Cinnamon is an aromatic spice with many health benefits: it is a natural antiseptic and disinfectant, combats common cold, is a remedy against hair loss and an excellent antioxidant. Let's discover all its properties!

Cinnamon (Cinnamomum zeylanicum Nees) is a spice that is made from a plant belonging to the family of Lauraceae. It is a tasty golden-brownish spice with a spicy, dry and pungent flavor. The plant is native to Sri Lanka and Malaysia and can reach up to 15 meters; it is not possible to grow cinnamon plants in most Western countries as it requires a warm and humid climate. The inner bark is used for its aroma and its health benefits. However, cinnamon should be consumed in very small doses: not more than 1-2 teaspoons a day for example. When consumed right, it brings lots of benefits to our body: it contains few fats, it is rich in mineral salts such as calcium, magnesium, potassium and copper, in addition to vitamins A and B, proteins and fibers.

Properties and health benefits of cinnamon

Fights diabetes: Cinnamon has been shown to reduce fasting blood sugar levels and has a positive effect on those with Type 1 diabetes and Type 2 diabetes. It has a potent anti-diabetic effect at 2 grams per day.

Cures infections: Cinnamon has also antibacterial properties thanks to eugenol and tannins that manage to keep bacteria and fungi from growing, thus carrying out an anti-fungal and antiviral action. Cinnamon also acts as a disinfectant for lungs, bowel and vaginal infections such as yeast infection, and acts as a wound healer. Its antibacterial action is also helpful for disinfecting and preserving foods by combating Escherichia coli bacteria. It is also great to fight bacteria in the oral cavity while maintaining teeth and gums healthy.

Beneficial for stomach and intestines: Cinnamon helps digestion because it stimulates the production of gastric juice by speeding up the digestive process also thanks to a particular enzyme, trypsin. Thanks to its astringent properties, it helps combat diarrhea but also abdominal distension and flatulence, and protects from intestinal viruses.

Helps lose weight: Cinnamon can help weight loss: being rich in fiber, it reduces fat absorption and also diminishes the feeling of hunger. It fights nervous hunger and helps you slim down.

Prevents nerve damage: Cinnamon has the ability to protect the nerves, helping to relieve the symptoms of multiple sclerosis, thanks to sodium benzoate which helps prevent inflammation that causes nerve damage.

Prevents cancer: Cinnamon helps prevent cancer as it is able to inhibit certain enzymes that stimulate the proliferation of cancer cells.

Antioxidant: Cinnamon is rich in antioxidants, therefore it combats aging and oxidative stress and inactivates free radicals by boosting, on the other hand, the immune system and acting as a natural antibiotic.

Relieves menstrual cramps: If you feel pain during your period, you can dissolve a teaspoon of cinnamon in a cup of herbal tea to relieve discomfort and reduce cramps.

Gives relief to the muscles and helps the memory: Adding a little cinnamon to massage oil helps relieve muscle fatigue and pain, eugenol makes it an excellent antispasmodic. It also contains minerals such as manganese, iron and calcium, in addition to fibers, which keep our brain healthy by helping memory and cognitive functions, preventing neurodegenerative diseases such as Alzheimer's. In addition, a teaspoon of cinnamon in hot water helps relax your mind before going to sleep and fights insomnia.

Relieves arthritis pain and is good for bones: Cinnamon has also the benefit of relieving the discomfort due to arthritis, especially in combination with honey. What's more, it contains calcium and manganese, the latter essential for calcium absorption, which is useful in preventing osteoporosis.

Great for treating acne: Cinnamon purifies the skin and helps fight acne. You can create a purifying mask which combats the marks on your skin: mix one teaspoon of cinnamon with three tablespoons of honey to get a homogeneous mixture. Apply it to your face, avoiding the eye contour and any wounds. Let it sit for 10 minutes and wash it off with lukewarm water. Its action will help relieve redness and discomfort.

Benefits for hair: Cinnamon helps to stimulate the hair growth cycle when dealing with hair loss. You can make a natural hair mask with honey and cinnamon for hair growth. combine 1 teaspoon of cinnamon and 1 teaspoon of honey. Add four tablespoons of lukewarm olive oil. Mix everything and apply the paste on your scalp: Once your whole scalp is coated, leave on the mask for 20 minutes, then wash your hair with a gentle shampoo.

Against infertility: Cinnamon contains a natural substance, cinnamaldehyde, which would increase progesterone, a hormone, lowering the production of testosterone and balancing hormones.

Natural aphrodisiacs: The aphrodisiac properties of cinnamon are not very well known. However, if added in a glass of wine, it can provide a powerful aphrodisiac.

How to use cinnamon

Cinnamon is used in cooking especially for making desserts and  and liqueurs, but in some cases is also used to give a spicy and exotic touch to main courses, having both a sweet and spicy flavor. As for desserts, especially in Western countries, it is used in the preparation of fruit desserts like apple strudel, as it pairs well with this fruit. Cinnamon is also used in the preparation of biscuits, meringues, ice cream, in the chocolate processing or as a flavoring for creams and liqueurs.

How many ways can we find cinnamon?
You can buy cinnamon in sticks and keep it in sealed containers, kept away from light and heat sources, to better preserve the fragrance. It can also be found in the form of essential oil that is obtained by maceration of the bark in seawater and then distilled: it has tonic, antiseptic properties that make it helpful in case of diarrhea, common cold or flu, and carminative properties: it helps digestion and relieves gas in the intestines.

Cinnamon is contraindicated in peptic ulcers because it might cause heartburn. You should not consume large amounts of cinnamon (you should take no more than 3 grams per day) because it contains a compound, coumarin, which can cause liver and kidney damage when taken in excess. Pregnant, breastfeeding women and children under 3 years of age must avoid cinnamon. Some individuals experience an allergic reaction to cinnamon. Symptoms include rashes, inflammation, and irritation of the skin. The most common side effects include difficulty breathing, excessive sweating and diarrhea. Essential oil applied to the skin may cause irritation or hives in susceptible individuals. 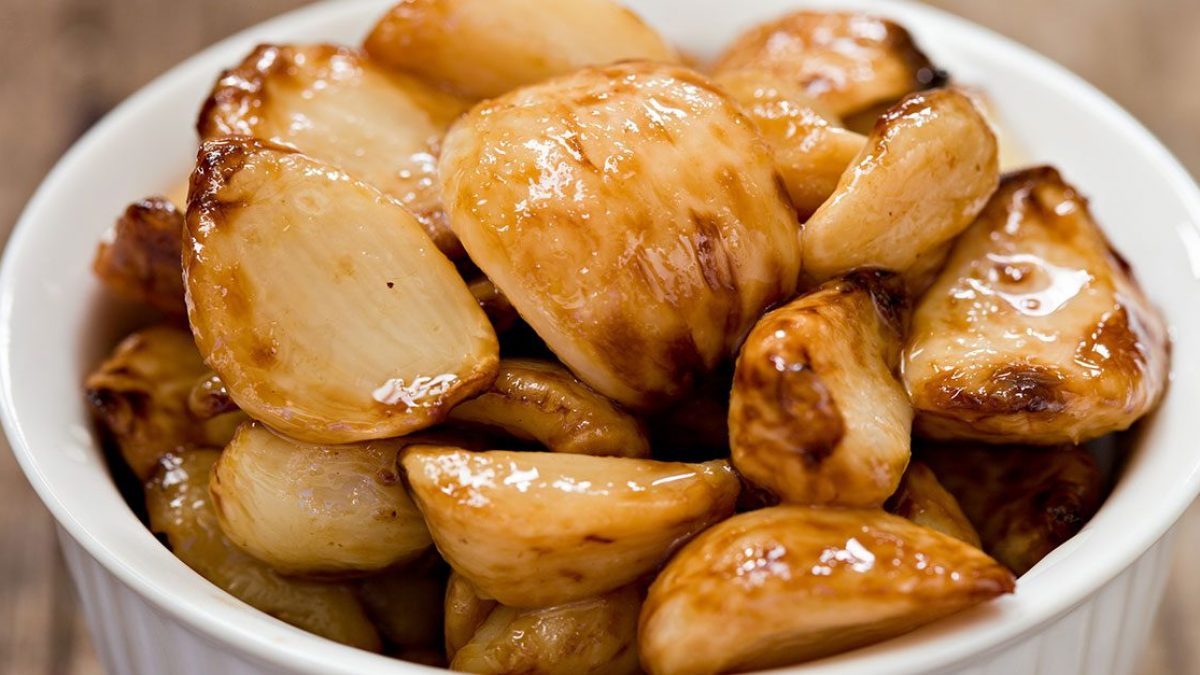 Healthy food hacks Garlic: properties, benefits and how to take it 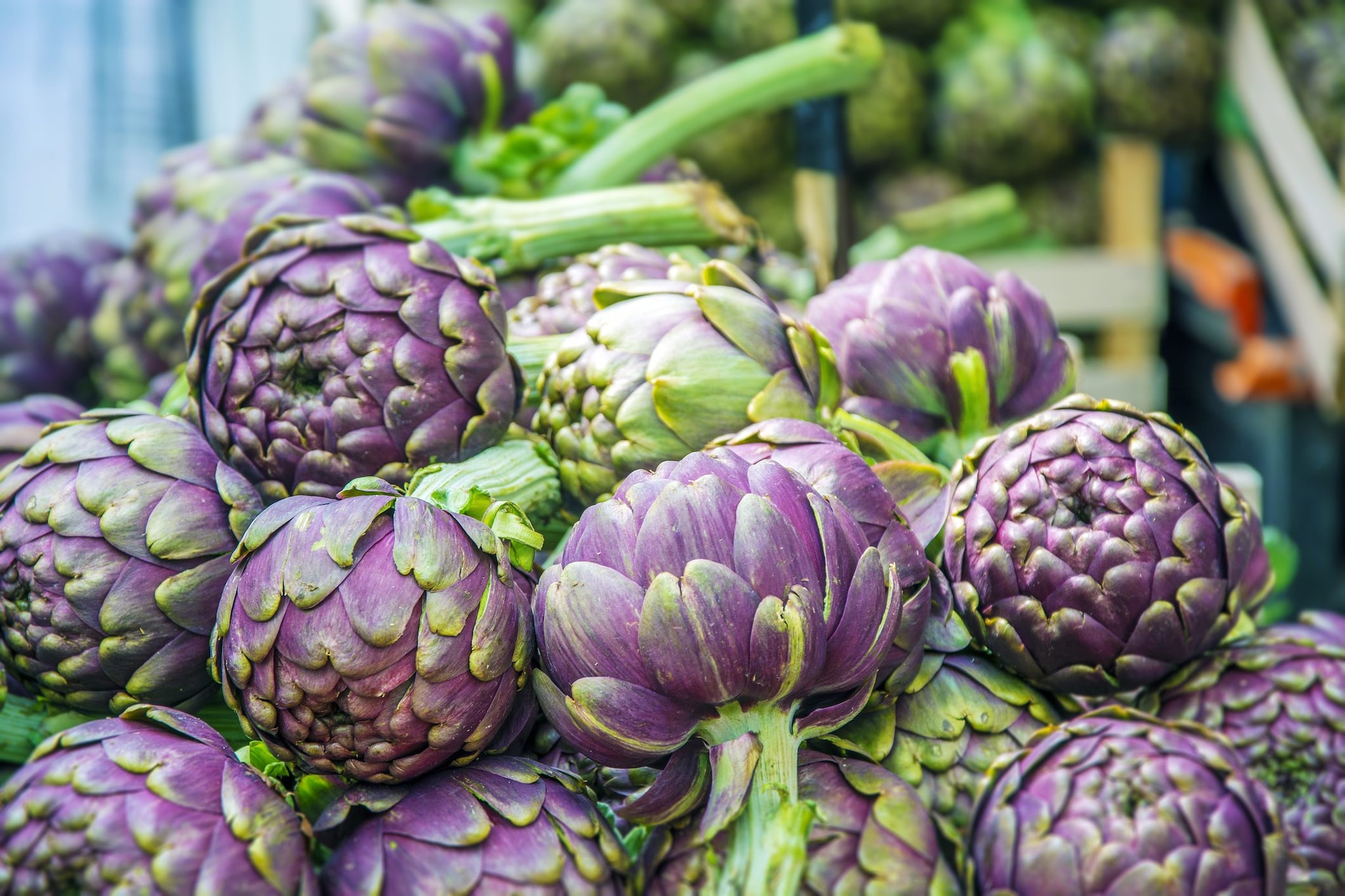 Healthy food hacks Artichoke water: benefits, properties, and how to prepare it 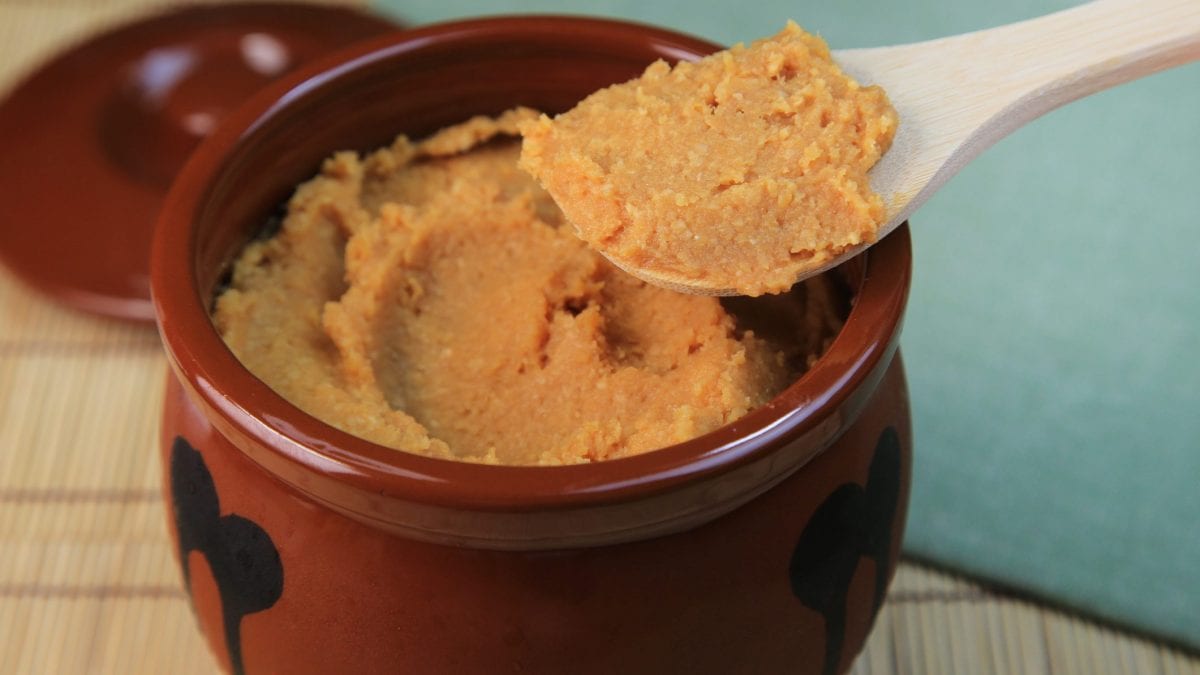