Colcannon is a traditional Irish recipe to serve mashed potatoes on St. Patrick's Day. Quick and easy to make, it is a creamy and smooth side dish with such an amazing taste that will melt in your mouth. The combination of cabbage or kale and potatoes is perfect as it does not call for the pungent vegetable flavor.

Just mix the mashed potatoes with cabbage, green onion, milk, cream and plenty of butter. Before serving, make a depression in the middle of the plate and place a knob of butter to make an impressive yet delicious vegetarian dish. Serve colcannon with a crispy toast and your favorite meat recipe.

Colcannon is a popular Irish side dish that everyone loves. Colcannon's name is quite particular. It derives from the Gaelic cál that means "cabbage" or "kale" and caineann that stands for "leek". Others thinks this name could come from the translation of "white-headed cabbage".

Unlike champ that calls just for mashed potatoes and spring onions, colcannon is based on mashed potatoes, dairy and cabbage. It is usually served on St. Patrick's Day, but most prepare it also for Halloween to hide some tricks inspired by good luck, love or poverty. Each region has its own variation to make this tasty recipe that is also a healthier substitute to fat laden mayonnaise and cheese dips.

Choose floury potatoes for making the colcannon as they have less water. Some examples are Russet, Yukon Gold, or Rosamunda potatoes.

Make sure the potatoes are perfectly boiled, else you will not get a smooth texture while mashing. You may insert the pointed end of the knife into the potatoes to check if they are ready.

You can also add kale or use it instead of cabbage.

For a tastier recipe, add 4 to 5 crispy slices of bacon fried in a pan. You can even whisk the mixture with 1 tablespoon of the bacon fat, using one less tablespoon of butter.

You can turn this recipe into colcannon cakes. For every 3 cups of colcannon, mix one cup of flour, one egg and season with salt and pepper. Shape into small cakes and fry them for a few minutes until golden brown and crispy on the outside, yet super soft and creamy on the inside.

How to store Traditional Colcannon

You can store traditional Irish colcannon in an airtight container in the refrigerator for up to 5 days. Before serving, reheat it in the microwave for one minute in a dish covered with aluminum foil.

How to make Colcannon

Boil the potatoes in a pot with water and ¼ teaspoon salt until the soft at the center.

Peel the potatoes and finely mash with a fork until smooth.

In a pan, heat 1 tablespoon of butter until it just melts. Stir in the sliced leek and cook it while stirring frequently until it turns a little soft in texture. Add the sliced garlic cloves and stir for about 30 seconds.

Stir in half of the shredded cabbage.

Pour in the milk and cream and let it boil for a minute. Low the flame and simmer for about 2 minutes stirring intermittently.

Add the mashed potatoes and remaining cabbage to it. Season the vegetable mixture with salt and black pepper powder. Stir and cook for a minute or two until the mixture cooks well.

Transfer the colcannon into a bowl and mix in spring onion greens.

Before serving, make a depression in the middle and place a knob of butter. Enjoy! 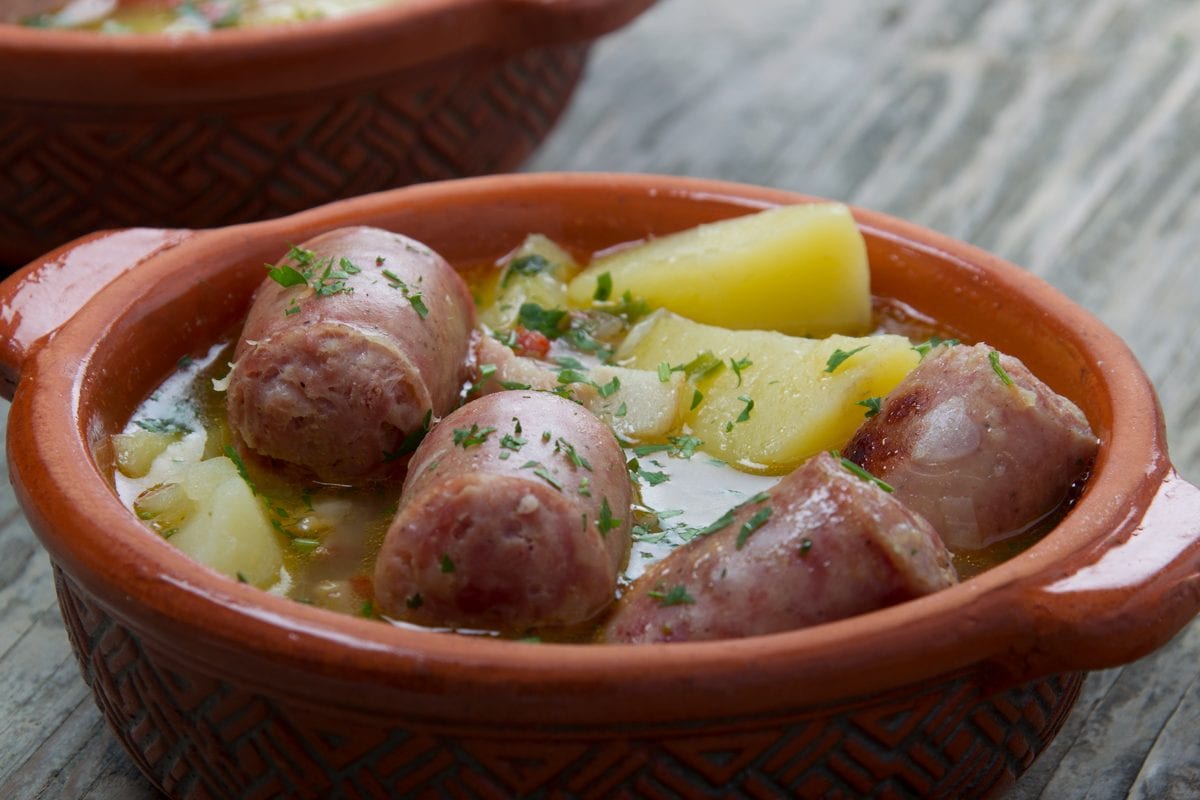 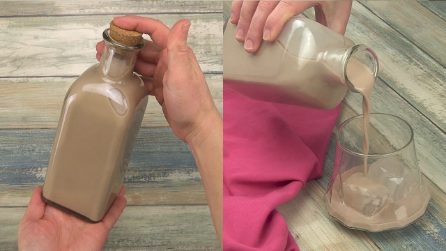 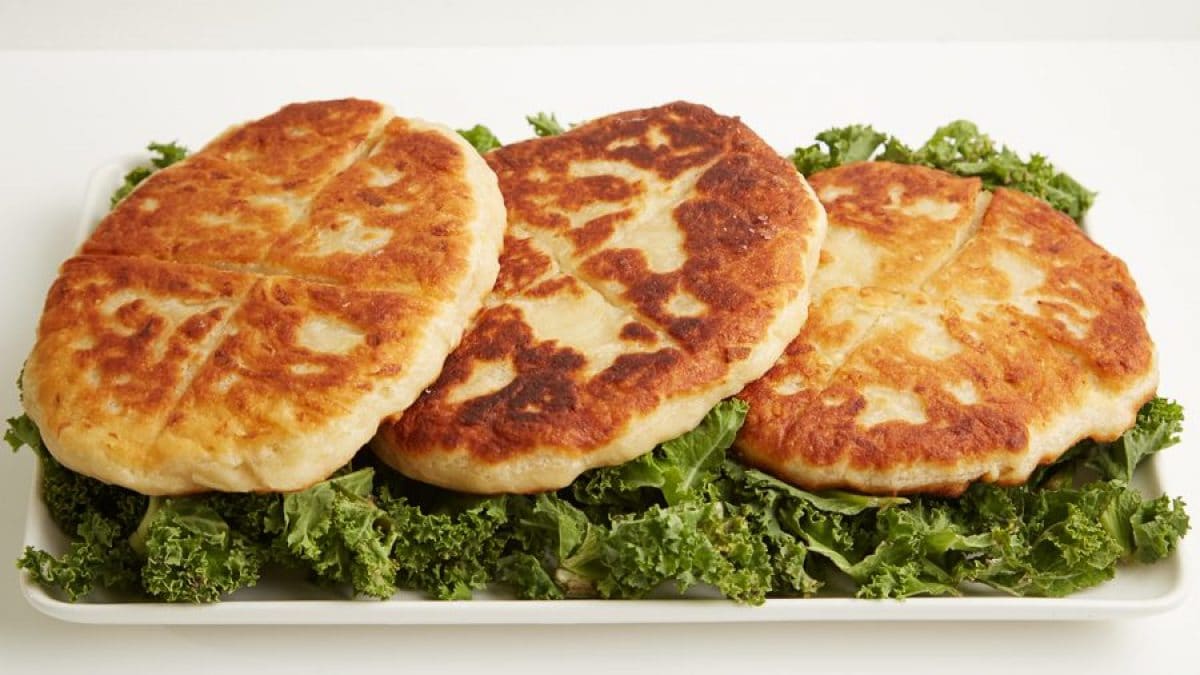