Customer Gets Sued For Tipping $3000 And Then Changing His Mind

A restaurant in Pennsylvania has threatened to sue a customer who left a server a tip of $3000 after eating a $13.25 meal. It seemed like a good deed at first; however, the same man disputed the charge with his credit card company. Here’s what really happened.

Mariana Lambert is a waitress at Alfredo’s Pizza Cafe, located in Scranton, Pennsylvania and she had been having a tough time when she served a customer who left her a $3000 tip after eating a $13.25 stromboli.

The gesture touched Lambert’s heart, especially since she had been struggling. She told WNEP:

“It really did mean a lot to me because everybody’s going through stuff. It really touched my heart.”

read more
"Delivery Macho", the bodybuilder who delivers sushi at home and undresses for his customers

The customer, whose name is Eric Smith, added the generous tip on the bill and called it “tips for Jesus.”

According to Smith, who doesn’t live in the area, says he enjoys surprising servers with the generous social media movement. It all seems too good to be true, and that’s what the restaurant thought, but everything checked out, and the tip was safely withdrawn.

Lambert recalled: “They took his I.D. and took pictures of everything, so they waited a little bit to make sure it was legit and went through, and it ended up being real.”

Lambert was shocked, to say the least, and she had decided to accept what happened as a great oracle when she found out that the customer later disputed the debit with his credit card company.

Unfortunately, the money had already been given by Lambert so the restaurant management contacted Smith via Facebook to confirm if the dispute was a misunderstanding however he refused to reply to their messages.

It made them decide to take him to court to address their loss. The establishment’s manager Zachary Jacobson confessed that they were out of money which is why they filed charges through the magistrate’s office.

According to Jackson, the customer also asked them to sue him, and they have decided to do that.

He also said: “I hope that he owns up to his actions and comes forth and does pay this, because you shouldn’t have done this if this was the end result.” 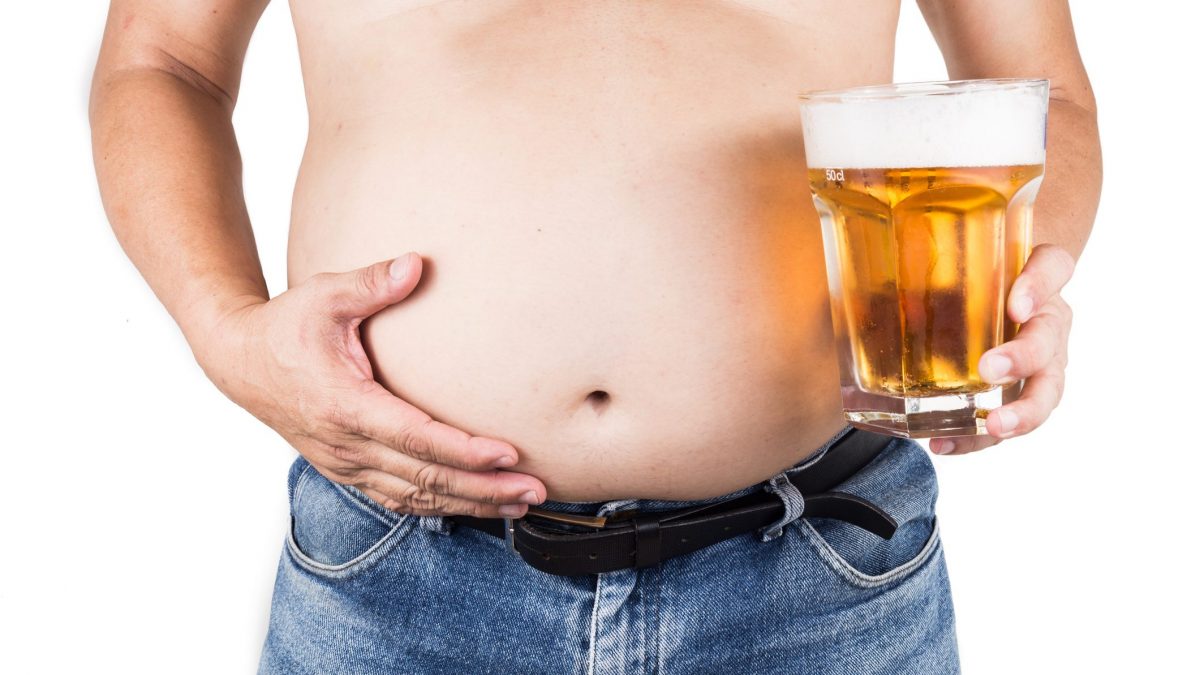 Healthy food hacks 7 tips to prevent getting a beer belly 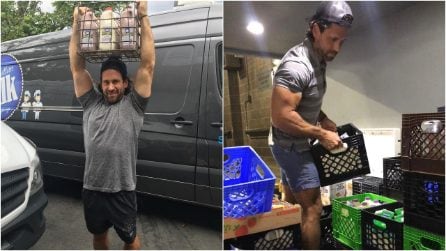 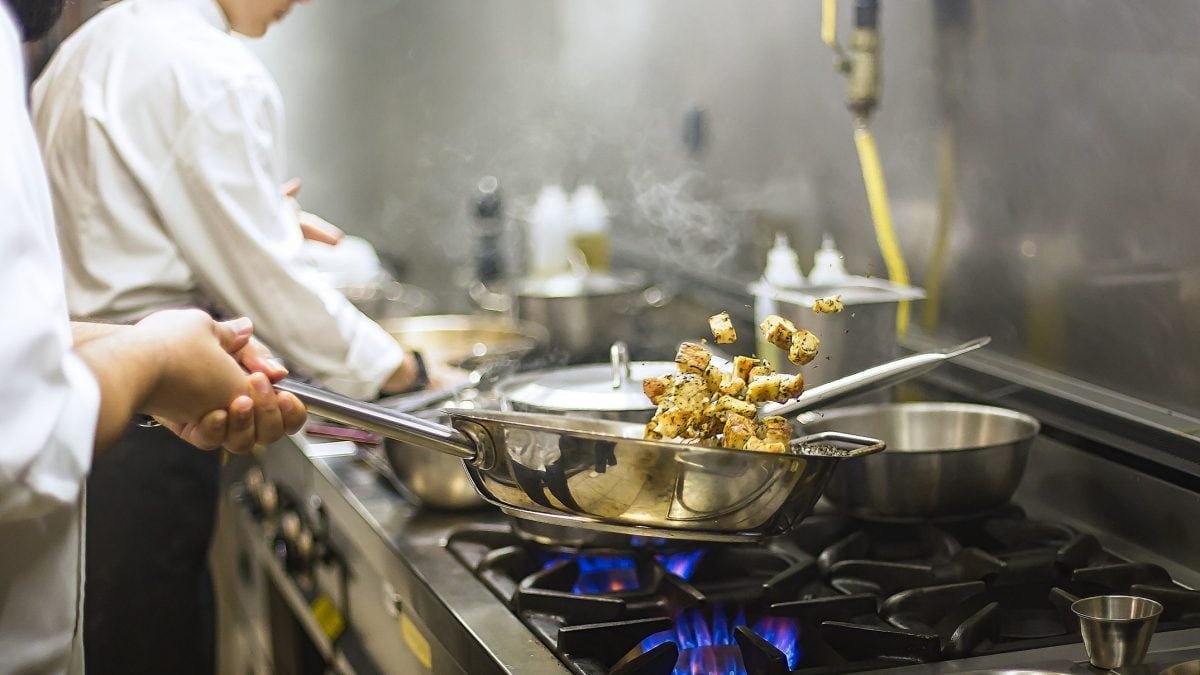