Dialog Oven by Miele: the oven that saves money and time in the kitchen

The special feature of this new product from the German manufacturer of high-end electrical appliances is that it cooks food with electromagnetic waves, but not like a simple microwave oven, it is much more sophisticated thanks to the traditional radiant heat from above and the bottom of the oven and a convection fan.

It’s difficult to define Dialog Oven by Miele as a simple oven. The special feature of this new product from the German manufacturer of high-end electrical appliances is that it cooks food with electromagnetic waves, but not like a simple microwave oven, it is much more sophisticated thanks to the traditional radiant heat from above and the bottom of the oven and a convection fan. You can cook food faster and therefore you will consume less with a quite obvious saving on the electric bill. The new oven by Miele will also work with an app that will make it possible to consult recipes and send instructions to the oven via Wi-Fi. Dialog Oven by Miele will arrive in Italy at the end of 2018. "Dialog Oven is more sophisticated than a microwave oven and more innovative than a traditional oven", say the executives of Miele. The new electrical appliance by Miele represents a true revolution in the kitchen. Consumption and cooking time reduced by 70% with Dialog Oven, the oven by Miele that works thanks to electromagnetic waves

How does Dialog Oven of Miele work?

Dialog Oven uses two antennas located on the top of the oven from which it emits electromagnetic waves. The waves adapt the cooking according to the consistency of the food in order to avoid wasting energy. Thanks to the new system, it will be possible to know when the cooking has been completed in order to dose the necessary energy. The perfect cooking is also made possible thanks to the radiant heat and a convection fan that determines a faster cooking but more delicate than that of a microwave oven. The oven controls how much energy the food absorbs and responds by adjusting the frequency, the amplitude and the phase of the waves. The electromagnetic waves emitted by Dialog Oven have the same power as those of the most widespread telephone companies: so there is no need to be worried, also because the door of the new electrical appliance is designed in a more robust way to not let the waves pass and interfere with other electronic devices.

Traditional ovens can be static, ventilated, or with both functions. The static oven cooks food by radiating heat from the walls of the appliance, either vertically or horizontally. The ventilated ovens transmit the heat to the food by convection, that is a uniform distribution of hot air. In this way the food cooks slowly. Dialog Oven by Miele saves 70% of cooking times because it uses sophisticated electromagnetic waves.

The electromagnetic waves of microwave oven act quickly and constantly on food molecules; this determines a rapid and identical cooking, even for foods like chicken that would require a different treatment from inside to outside. The new oven by Miele adapts itself to the different arrangement of the molecules in the food and regulates cooking accordingly. To be clear, in this way you can cook a fish in a block of ice or a slice of meat in a beeswax tablet, without the ice or wax melting! 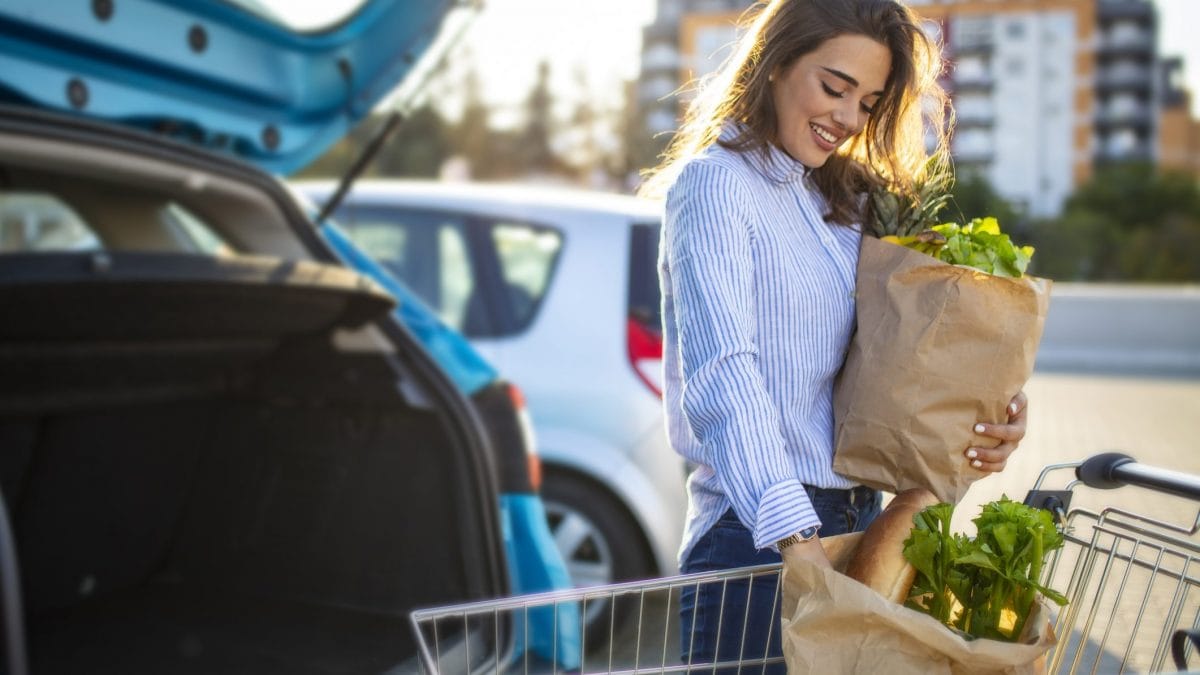 How-to 4 Ways to Save Money on Your Monthly Shop 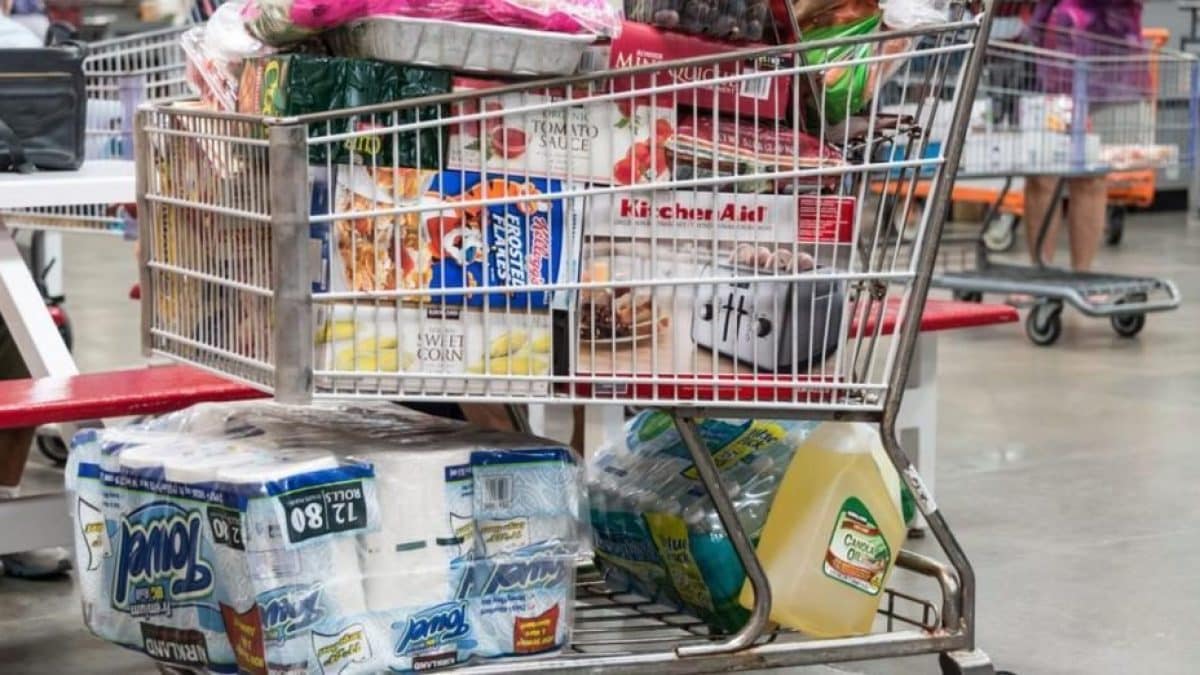 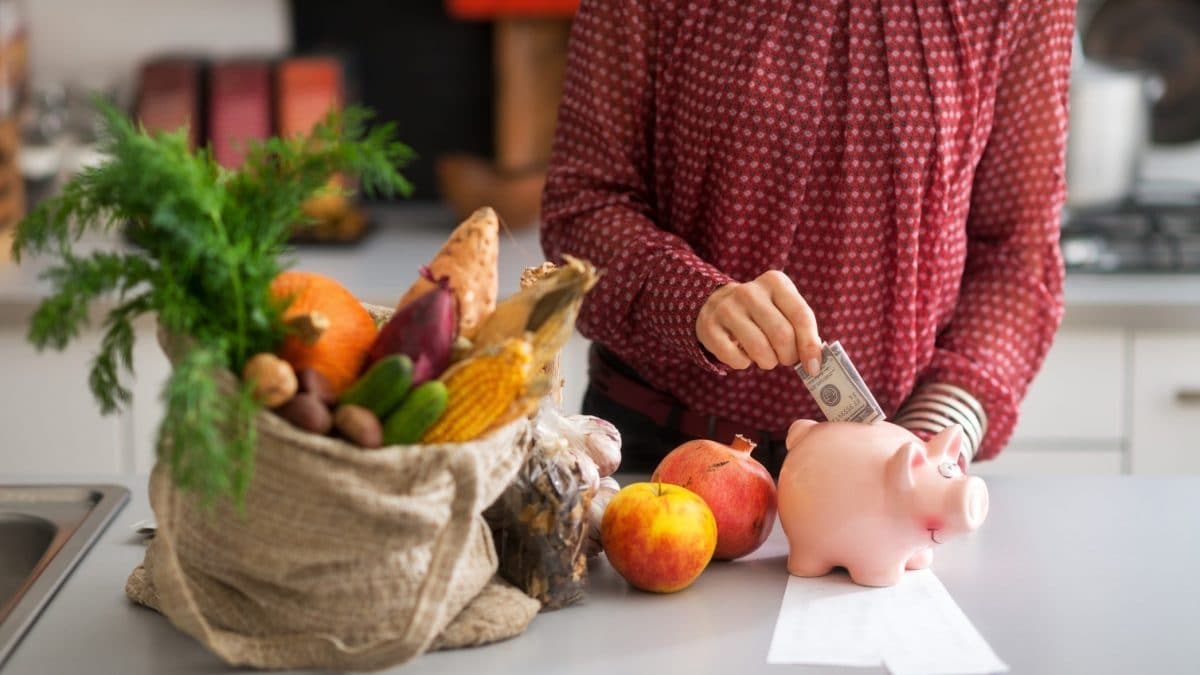