Did You Know That Kraft Singles and Velveeta Aren’t Real Cheese?

You might be wondering why the Kraft singles and Velveeta have the most amazing pull. Well, that's easy; it's because they're fake. The common cheese varieties aren't actually cheese; instead, they're a mixture of old cheese pieces. But, don't worry these are perfectly safe for consumption and in fact, make the best addition to some popular cheese recipes.

Kraft American cheese, Velveeta are better described as "cheese products" or "cheese foods." That's because they are made from old cheese pieces, which have been mashed by emulsifiers and then melted.

Kraft singles are the brainchild of Canadian-American inventor James Lewis Kraft, who is best known as the first person to patent processed cheese.

Kraft had been trying to dispose of old cheeses when he decided to melt the remaining pieces, creating the famous American cheese singles.

read more
Did You Know You Can Eat These 5 Flowers?

His creation quickly became widespread as other cheese producers did likewise to cut back on wastage. Thus, American cheese quickly became the norm in almost every breakfast sandwich or grilled cheese.

The cheese mixtures can be sold as cheese, provided they're labeled as "pasteurized cheese spread" and "pasteurized cheese food." Also, regulatory bodies ensure that manufacturers adhere to certain fat and moisture content and sometimes the cheese has to be capable of melting at a specific temperature.

This fake cheese scam goes even further. Recent research has shown that many packaged brands of grated or shredded parmesan were not just cut with cellulose (also called wood pulp) but also contained finely grated combinations of Swiss, white cheddar and mozzarella. Although there is nothing in the parmesan that can be poisonous, it's not recommended to label the products, cheese.

Cheese is not the only food item that has counterfeit versions. The FDA describes honey simply as "a thick sweet syrupy substance that honey bees make from nectar of flowers and keep in honeycombs", so you can add corn syrup to sweeten it.

However, the FDA states that honey manufacturers must clearly label honey with any additives to differentiate it from honey. Still, such faux honey products still dominate the honey market with only very few even knowing that it's different from the real deal.

Although many manufacturers may claim that they have cut food-grade additives from their products, it is clear that there are many shady ways of making customers pay more for their products. Doesn't exactly feel nice but at least, they're closely monitored by regulatory bodies. 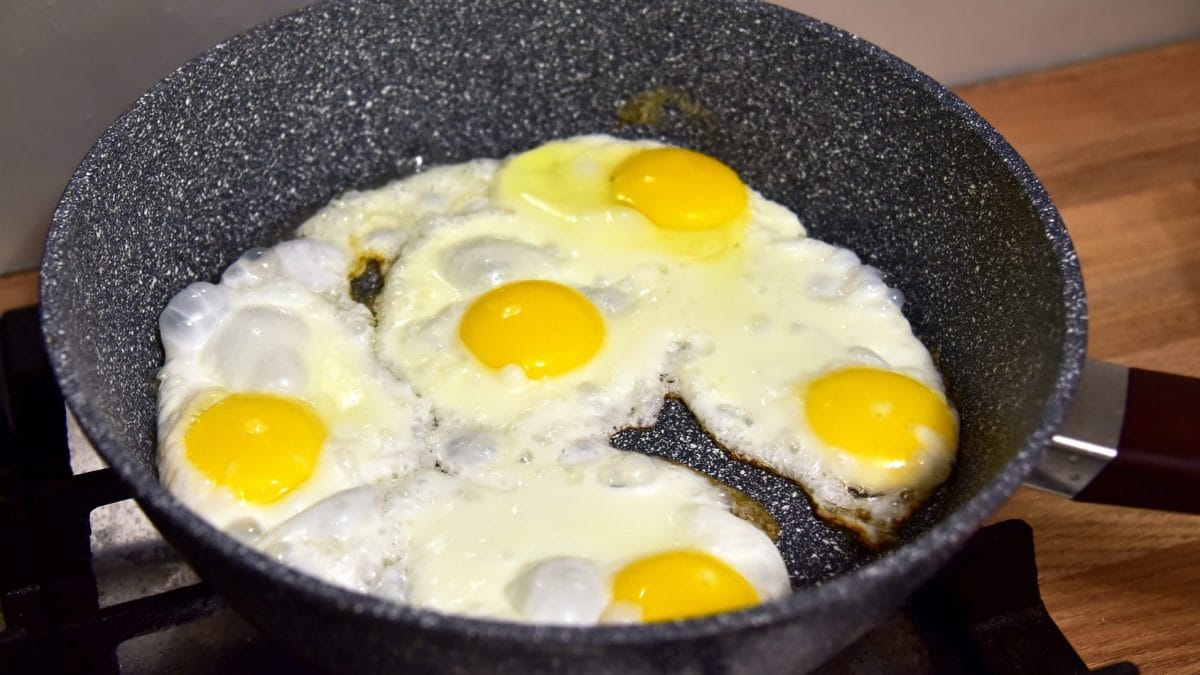 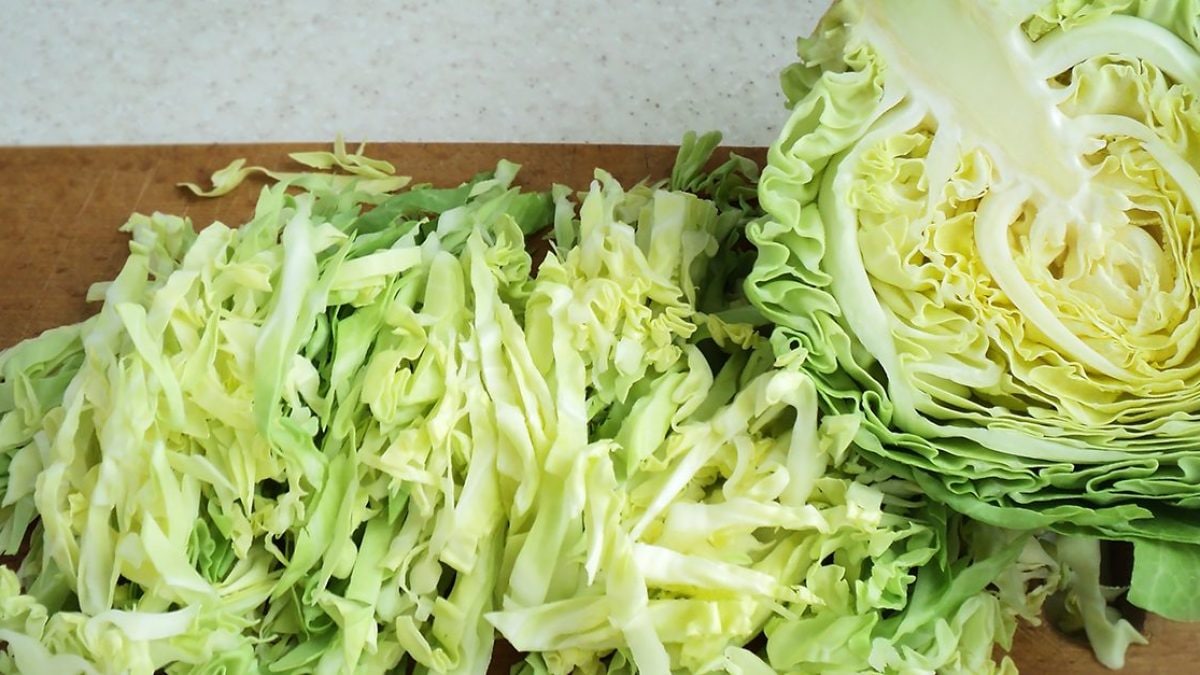 Food facts Healthy Eating: Did You Know That Chopped Cabbage Is A Healthier Substitute For Rice? 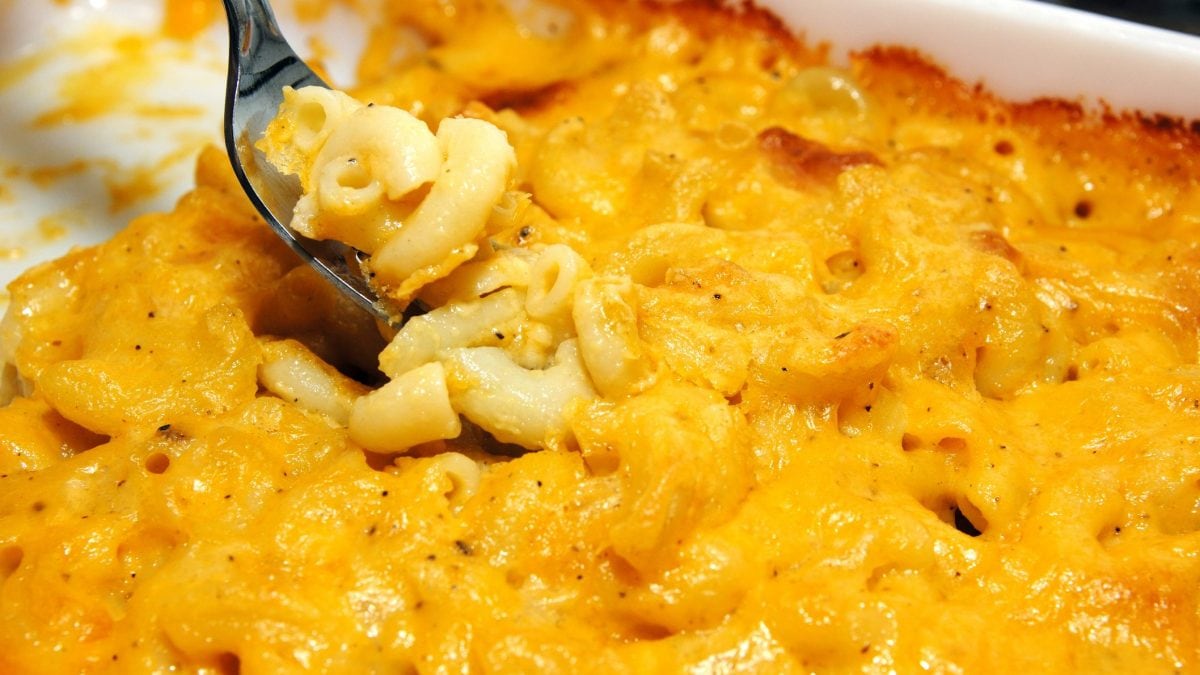