Oregano is commonly applied to meals as a spice with a much lesser population being aware of the possibilities of brewing it to make tea. Oregano tea is delicious and can be taken by all ages as it provides numerous health benefits like eliminating disease-causing organisms. However, there is a limited population of people that should avoid drinking oregano tea.

Drinking herbal teas can be a very leisurely sport, because they're invigorating and can be enjoyed in various ways. Even better, they come with numerous health benefits!

Oregano tea, known for a distinct taste, described as being peppery and slightly bitter, is one of the lesser known herbal teas as the herb is most commonly applied to flavor dishes. However, people that love drinking oregano tea say they mostly do so because of benefits like curing cough, nausea and sore throats.

There aren't very many research studies to back these benefits and existing studies mostly involve laboratory samples (not humans) and oregano extracts, rather than oregano tea.

However, these studies report that oregano can be linked to numerous health benefits as they contain chemicals called flavonoids and phenolic acids. Some of these benefits include:

1. It Can Kill Bacteria And Viruses

Oregano contains oils that can stop the growth of harmful microbes. This is why they're found to be very effective in curing respiratory infections, common colds and sterilizing wounds.

Numerous in vitro studies report that oregano may be able to block the harmful effects of free radicals, which are especially linked to oxidative stress and cell death.

4. Can Lower Your Risk Of Certain Diseases

Thanks to the antioxidant properties of oregano, health experts say that it promotes overall health and effectively lowers your risks of developing some diseases like cancer and heart problems.

Oregano contains flavonoid and phenolic compounds, which can significantly lower inflammation in the body. So, constant consumption of oregano can help alleviate muscle or joint pain, skin irritation, or dry coughs.

People who have allergic reactions to oregano are advised to avoid it at all costs, whether when brewed as tea or used to spice dishes.

HOW TO PREPARE OREGANO TEA

Your fastest bet to making the perfect oregano tea would be to buy a premade tea bag and prepare it according to the instructions on the product label. However, you can also make oregano tea from the leaves or dried spice you commonly use to spice your meals. Here's a step-by-step guide to doing that: 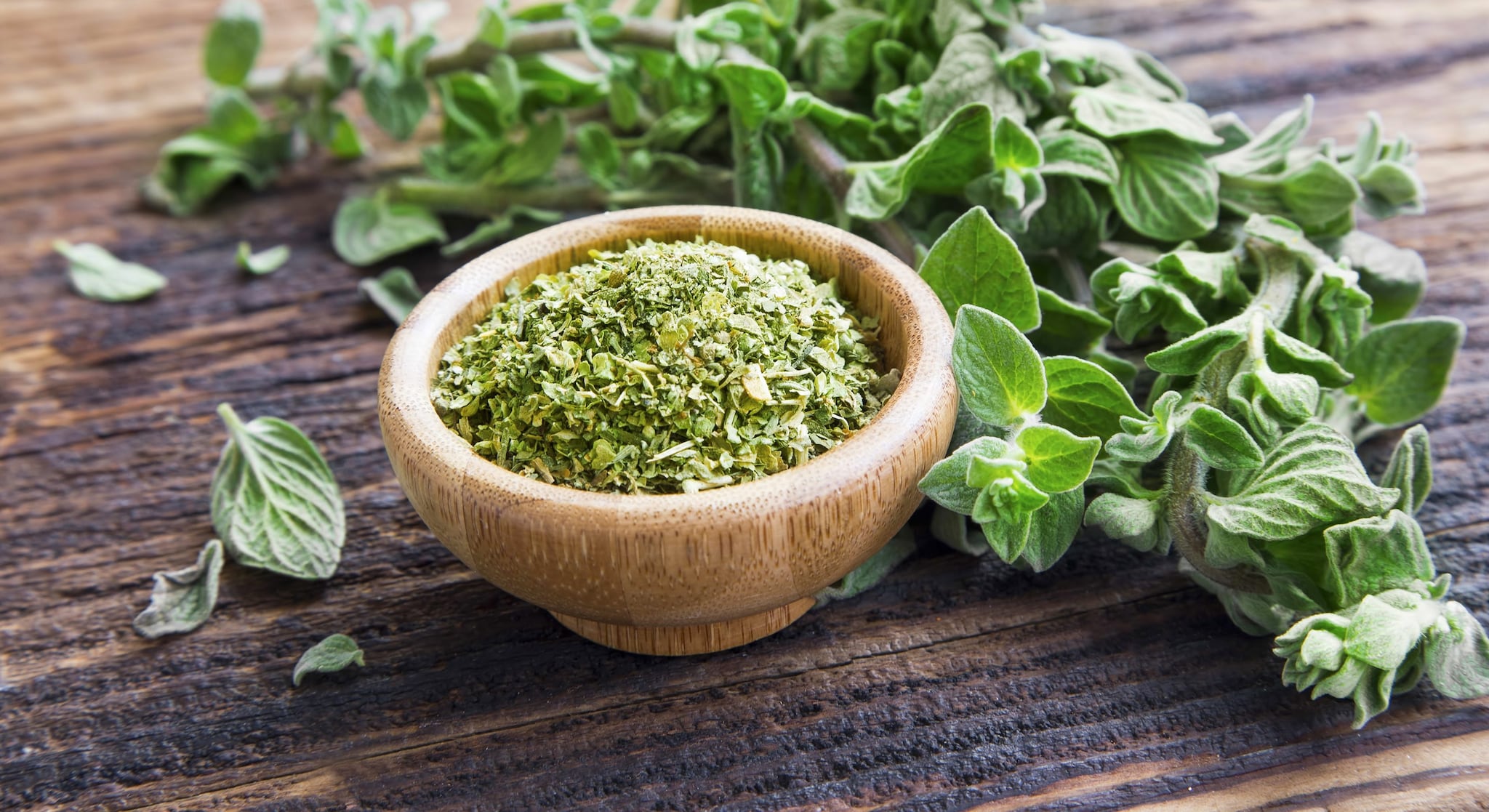 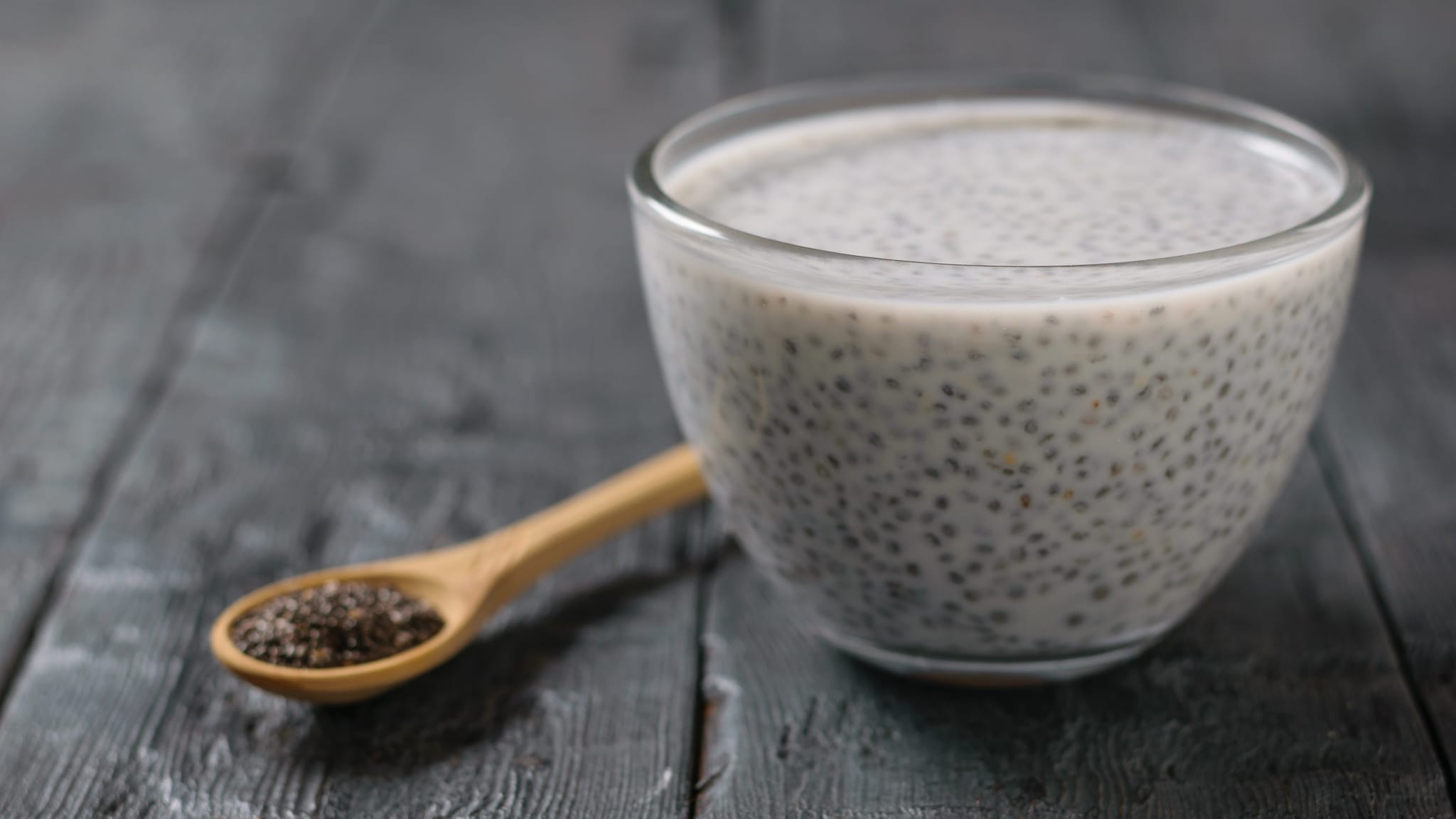 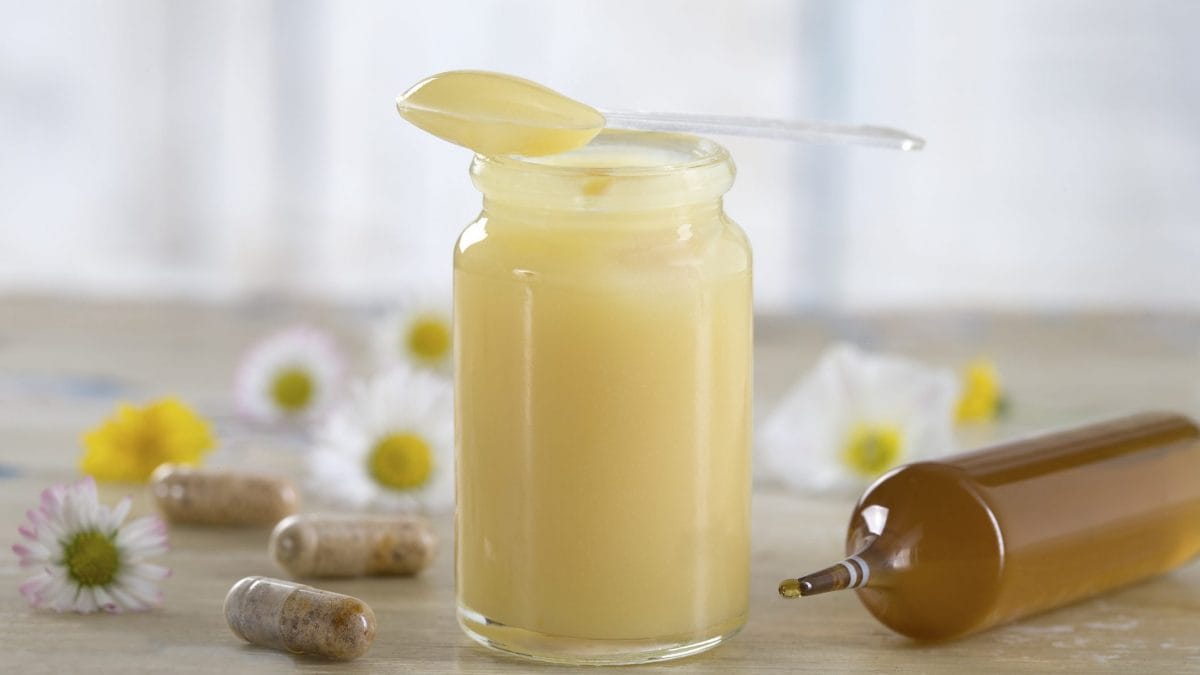