Everything You Wanted to Know About Milk Alternatives

We all know that dairy products have their fair share of health benefits. Milk is a good source of protein and also contain minerals essential for bone health and muscle function. But for some, eating dairy is not an option. Those who follow a vegan diet, are lactose intolerant, or have a milk allergy should look at other alternatives. But with so many choices, how do you choose? Here’s the run-down on the most popular alternative milks!

In recent years, plant-based milks have gained increasing popularity. No longer are the options limited to rice and soy milk only, and those that don’t consume dairy are spoilt for choice. But with so many choices come confusion. Which ones are better, and why? Here is a list of dairy-alternative milks, with their pros and cons.

Rice milk is not a new product, but it’s still pretty popular. Because the flavor is mild, most varieties will have added sugar. It’s also very low in protein. If you’re looking to reduce your carbohydrate intake, make sure to check the label or go with another plant-based milk with a higher protein content.

Hemp milk is relatively new on the alternative milk scene, but deserves our attention. It’s made by grinding hemp seeds and blending it with water. It has about 3g of protein per serving, omega-3 and omega-6 fatty acids, and minerals such as magnesium and calcium. The downside to hemp milk is the low fiber content and the nutty flavor, which can be overbearing to some. It can separate when added to coffee or tea, so it’s better suited for use in porridge or oatmeal.

Oat milk is made by soaking oats in water, blending, and straining the pulp. It lends a creaminess and velvety taste to coffee. It can also be used in baking. Compared to soy or cow’s milk, it’s lower in protein, but has more calories than almond milk.

Hazelnut is new to the milk market. It’s slightly sweet and offers vitamins B1, B2, B6, and E, as well as omega-3 fatty acids. Like almond milk, it’s low in protein but has a nice flavor, so it’s a tasty option for beverages.

Coconut milk is made by mixing coconut cream and water. It’s high in saturated fats, with one cup providing a fifth of your daily requirement. However, it’s lower in carbohydrates than other alternative milks. It’s a good source of calcium and taste delicious in tea, coffee, and even curries!

Almond milk is readily available in health stores and is quite popular in coffee shops too. The protein content is very low, so if you only drink plant-based milks, it’s best to add more protein to your diet. Recently there has been some bad press surrounding the production of almond milk. About 80% of the world’s almonds are produced in the drought-stricken Californian state, and a lot of water and pesticides go into maintenance of almond trees.

Cashew milk is sweeter than the other nut milks, making it especially popular in coffee and tea. As with other nut milks, it’s made by soaking the nuts in water, blending, and straining the pulp. The nutritional content is similar to almond milk, but you get additional minerals such as zinc, copper, and magnesium. The flavor and sweetness of cashew milk comes with a price as it’s one of the most expensive plant-based milks on the market. So keep it as a treat!

Tiger nut milk is also known as horchata de chufa. Tiger nuts are actually not a nut at all, but rather edible tubers. The milk is rich, sweet, and creamy. It is low in calories, high in fiber, and rich in heart healthy fats.

Pea milk is one of the newer plants-based milks on the market. The process differs somewhat from nut milks. Instead of soaking, the milk is made by combining pea protein powder with water and emulsifiers. The milk packs a punch of protein – up to 8g per serving – and the emulsifiers also add omega-3 fatty acids. It tastes slightly creamier than almond milk, with no pea aftertaste.

Soya milk is still the undisputed king of alternative milks. It’s made by soaking and blending soy beans, and straining the pulp. There’s a reason why it’s been popular for so many years. The nutritional profile of soya milk is very similar to cow’s milk and it also contains fiber and antioxidants.

What to look out for when buying milk

Make sure to read labels and check for a protein content of at least 7g per serving. There should be no added sugars and less than 140mg of sodium per serving. It’s also beneficial if the milks are fortified with vitamin D and calcium. If you’re vegan, look for milk blends that have vitamin B12 and omega-3 fatty acids. 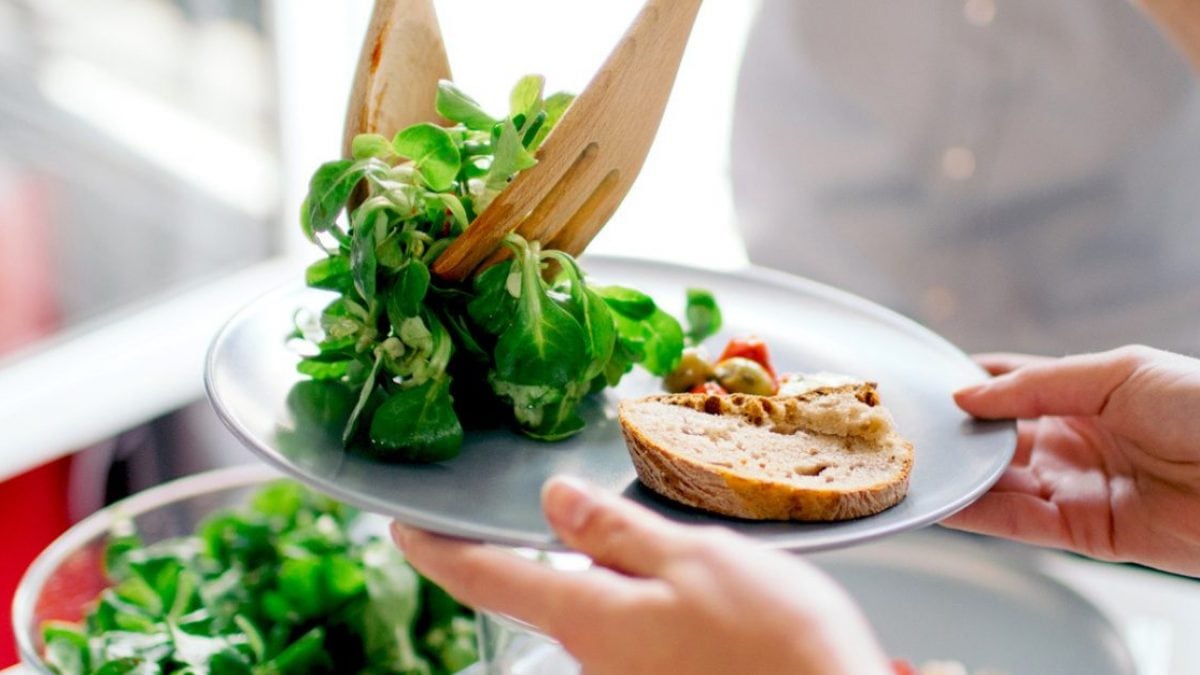 Food facts Here's Everything You Need To Know About Veganuary 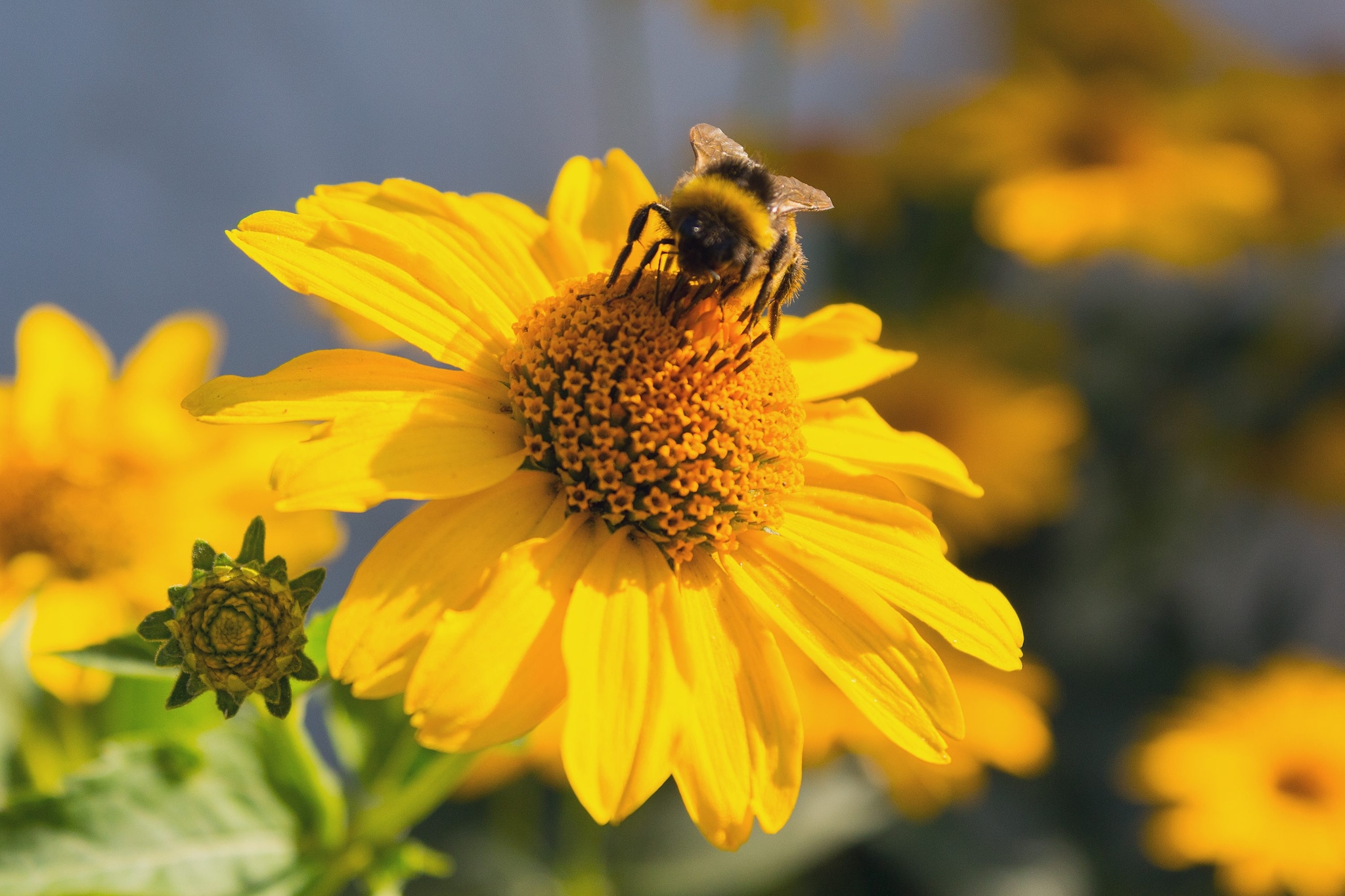 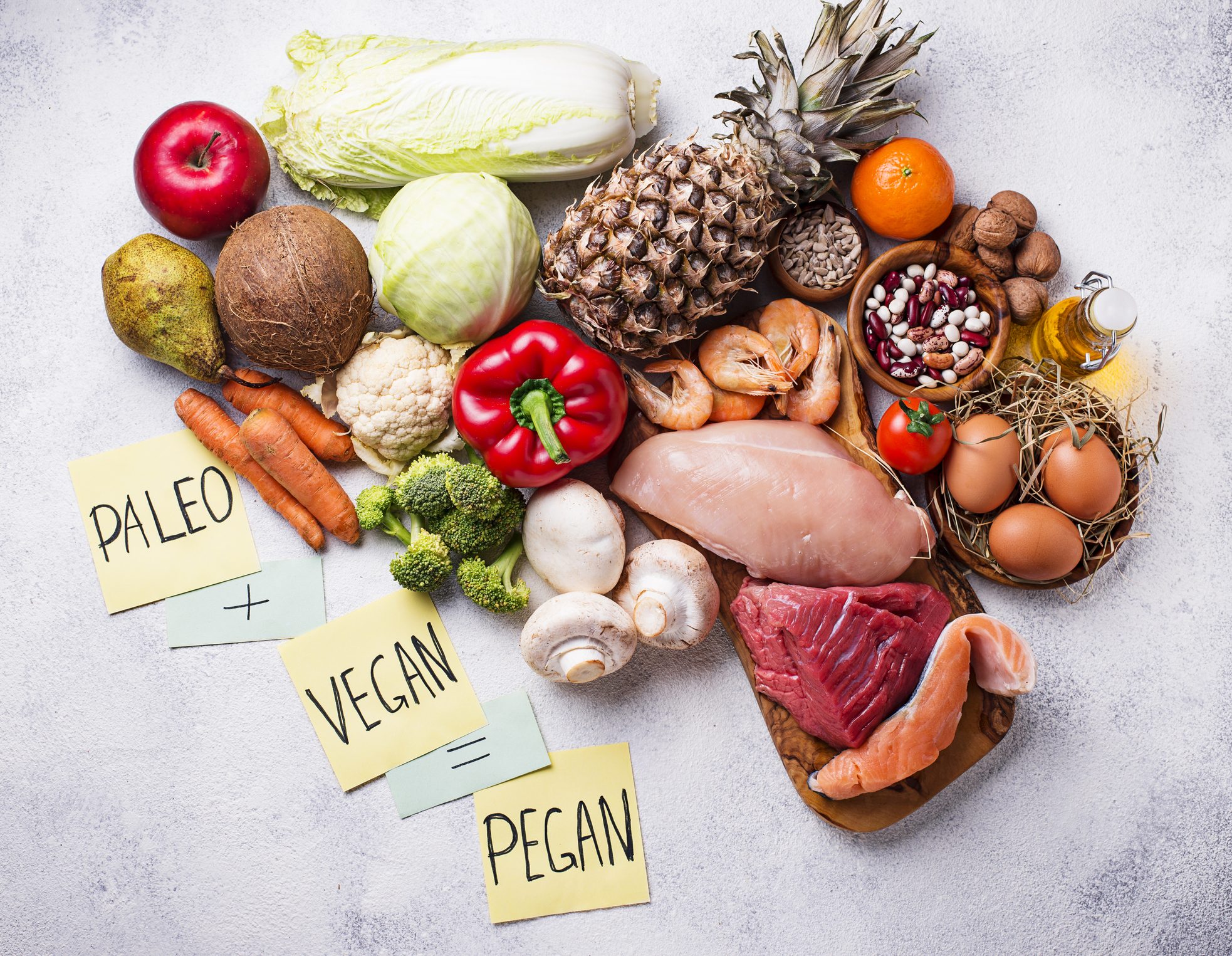