Food Safety: Is Gray Ground Beef Safe For Consumption Or Not?

Most people keep their refrigerator stocked with ground beef so they can make meatballs, tacos, casseroles, and other convenient meals without having to venture to the grocery store. But, there's no greater dismay than that of finding that the ground beef has gone gray despite refrigeration. However, food safety experts say you may not always have to chuck such gray ground beef.

If you're tired of countless derailed meal plans and arrangements because your ground beef has turned gray, then this is for you. Unlike the popular belief that gray ground beef is bad and should not be consumed, food safety experts say this isn't actually always the case.

Most fresh meat appears somewhat purple when it is sliced. In fact, meat only turns red when a pigment within it called oxymyoglobin is exposed to oxygen. And according to the United States Department of Agriculture (USDA), while the outer layer of ground beef may be red as it normally would, a gray or brown interior tells a person that this part of the meat simply has not had access to oxygen.

Would Gray Ground Beef be Safe to Eat?

The response is most times positive, and this depends on where the ground beef looks gray. If only the interior is gray, you can bet that oxygen hasn't touched it to turn it red. This means ground beef with a gray interior is safe to eat. On the other hand, meat that looks gray or brown all over (on the inside as well as the top layer) has likely begun to spoil and is not safe to eat.

read more
Food Safety: Is It Safe To Cook Frozen Meat Without Thawing?

How to Identify a Ground Beef That's Actually Bad

In addition to a gray hue, smell and texture can also help you figure out when ground beef is no longer fit for consumption.

Fresh ground beef should feel firm and break apart easily when you apply pressure to it. When its texture becomes slimy or sticky, you're probably dealing with spoilage bacteria, and according to the United States Department of Agriculture, such gray ground beef should not be consumed.

Fresh ground beef has only a mild smell or no smell at all. In other words, you shouldn't notice an odor when you remove it from the package. ground beef that's spoiling, however, will smell noticeably off. A sour or sulfuric odor tells you ground beef has gone rancid and is not safe to eat.

During ground meat's processing, equipment and workers can contaminate it with disease-causing bacteria like salmonella and E. coli. Ground beef contaminated with these pathogenic bacteria doesn't look any different from fresh ground beef. Spoilage bacteria, on the other hand, cause ground meat to develop discoloration, slime, and a stench.

Whether the result of spoilage or disease-causing bacteria, bad ground beef can give you food poisoning. Food poisoning symptoms include nausea, vomiting, diarrhea, and stomach cramps.

In light of this, gray ground beef should not be tossed out right away. It may be safe to eat. The main focus is to learn when to eat and not eat discolored ground beef, plus other signs of spoilage to look out for when dealing with gray ground beef. 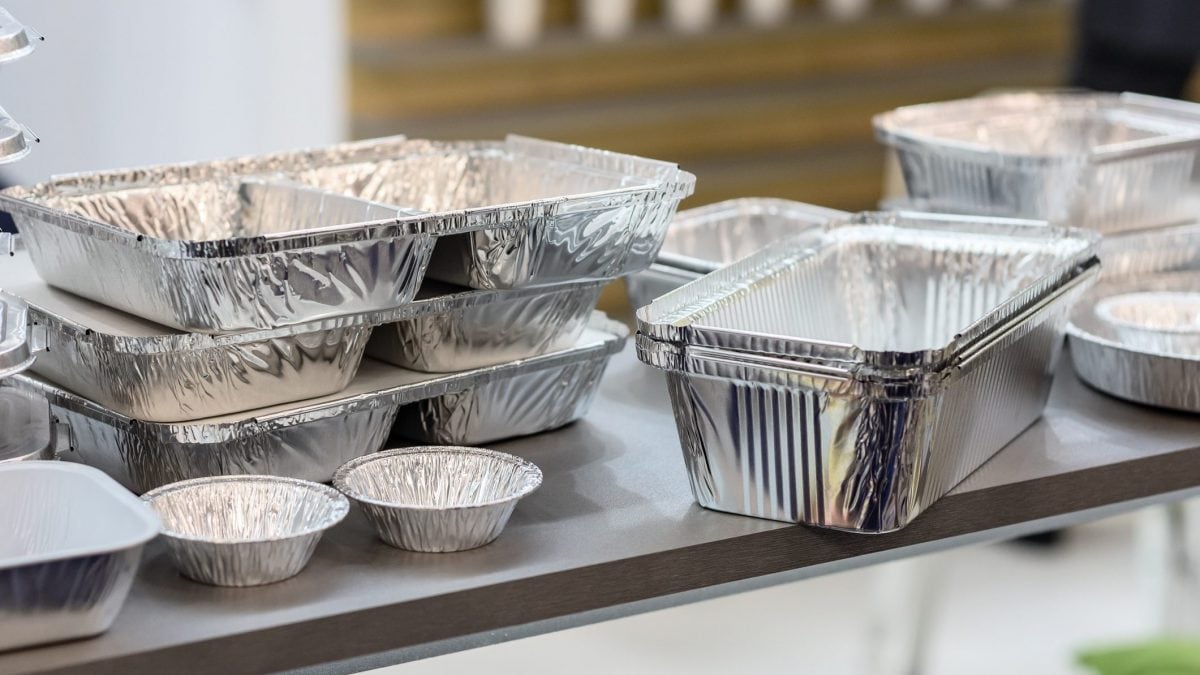 Healthy food hacks Food Safety: Is It Safe To Use Aluminum Containers In The Oven? 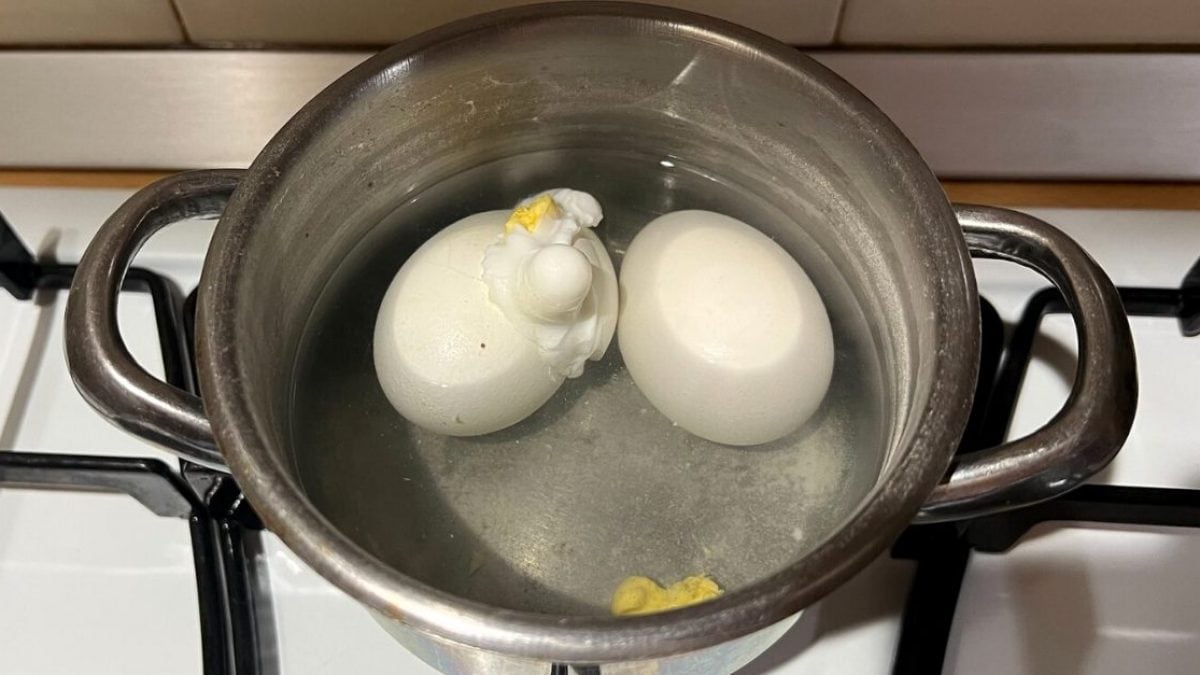 How-to Is An Egg That Has Cracked During Boiling Safe For Consumption? 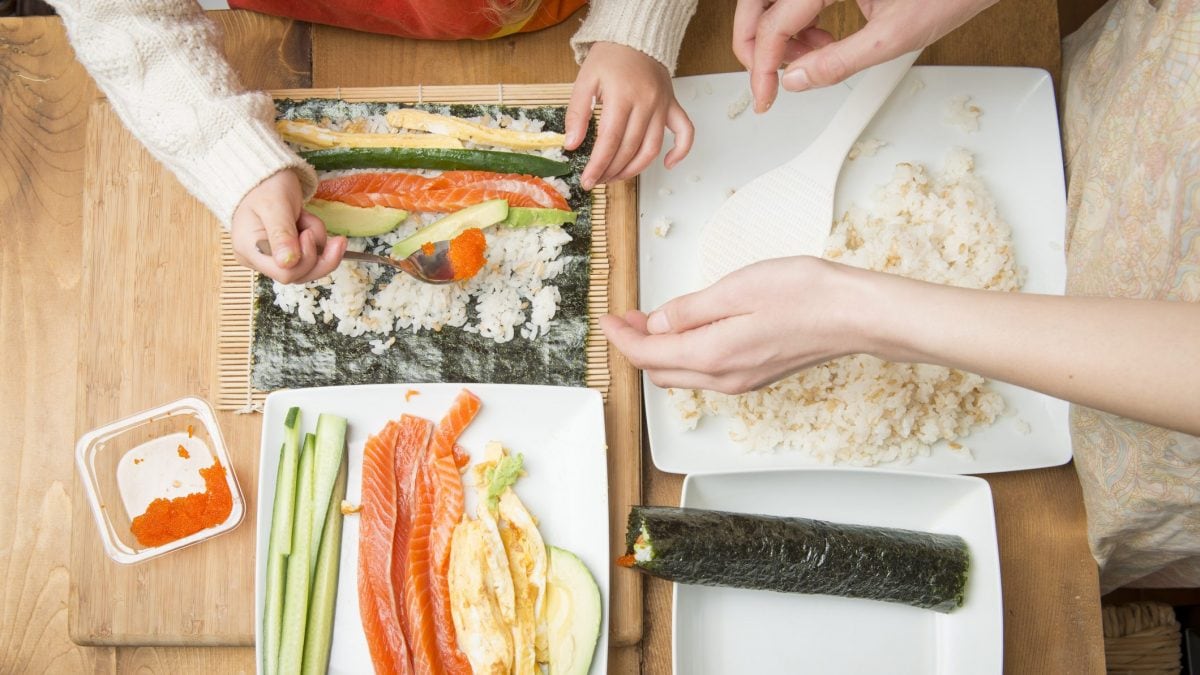