Food Storage: Can Olive Oil Be Frozen To Keep For Longer

Going on a long trip and do not want your olive oil to go bad while you are away from home, or maybe you are just wanting to make your olive oil last longer. Rancid olive oil is nowhere near desirable which raises the cook question of whether olive oil can be frozen is the first thing that pops into your head.

The response is "yes." Olive oil can be frozen because it starts to harden at about 54 degrees Fahrenheit and starts to freeze fully at about 10 degrees.

Every olive oil has a somewhat distinct chemical makeup based on the types of olives used, how they were picked, how they were refined, and other factors, olive oil freezes at about 0 degrees Fahrenheit. Because of this, the freezing and solidifying temperatures might differ from batch to batch and even from bottle to bottle.

read more
8 Fresh, Nutritious Foods That Will Last Longer Than You Think!

Also, Olive oil gradually solidifies; it does not do so all at once. Before the liquid truly solidifies,

you will notice that it starts to become hazy. This is due to the olive oil's hazy look being caused by the triglycerides and naturally existing waxes that solidify first and become opaque particles.

The entire bottle will ultimately harden and become opaque if kept in the cold.

You may have heard a fallacy about olive oil and refrigerators when it comes to cooling off. According to the belief, extra virgin olive oil-hardened in the fridge when olive oil was placed inside.

Therefore, it was not an extra virgin if the oil remained liquid. Although the theory's simplicity may be appealing, it is simply untrue. Due to its chemical makeup, refined olive oil will also solidify in a refrigerator, just as extra virgin olive oil.

Instead of storing your olive oil in the refrigerator, it is advised that you keep the oil somewhere cool and dark, for example, in the pantry, so that it would not solidify and you would not have to worry about warming it up every time you want to cook.

But not everyone can finish a bottle of olive oil in that amount of time, especially if it is flavored and you do not use it every day. In order to achieve this, we advise freezing the olive oil in a silicone ice cube tray with a cover.

By doing this, each time you want to use some olive oil, you would not have to defrost the entire bottle. A cover will prevent the olive oil from absorbing the flavor or aroma of other foods in your fridge, and a flexible silicone tray will make it simpler to remove one cube at a time. 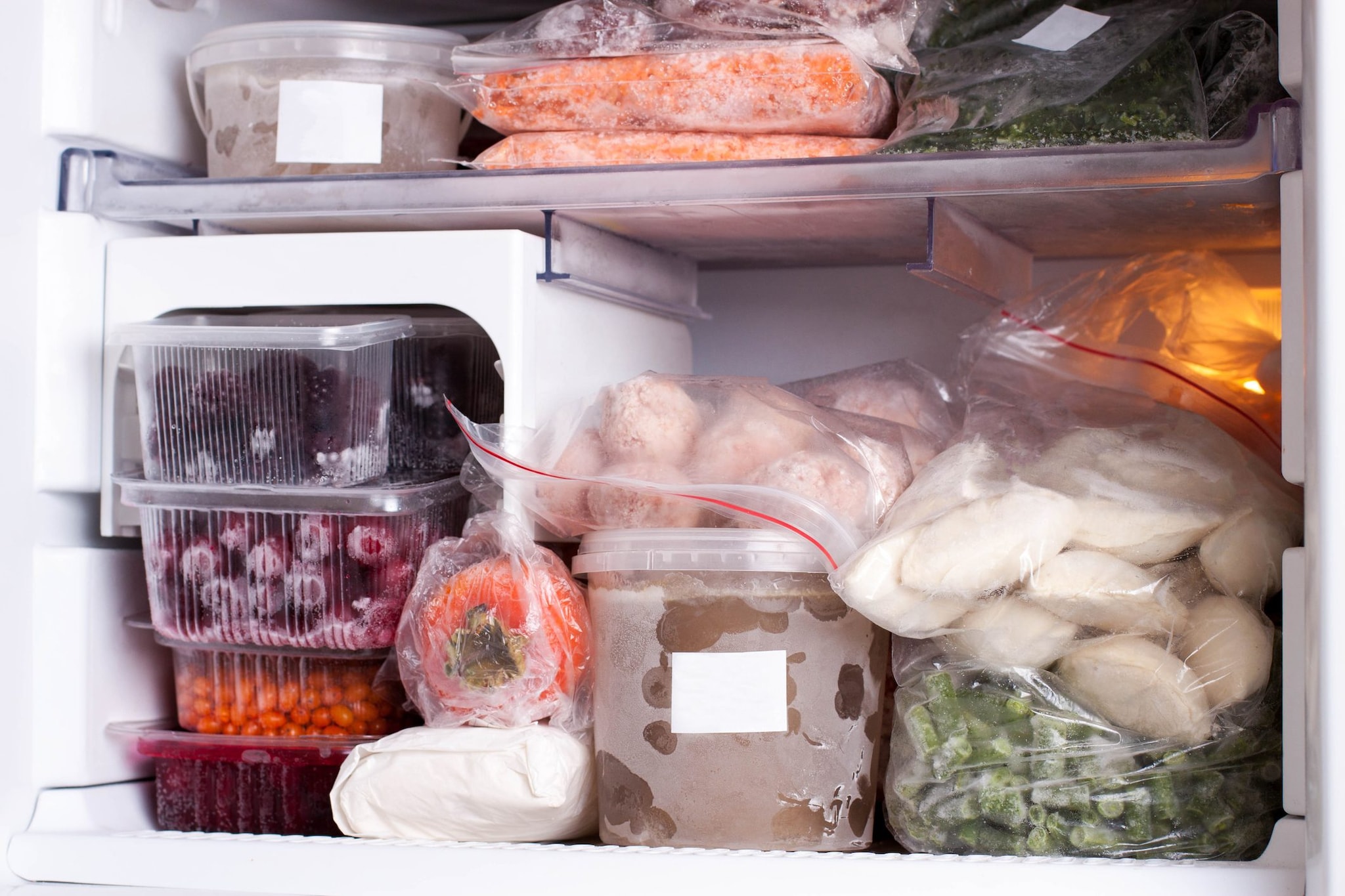 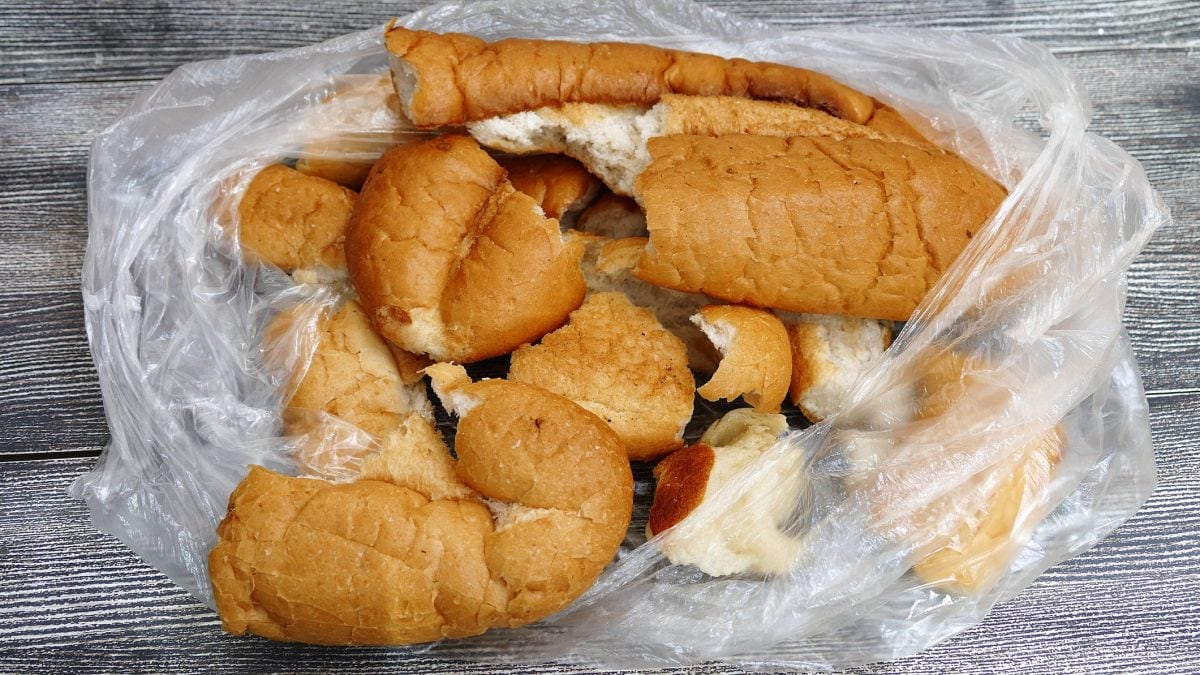 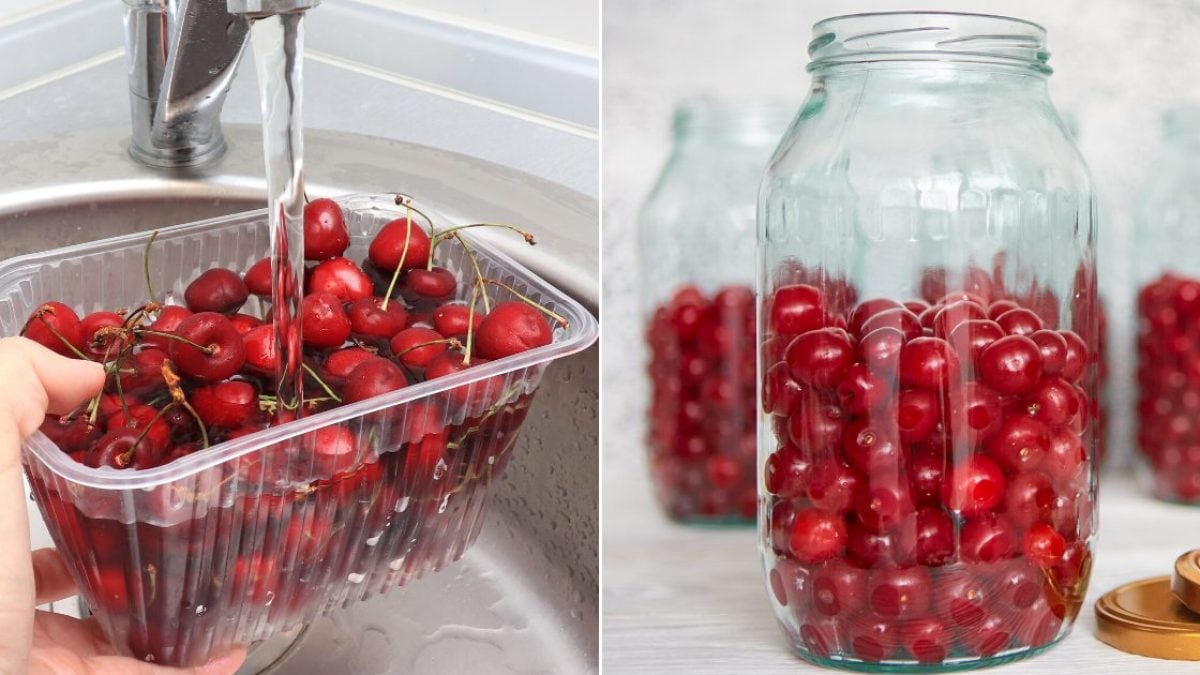