There are many widespread food myths that never seem to disappear. For years, the same urban legends get passed down. You may not know this, but some of these urban legends are rooted in truth. But which food urban legends have a grain of truth and which ones are complete fabrications?
Food facts
by Cookist

There are many widespread food myths that never seem to disappear. For years, the same urban legends get passed down. You may not know this, but some of these urban legends are rooted in truth. But which food urban legends have a grain of truth and which ones are complete fabrications? Read on to find out!

1) Gum Stays in Your Stomach for 7 Years

No one quite knows where this urban legend started, but thankfully, gum doesn't truly stay in your stomach for 7 years. While swallowing gum isn't a great idea (it can lead to blockages in your intestines), like any other foods you eat, gum will work its way through your digestive system and come out with other waste when you hit the toilet.

Some people wash raw chicken before cooking it due to a widespread food myth that it kills of germs. Here's the truth of the matter: you shouldn't wash raw chicken. The only way to kill germs and bacteria in raw meat is to cook it to the correct temperature (165°F for chicken). Washing raw chicken spreads the bacteria around your sink and can actually put you and your family at a great risk of foodborne illnesses by contaminating the surfaces of your kitchen.

We've all heard the five-second rule – it's one of the first food myths many of us heard growing up. Here's the truth: as soon as food hits the ground, it's instantly contaminated. How badly it's contaminated will depend on a few factors. The higher the moisture content of the food, the worse the contamination typically is. Obviously, the surface the food falls on plays a role as well. A table won't be as bad as the floor, but some contamination will still take place.

4) Mentos and Soda Can Kill

There was an old story that a couple of kids combined Mentos and cola with deadly results. However, this story is completely made up, and no one quite knows what its origins are – although we all know how volatile the reaction is when we mix Mentos and Coke, so it's possible that served as the inspiration for this food urban legend. While mixing Coke and Mentos won't kill you, it's still not a great idea as it can harm the digestive system.

Unlike the other urban food legends on this list, there's some truth in the myth that McDonald's food doesn't rot. McDonald's food contains low amounts of moisture, which means it goes bad much more slowly than other foods.

Many people remember the old story that eating Pop Rocks candy and drinking soda will cause your stomach to explode. One version of the story claims that the boy from an iconic 1970s Life cereal ad died from eating Pop Rocks and washing it down with soda. In reality, rather than making your stomach explode, it'll give you a ton of gas, so if you decide to try it yourself, be prepared for some serious burps.

While it's true that eating carrots is a great way to support the overall health of your eyes and help prevent degeneration, snacking on a carrot stick won't really help you see in the dark or improve the existing quality of your eyesight. This urban legend has roots in WWII when the British Minisitry of Information was attempting to encourage more people to grow carrots so they could identify German bombers more easily. 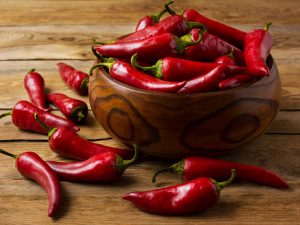 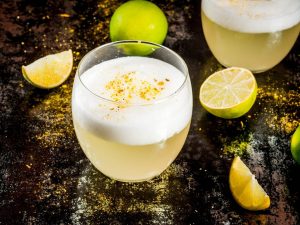 Easy 5min
Pisco Sour: how to make the cocktail recipe at home
8 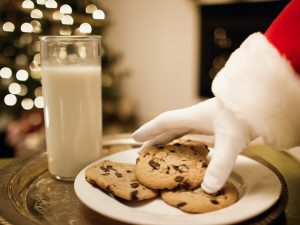 Here's How Leaving Milk And Cookies For Santa Became Tradition
139 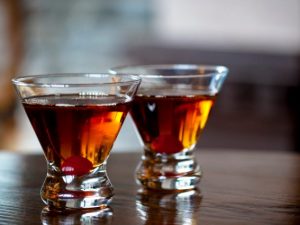 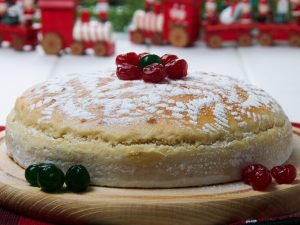 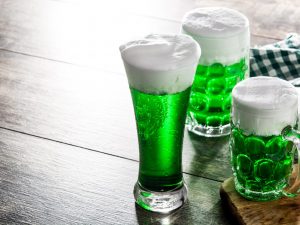