Foods That Can Zap Your Energy

We all feel our energy levels ebb and flow from hour to hour, and it’s perfectly normal. Many factors can affect this rise and fall of energy, including the amount of sleep you’ve had, your stress levels and the food you eat.

We all feel our energy levels ebb and flow from hour to hour, and it’s perfectly normal. Many factors can affect this rise and fall of energy, including the amount of sleep you’ve had, your stress levels and the food you eat.

We often stop to eat a snack in order to refuel and boost our energy, but there are some foods you may be eating that are actually draining your energy instead.

If your lunch consists of fried or takeaway food, then you may well experience an energy slump in the afternoon. They are the type of foods that are high in fat and low in fibre, which can slow your digestion right down. Slower digestion can reduce the speed at which any energy-boosting nutrients enter the body.

At the other end of the scale, low-cal foods can also rob you of energy. If you aren’t taking in enough calories for your needs, you will feel drained.

Not eating enough calories can create hormonal imbalances in your body and slow down metabolism. You may also find that the lack of calories will increase food cravings and cause you to over eat at the next meal to compensate.

Energy drinks can give you an energy boost – in the short term.

Processed grains such as white bread, flour, pasta and rice can have an energy killing effect after eating them. They generally create a quick rise in blood sugar and insulin, followed by a sharp drop in energy.

Try swapping to whole-grain alternatives, such as brown rice and pasta, and wholegrain bread. The outer layer of the grain is kept, which means the body digests it slower than processed grains. This helps avoid the quick blood sugar spike and drop.

Food that has added sugars can really bust your energy levels when consumed frequently. Breakfast cereals are often full of added sugars, so what you think is a healthy start to the day might just be contributing to your lack of energy later.

The combination of low fibre and high sugar in some cereals can create a blood sugar and insulin spike. This will give you a rise in energy, then a sudden crash.

Other foods high in added sugars include flavoured yoghurts, muffins, granola bars, juice, and even some kinds of bread.

You may be surprised to see a well-known energy stimulator on this list, but caffeine can dull your energy in the long term.

When drunk in moderation, coffee can have positive mental and physical effects, such as helping reduce the risk of Alzheimer’s and Parkinson’s disease.

However, your body builds up a tolerance to caffeine, which reduces its effects. Too much caffeine can badly affect the quality of your sleep, which reduces your energy levels over time. Try relying less on coffee to wake you up, and concentrate instead on proper nutrition and getting enough quality sleep. 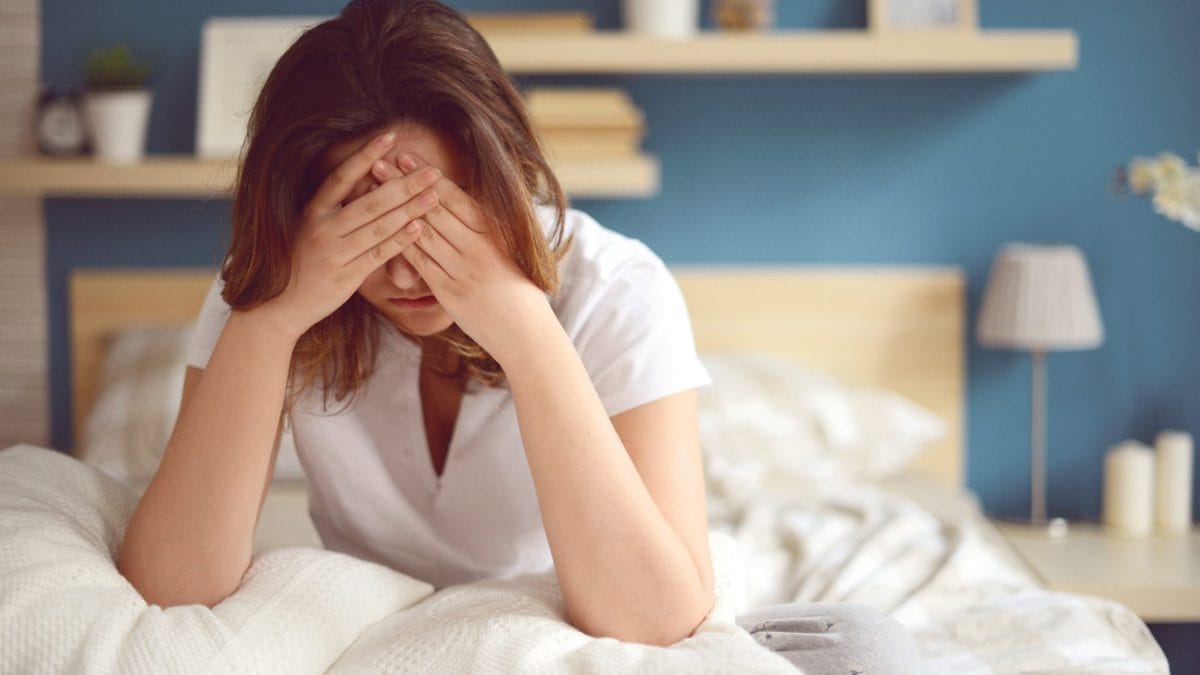 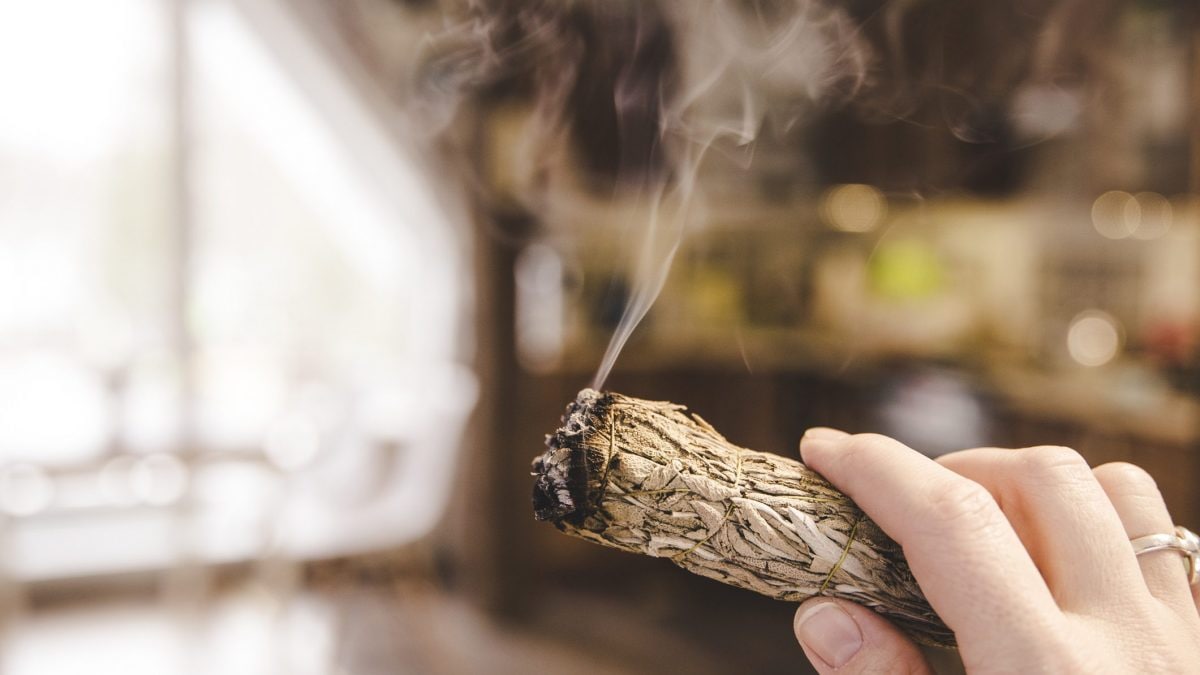 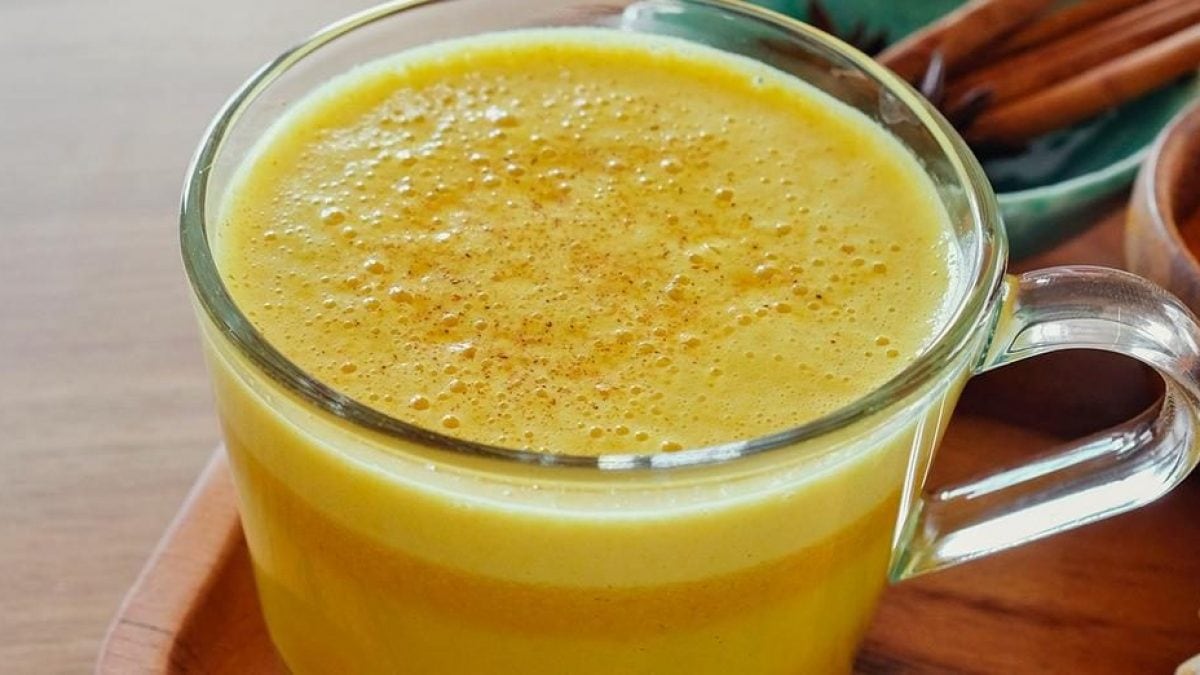 How-to The Best Drinks to Give Yourself an Energy Boost