Foods That Could Make You Sick

Food safety has become a real hot topic these days, and it’s no surprise. With the increasing headlines about nationwide outbreaks of serious food-borne illnesses, many home cooks are becoming alarmed and want to know how to safeguard themselves and their kitchens from these threats.

Food safety has become a real hot topic these days, and it’s no surprise. With the increasing headlines about nationwide outbreaks of serious food-borne illnesses, many home cooks are becoming alarmed and want to know how to safeguard themselves and their kitchens from these threats.

WebMD has published a list of the foods most likely to make you sick, and this is based on information that the Center for Disease Control and Prevention keeps for those who want to make their kitchens as safe as possible. These foods are linked to food-borne illnesses more than any other foods on the market:

I don’t think it will come as a surprise for anyone to see raw and undercooked meat and poultry on this list. Nearly all poultry contains bacteria called campylobacter, which the CDC says is the leading cause of sickness and diarrhea in the United States. The other bacteria linked with meat include salmonella, E. coli, Yersinia, and C. perfringens.

read more
10 Dangerous Foods That Could Kill You

Although they are good for us, the CDC says that raw fruit and veg can often cause food poisoning from being contaminated with salmonella, E. coli, and Listeria. Clean your fruit and vegetables thoroughly, and if you cook the veg it eliminates the risk.

Health officials say that raw milk and the products made from it can carry bacteria, which includes E. coli, Listeria and salmonella. The other questionable dairy items are feta cheese, brie, camembert, queso fresco, ice cream and yogurt.

The CDC says that even eggs that look clean and un-cracked could be contaminated with salmonella, and that choosing pasteurized eggs is a way of reducing the risk.

The recent outbreak of salmonella linked with Rose Acre Farms eggs now totals 35 people in nine states, with 11 hospitalizations. On April 13, 2018, Rose Acre Farms recalled over 2 million eggs that were sold in many states under different brand names.

The warm and humid growing conditions that are good for growing sprouts like alfalfa and various bean sprouts are also good for harmful bacteria such as salmonella, E. coli and Listeria. Cooking the sprouts thoroughly can reduce the chance of getting sick.

Oysters and other raw shellfish contain viruses and other nasty bacteria. More than 100 people fell ill with norovirus in California after eating contaminated raw oysters.

Because we cook with flour, any germs or bacteria present are killed during the cooking process. Raw flour is more problematic, and there have been cases of food poisoning from raw cookie dough, as the flour in it hasn’t been cooked. 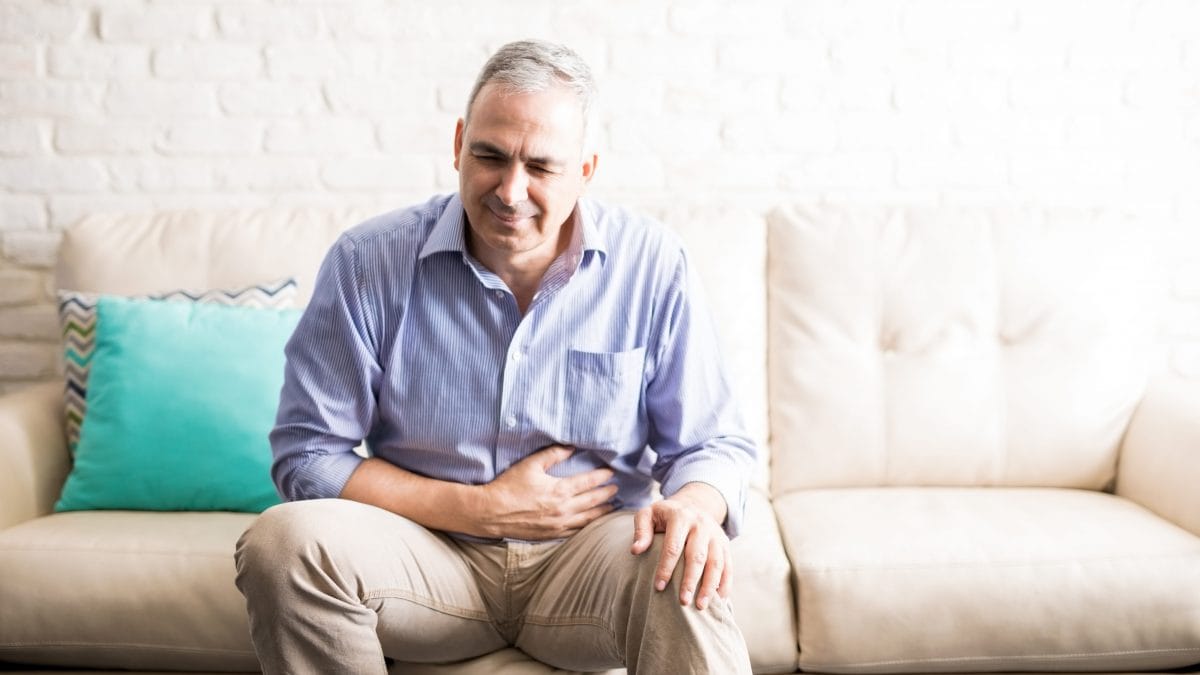 Healthy food hacks 10 foods that can cause food poisoning 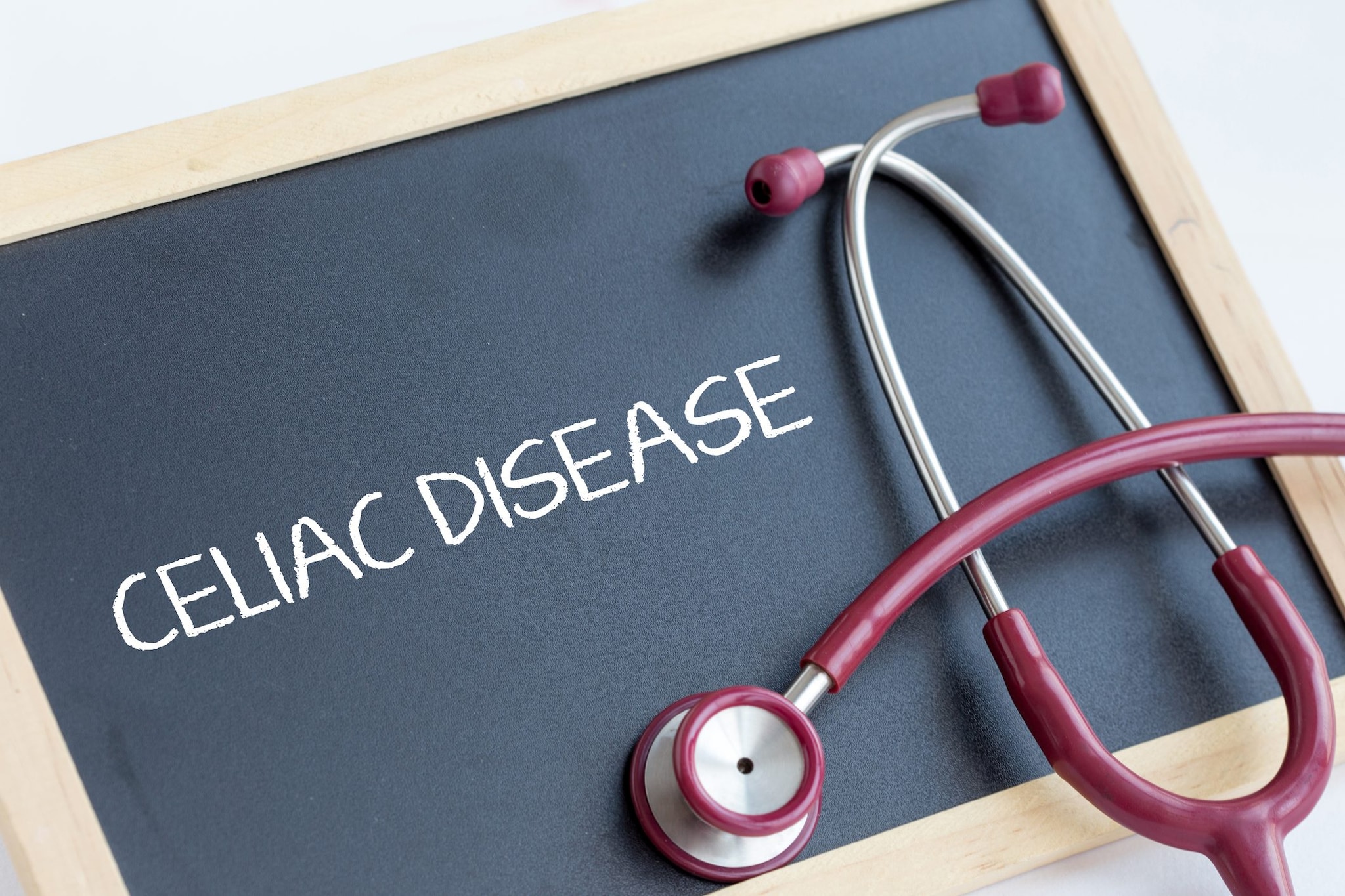 Healthy food hacks Celiac disease: a food additive to improve the duration of foods could trigger it 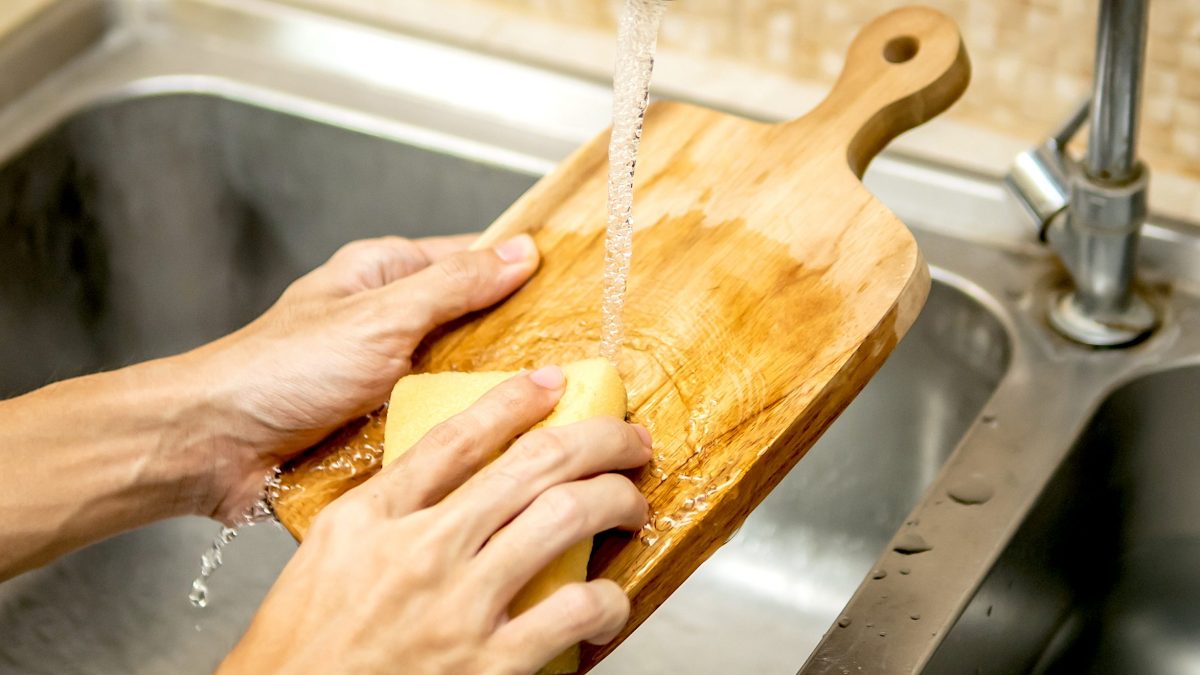