It’s hard to realize that the first episode of Sex and The City aired more than 20 years ago. Two decades may have passed, but they started a few fashionable trends that are still seen today: nameplate necklaces, crop tops, and Brazilian waxes. But did you know there are a few food trends that skyrocketed thanks to Sex and The City?

Yoghurt has existed for thousands of years, and frozen yoghurt was first introduced in the 1970s. Health conscious consumers enjoyed the idea of eating ‘healthy’ ice-cream, but sales were not as high as expected. Then came the New York chain, Tasti D-Lite, first featured on SATC in 2002. Making a few cameos in SATC, helped the brand become more popular, as it was seen as one of Carrie and Charlotte’s favorite low-calorie indulgences. Although it’s actually not a frozen yoghurt – rather a soft-serve frozen dessert – it was still seen by many as a type of ‘froyo’. This resulted in an increase of frozen yoghurt sales among the fit and healthy, who suddenly saw it as ‘cool’ to indulge in this healthy frozen treat.

So technically not a food, but what would a discussion of SATC be without cocktails? In particular, Carrie Bradshaw’s favorite drink, the Cosmopolitan, which showed up in the second season. It became a permanent feature of the series, and soon became a symbol for the single and independent woman, who makes her own decisions in life. Although it seemed like the ladies on set were having a lot of fun sipping cocktails, these drinks were simply water mixed with food coloring, or in some instances, watered down juice. When they were seen drinking Champagne, you were actually looking at ginger beer, and to no one’s surprise, red wine was just plain grape juice.

Sure, breakfast is great. But brunch, a late-morning meal, is even better. And the ladies of SATC agreed. In most episodes the girls were seen at a trendy New York restaurant chatting about men, life, and their careers, all while enjoying a delicious brunch (with some Champagne, please!). But did they really eat the food? Some of them sure did. It seems like Sarah Jessica Parker (Carrie) and Cynthia Nixon (Miranda) usually ate the foods on their plate, feeling it would be a shame for good food to go to waste! Whether you’re like Samantha, who starts it off with a coffee, or like starch-loving Miranda, we don’t think brunch will go out of fashion soon!

read more
Food and sex: 5 things you should know

After featuring on SATC, business was booming for a small, West Village bakery. The scene, responsible for their newfound popularity, showed Carrie confiding in Miranda about her crush on Aiden, all while tucking into pink cupcakes from Magnolia. Starting out as a small bakery in 1996, their cupcakes are now internationally known. All thanks to the quick cameo on SATC! If you’re ever in New York City, don’t miss the opportunity to visit Magnolia, and get your own Carrie Cupcake, complete with pink frosting!

Raw food diets have already begun to get traction in the late 1980s. But SATC definitely made it more popular. It was all thanks to Samantha’s crush on a sexy waiter at a raw food restaurant, named RAW. She didn’t like the food, but she did like the waiter, so she spent quite some time there in the hopes to create a spark. Oh, the things we do for love! In real life, there is a Raw restaurant in New York City, but not in the same location as in the series.

Food was such a big part of the show, that it’s not difficult to see why certain foods became trendy after the series aired. Together with Carrie, Miranda, Samantha and Charlotte, we share the ups and downs of their lives, had our hearts broken, and celebrated life. And what would these scenes be without a good dose of champagne or cupcakes… 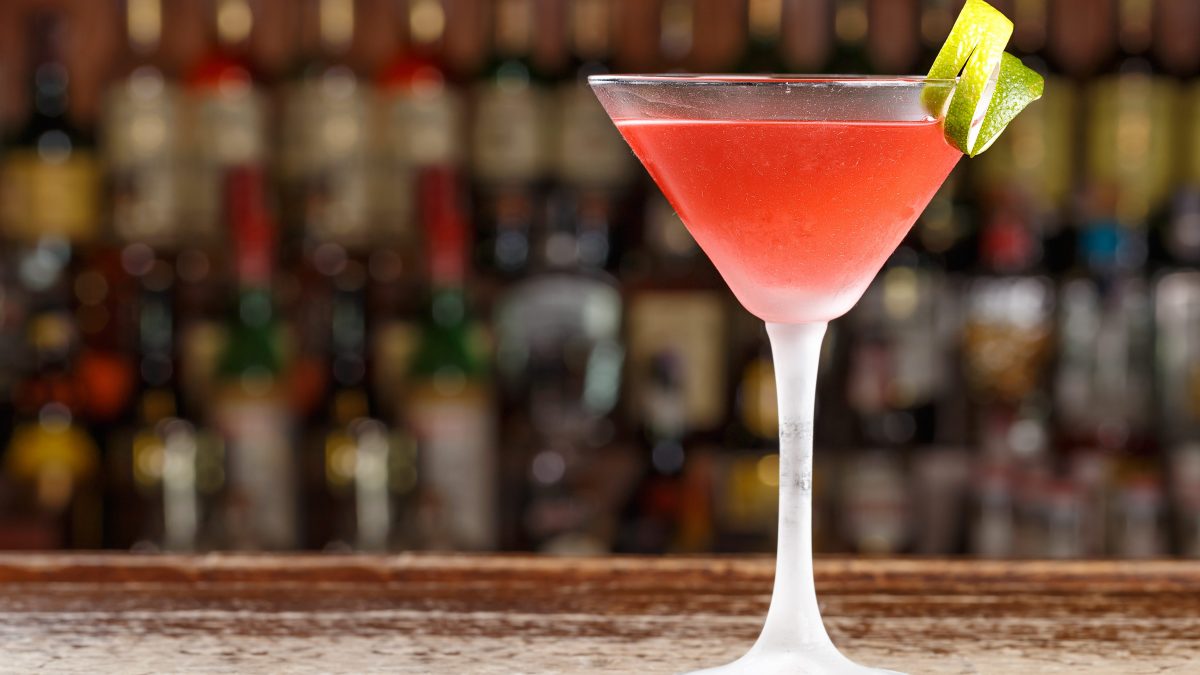 7 ingredients or less Cosmopolitan: the recipe for the cocktail from Sex and the City
Low
5 Min 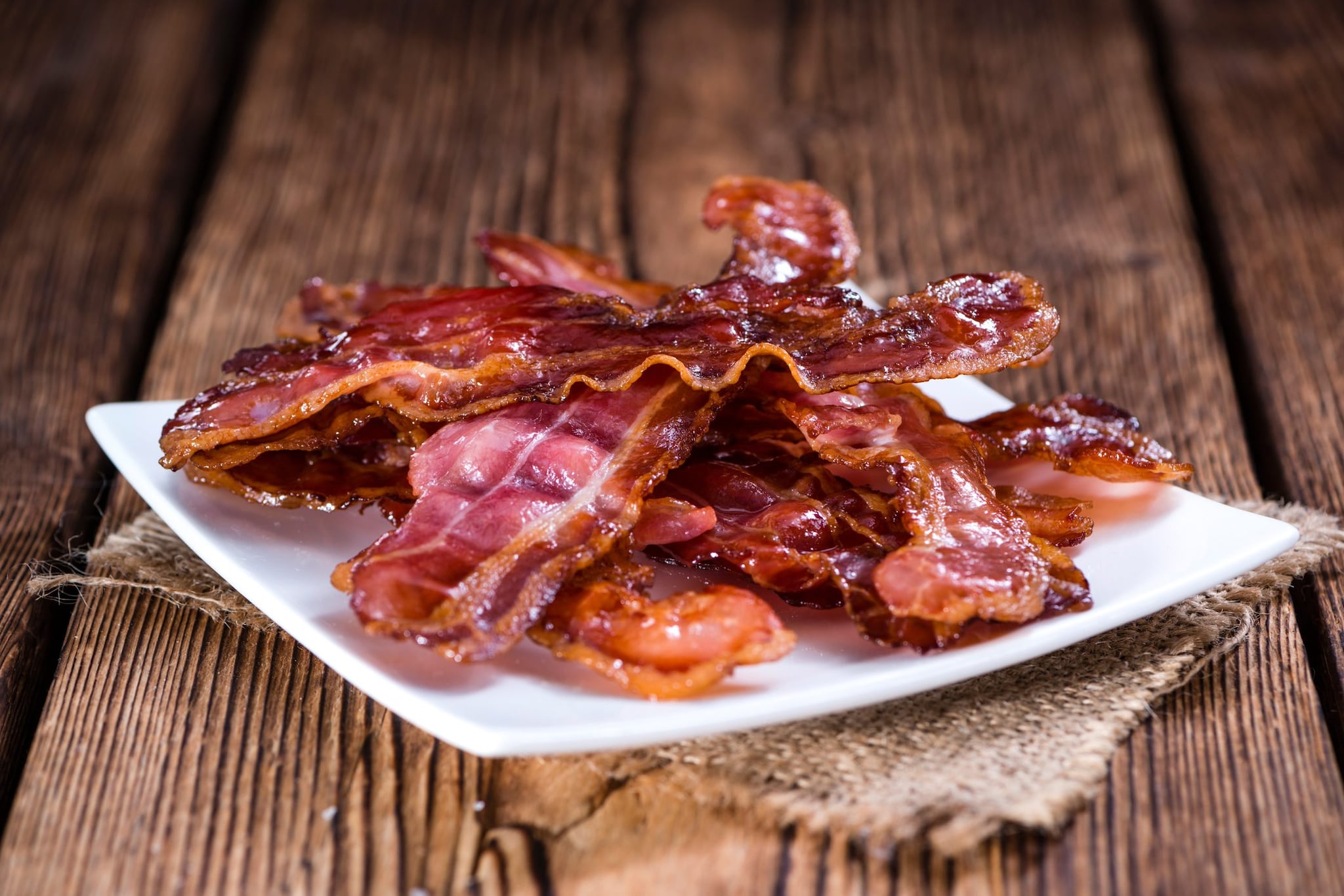 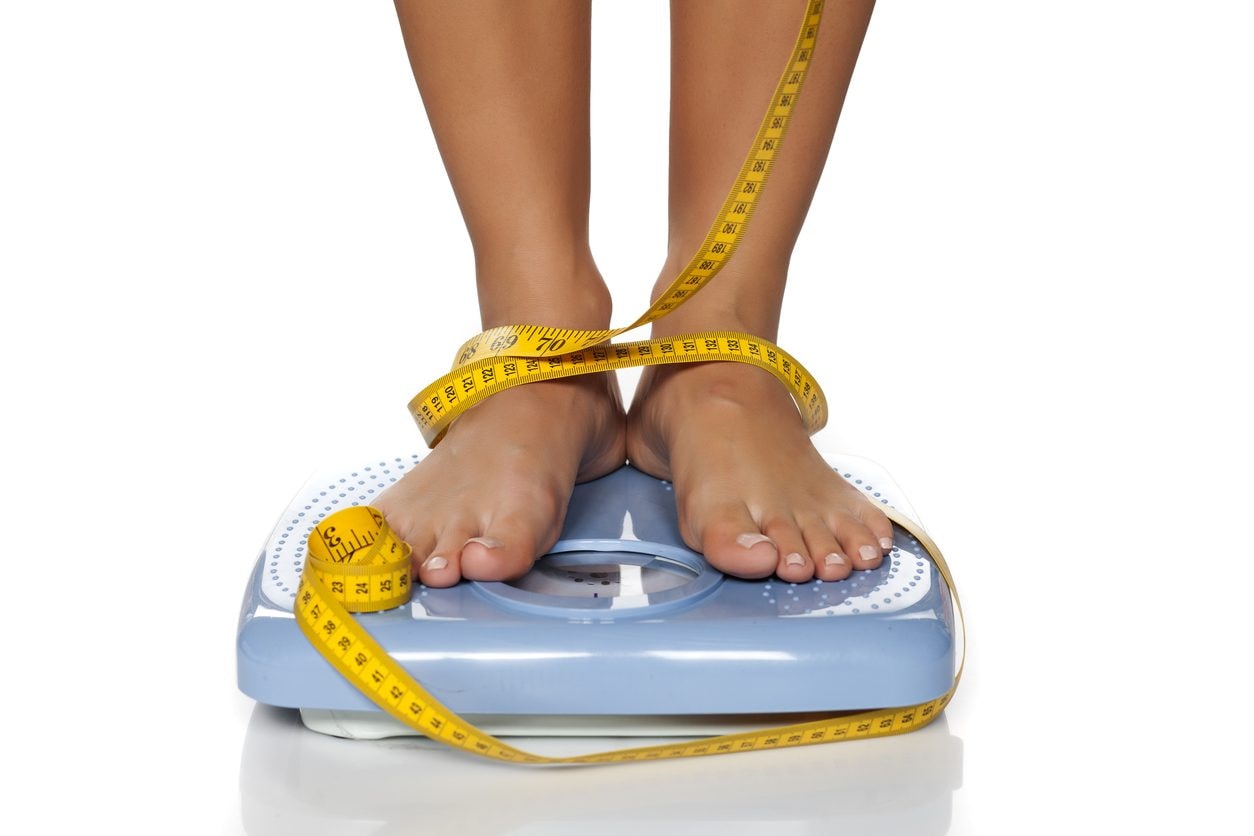