Cosmopolitan: the recipe for the cocktail from Sex and the City

The Cosmopolitan is a strong classic American cocktail based on vodka but it is a drink that immediately makes you think of New York. In fact, served in a cone glass, the Cosmopolitan cocktail was drunk for the first time by the singer Madonna at the Rainbow Room in New York City but became famous for the Sex and the City television series thanks to one of the protagonists, Carrie Bradshaw, who tells about her life during parties while sipping this red-colored drink.

Nobody knows who invented the Cosmopolitan cocktail but, according to reliable sources, it seems to have been born in the 1950s from the idea of ​​a big American company that wanted to advertise their cranberry juice. In fact, it also seems that it was invented as a cranberry variant of the Kamikaze cocktail. Yet the recipe and the ingredients of the Cosmopolitan we drink today were created by Cheryl Cook in 1987, because she wanted to create a cocktail that was sweet and at the same time sour and suitable for women. Due to its characteristics, today the Cosmopolitan cocktail can be sipped at all times of the day.

How to make the Cosmopolitan cocktail

Pour the vodka, triple sec, cranberry juice and a few ice cubes into a shaker.

Squeeze a lemon with a citrus squeezer, filter the juice, pour it into the shaker, close it with the second shaker and vigorously shake until the shaker becomes very cold.

Pour the cocktail into the classic cone glass and filter the ice with a strainer or a simple colander.

Wash a lime and cut a thin slice, slightly incising it to apply it on the glass to be garnished. Enjoy it cold.

The story of Cosmopolitan cocktail

Before the Cosmopolitan, on the west coast of the United States, Margarita, Manhattan or the Martini Cocktail were served at cocktail parties. However, it happened  that in a Miami restaurant in South Beach, the famous barlady Cheryl Cook, who had already tried to reinvent classic cocktail recipes, used a sample of Absolut Citron in a sweet cocktail to serve in the famous Martini glass. The result was special and the Cosmopolitan was born. Today is loved and drunk all over the world because it combines the sweet flavor of Cointreau and Cranberry juice with the aromatic flavor of lemon juice. 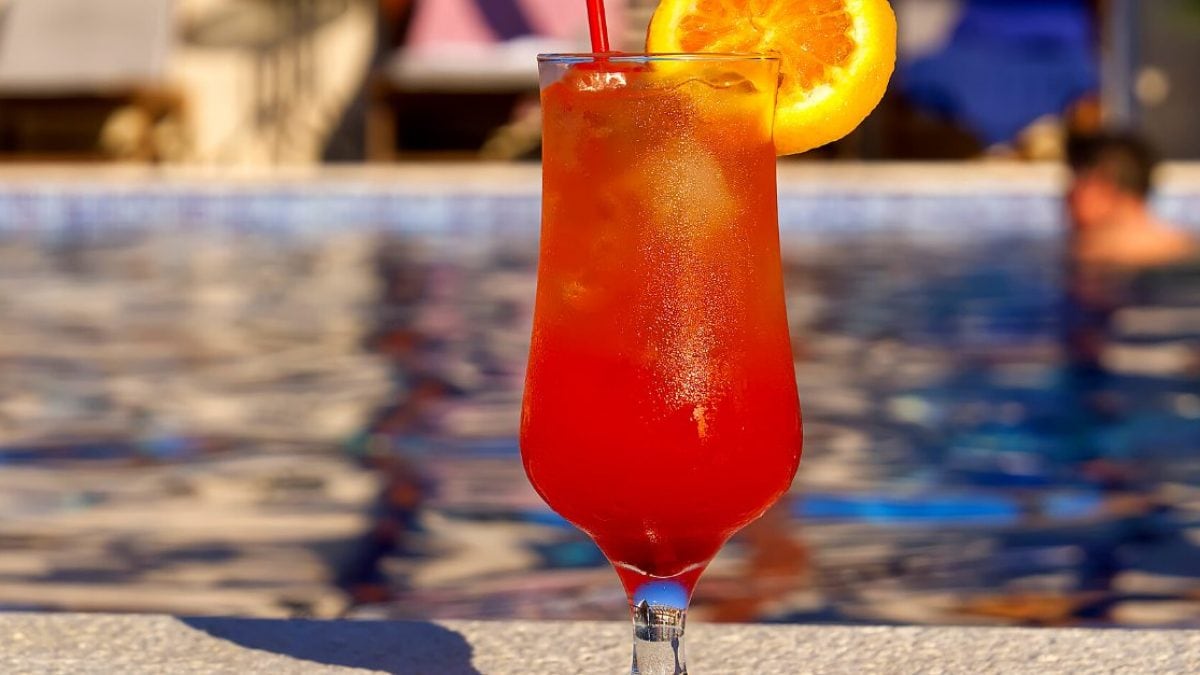 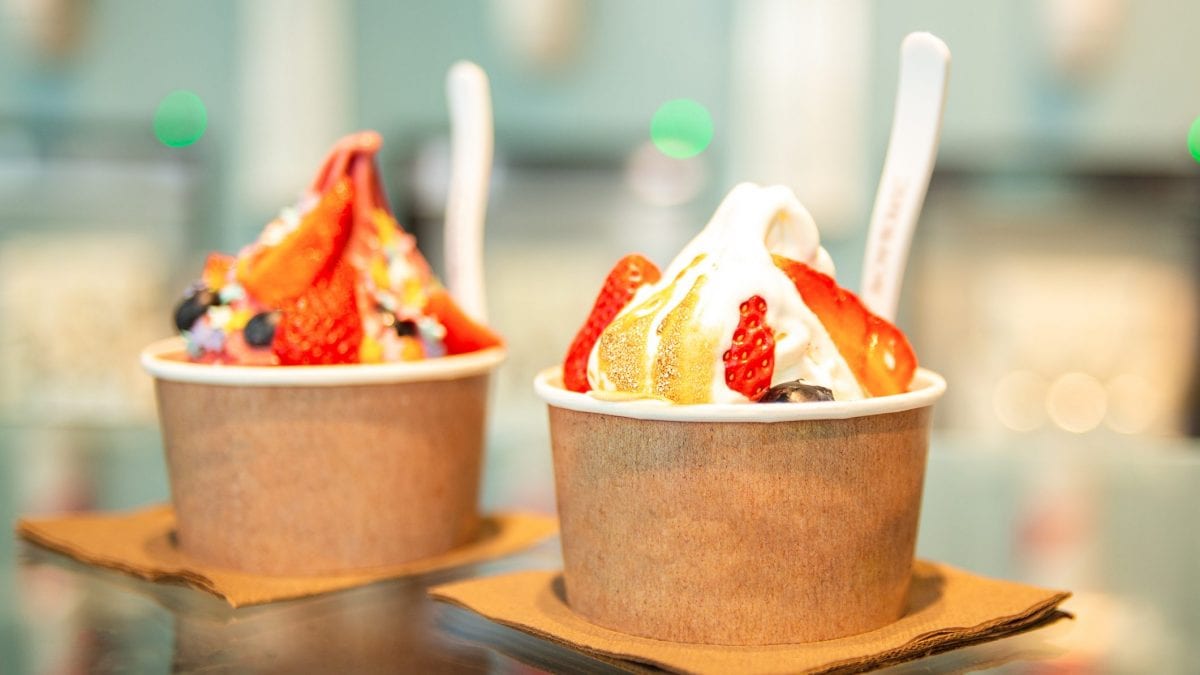 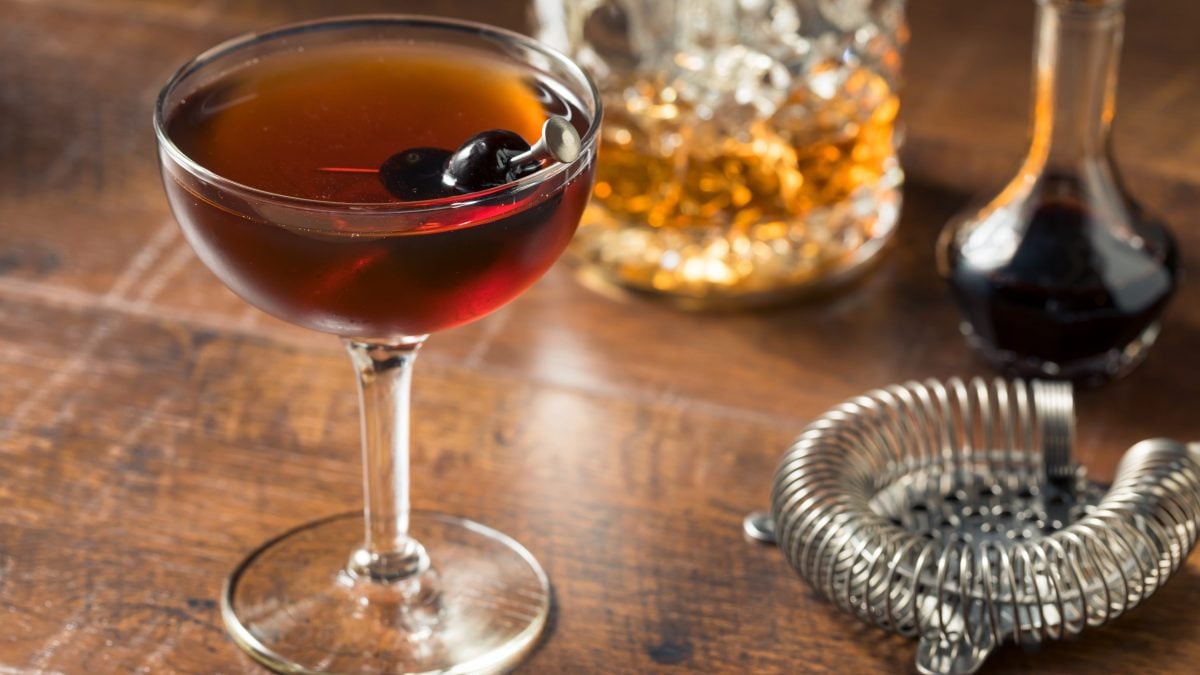