If you fancy a change from your usual French toast for breakfast or brunch, why not give these toast rollups a try?

Cinnamon-spiced apple is spread on top of a generous layer of cream cheese on top of a slice of bread, then it is rolled up, dipped in egg, and fried gently in butter for a few minutes before being drenched in cinnamon sugar.

Serve with maple syrup or just eat on their own.

Cook over low heat for a few minutes, until apples start to soften. Transfer apples into a bowl and leave to cool until ready to use. 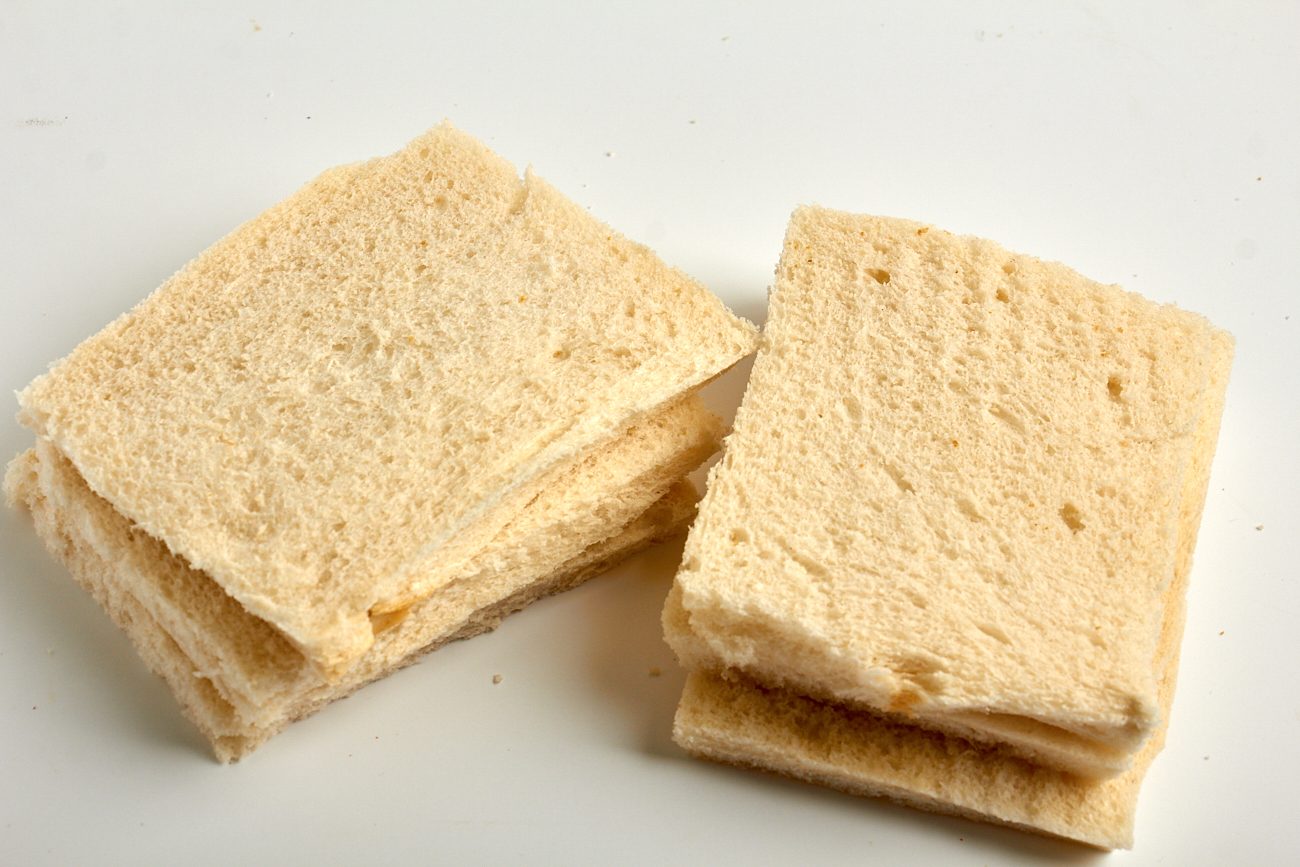 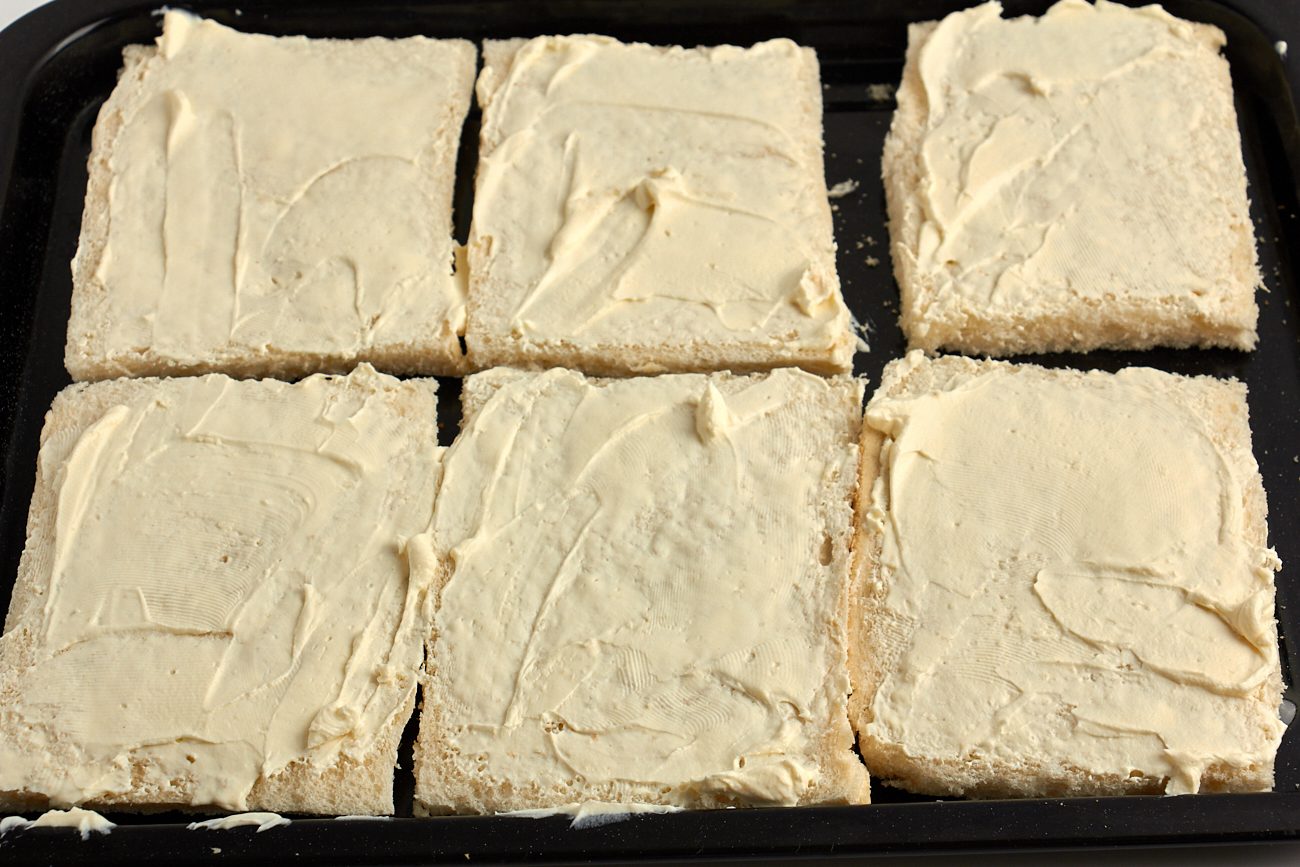 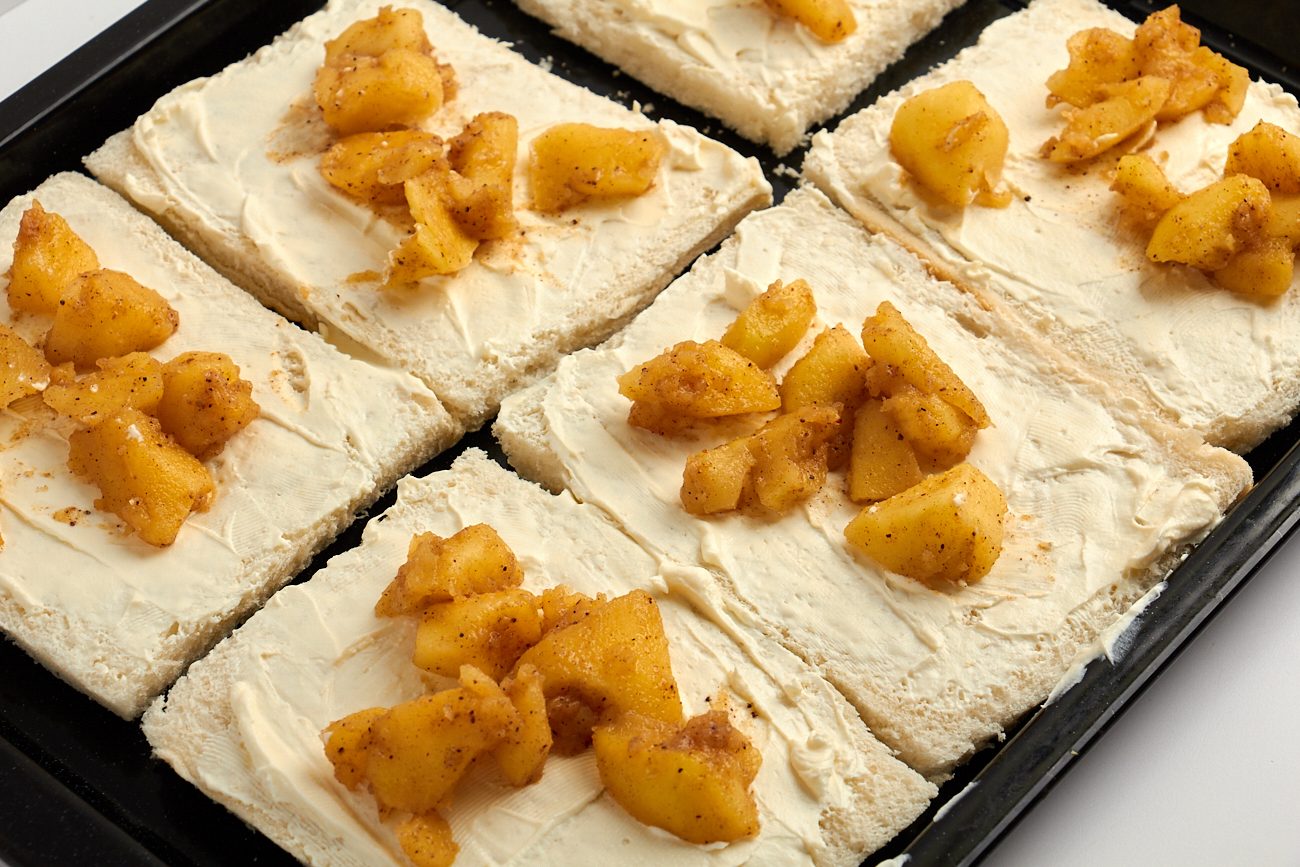 In another bowl, combine sugar with cinnamon and set aside.

In yet another bowl, beat the eggs with milk and put to one side.

Remove crusts from each slice of bread and flatten them further with a rolling pin. 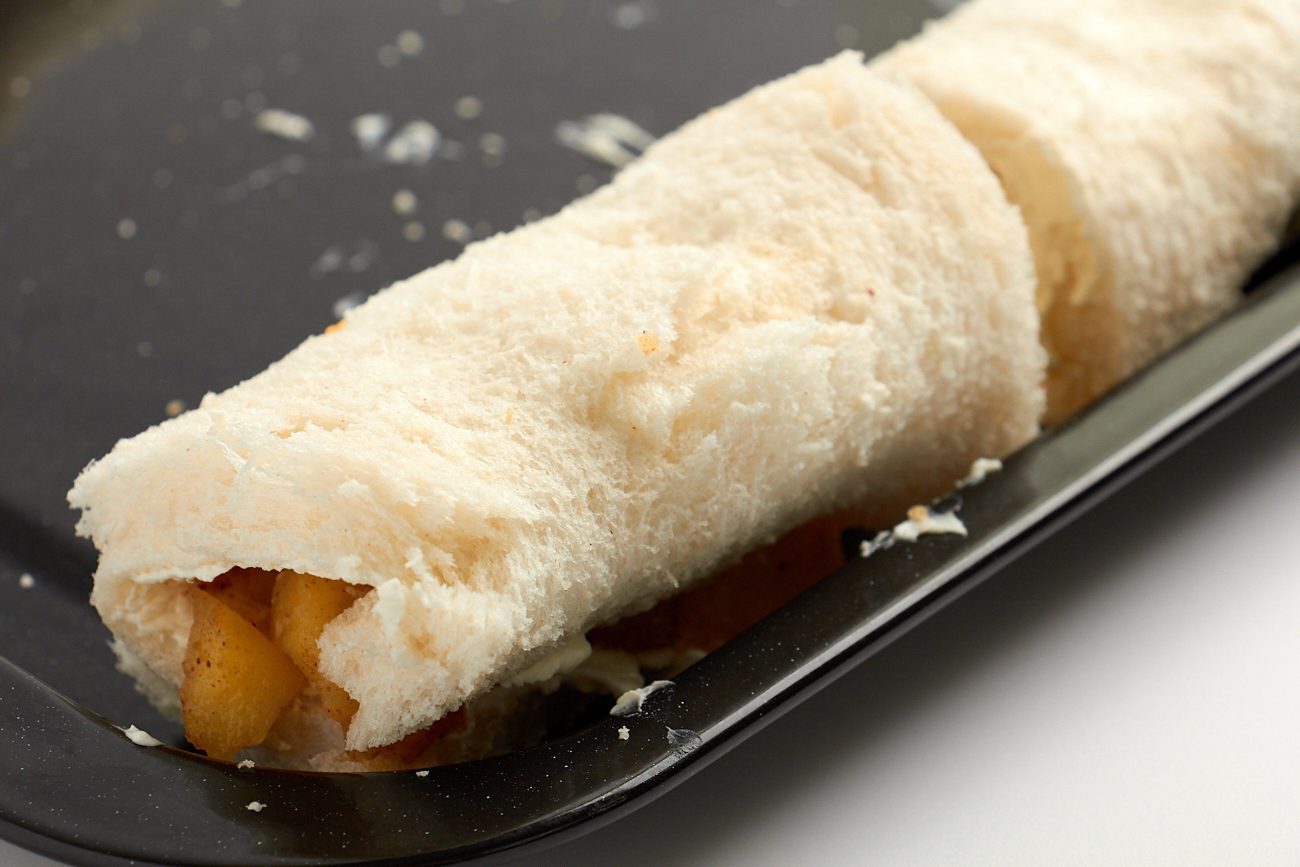 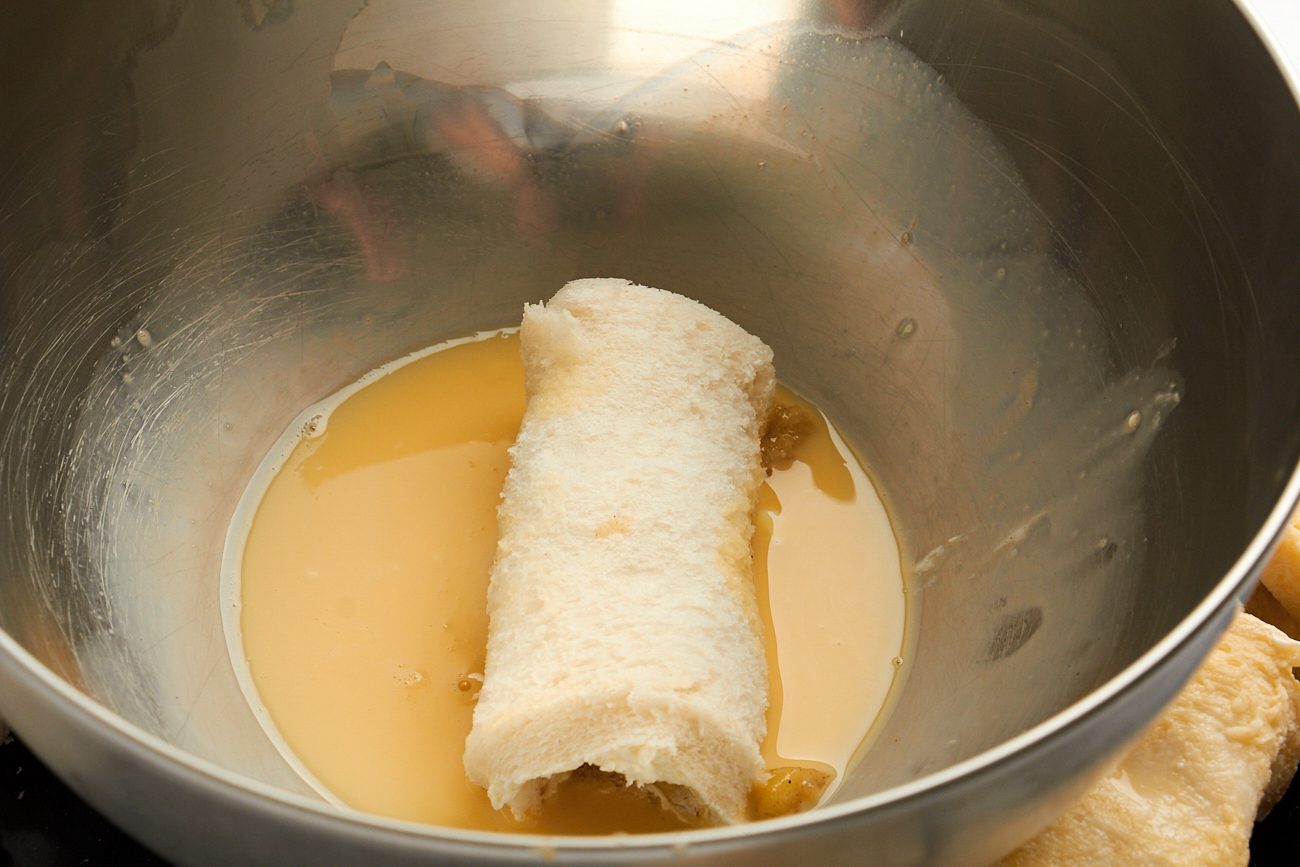 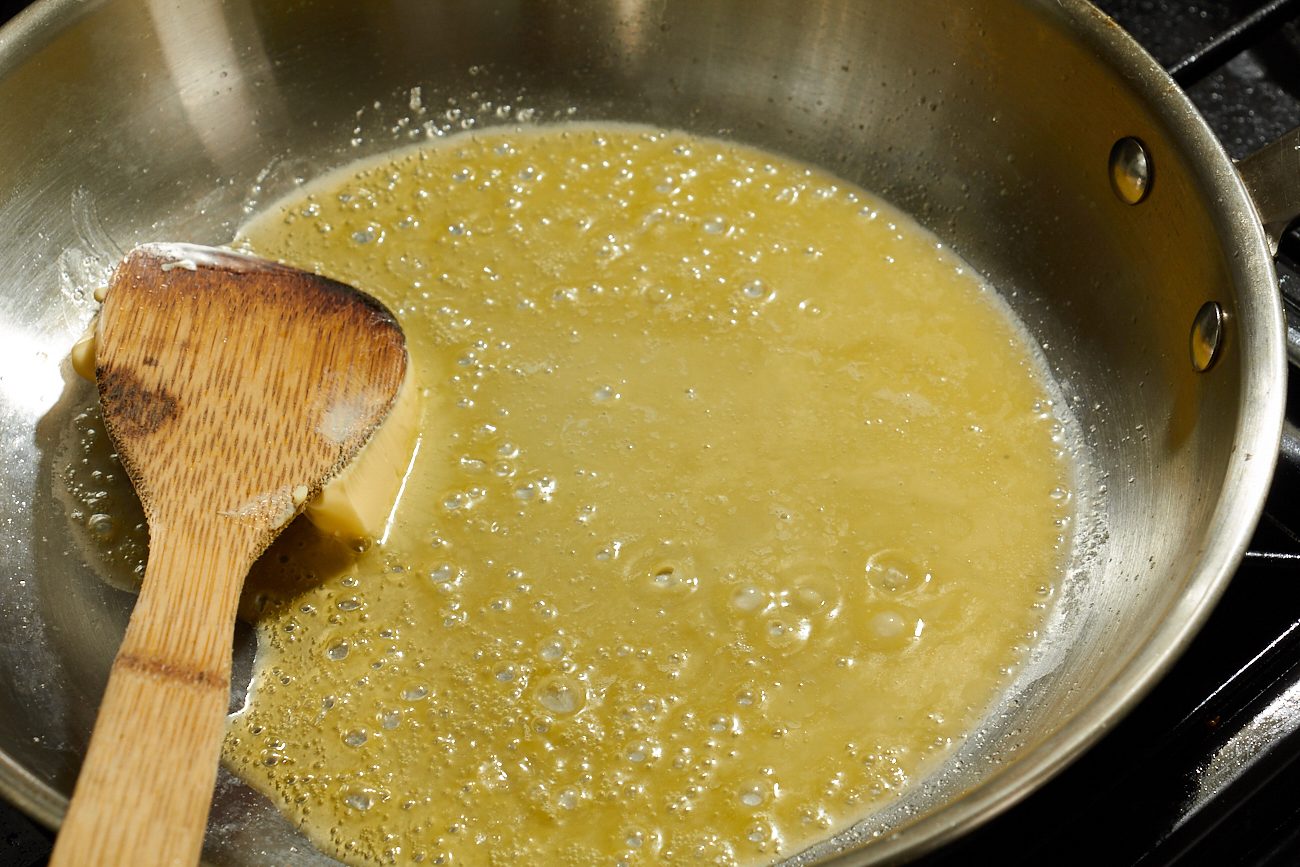 Spread cream cheese evenly on each slice of bread (one side only). Add about 1-2 tsp of apples to the cream cheese, and roll up each slice.

Heat a non-stick pan over medium heat and melt about 1 tbsp of butter. Dip each roll in egg mixture and cook on each side until golden brown. Start cooking with the seam side down, and cook 3-4 rolls at a time. 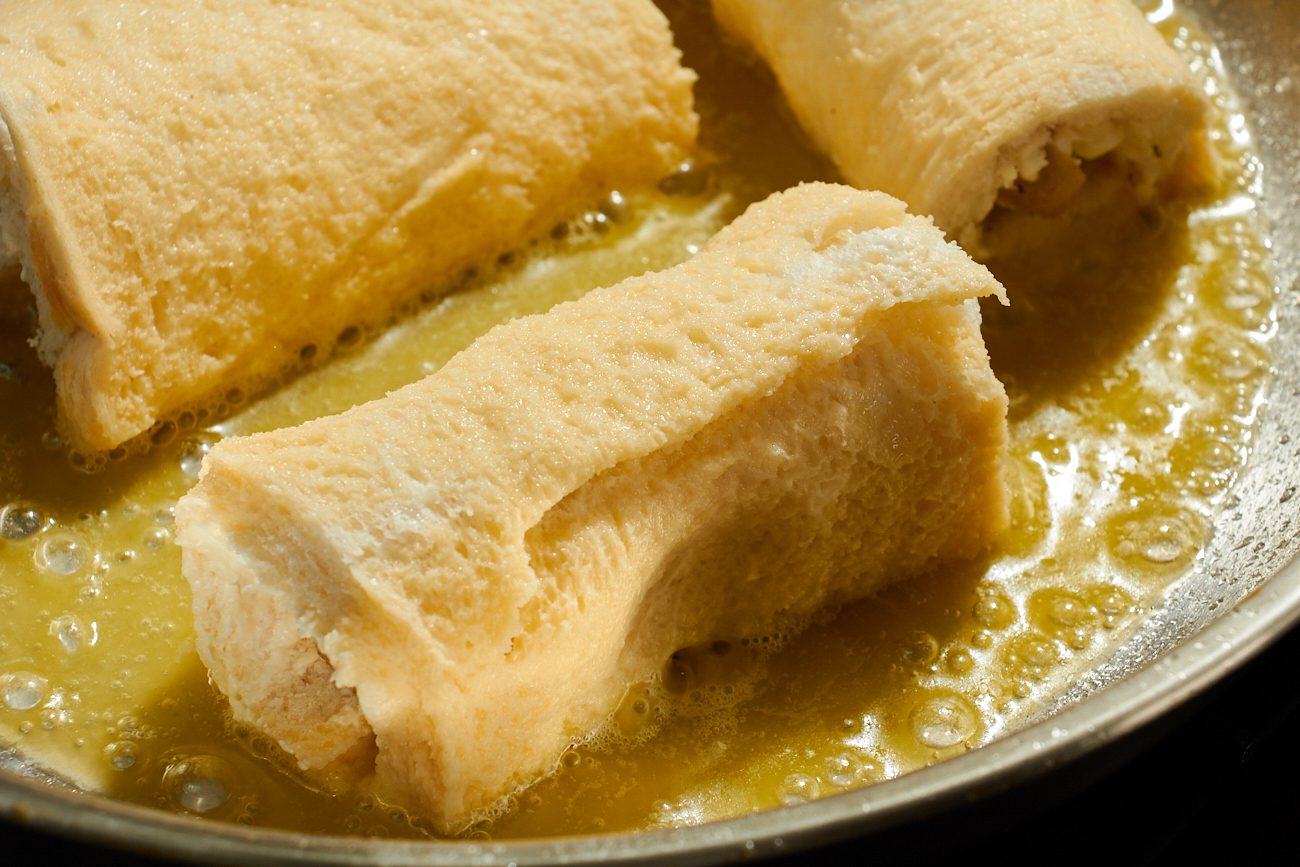 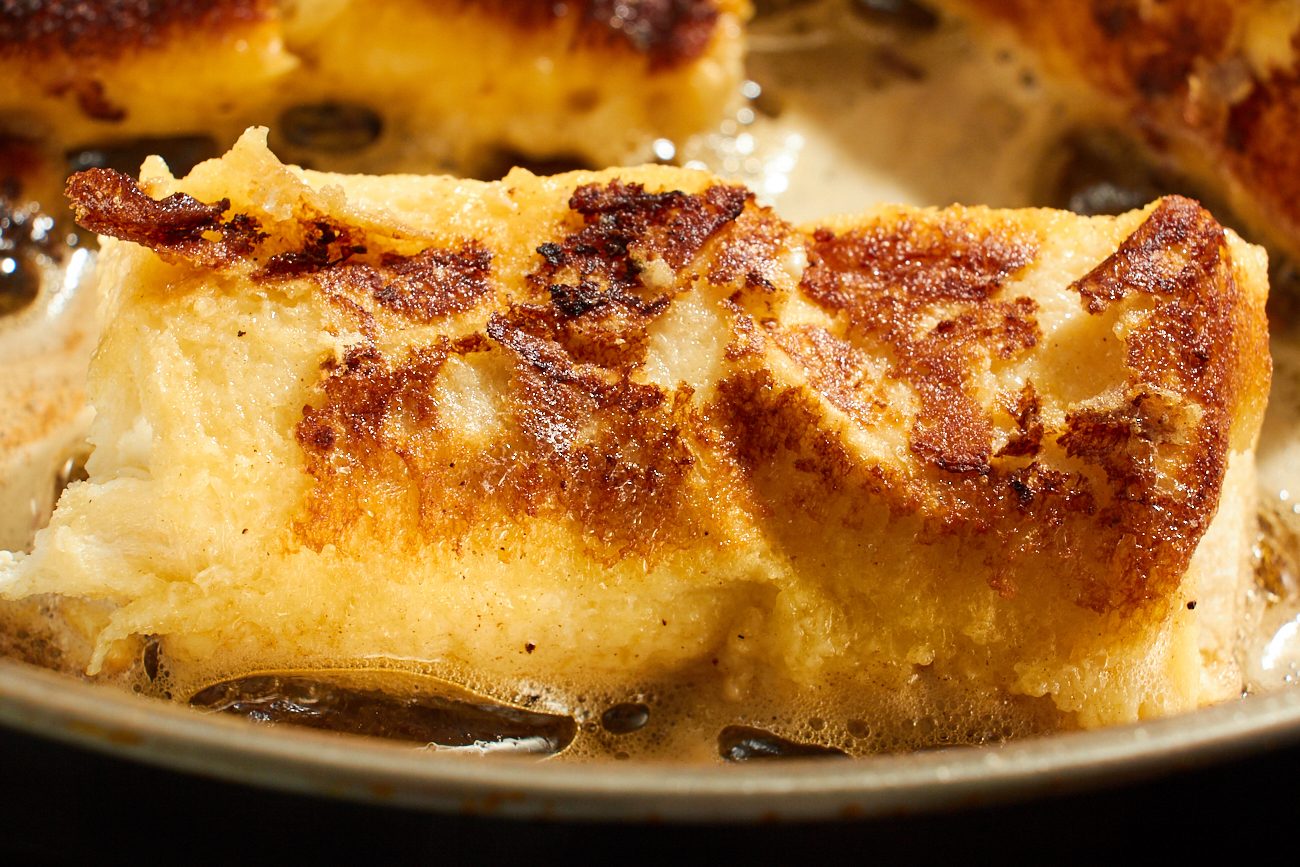 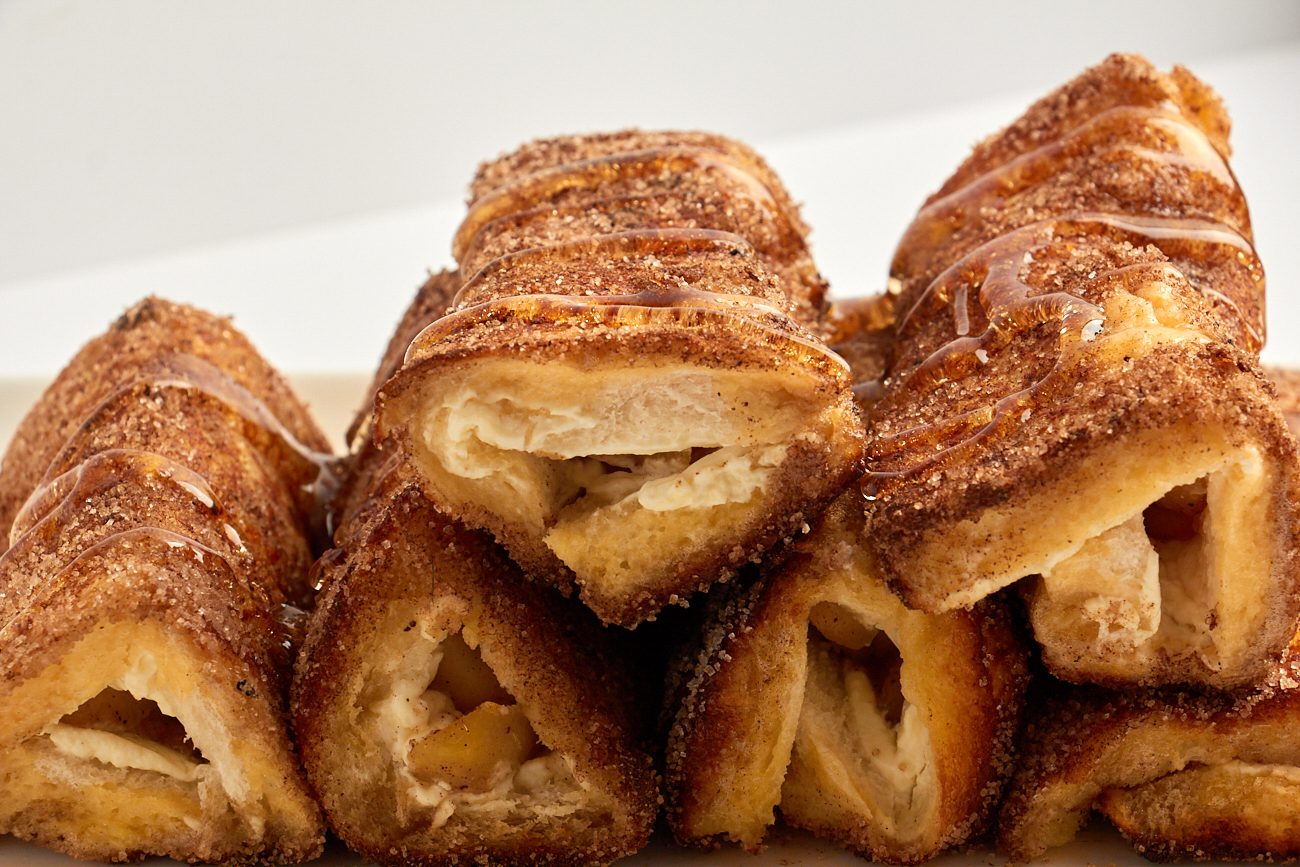 Clean the pan slightly with a paper towel, and repeat until all rolls are cooked. Roll into the sugar cinnamon mixture until the rolls are well coated. Serve warm and drizzle with maple syrup if desired.

If you don’t have time to cook the apples in advance, you could do them a day or so ahead. Or you could go the real convenience route and use canned apples or apple pie filling instead. 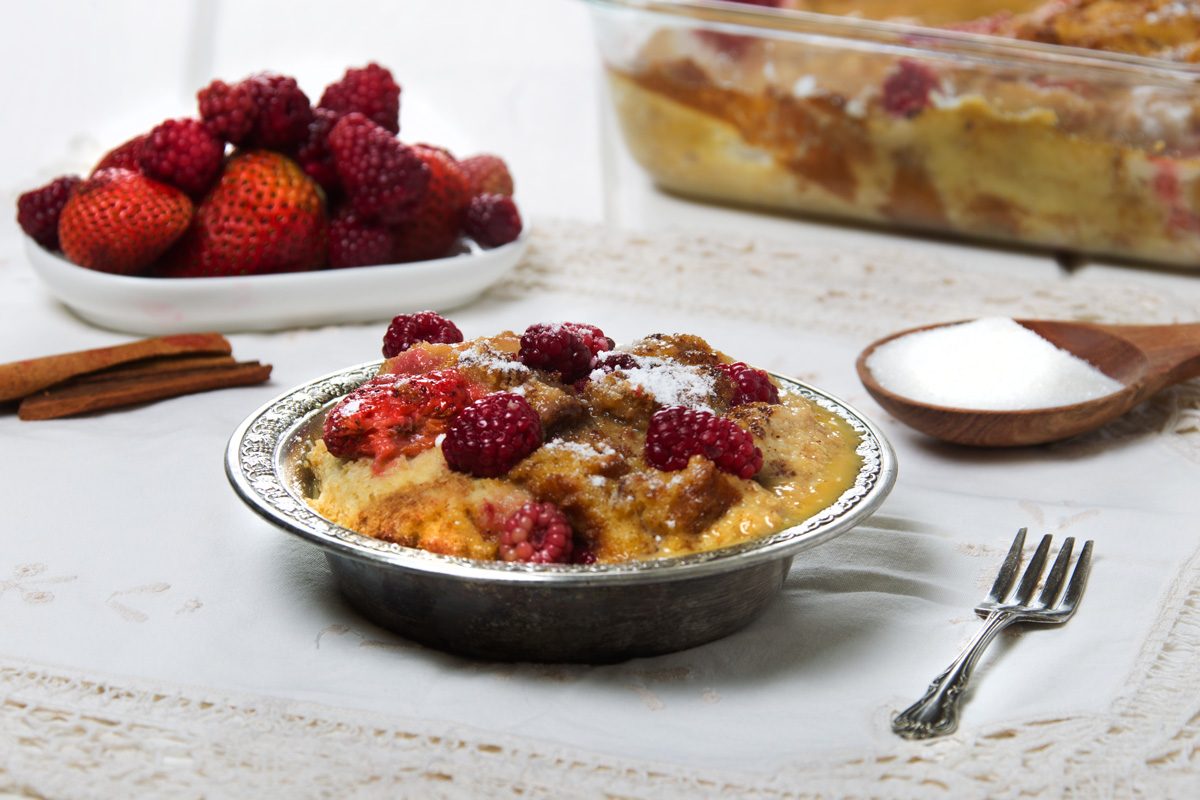 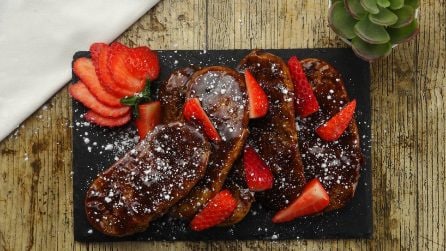