Germany’s Annually-held Oktoberfest Is Scrapped Because Of The Pandemic

The coronavirus pandemic has hit worldwide, and with the seemingly unending spread and increase in the death toll, it has brought many activities to a standstill. Germany’s Oktoberfest, which was set to start mid-September, is now one of them. This makes it the first time the traditional celebration has been canceled since World War II!
Food news
by Cookist

An official announcement that the upcoming celebration, which should run from mid-September to mid-October, is canceled went public on Tuesday courtesy Bloomberg.

It was accompanied by a statement from the authorities stating the reason their decision has come this early. According to Bavarian Premier Markus Soeder, such a celebration requires a large gathering of people even amid the pandemic, which poses a risk, "that is just too high," of contracting COVID-19.

Markus Sweden further took to Twitter to shed more light on what he termed a "difficult decision" made with Munich Mayor Dieter Reiter.

"The Oktoberfest 2020 must be canceled. The risk is just too high. You can neither keep your distance there nor wear a face mask. Living with Corona means living cautiously until there is a vaccine or medication."

Much like he said, the Oktoberfest is a unique event that brings people from all over the world. It commonly includes parades, dances, and, most importantly, dining together.

It is almost expected that such festivities would be scrapped going by how Easter was limited to private celebrations in respective family homes.

The Oktoberfest is equally traditional, having been celebrated since 1810, and it also draws a large gathering. This makes the new announcement by officials one that is not too surprising for many people, but there is no doubt that the festivities will be sorely missed.

Like many others have done since gearing the news, Munich Mayor Reiter expressed hope that next year, the pandemic would have eased, and the Oktoberfest will be celebrated as it should. 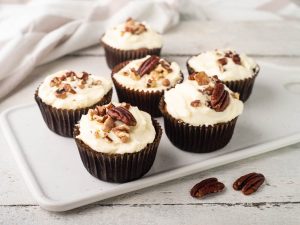 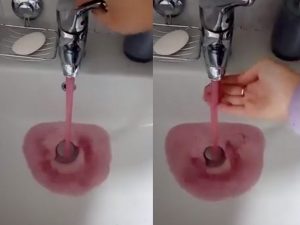 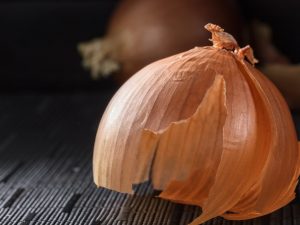 Don’t Throw These Away! Food Scraps You Can Use in Cooking That Will Taste Delicious!
278 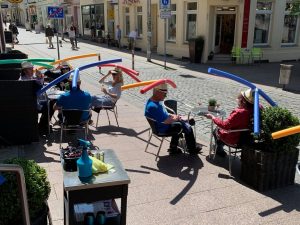 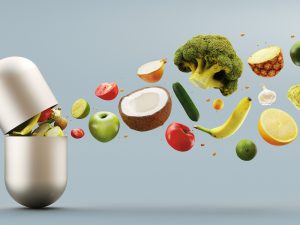 Too many vitamin supplements could cause cancer
1 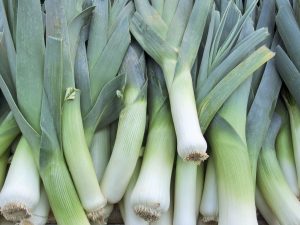