Grapefruit seed extract (also called GSE) is a natural remedy known mainly for its antibacterial, antiviral and antifungal properties but it is also known for its numerous drug interactions.
Healthy food hacks
by Cookist

Grapefruit is the fruit of a plant belonging to the genus Citrus and to the Rutaceae family, hence it is a citrus fruit and it can also reach considerable dimensions and weight, even around 2 kg. Grapefruit seed extract (also called GSE) is a natural remedy known mainly for its antibacterial, antiviral and antifungal properties but it is also known for its numerous drug interactions.

Grapefruit seeds, as well as the grapefruit itself, have considerable properties and benefits for our health and many of them are due to the polyphenols they contain, in particular naringenin and limonoids. Let's analyze the advantages.

Candida albicans is a fungus that causes various types of infections in various parts of the body such as the mouth, the nose, the nails of the hands and feet, the gastro-intestinal tract and the genital apparatus. Grapefruit seeds seem to provide a direct (and also indirect) action against Candida, mitigating its proliferation, as they strengthen the immune system. As well as against Candida infections, grapefruit seeds are also effective against infections from other types of fungi.

The antioxidant molecules present in grapefruit seeds are useful in fighting various types of infections by bacteria and viruses. It seems that the effect of the seeds is to destroy the cell membrane of bacterial cells.

Urinary tract infections, or cystitis, particularly frequent in women, are usually caused by bacteria that normally populate the last part of the intestine but that in some conditions can colonize the urinary tract becoming pathogenic. It has been observed that grapefruit seeds, thanks to their antibacterial properties, can help fight them, becoming an effective natural remedy against cystitis.

Both the grapefruit seeds and the grapefruit itself have proved useful for lowering blood levels of bad cholesterol (LDL) thanks to the presence of naringenin.

Grapefruit seeds play a role in the prevention of diabetes because, once again, naringenin is able to lower blood sugar levels.

Grapefruit seeds help the body's defenses by virtue of their content in bioflavonoids (antioxidant molecules), vitamin C and mineral salts.

Grapefruit seeds are an effective remedy for acne because, thanks to their antimicrobial properties, they reduce the bacterial proliferation that is often responsible for acne, and also antioxidant molecules, such as quercetin and kaempferol, protect the epidermis.

Grapefruit seeds are useful in alleviating all the conditions caused by inflammation in general (such as asthma and rheumatoid arthritis) since the vitamin C contained in them prevents the action of free radicals that triggers the molecular cascade of inflammation. 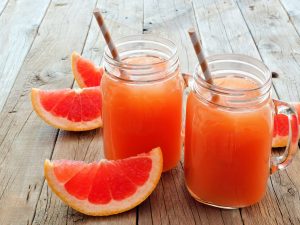 Grapefruit juice: it helps you lose weight but watch out for side effects
114 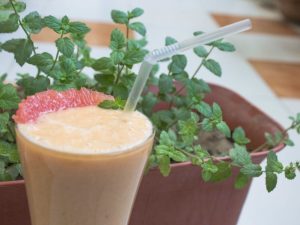 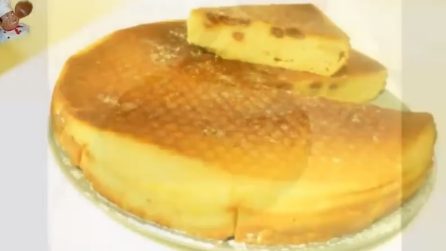 150 • by Love Kitchen
Creamy apple cake: a dessert that will drive everyone crazy
47 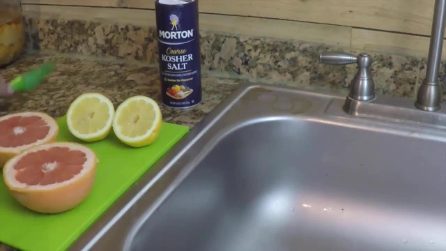 594 • by Love Kitchen
How to naturally clean your sink: the result will be perfect
144 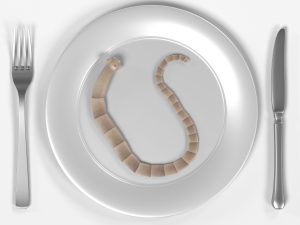 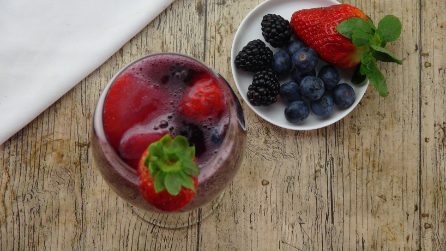