Healthy Eating: 7 Top Healthy Oils You Should Use For Cooking

Eating healthy doesn't have to be boring, and you sure don't have to limit yourself to a few cooking methods. If you have been finding it hard to cut back on frying for a healthier diet, then, instead of completely ditching fried foods, you may consider using healthy oils.

Oils are commonly shunned in the healthy eating community and you understandably so too as the common varieties typically contain polyunsaturated fats and have low smoke points. That is backed by the American Heart Association (AHA) which recommends that people choose oils containing less than 4 grams of saturated fat per tablespoon. They also advise people to avoid partially hydrogenated oils and trans fats.

Cooking with polyunsaturated oils exposes your body to diseases that are the result of damage by free radicals produced when the oil reaches its smoking point and starts to break down. Still, there are a few oils that have been deemed healthy as they have a high smoke point and therefore don't easily break down. They are:

Extra virgin olive oil is perhaps the healthiest oil out there. This is backed by scientists who report that it has high stability which means it doesn't easily oxidise. It is suitable for all kinds of cooking, including roasting, shallow frying and even deep frying! Other reasons nutritionists love olive oil are its anti-inflammatory and antioxidant properties.

However, keep in mind that the smoke point of olive oil is slightly lower than that of the other oils on this list so never use it for cooking at a temperature higher than 374°F (190°C).

Coconut oil is the second healthiest option on this list because it contains 92% saturated fat and strongly resists oxidation. A study showed that coconut oil was still stable after 8 hours. This makes it suitable for deep frying and almost any cooking method you so choose.

The kink to using coconut oil are its high saturated fat content and its low smoke point. Although its stability makes it more advantageous, experts advise that this oil is best for shallow frying and should only be used in moderation.

Avocado oil is known for containing high amounts of monounsaturated fat, which makes it fairly stable. But the reason it is highly recommended by nutritionists is that it effectively raises the levels of good cholesterol in the body and lowers the bad. It also contains vitamin E, an antioxidant that may help reduce free radicals and oxidative damage in the body.

Avocado oil is best suited to roasting and shallow frying.

Sunflower oil has a high smoke point and like avocado oil, it contains a substantial amount of vitamin E. On the other hand, this oil contains high levels of omega-6 fat which shouldn't be consumed in high amounts as it can cause inflammation in the body.

So, consuming sunflower oil should be done in moderation.

Canola oil has a high smoke point so it is a great option for shallow frying. Also, some studies have suggested that it can improve insulin sensitivity and help lower cholesterol levels in comparison with other sources of fat.

Peanut oil has anti-oxidant and anti-inflammatory properties and even better, it contains high levels of monounsaturated fat. All these alluring properties make it a healthy option for cooking but you shouldn't overlook the fact that it also contains polyunsaturated fats. In other words, it should only be used in moderation!

Last but not least is flaxseed oil which contains omega-3 fatty acids, which are essential fats for the body, and which are known to help prevent debilitating conditions like heart disease.

However, flaxseed oil oxidizes quickly so it is best used drizzled over salads or cooked food. Also, make sure to store it in a dark, airtight container in the fridge as it can turn rancid rather quickly.

– Monounsaturated oils like olive, avocado, and canola oil are best for cooking because of their stable structure.

– Polyunsaturated oils like corn, sunflower, and safflower, should not be used for cooking because they oxidise easily — think dressing and salads instead!

– Stop heating oils at or above 375°F (190.5°C) as it promotes oxidation and increases your risk of different diseases.

– If you absolutely can't avoid fried foods, then enjoy them only occasionally. Also make sure they're homemade so you can have control over the quantity and type of oil to use. 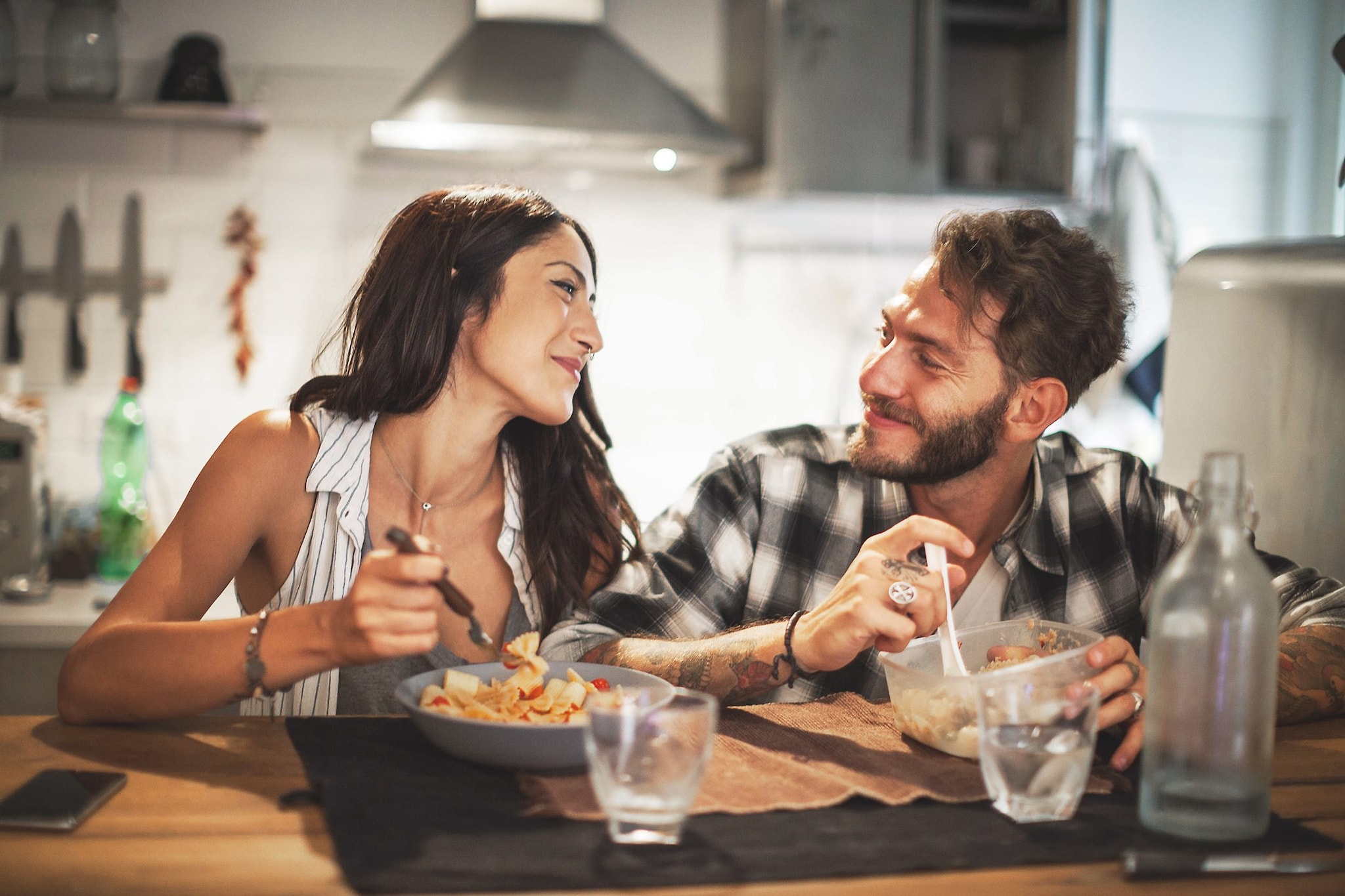 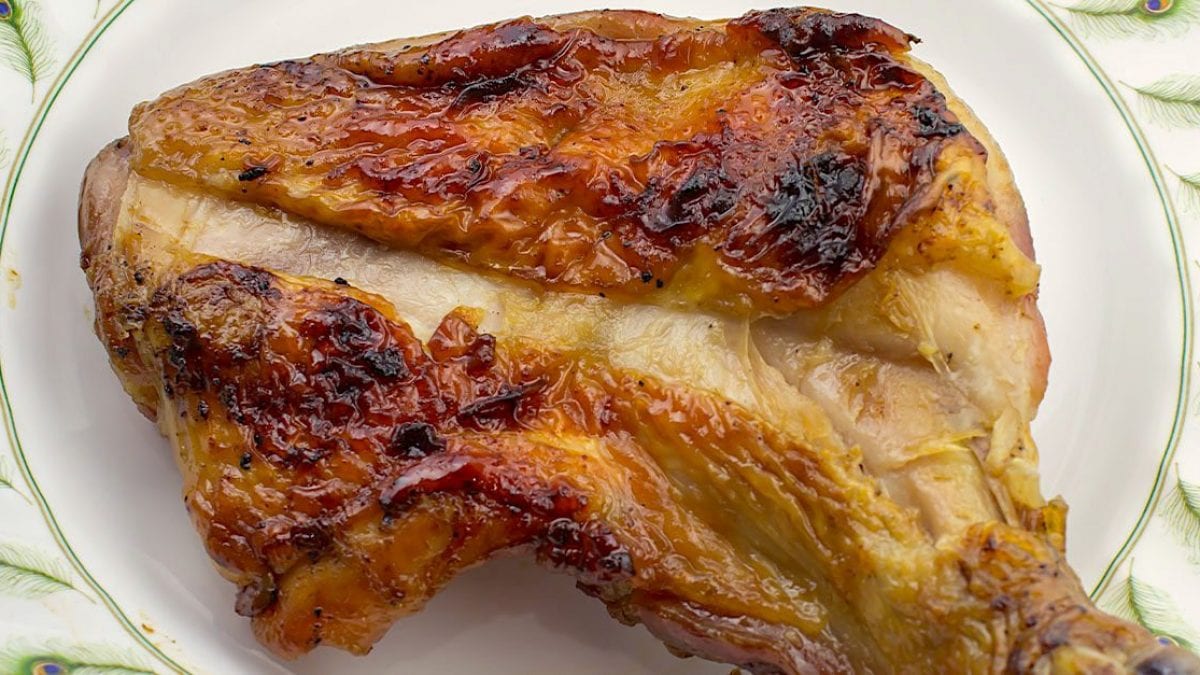 How-to Healthy Eating: Here's Why You Should Eat Chicken Skin In Moderation 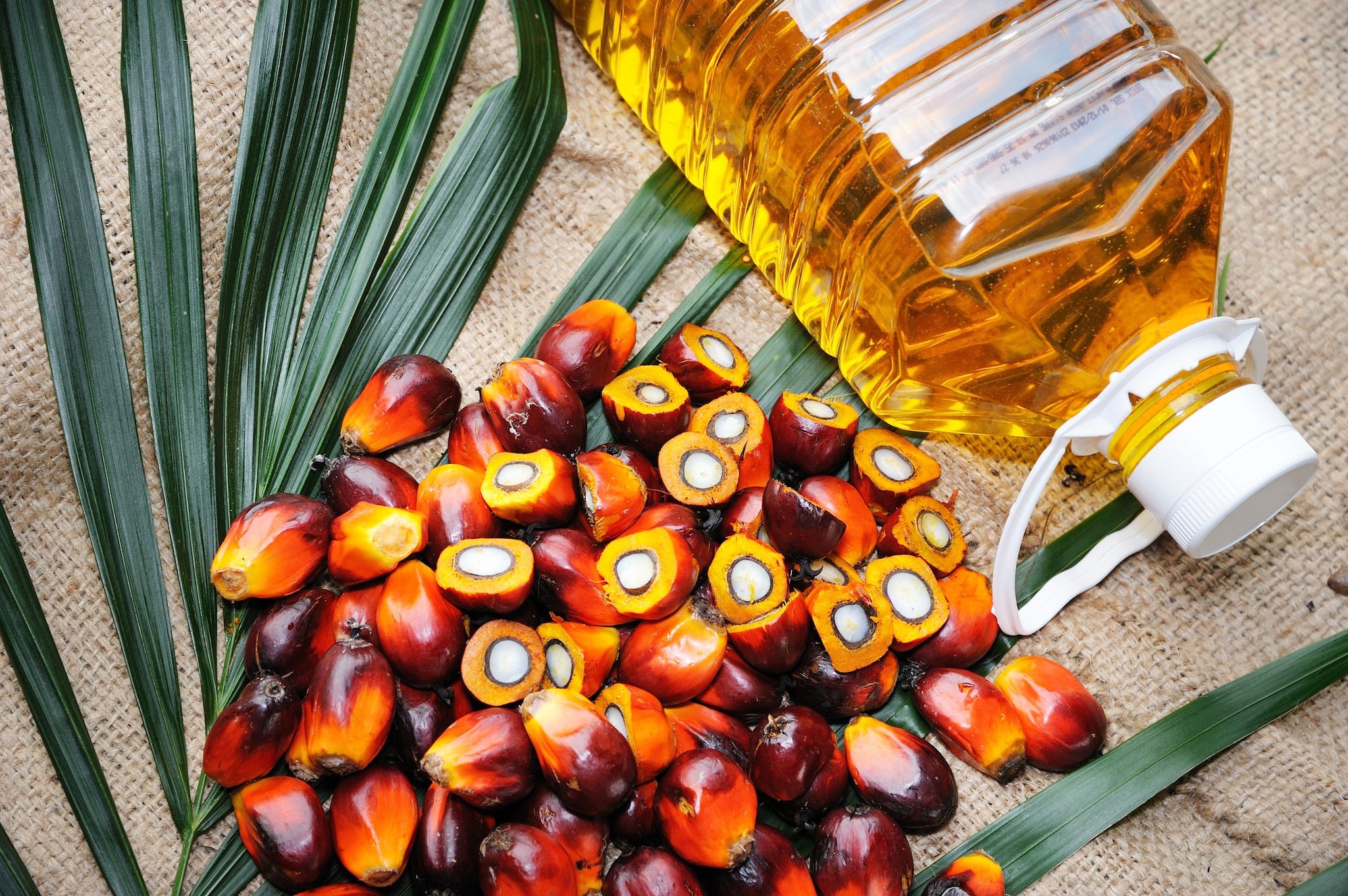