Honey is the natural sweetener we all turn to while trying to avoid the common culprits of weight gain, processed sugars. But, even so, honeys come in various packages and can be influenced by environmental factors. These top 5 honeys in the world, however, not only manage to maintain their purity, they boast of natural flavors that may be labeled ethereal!

The golden rule that helps decipher original honey is that it must be made of honey and nothing but. But, even so, honey's value, appearance and flavor can be affected by different factors e.g. climate, the region, and its flora and fauna. The resulting difference can be determined by trained palettes, thus a compilation of the world's 5 best honeys!

Greek Raw Honey from Ikaria is rare and comes at a high price tag of $220 for a 920g jar! This honey is produced only from bees that work the herb, pine trees and other flora of Ikaria, a Greek Island that is located in the Aegean Sea. The honey has a characteristic dark brown color as well as decadent texture and sweetness.

The Miel Lo Mejor del Bierz is the fourth most expensive honey in the world made in Europe. This unique honey is made from bees that work the flora found in the province of Leon in Spain. It is a unique and rare honey that comes from the village of Camponaraya in the El Bierzo district. This honey is so good that there are numerous waiting lists to receive shipments of the product.

The Sidr Honey is most popularly known for its medicinal purposes and health benefits. Thanks to high demand, this honey has gone for as high as $1,000 per kilo in the United States. Royal Yemen Sidr honey originates in Yemen’s Hadramaut Mountains, and is produced by bees who gather the materials from the sidr tree found in Yemen and Saudi Arabia.

However, because demand for this honey is too high in comparison to production, it is not easily accessible to the average population.

The second best honey in the world is the

Manuka Honey, commonly credited for having the highest rating of MGO/UMF ever. It is manufactured by The True Honey Company and every batch produced only includes 1,000 jars making this honey an exquisite find on the market.

The most expensive honey is the Elvish honey which is also known as “the true nectar of the gods.” The Elvish honey is from the northeastern part of Turkey in a Saricayir valley cave. It has a thick consistency and a signature golden hue but most importantly, it has a rich mineral content and provides medicinal benefits. 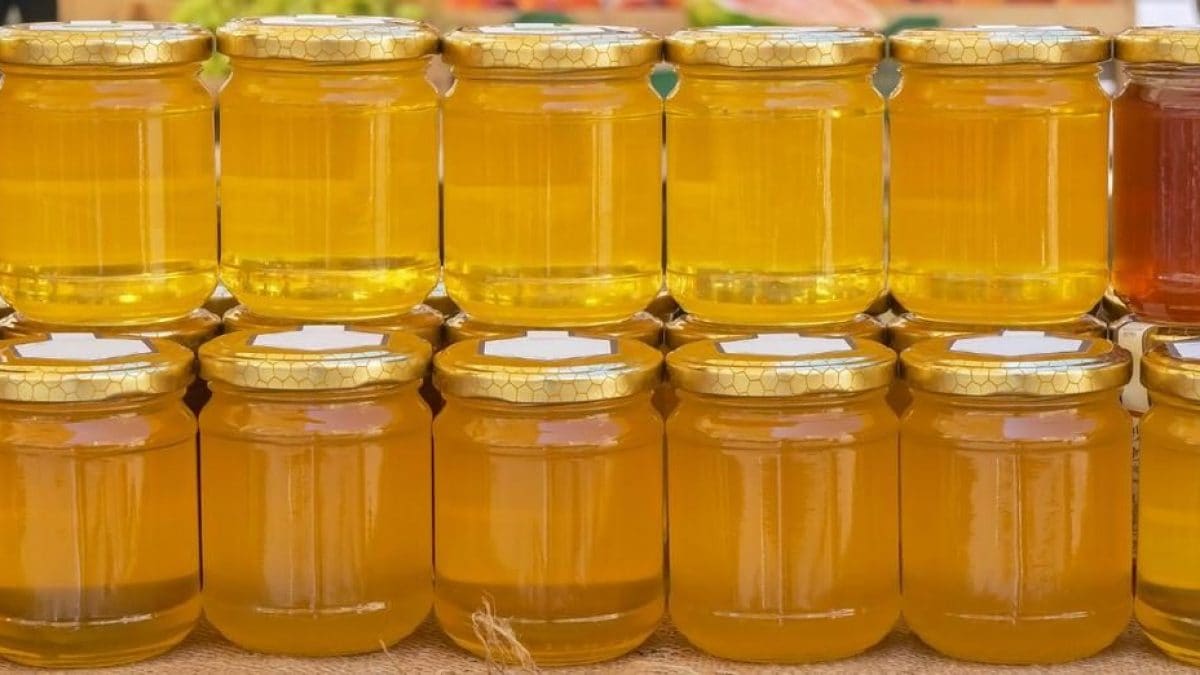 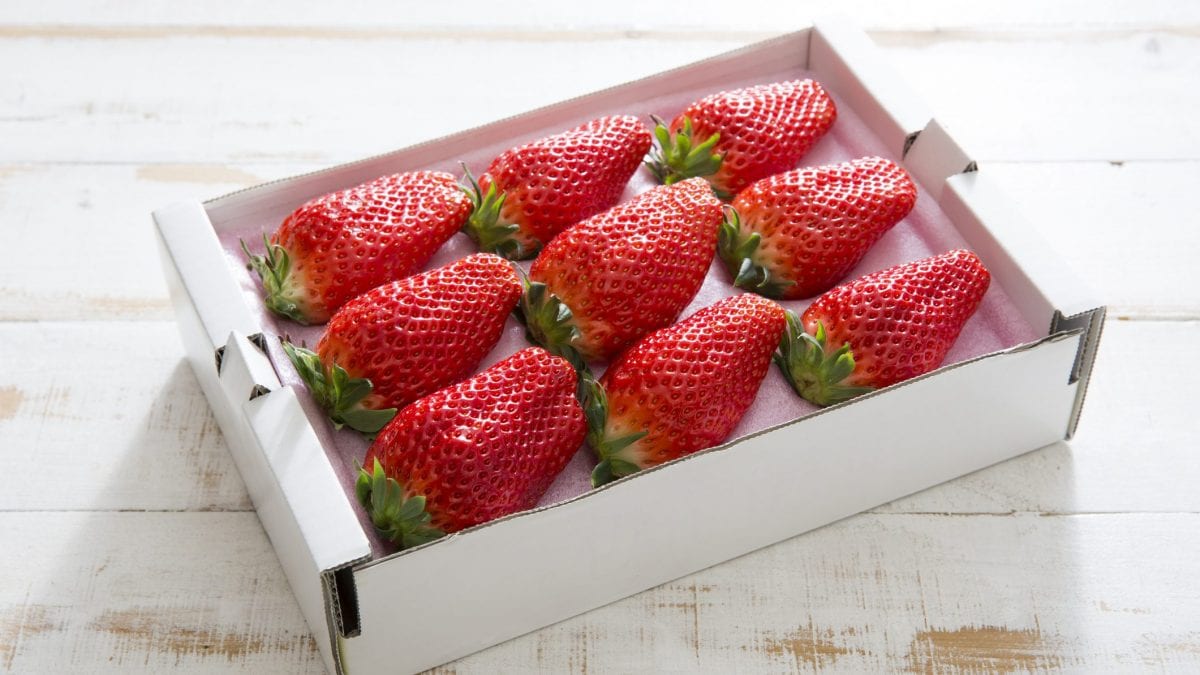 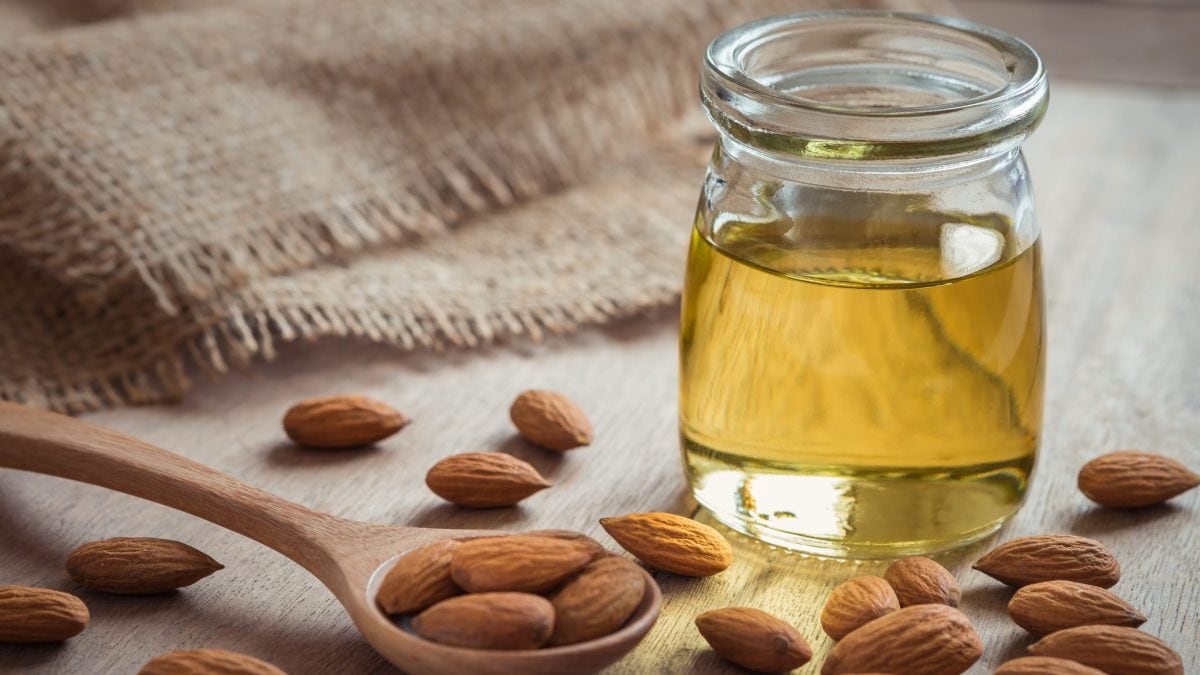