Here’s Everything You Need To Know About Black Dried Lime

Black dried limes are simply limes that have been dried as a method of preservation. They may not look edible with their skin dry and blackened but they actually are. As a matter of fact, black dried limes are a signature part of Persian cuisine as they add a citrus tang to meals. Read on for how to incorporate this exotic spice into all your dishes.

Black dried limes are simply processed limes. They are made by boiling fresh limes in salt-water solution, and then leaving them to dry until they're rock hard. The products of this preservation process are brown to black colored lines that now possess a brittle texture.

The black dried lime, which is also known as the ‘limu omani’, is considered an essential spice in the cuisines of Iran, Iraq, and other Gulf States. A mere squeeze of this ingredient can give your dish a distinct taste fit for a five-star menu.

The flavour can be described as a sour and a heavy concentrate of fresh limes, mixed with a little fermented goodness that cannot be found in its freshly picked forms. Its flavour, is therefore compared to sumac, which is a common spice used in many stews and braises found in the Middle Eastern cuisines.

Here's how to use black dried limes:

The black dried likes can be applied in two different forms: whole or in powdery form.

To use a black lime in its whole form, simply wash it, pierce with a knife and drop it in a cooking pot of soups or stews. As the limes soak up the cooking fluids and heat, they release their unique flavours. Wash them well before using, and pierce it with a sharp knife to let it yield to the liquid.

The second way to incorporate black dried limes into a dish is to grind it into a powder, and then use it as a spice. You can then apply it just like you would for any ground spices — cocktail bartenders even use the black lime powder to rim glasses or as a garnish for fruits. 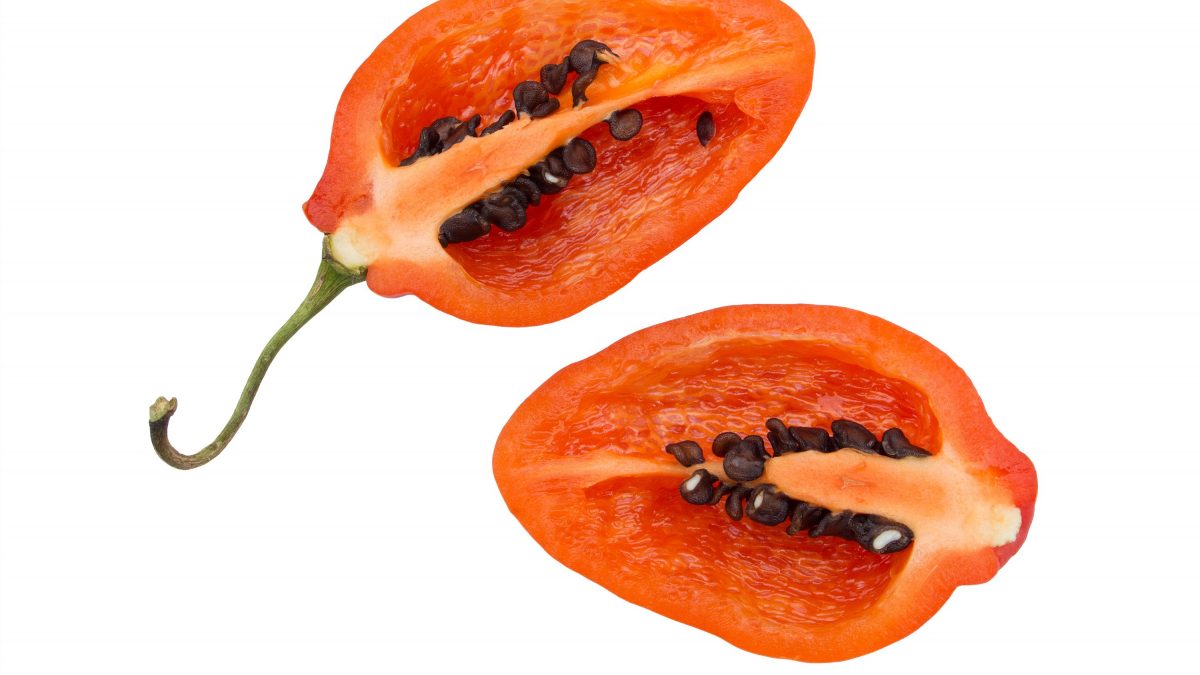 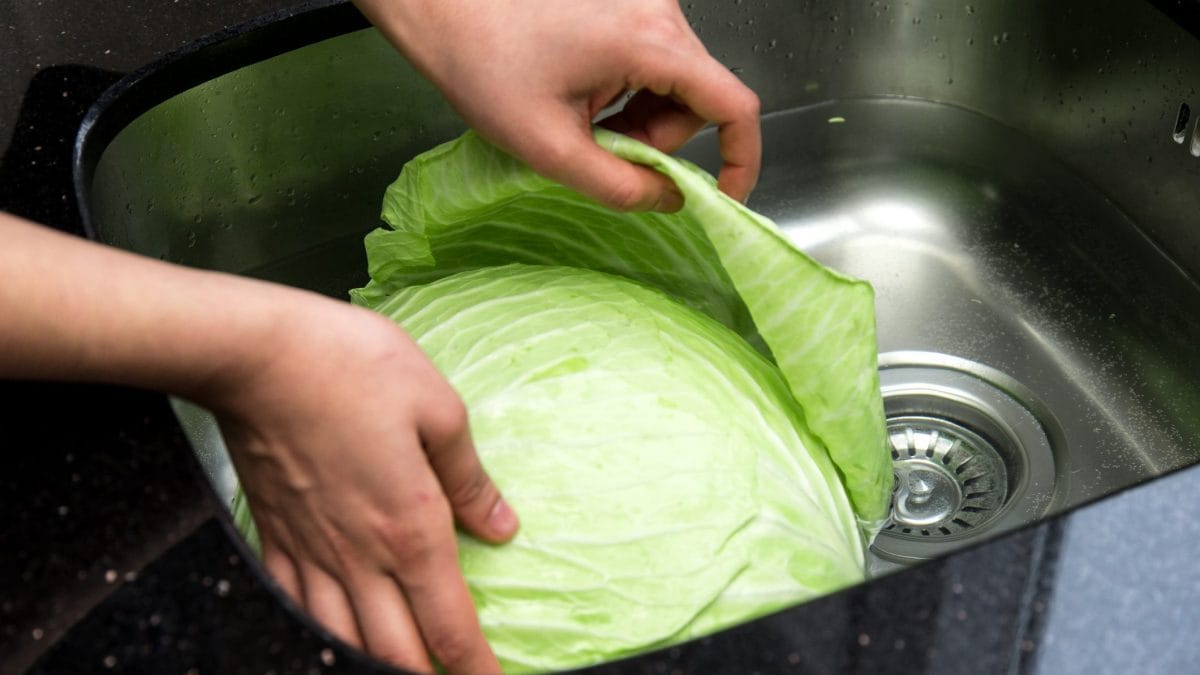 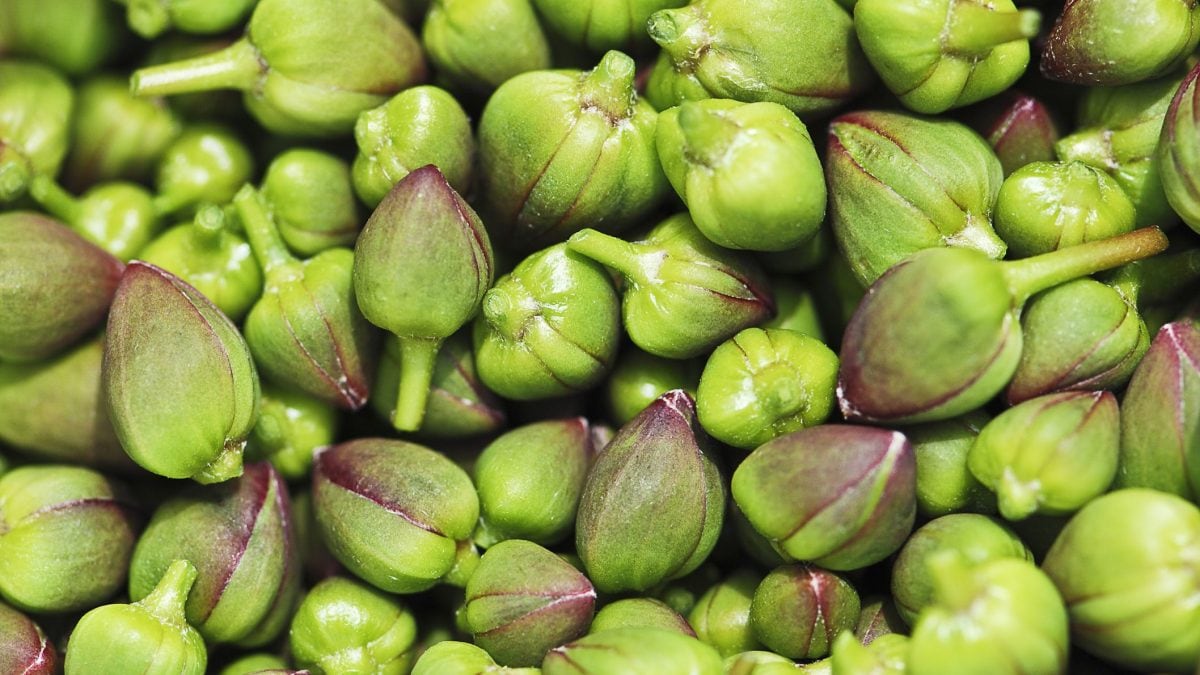 Healthy food hacks Here's Everything You Need To Know About Capers