Cake Smash has grown popular in the past few years with almost every 1st birthday getting one for the birthday kid but where does it all come from, and whose idea was it? We've done the research, so you don't have to, keep reading to find out more.

A cake smash is a smaller cake that looks like a copy of the real deal. It is usually one-layered and less decorated than the main cake as it is created for one purpose alone — a decision left to the birthday boys/girls who often choose utter destruction of the cake.

In the past six to eight years, cake smash has grown in popularity, and it has become an important part of birthday celebrations with many families recording videos and pictures of what kids do with their cake smash.

As far as the origin of cake smash is concerned, there are two plausible theories:

The first theory rules that it was adapted from the Mexican tradition: It is no secret that the Mexican population is the largest in the United States, and it is still growing, making it a possibility.

The Mexicans celebrate what they call the mordida, which is a tradition that states that when the first birthday boy or girl gets their faces shoved into the cake by the parent or other friends and family to take their first bite, everyone else sings, "mordida! mordida! mordida!."

The word means "bite" in Spanish. The act of shoving the celebrant's face into the cake is usually carried out by the parents. They are expected to sneak up behind the child, and after he or she blows out the candles, they strike as others cheer and take shots.

The second theory is rooted in the tradition of the bride and groom on their wedding day.  This tradition provides the option of smashing cakes into each other’s faces or feeding it to each other politely.

If the couple is “nice” and no cake goes flying. It is interpreted as a mutual willingness to share a household together as well as the expected level of commitment they will have to one another during their marriage.

If they smash it in each other's faces, it is taken to mean the man is dominant while the woman is submissive in the relationship.

Records say that this “tradition” should have ended over five decades ago because women are supposed to be equals. However, cake smashing is still a very popular pastime, with many people finding it fun. There are also rumors that if the cake is thrown at the wedding, the couple will eventually get divorced.

Cake smashing has been happening for decades now, regardless of the circumstances surrounding it. These days it is a unique way for photographers to capture the first birthdays of kids, and many think it is fun regardless of its origins. 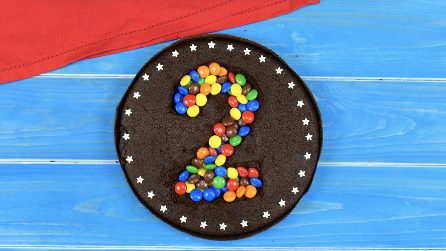 A unique idea for a birthday cake
Views
4.548 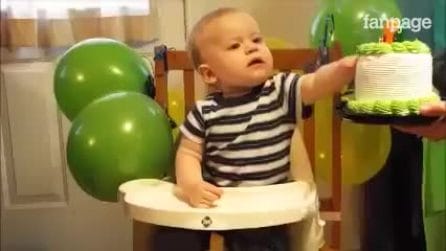 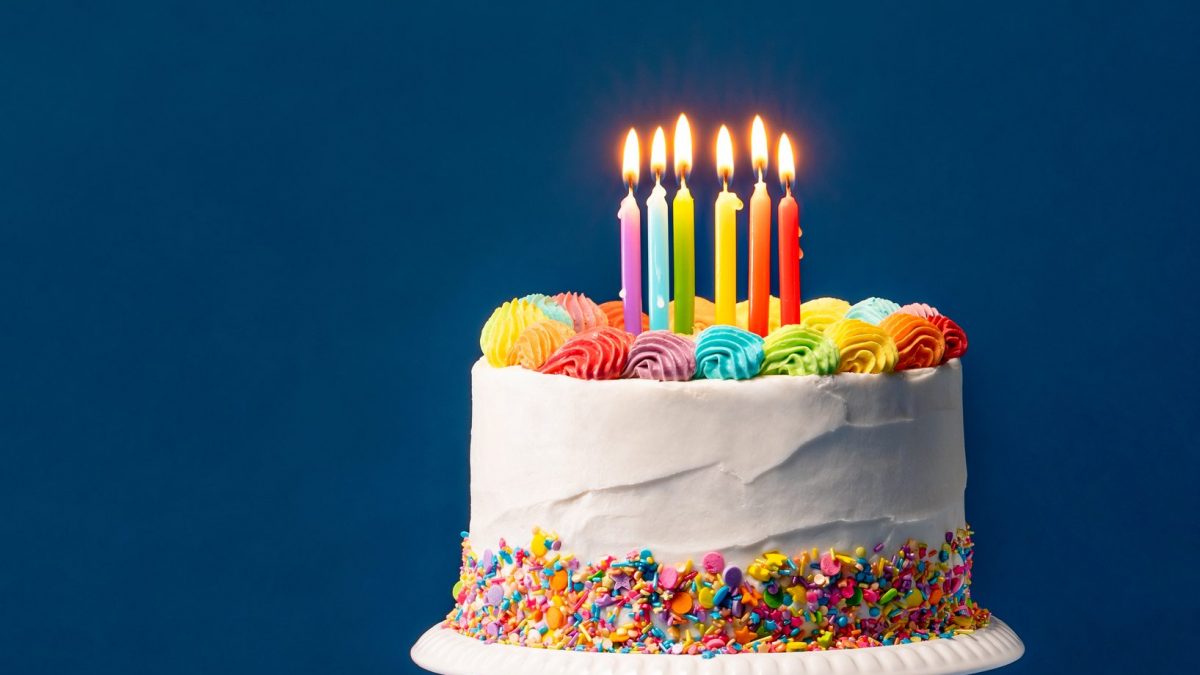