Iceland is known for many things, and one of them is the scorching temperatures. Thanks to the great heat, the Nordic country has experienced a surge in visitors' numbers over the past few years.

Iceland is known for many things, and one of them is the scorching temperatures. Thanks to the great heat, the Nordic country has experienced a surge in visitors' numbers over the past few years. However, that is not the only way the Icelanders put the heat to good use. They also use it for baking the most delicious lava bread!

"The baking of bread in hot ground is quite old. It's been made in the manner it's done today for at least 100 years," says Nanna Rögnvaldardóttir, who has authored several cookbooks on her native country's cuisine.

This is made possible by the geothermal energy present in the ground, which is so great that it is used to power 30 percent of Iceland's electricity, with geothermal fields of potable water up to 300 degrees Fahrenheit spread around the country.

Yet, the creation of lava bread seems to be the most unique of all. The lava bread is a tasty delight that is best enjoyed warm and with butter. However, the process of making it may just be more intriguing.

To prepare the bread, which is also known as volcanic, hot spring bread, or rye bread, the dough is first prepared using dark rye, whole wheat flour, buttermilk, golden syrup, and baking powder, baking soda, and a little salt to make this bread.

After kneading, the dough is placed in a metal container (which can even be an old can with a lid), sealed, and then buried in the ground to bake for 24 hours.

"We were taken out back to these steaming fields on a cold February morning, and the proprietor started digging until he'd hit a metal cooking pot, like one you'd find in any kitchen."

Goss goes on to describe the bread as "some of the best bread I've ever had in my life!" It is not only Goss that has spoken about the charms of the lava bread, Ruth Hogan, who paid a visit to Iceland to get a bite of the lava bread, has, too!

Here's what she thinks:

"It was truly beautiful to taste—fresh and warm like it had just come out of an oven, but incredibly moist and slightly sweet, almost like the consistency of a cake." 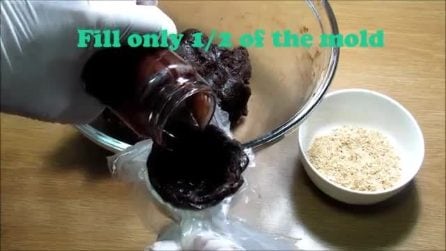 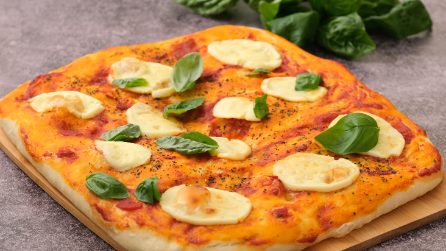 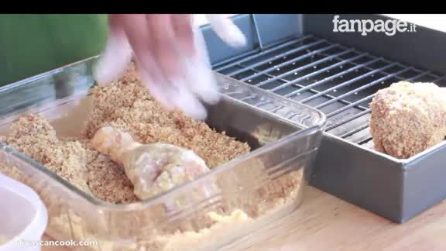