Candy Canes have grown popular over the past decades, but many people don’t really know where they come from or how they came to be. A quirky fact you should know is that they were first created 350 years ago. For more exciting information about the signature candy, read ahead for its full origin story.

The first candy cane was reportedly made 350 years ago, and since then, it has grown to become a symbol and tradition during Christmas festivities. They are eaten and have even become a staple decoration on Christmas trees.

The first set of candy canes created did not look like they now do. They were white, totally straight, and simply flavored with sugar. In fact, according to history, the cane-shaped candy became famous in 1670 when a choirmaster at a cathedral in Germany bent the sugar sticks into canes to look more like shepherd hooks.

These all-white candy canes were given to kids who attended the church ceremonies, and they became a famous tradition that gradually spread all over Europe and America. It was not until 1847 that candy canes were used to celebrate Christmas.

This happened when a German-Swedish immigrant named August Imgard decorated the Christmas tree with paper ornaments and candy canes. By the early 1900s, solid white sugar canes were represented on Christmas cards; by the 19th century, striped canes started appearing.

Not long after, candy makers incorporated the peppermint flavor, and it quickly became the traditional flavor. The first documented use of candy canes as special treats for Christmas was in the 1920s by a man named Bob McCormack from Atlanta.

At first, the striped candy canes were created by hand, and making them was labor-intensive. The stressful process was simplified when Bob’s brother-in-law, Gregory Keller, created a machine that automated the making of candy canes.

His company, Bob’s Candies, became the first to produce large quantities of candy canes and has been in the business ever since. Today candy canes are produced in all shapes, colors, and flavors however the red and white striped ones remain the classic favorite. 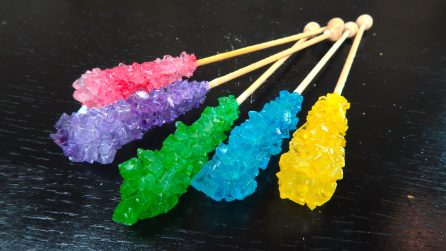 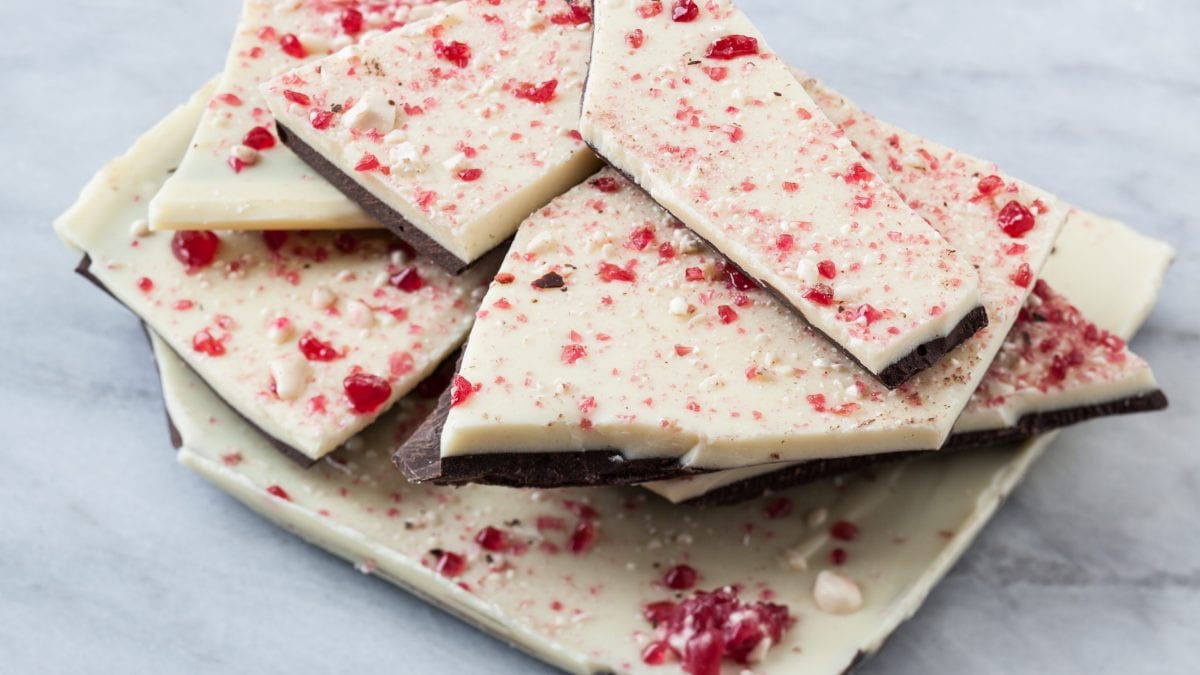 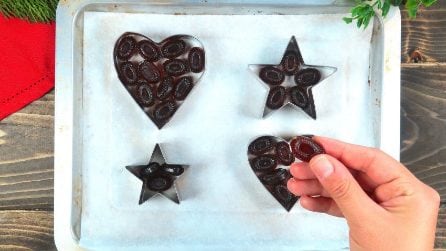