Here’s What Guests Were Served At Paris Hilton’s Wedding

Paris Hilton tied the knot in an elaborate ceremony that became the talk of town. The menu was nothing short of a special event and fortunately, we have all the deets! From the wedding cake that outlets quickly labeled a showstopper to the finger foods, the menu is every foodie’s dream wedding menu.
Food news
by Cookist

Paris Hilton recounted endearing memories from her recent wedding to Carter Reum for the Peacock series, "Paris in Love" saying:

"It was the best day and night of my life. If I could do it all again I would in a heartbeat."

And you best believe that the exquisite wedding menu had a significant role in the success of the ceremony. Thankfully, Hilton's choice to allow extensive public coverage of the ceremony has given us the opportunity to appraise the elite menu list.

At the top end of the menu is a five-tier cake by Joanie & Leigh's Cakes, a Los-Angeles based bakery known for crafting elegant wedding cakes with spectacular floral details in cascades of white frosted tiers.

The cake featured delicate detail work including golden palm trees and a fairy tale carriage surrounded by pink and white rose bouquets. The gorgeous creation was topped with a shiny gold and it almost appeared lit from within.

The major menu was culled by celebrity chef Wolfgang Puck, and it included a variety of dishes that were perfectly befitting of the star-studded event.

It was indeed the classy way to bring the event to an end alongside the joyous dancing. 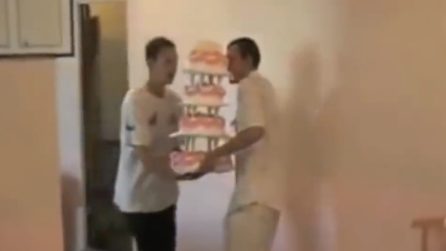 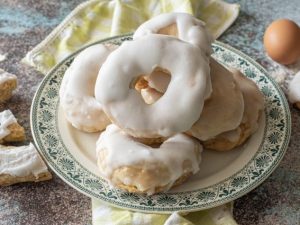 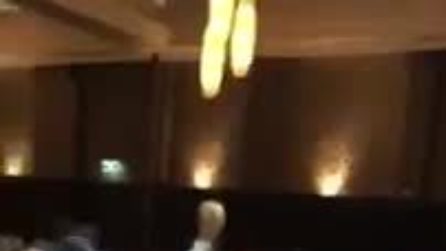 311 • by Viral Videos
300 McDonald's burgers at the wedding: the reactions of the guests
9 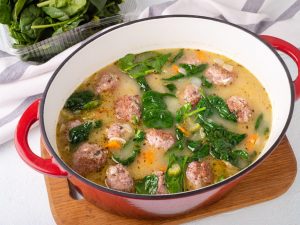 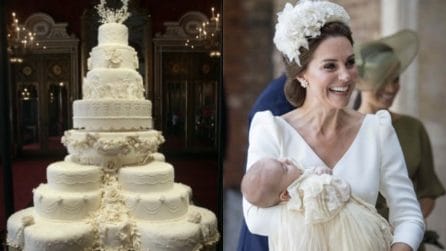 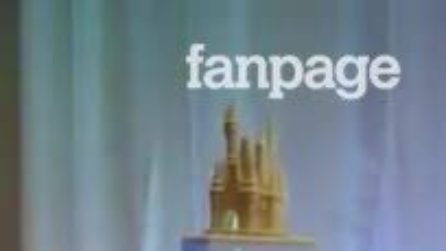