Beetroot juice is becoming the drink of choice for athletes looking to improve, but why is the humble beet so good?
Healthy food hacks
by Cookist

There is a shift towards more nutrient-dense foods to help improve athletic performance, and diets that are rich in vegetables like beets can have a significant effect on body functioning during exercise.

Beetroot juice is becoming the drink of choice for athletes looking to improve, but why is the humble beet so good?

Beetroot is growing in popularity as an ergogenic supplement, and they are a good source of antioxidants. They are also high in nitrates, and studies show that veggies high in nitrate help to improve health and boost athletic performance.

Nitrate is converted into nitric oxide when eaten, and drinking beet juice raises the nitric oxide levels in your body. This results in increased blood flow, improved lung function, and stronger muscle contractions.

Cardiorespiratory fitness refers to the ability of the circulatory and respiratory systems to keep the working muscles supplied with oxygen during prolonged exercise. Nitric oxide from beet juice helps this process by increasing cardiorespiratory performance and improving muscle function.

Beet juice can improve athletic performance by almost 16%, according to preliminary research.

Studies on athletes using beet juice have been conducted in a variety of sports, including running, swimming, cycling and power walking.

One study on beetroot juice and aerobic response was conducted on fourteen male swimmers, who were athletes in excellent health. Controlled swimming tests were carried out with and without beetroot juice supplementation.

The swimmers significantly increased their anaerobic threshold after taking beet juice, compared to testing without. The increased oxygen capacity allowed them to swim for longer before reaching exhaustion.

Although numerous studies show that beet juice is effective in improving athletic performance, there are some caveats. Most of the research took place at normal elevations, and there is conflicting evidence on beet juice being of benefit to athletes competing at higher altitudes.

The change in elevation seems to have an effect on how nitric oxide in the beet juice affects the body. One study indicated increased nitrate levels in the blood after supplementing with beet juice, but showed no enhanced performance in running.

Jessica Crandall, RD, CDE, says that beet juice may be effective for most athletes, but not for those who exercise in higher altitudes.

Most research was conducted using a 500ml beetroot supplement for the best ergogenic results – around 2 cups of juice.

The most common side effect appeared to be red urine and red stools.

Because beetroot juice is high in nitrate, it acts as a vasodilator on the body, and relaxes your blood vessels for increased blood flow.

Research shows that there can be a significant decrease in blood pressure three hours after drinking 500ml of beetroot juice.

Betanin (a food dye extracted from beets), is shown to be biologically active, and research has discovered that betanin helps to reduce the size of breast and prostate cancer cells.

The antioxidants in beets help to cleanse the body from toxins – betaine and pectin are essential to cleansing the liver so that toxins aren’t re-absorbed by the body.

Decreasing the toxins in your body helps to reduce inflammation, encourages healing, and is shown to reduce the risk of chronic illness and disease.

Beets and beet juice are a good source of betalains, which help to reduce inflammation in the body. They lessen the activity of certain enzymes that can trigger inflammation. Studies show decreased inflammation from drinking beet juice can help reduce the risk of heart disease and type-2 diabetes. 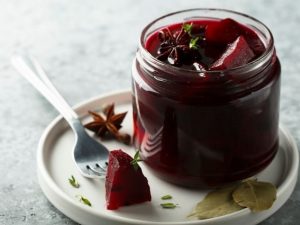 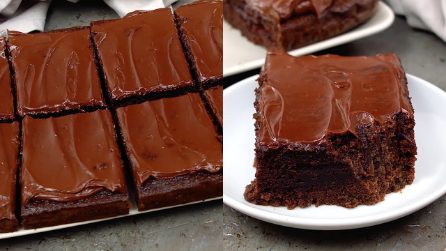 556 • by Food Inspiration
Beets and chocolate cake: this will surprise you! 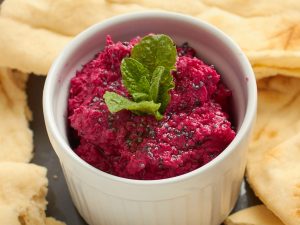 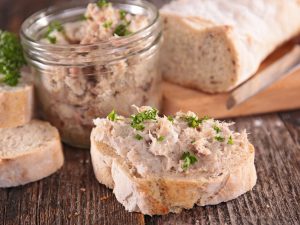 How much tuna to eat to improve mass, strength and physical performance 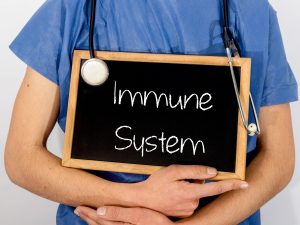