How Jenifer Lopez gave up her sugar addiction

Studies have shown that sugar is as addictive as cocaine and it is best to give up its addiction at the earliest.
Food news
by Cookist

Jennifer Lopez is considered an epitome of beauty by many. It may seem surprising to read that at some point in time even she was addicted to sugar. Read on to know how she grew over this unhealthy addiction.

We all know that sugar is associated with many health problems such as obesity, type 2 diabetes, heart problem, skin issues, certain cancer, and accelerating the signs of aging. Studies have shown that sugar is as addictive as cocaine and it is best to give up its addiction at the earliest.

In fact, someone even as fit and as healthy as J. Lo. had a tough time giving up sugar from her daily lifestyle. It was her trainer that pushed her into giving up the sugar for a stretch of ten days. Which means, that she could not eat anything with sugar and carbs in it. So, she followed no fruits and no starchy veggies meals during these 10 days.

During this tenure, she also had to struggle with sugar withdrawal symptoms such as headache, dizziness, and self-doubt. The best outcome of this 10-day challenge was that by the tenth day she was not even interested in consuming sugar anymore.

It was the results of following a no sugar diet that motivated her to continue this eating pattern again. She felt that the inflammation in her body has gone down a little bit and she started to feel less swollen and good from the inside. That’s not all, she also lost some pounds and a few inches while on this diet.

However, a famous nutritionist advises against ditching all forms of carbohydrates. Fruits, for example, are loaded with vitamins and minerals and are a healthy choice of carbs. So are vegetables, most of which contains about 3g of carbs per serving. As we all know that carbs are the primary source of energy for our body, it is best to choose a healthier form of carbs instead of eliminating them completely from the diet. 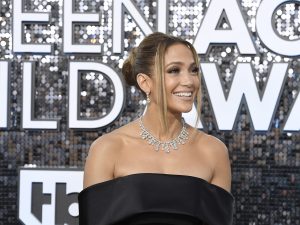 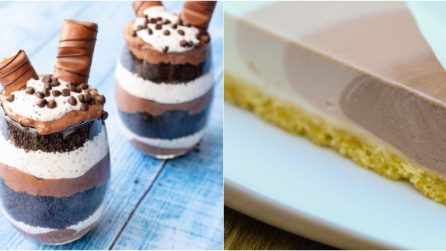 208 • by Top Cookist ideas
The perfect recipes for chocolate addicted!
142 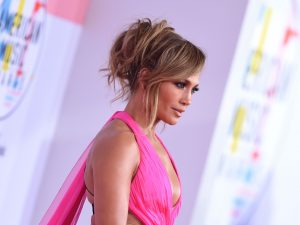 Jennifer Lopez’s Food Diary: What I Eat in a Day 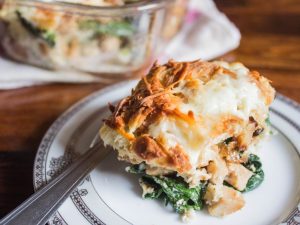 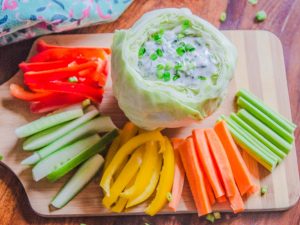 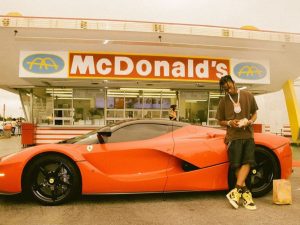