How To Make Sex On The Beach at Home

Sex on the beach is an international alcoholic cocktail officially recognized by the I.B.A. (International Bartenders Association) and is part of the vodka-based long drink family. Simple to prepare, sex on the beach originated in the United States in the late 1970s and spread to Europe in the early 1980s. It has a clean and dry taste that makes it one of the most loved cocktails in the world and its peculiarity lies in the encounter between the sour taste of citrus fruits, the sweetness of the peach liqueur, also known as "peachtree", and the acidic touch of cranberry juice. To make it unique also the particular chromatism that contrasts the light color of the drink and the dark blueberry that is poured at the end and then settles on the bottom, creating this particular chromatic effect. The gradation of sex on the beach is 15.7 °.

How to make sex on the beach

Prepare a tall tumbler glass and pour the contents of the shaker. Add the cranberry juice without stirring in order to make it settle on the bottom and create the particular contrast of colors between the light of the cocktail and the intense color of the blueberry.

Decorate with a slice of orange, pineapple or a cherry and a straw.

Sex on the beach has different variations as for almost all cocktails. According to the different versions we can find peach liqueur, peach vodka or melon vodka as alcoholic bases. Among the non-alcoholic ingredients, however, orange juice, strawberry syrup, pineapple juice, cranberry juice or currant juice.

The History of Sex on the beach cocktail

Sex on the beach belongs to the Cape Codder family, a classic cocktail made with cranberry juice and vodka. It was born in the United States when the consumption of vodka and the first fruity cocktails, such as Tequila Sunrise, began to spread in the premises.

In the US clubs of the seventies there was no drink with the name "sex", new cocktails were born such as the "fun on the beach" and then the "peach on the beach" prepared with vodka, midori, chambord, pineapple juice and cranberry juice, which gave the drink a very sweet flavor. However, in Europe, in the eighties the midori was difficult to find, so the "fun on the beach" began to establish itself on the European continent, which later changed its name to the current "Sex on the beach". 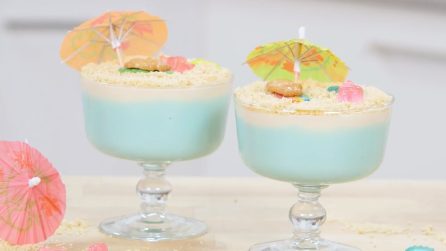 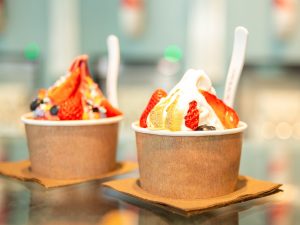 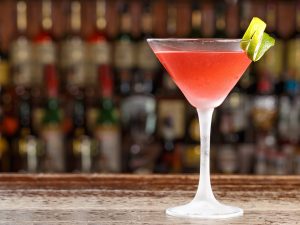 Easy 5min
Cosmopolitan: the recipe for the cocktail from Sex and the City

Food and sex: 5 things you should know 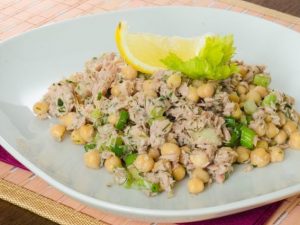 Easy 10min
Chickpeas with tuna: the recipe for a fresh and delicious legume salad
390 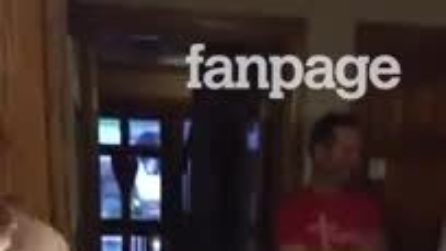