How to use leek scraps: tasty recycling ideas and recipes

Among the most versatile products in the kitchen, leeks can be used whole; not only the white part, but also the harder green tail. With an intense flavor, this usually discarded part can be used to create delicious appetizers, rolls, pureed soups and other creative dishes. So let’s see how to use leek scraps in the kitchen, minimizing waste.

Cousins ​​of garlic and onions, leeks are a product with an unmistakable flavor, protagonists of many delicious and nutritious dishes or used to enrich other greedy dishes. Rich in benefits, leeks can be used all, minimizing waste in the kitchen; so today we want to talk to you about the green part of leeks, which usually ends up in the dustbin, but actually it can be used in original and creative ways. So let’s see some ideas for using leek scraps in delicious and original recipes.

Leeks and scraps: how to clean them

To use leeks in the kitchen you will have to remove the hardest outer leaves, and then wash them under running water, trying to make it penetrate between the various leaves to wash away the residues of soil; once the leaks have been dried on absorbent paper, you can proceed with the cleaning, avoiding throwing away the green part, which you will reuse. Of course we suggest you buy organic leeks, or those that have not been treated with pesticides and chemicals, so that you can eat them whole without any fear.

How to reuse leek scraps

Once you have used the lighter and moister part, do not throw away the green part of the leeks, the "tail", in fact you can reuse it in different ways. So let’s see how to do it.

To make this recipe, you will have to cut off the green part without breaking it, in order to use it to wrap a filling. With the final part of the leeks, you can in fact create delicious rolls; wrap a slice of speck on each leaf, then prepare a batter with flour, salt and sparkling water; dip each roll and fry it in boiling oil. Alternatively, you can blanch the leek leaves, let them drain and cool, then fill them with a filling of fresh ricotta cheese or goat cheese, salt, aromatic herbs, lemon peel and pepper.

With leek scraps you can also make a tasty sauce to be presented as an appetizer together with raw vegetables, croutons, pieces of focaccia bread or toasted slices of bread. To make it, chop the leek leaves as much as possible and brown them in a pan with an equally chopped shallot or onion, then season with salt and pepper and simmer with white wine; add a little water and cook over medium heat for about ten minutes or until the water has evaporated completely; blend the cream, let it cool and bring it to the table.

To make a soft and tasty baked omelette, use leek scraps, alone or with other vegetables such as carrots, onions, spring onions and celery. Before putting them in the batter with the eggs and pouring everything into the pot, blanch them for a few minutes, or cook them in a pan with a bit of water.

4. Pureed soup with leek scraps and other vegetables

A pureed soup with a delicate and sweet flavor to be enjoyed warm in winter but also at room temperature in summer. To make it, put the leek scraps in a pan with extra virgin olive oil, along with an onion and carrots cut into chunks; add a potato in pieces and cook with vegetable broth for about twenty minutes; add cow's milk, or coconut milk for an extra touch of sweetness, and let it cook for 5-7 minutes. Then mix, season with a drizzle of extra virgin olive oil and serve with accompanying croutons.

If you want to make a tasty and original appetizer, or enrich the table with a tasty snack, avoid throwing away leek scraps and cut them into strips. Also prepare a fairly liquid batter with water, flour, salt and aromatic herbs and dip into the leek strips; fry them in hot peanut oil for a few seconds. Drain your fried sticks on absorbent paper and bring to the table accompanied by a fresh yogurt sauce. 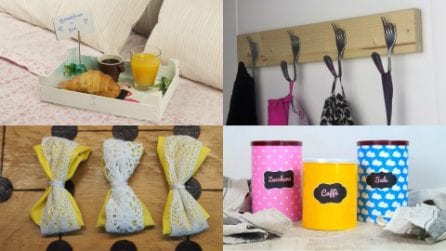 10 recycling ideas that will give a new life to your old objects !
Views
2.983 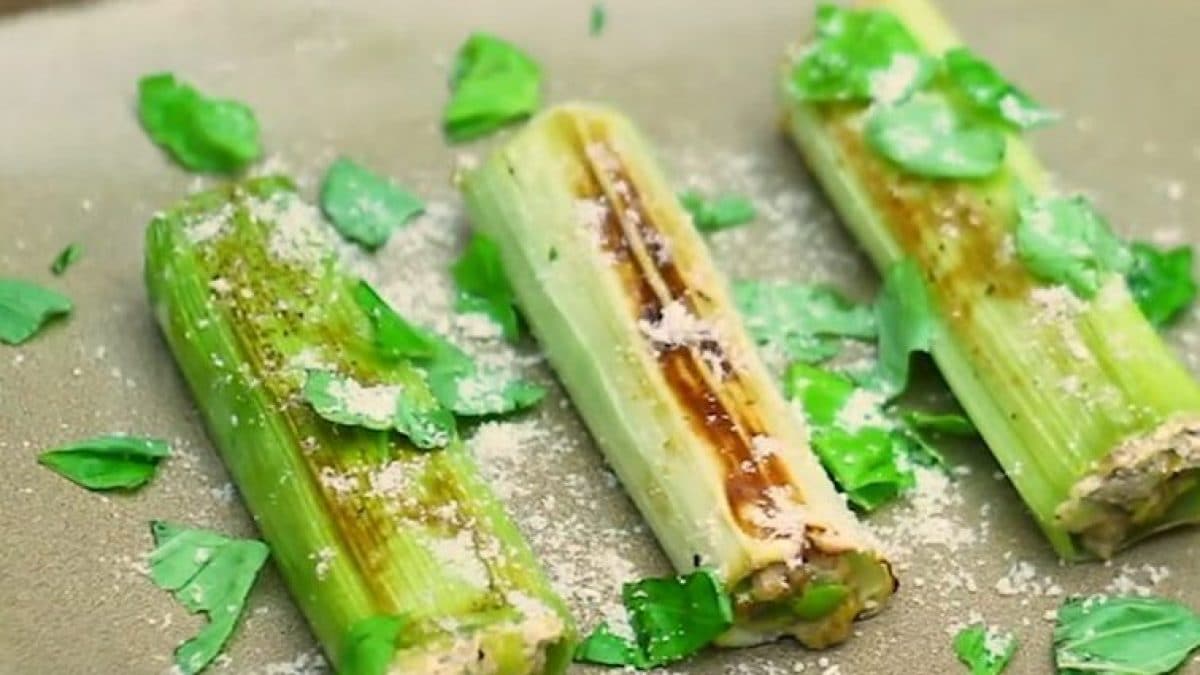 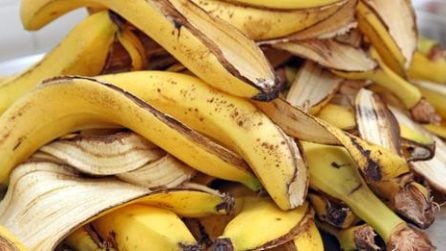 How to reuse fruits scraps: the useful method
Views
9.358