The vegan sausage will be distributed for breakfast in 139 Burger King in the United States and it is estimated that vegan pork could have a large market in Asia where there is the most important demand for foods alternative to meat.

During the CES conference in Las Vegas, the Impossible Pork was presented, the new idea of ​​the Impossible Food group. This sausage-shaped vegetable pork is made with soy protein and, like the vegan burger, it looks like the carnivorous "cousin" in all respects: smell, taste, texture, even the sound on the grill.

The vegan sausage will be distributed for breakfast in 139 Burger King in the United States and it is estimated that vegan pork could have a large market in Asia where there is the most important demand for foods alternative to meat.

Pat Brown, CEO of Impossible, spoke about this to CNN microphones saying that "Pork meat in Asia is the dominant product and many people are looking for alternatives", and to conquer the food market it seems that the goal is to create specific and thematic dishes. We will therefore find noodles, gnocchi, bao sandwiches or other typical dishes of Far Eastern cuisine starring the Impossible Pork because in Asia some diseases have decimated the pigs.

What the market says in the United States

The most important companies in the sector, Impossible and BYU, are both American and both aim for expansion in Asia. After the presentation of the Impossible Burger, they were able to test the American market first, then the world market. Burger King's decision to try a vegetable-based sausage sandwich follows Dunkin's nationwide launch of a breakfast sandwich with Beyond Sausage (the BYU equivalent).

The African swine fever epidemic in Asia has endangered pigs on both continents to the point of questioning the possibility of having pork meat for the next generation. Vegetable meat can solve this problem. The Americans, according to Impossible Burger sales, are looking for alternatives to pork, beef and chicken. The sales of alternative foods grew by 15% from April to the end of 2019 and the trend is continuously increasing.

In vegetable meat, whether pork or beef, the amount of saturated fat is ⅕ in relation, with reductions also in caloric intake. These figures combined with those expected in Asia led Barclays to assume a turnover of 140 billion dollars, equal to 10% of the global meat industry, for the decade 2020/2029. 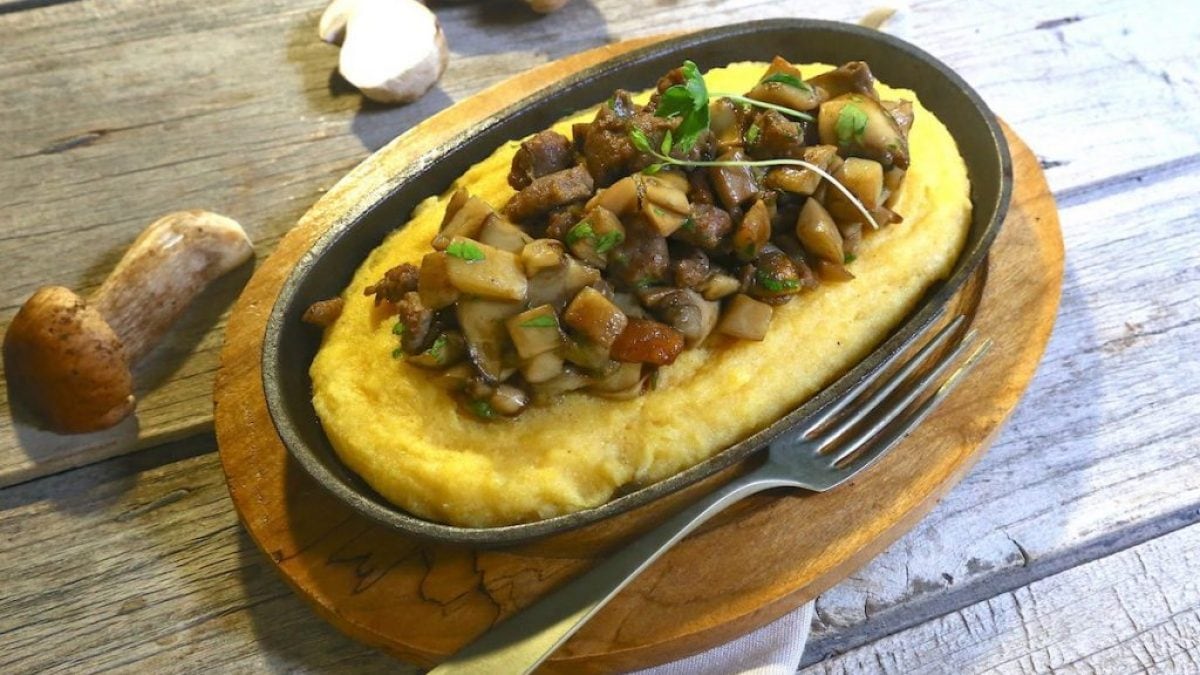 Pork Cornmeal mush with mushrooms and pork sausage: the recipe for a rich and tasty single dish
Low
35 Min 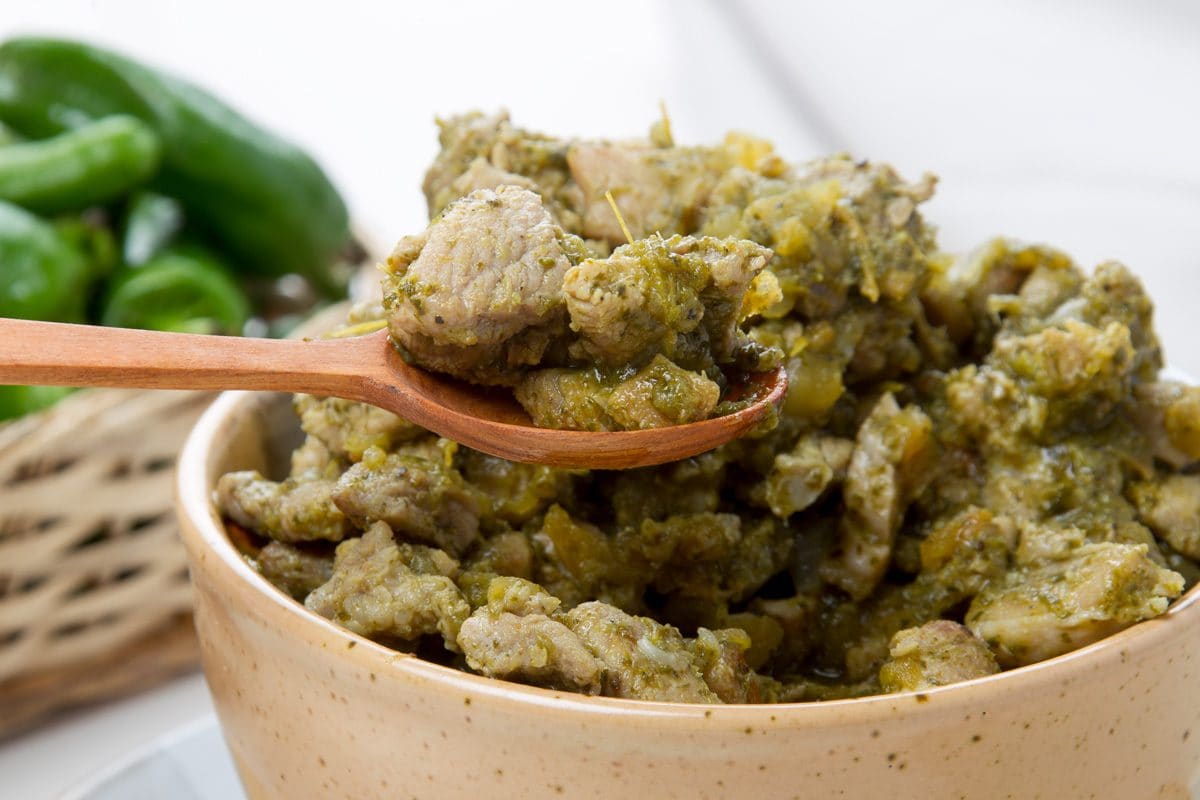 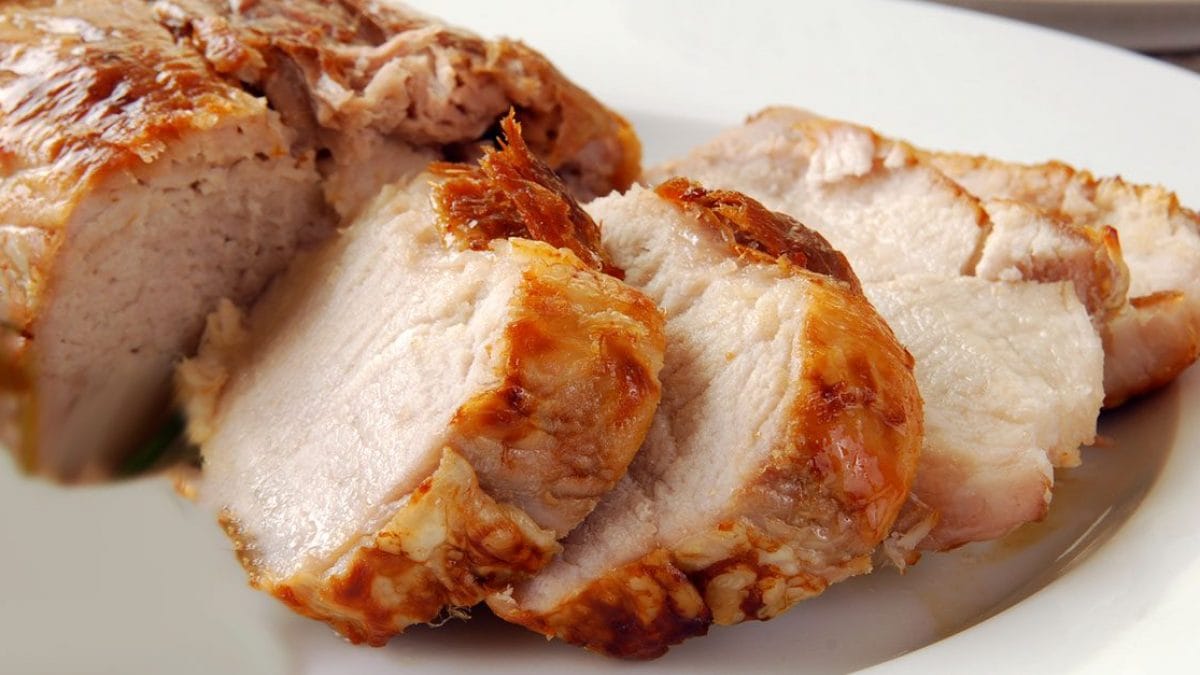