The best part is that it's super easy to make. Just sear the meat, season it, then pop it into your crockpot. In several hours, you'll have a hearty, flavorful meal that the whole family will love!

Making crockpot pork tenderloin couldn't be any easier. Start by seasoning the meat then searing it on each side until it's golden brown. While the meat is cooking, whisk the olive oil, broth, balsamic vinegar, soy sauce, sugar, and garlic in a small bowl. Put the pork into your slow cooker, then pour the sauce over it. Secure the lid and cook it on high for 4 hours or on low for 6 to 8 hours.

You'll know your pork is ready when it reaches an internal temperature of 145F. Take the pork out of the crockpot and wrap it in foil, then pour the sauce into a pot. Let it come to a simmer, then add a slurry of cornstarch and water to the liquid and cook until it thickens. Stir the butter into the sauce, then turn off the heat. Cut the pork and pour the sauce over it, garnishing with some fresh herbs, if desired.

What to Serve with Crockpot Pork Tenderloin

Slow cooker pork tenderloin tastes great with roasted or mashed potatoes, cauliflower au gratin, a side of rice, apples, a light green salad, or homemade biscuits or dinner rolls. You'll definitely want some bread on the table to soak up all that gorgeous, mouthwatering gravy.

How Long to Cook Pork Tenderloin in a Slow Cooker

Exactly how long you'll need to cook your meat will depend on the size of the tenderloin. As a general rule, it should work out to two hours of slow cooking per pound of meat.

While you can skip the searing step, browning the pork tenderloin before cooking it will give it so much more flavor.

This recipe is for pork tenderloin, not pork loin, which is a different cut of meat. Double-check with the butcher that you've picked up the right cut before purchasing.

Make your tenderloin even tastier by adding potatoes, carrots, onions, or parsnips to your crockpot. Just cut them in large chunks so they don't turn to mush while slow cooking.

How to Store Crockpot Pork Tenderloin

Any leftover pork tenderloin should be placed in an airtight container in the fridge. Reheat and enjoy it within 2 to 3 days.

In a large skillet, heat 1 tablespoon of oil over medium-high heat.

Season the tenderloin with salt, pepper, and Italian seasoning. Sear the pork for 5 minutes on each side, or until golden brown, then place in the slow cooker.

Whisk olive oil, balsamic vinegar, chicken broth, soy sauce, sugar, and garlic in a bowl. Pour the marinade over the pork. Secure the crockpot lid and cook on high for 4 hours or on low for 6 to 8 hours.

Remove the pork, set on a plate, and cover it with foil.

Transfer the liquid in the slow cooker to a pot. Bring to a simmer. Whisk the cornstarch with water, then stir the slurry into the sauce. Bring the sauce to a boil, cook for 1 minute, then stir in the butter. Remove the pot from the heat.

Cut the pork and pour the sauce over it. Garnish with parsley and serve.

If you prefer, you can shred the pork instead of slicing it. 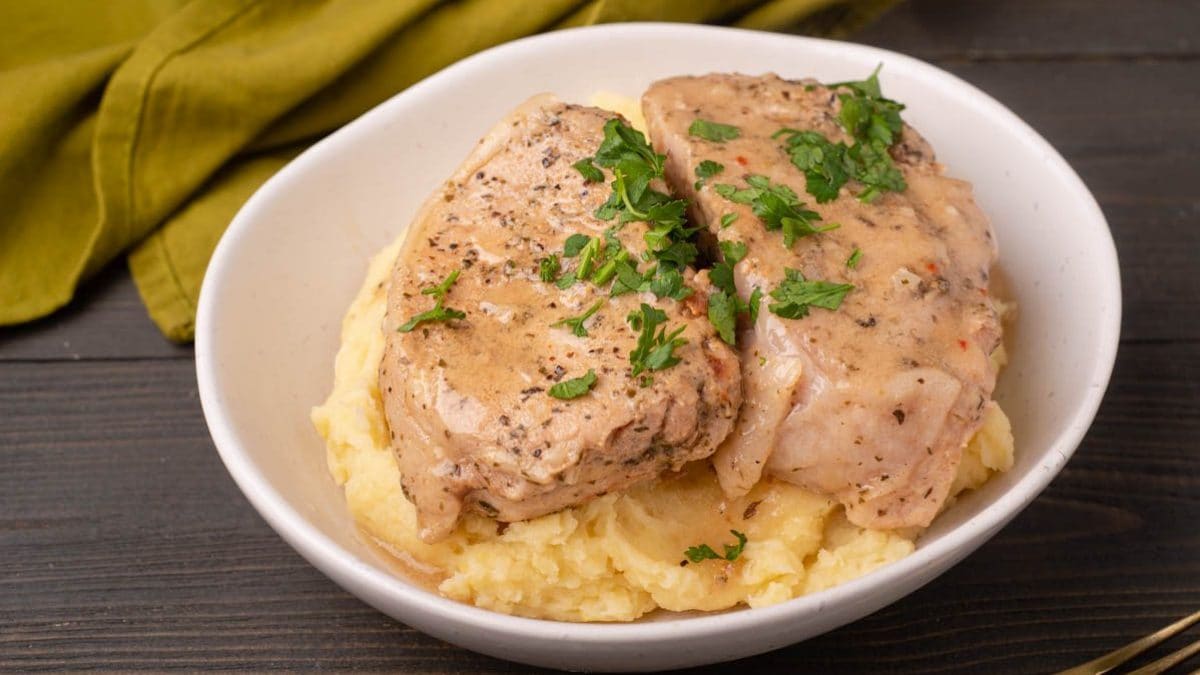 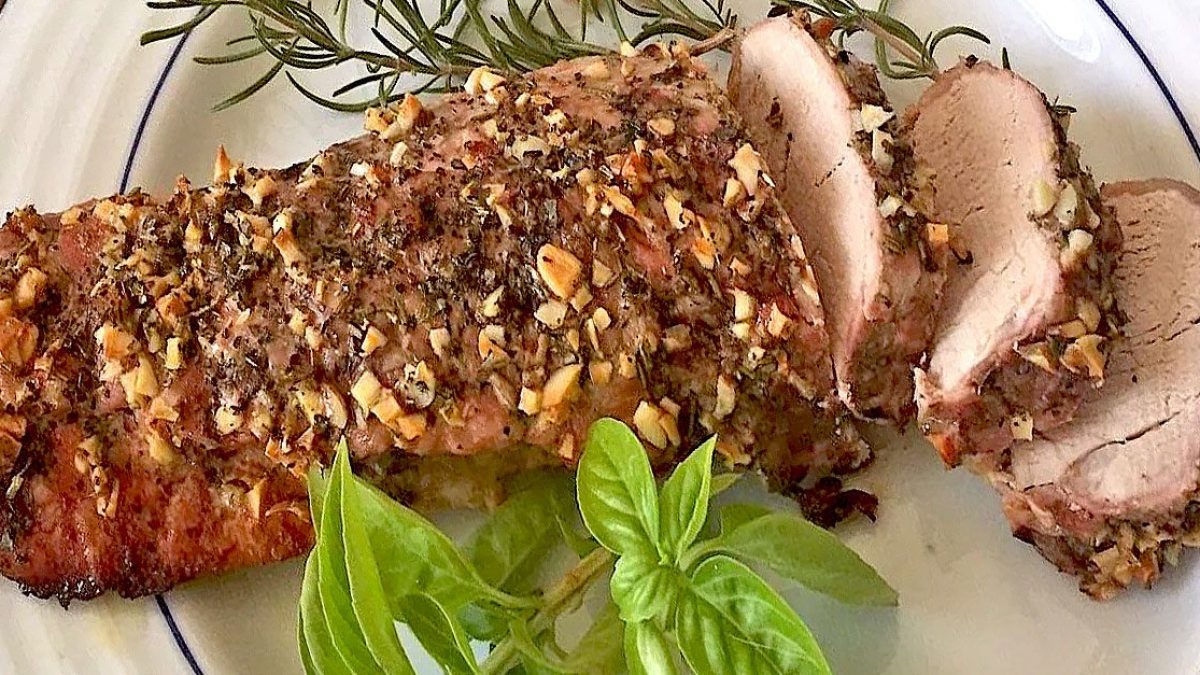 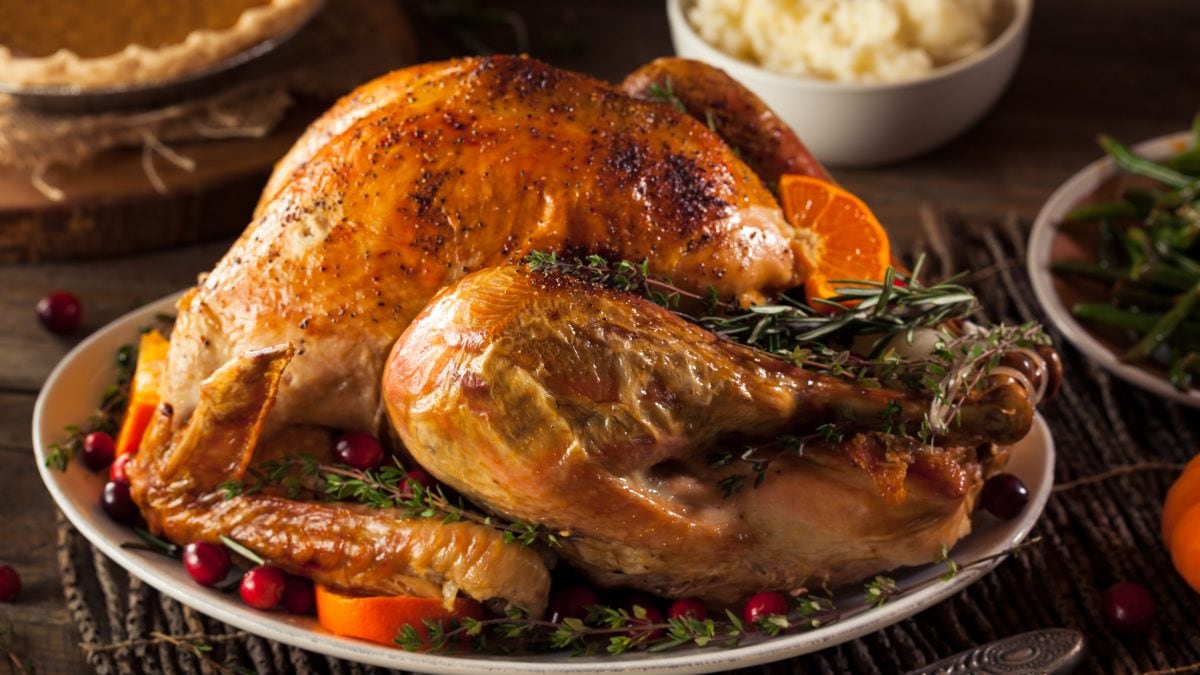