Is An Egg That Has Cracked During Boiling Safe For Consumption?

Eggs are a popular food staple thanks to their versatility. However, the good ol' way of hard boiling eggs usually produces disappointing results when the egg cracks during cooking. The product has the egg white in varying odd shapes and some of its clumps in the cooking water. But aside from the strange appearance, there is the nagging question about its safety for consumption.

If your egg has broken into the boiling water, you should find strings formed from the leaked egg white into the water or clumps of the white on the egg shell. But, don't worry, the egg is still safe to eat as long as you hard boil them.

WHAT CAUSES EGGS TO CRACK DURING BOILING?

Eggs can break during boiling because of numerous reasons. The most common reason is that they were boiled at an intensity so high that they collided with each other or the pan, resulting in cracks. However, this is rarely seen in eggs from organically-fed chicken because they produce hard shelled eggs.

Another common reason eggs sometimes crack is because they're cooked too quickly. Gases build up in the egg and without room for escape, they create one by causing the shells to crack.

CAN PATHOGENS ENTER THE EGGS THROUGH THE CRACK?

The major subject of concern here now is the safety of such cracked eggs for consumption due to the common presence of harmful bacteria on their shells.

They might not look like it because of the strange cos they take but such eggs are completely safe to eat. That's because they've been thoroughly heated, killing potentially harmful microbes on their surface.

HOW TO PREVENT CRACKING DURING BOILING

Here's a simple step-by-step guide to preventing your eggs from cracking during boiling: 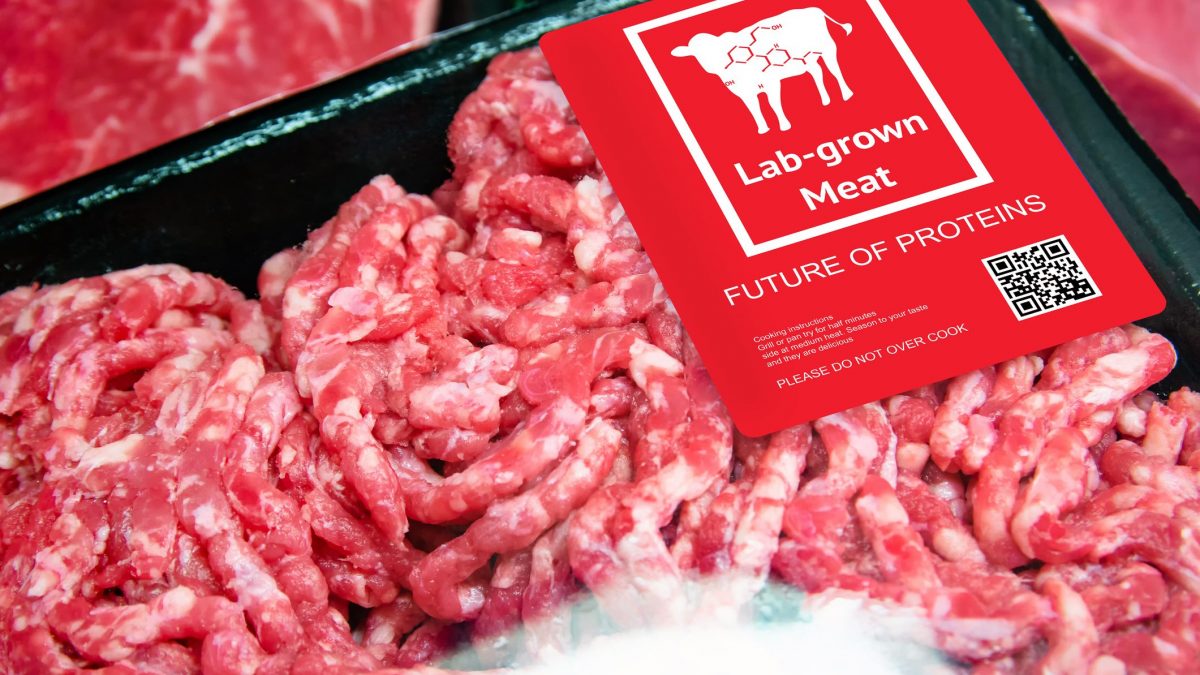 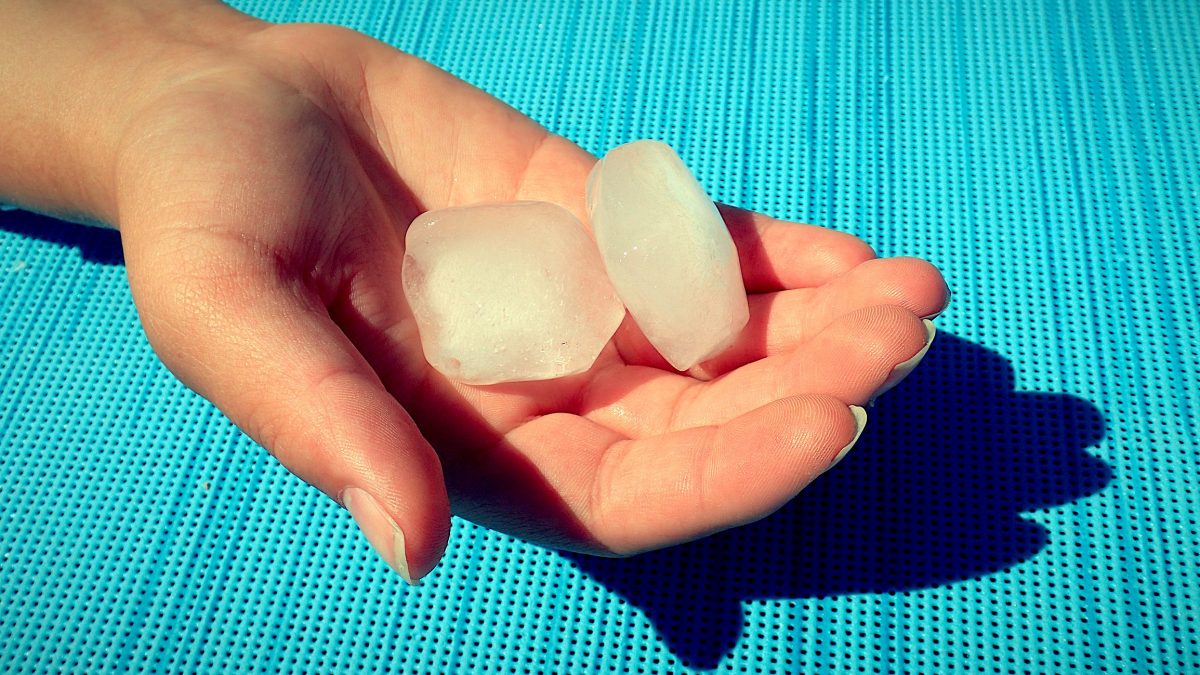 Healthy food hacks Are Ice Cubes Really Safe For Consumption? Here's Everything You Need To Know 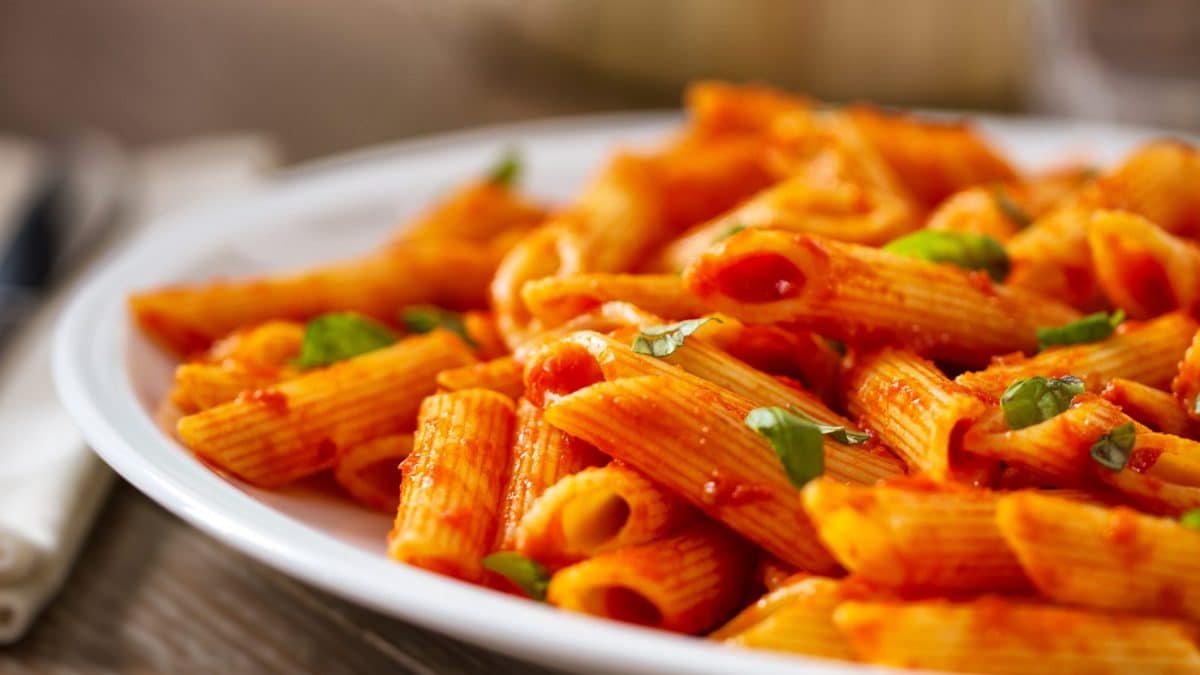