Is it better to use butter or margarine in desserts? Here are all the answers

Many people argue that margarine is the only choice in this type of preparation. Actually, as we will see shortly, even using butter you can make excellent soft cakes, although the result is different from that obtained using margarine.

The differences between the butter and the margarine are not limited only to the composition of the two foods, one characterized by exclusively animal origin, while the other one by an exclusively or predominantly vegetable origin.

In fact, in making sweet preparations, butter and margarine should not be used indistinctly, since each of them gives the final product different characteristics, both from a purely aesthetic point of view and from the point of view of the taste and consistency of the dessert.

In this type of desserts the main function of the fat used is to make the product not only soft, but also rich and consistent.

read more
What’s the difference between butter and margarine?

Many people argue that margarine is the only choice in this type of preparation. Actually, as we will see shortly, even using butter you can make excellent soft cakes, although the result is different from that obtained using margarine.

The margarine, which at room temperature is extremely creamy, is particularly suitable for the preparation of these desserts.

Its fat, in fact, manages to blend easily with the flour particles and, especially if the ingredients are well mixed and incorporated together, you can create a mixture, homogeneous and aerated at the right point, which during cooking tends to further increase in volume.

The result, therefore, will be a final product with a fairly large, soft and rather light grain, which can not only be tasted alone, but also soaked, stuffed or garnished in various ways.

If in the preparation of this kind of cakes you use butter instead of margarine, you get desserts distinguished by organoleptic characteristics different from those described a little while ago.

The butter, in fact, because of its structure much more solid than that of margarine, combined with the other ingredients, tends to create a more consistent and compact dough and, consequently, also a less voluminous dough.

For the preparation of biscuits, pies or other shortcrust pastries desserts, which, in order to be really successful, must be crumbly and crispy, you can use both butter and margarine.

Today, however, there are many people who use margarine to make shortcrust desserts. In fact, in recent times, this product has experienced increasing use.

The main difference between the shortcrust pastry prepared with butter and that prepared with margarine concerns the taste. In the first case, in fact, the taste will be full and round, while in the second case you will notice a slightly acidulous note in the flavor.

Because of the solid and hard structure that characterizes it, it is advisable, in order to make a good shortcrust pastry, to use the butter after allowing it to soften for at least an hour at room temperature or, even better, after heating it 15-30 seconds in microwave oven.

Always thanks to its creamy consistency, margarine, able to easily bind to the flour, is also suitable for the preparation of shortcrust pastry.

Unlike what happens for soft cakes, however, in which the ingredients are mixed in such a way as to obtain a well-mixed and voluminous mixture, the secret of a good shortcrust pastry lies in letting the particles of flour remain divided, each wrapped from a very thin film of margarine.

And it is thanks to this that the shortcrust pastry, once cooked, will be granular, crumbly and crisp.

Also with regard to the pate brisé, a crispy and rather thin dough typical of French confectionery, the original recipe provides for the use of butter.

For some time now, however, many have preferred margarine even in the preparation of this type of dough, for a matter of personal taste, ot because they mistakenly believe in being able to obtain a less fat and caloric sweet.

When making puff pastry preparations, the goal is to obtain a light and extremely crisp final product. Thanks to its solid structure, butter is particularly suitable in this type of preparation. In fact, during cooking, the butter makes impermeable to steam each of the layers that make up the dough, ensuring that these are kept well separated from one another, since air is entrained between them. As a result, the dessert tends to grow vertically and swell naturally, acquiring lightness and crunchy consistency. However, as an alternative to butter, to prepare puff pastry you can also decide to use, as a fat component of the dough, a melànge consisting of butter and margarine. 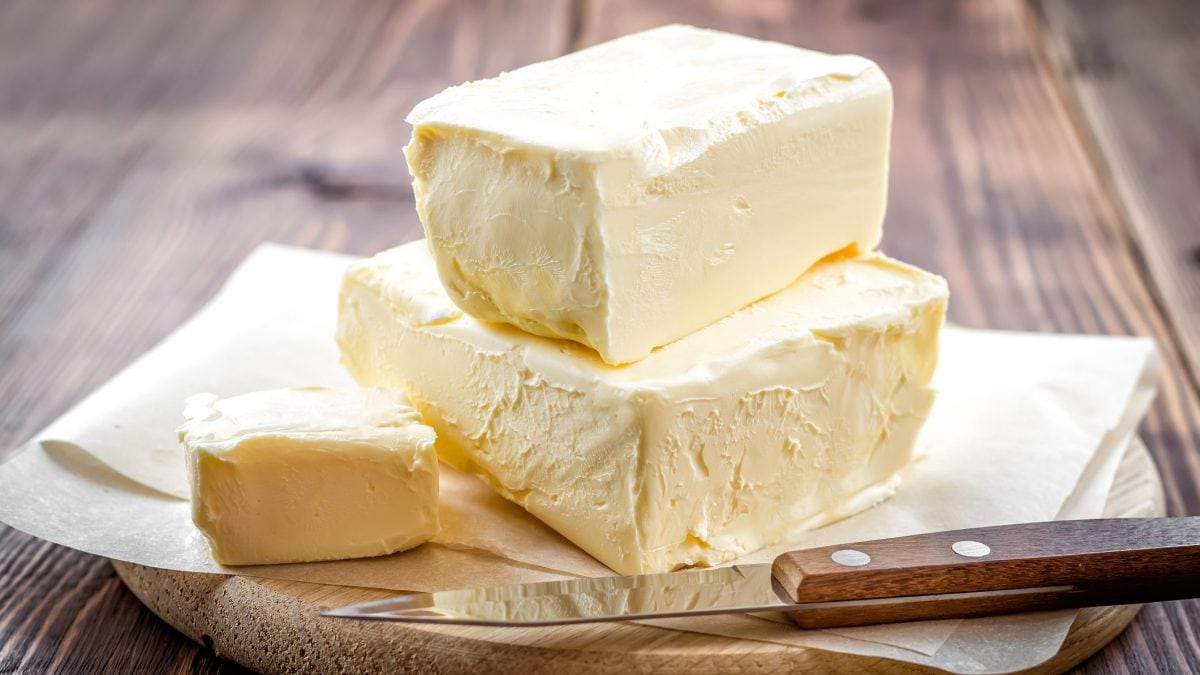 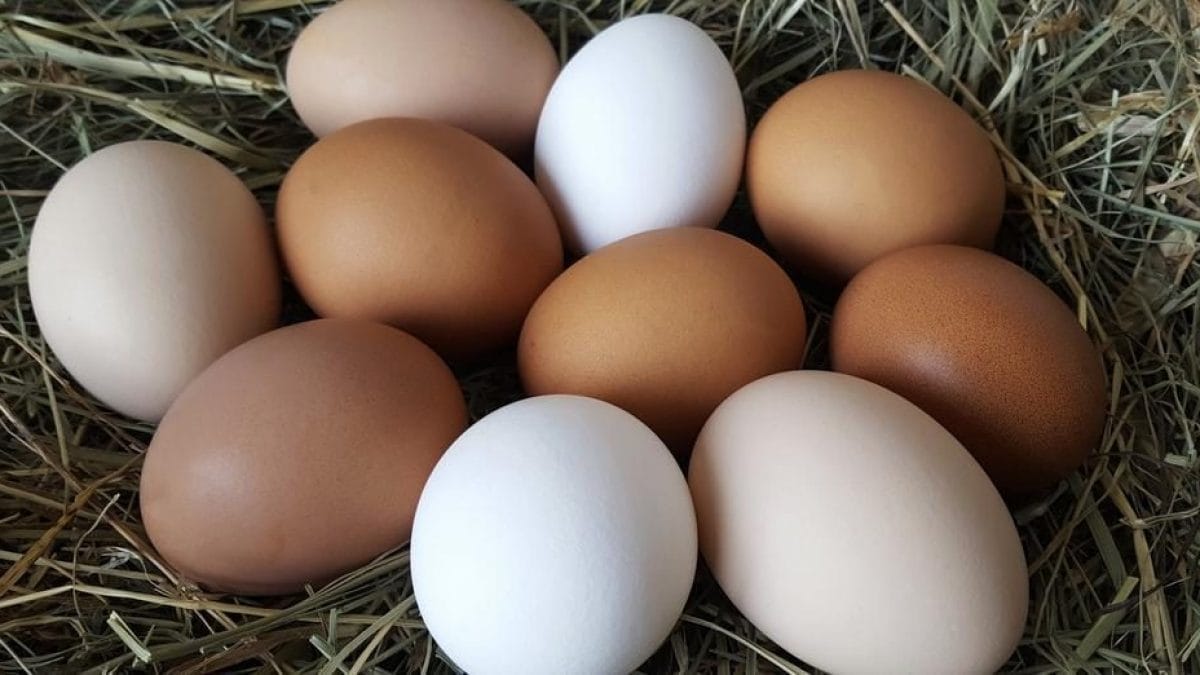 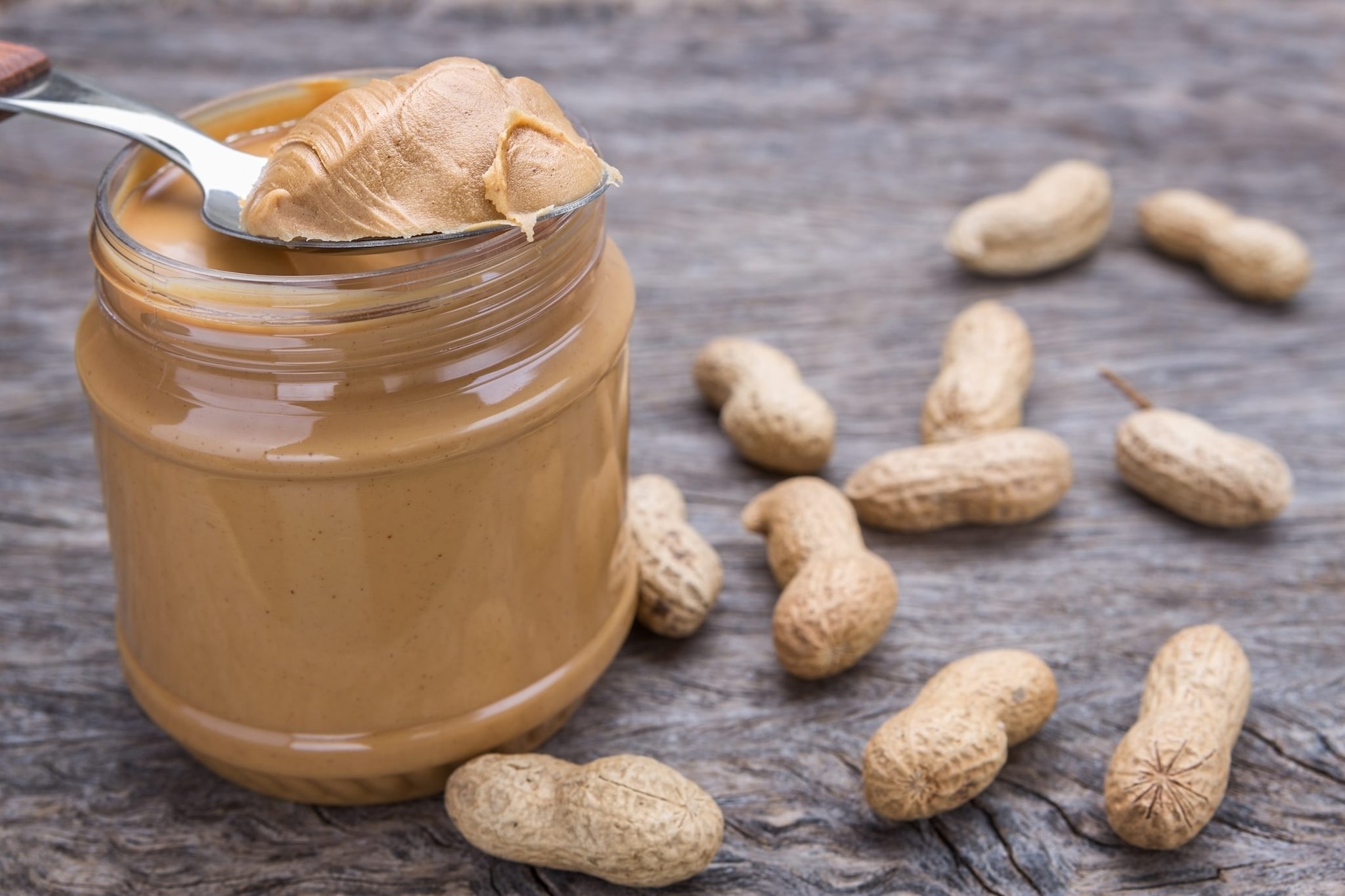