Ito-mozuku seaweed, the Japanese superfood against cancer and aging has no longer secrets

Thanks to this research, it will be easier to transfer the benefits to other species and improve cultivation methods.
Healthy food hacks
by Cookist

For the first time, Japanese researchers from the Okinawa Institute of Science and Technology Graduate University have succeeded in sequencing the genome of the brown ito-mozuku seaweed, a "superfood" very rich in anticancer substances and antioxidants. Thanks to this research, it will be easier to transfer the benefits to other species and improve cultivation methods.

For the first time, the genome of the brown ito-mozuku seaweed (Nemacystus decipiens) has been sequenced, a species included among the so-called "superfoods" thanks to the presence of extremely beneficial substances for health. Specifically, these are the sulfated polysaccharides called fucoidan, viscid compounds with important antioxidant and anti-inflammatory properties that would be able to prevent the formation of blood clots and even hinder the formation of malignant tumors. The iconic longevity of the Japanese people would be partly due to the consumption of dishes based on these super seaweed, which have the appearance of spaghetti.

It was the research team of the Okinawa Institute of Science and Technology Graduate University (OIST) to sequence the genome of the ito-mozuku seaweed, a team which collaborated closely with colleagues from the Marine Genomics Unit and Onna Fisheries Cooperative; and in 2006 they had already laid the foundations for the new work on the seaweed. But why is it so important to have determined the ito-mozuku seaweed genome? First of all, since this seaweed is a superfood characterized by beneficial substances, knowing its genetic secrets makes techniques such as cross-breeding possible, and this means that this seaweed can be crossed with other species capable of manifesting the same antioxidant and anti-cancer properties. "This is a popular method for making new varieties of land plants, in particular wheat and potatoes, but in the case of seaweed nobody has ever been able to cross them," said Professor Koki Nishitsuj, first author of the study.

Another fundamental reason why the sequencing of this genome is so important is that 90 percent of ito-mozuku seaweed production occurs along the tropical coast of Okinawa. Due to climate change, farms that produce thousands of tons each year are likely to suffer a dramatic decline, but thanks to genetic engineering new cultivation methods could be developed, extending the area of ​​interest.

The brown ito-mozuku seaweed is akin to the variety Okinawa mozuku (Cladosiphon okamuranus); these are the two species that express the greatest concentration of fucoidan. Scientists have discovered that two distinct genes coding for two separate enzymes are driving this production. According to Nishitsuj and colleagues, the two genes could be "fused" into one that gives rise to a single double-acting enzyme, which in turn could catalyze the production of fucoidan in other seaweeds as well. The details of the research were published in the authoritative journal Scientific Reports. 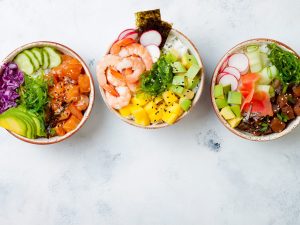 All about the Japanese diet
1 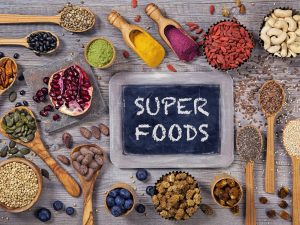 3 superfoods that are not so easy to ingest
1 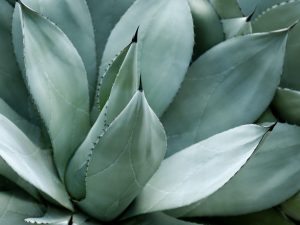 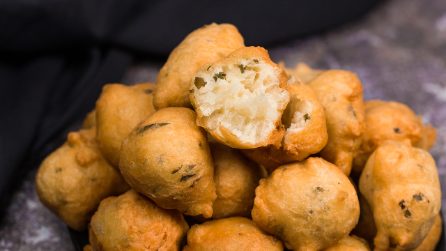