Katy Perry Threw Slices of Pizza At A Club Crowd — And They Loved It!

Famous singer Katy Perry was in Las Vegas over the weekend that ended July for a club appearance, and she decided to turn up the heat by getting into the DJ booth and throwing separate slices of pizza at her fans. The footage has now become a meme.

Celebrities are known to get up to different mischief that they get away with, but the one Katy Perry recently pulled off is one for the books. The talented musician took to her Twitter page with a video that saw her hurling pizza slices at her fans, and she captioned it with a bizarre text:

“A mother feeding her children,” it read.

The clip captured her serving a massive slice of pizza and flipping it to a ravenous fan before grabbing more and hurling them into the masses. Katy, who was dressed in a skintight pink dress, had been moving her body to J Balvin and Skrillex’s hit collaboration, “In da Ghetto," when someone slid the pizza box into the booth.

Some of the slices did not fall into the sea of hands and ended on the floor to be trampled on; the energy that simple action triggered was perfect for the occasion.

The video has had more than 62,000 likes, and her fans have also reacted in the comments section.

One wrote: “Do you ever feel like a pizza dish/ Drifting through the wind, wanting to start again.”

Another stated: “katy perry throwing slices of pizza at gay people in the club… a mother feeding her young. It's biology.”

There were also a few vows from fans who said they would turn up at this year’s Halloween as the slice of pizza Katty Perry threw in the club. 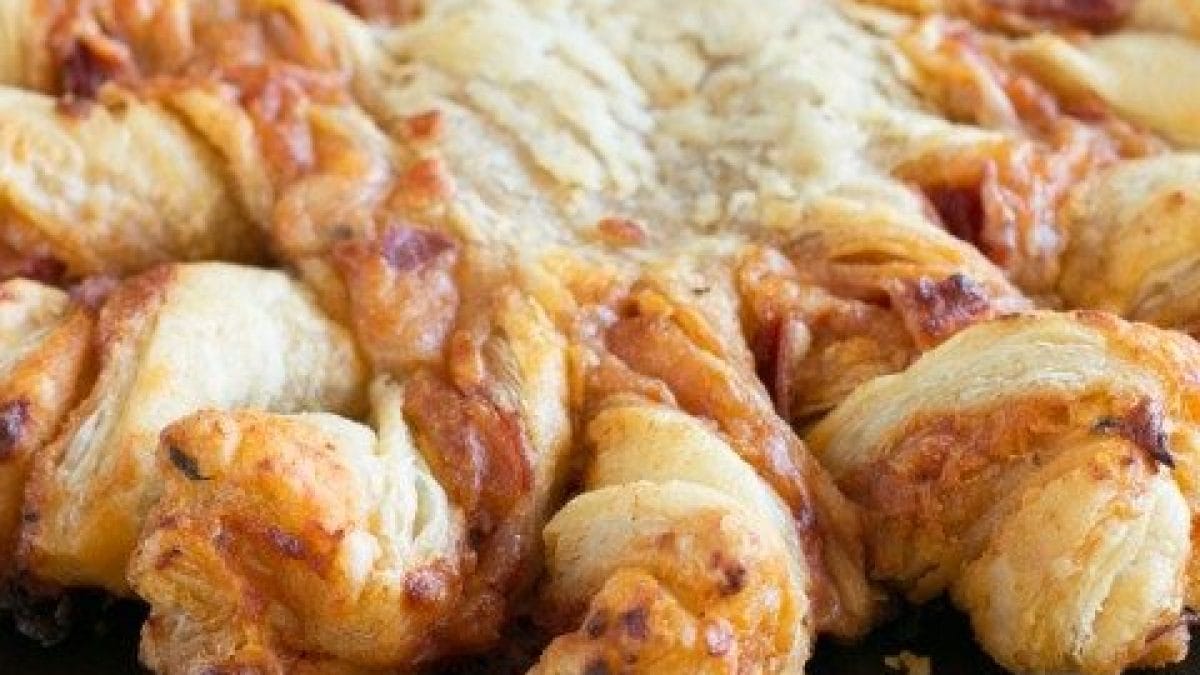 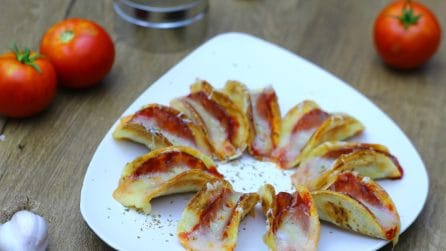 Tacos pizza, a recipe that everyone will love
Views
4.003 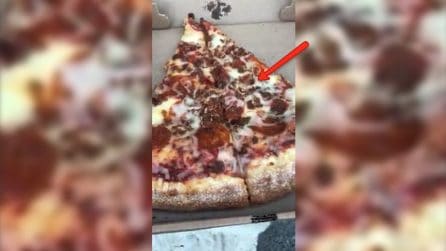 Buy two slices of pizza and open the box in her car: the disgusting discovery
Views
424