The homemade lemons marmalade has a particular taste, a variant of the classic oranges marmalade that will make your breakfasts or tarts even more special. To prepare this recipe use preferably untreated lemons, so you can also utilize the peel in addition to the internal pulp. This is a delicious and rich marmalade with healthy properties, thanks to the high presence of vitamin C; in short there are no excuses, you must absolutely try to do it.

Wash the lemon peel very well under running water (1). Remove both ends from the lemons (2), and make very thin slices with a smooth blade knife (3).

Transfer the lemon slices obtained in a large bowl (4), and pour the cold water to cover them (5). Cover with a lid or some food film (6). Let the lemons to macerate for about 24 hours, remove the used water and change it with fresh water. Cover again, and let it rest for about 24 hours.

Remove the water and place the lemon slices in a pot (7). Cover the lemons with about 200ml of water and cook until boiling (8). Remove the pot from the flame, and add the sugar (9). Cook over a low heat for about two hours until the lemons are completely crumbled. During cooking, the marmalade darkens slightly and will no longer have the golden yellow color of the beginning.

Pour the lemon marmalade into sterilized jars. Close the lid, and turn them upside down to make them cool.

If you have an old toothbrush, use it to clean lemons more thoroughly.

The lemons marmalade is already very fragrant but if you want to add a special touch you can use the ginger, which goes perfectly with the acidulous and fresh taste of lemons. Add fresh ginger after the first 24 hours of maceration of lemons. The amount depends on how much you want to feel the ginger, personally I would add just a pinch so that it enhances the scent of lemons without covering it excessively. Once the ginger has been added, let it macerate for another 24 hours and proceed with the preparation as indicated in the original recipe.

How to Preserve the Lemons marmalade

The lemons marmalade can be kept in the refrigerator, if opened, or in a pantry. 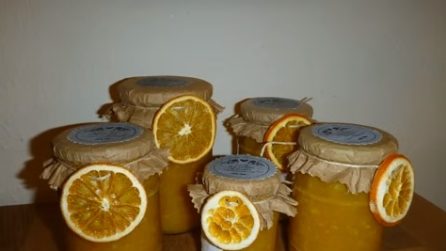 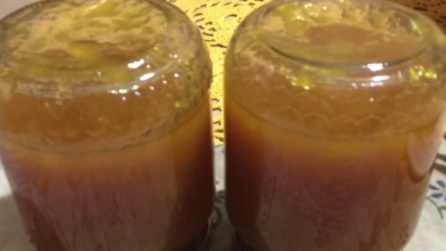 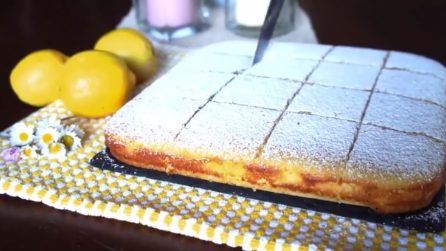 1.529 • by Love Kitchen
Ricotta And Lemon Treats: A Light Flavor That Will Drive You Crazy
65 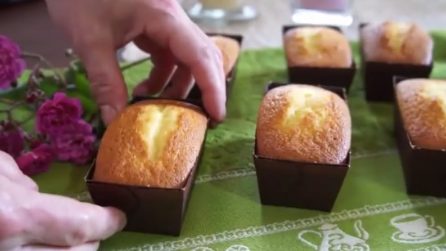 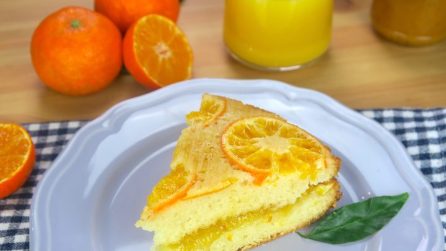 5.455 • by Cookist
Tangerine cake: it’s so irresistibly moist and delicious!
18 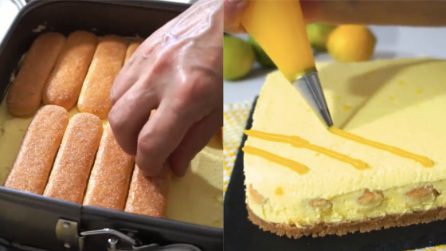