Lindsay Lohan Wants You to Try Pilk — Pepsi, and Milk

There’s a new trend that originated from TikTok that has triggered the launch of a fun campaign by Pepsi — and they've recruited none other than iconic actress, Lindsay Lohan to be at the helm. Read ahead to learn about the fun recipe that Lohan has started promoting with a strong fervor.

On Thursday, Pepsi launched a campaign that urges customers to try mixing Pepsi and milk and then share the results of the Santa-friendly creation using the hashtag #PilkandCookies. Participants in the online challenge, which is scheduled to run through Christmas Day, will have the chance to win cash prizes.

According to Todd Kaplan, Pepsi's chief marketing officer, "combining Pepsi and milk has long been a secret hack among Pepsi fans.”

Pepsi now says that Pilk is its spin on “dirty soda,” a popular TikTok trend that combines soda with syrup and cream. Companies like PepsiCo follow such trends and are known to find ways to stay on top of trends so they can remain relevant to their younger customers.

read more
Everything You Wanted to Know About Milk Alternatives

Kaplan said: "With the rise of the ‘dirty soda' trend on TikTok and throughout the country, we thought Pilk and Cookies would be a great way to unapologetically celebrate the holidays.”

To make the campaign trend even better, Pepsi teamed up with actress Lindsay Lohan to promote the combo. Pepsi is now recommending some recipes to people who wish to try other combos aside from Pepsi and milk.

Soda cocktails are a new trend on TikTok, but they have always been popular in Utah. The cocktails were discovered after Olivia Rodrigo shared a picture that captured her holding a Swig cup in December 2021.

It had her fans searching for the Utah-based chain, which has dubbed itself the “home of the original dirty soda. It has been active since 2010 and serves a wide variety of carbonated mash-ups.

The trend quickly grew popular so that by April of this year, there were already over 700,000 mentions of the #dirtysoda hashtag and videos of creators showing their fans how to make it at home.

Would you give the quirky recipe a try? 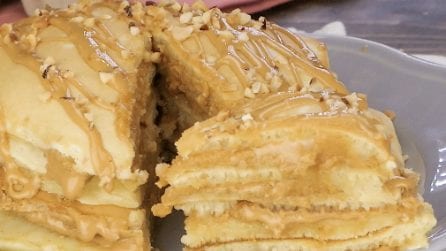 Peanut butter pancakes: you have to try these!
Views
13.398 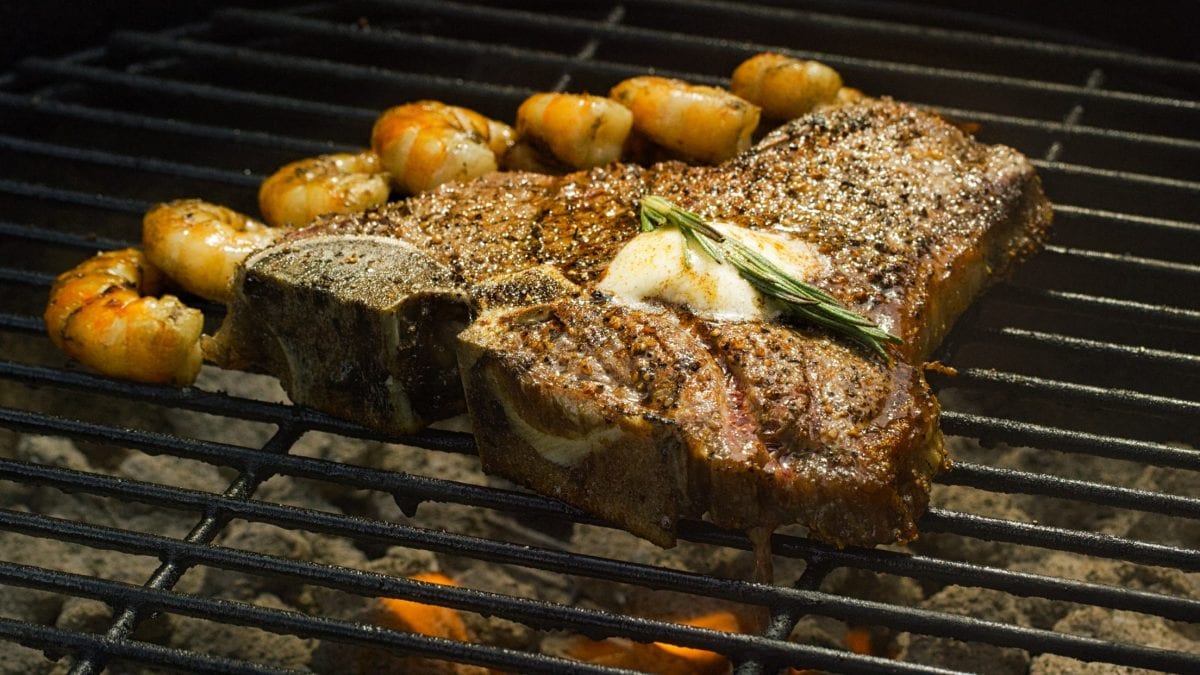 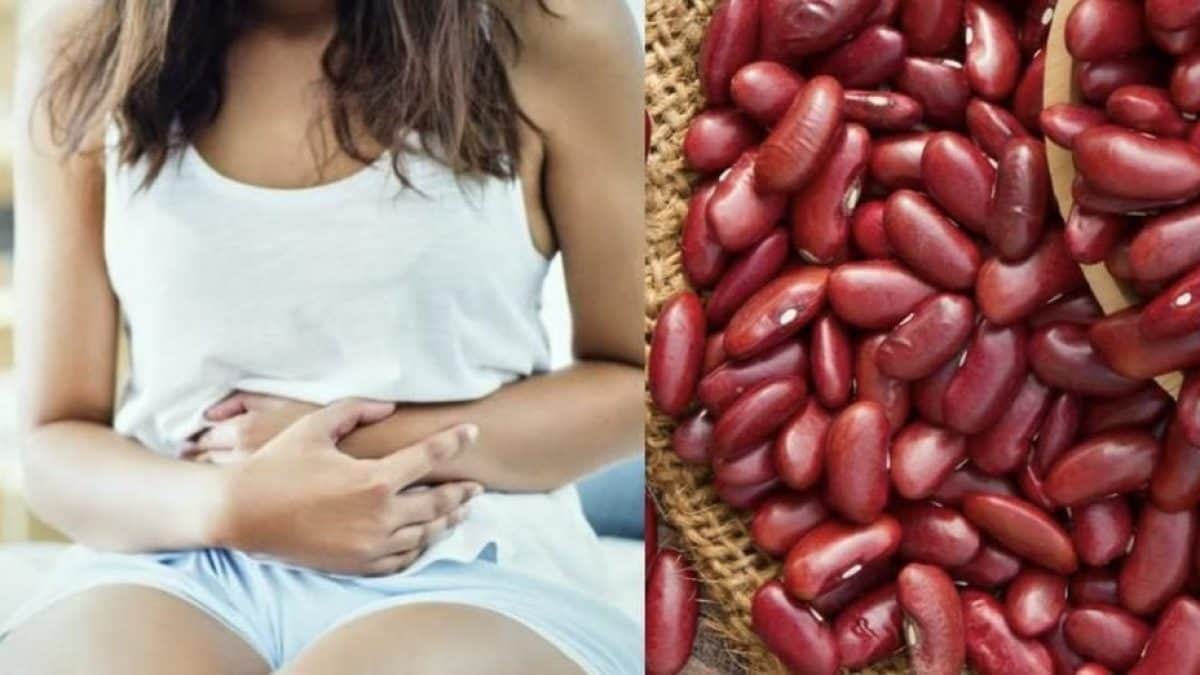 Food facts If You Want to Avoid Feeling Gassy and Bloated, Then Don’t Eat These 5 Foods!