The study was conducted by Dr. Sabyasachi Sen, from George Washington University, in Washington, D.C., and the findings were presented at ENDO 2017, the 99th annual meeting of the Endocrine Society, in Orlando, Florida.
Healthy food hacks
by Cookist

Lots of people use low-calorie sweeteners because they think that they’re a healthier option to sugar, but a new study suggests they may actually promote fat formation.

Research shows that consuming large amounts of low-calorie sweeteners could promote fat formation, especially if the person taking them is already obese.

The study was conducted by Dr. Sabyasachi Sen, from George Washington University, in Washington, D.C., and the findings were presented at ENDO 2017, the 99th annual meeting of the Endocrine Society, in Orlando, Florida.

Sucralose, which is commonly used in low-calorie sweeteners, is 650 times sweeter than sugar. It is widely used in diet sodas, baking mixes, breakfast cereals, and even salad dressings.

People who are concerned about the health risks of consuming sugar are turning to products containing sucralose and other sweeteners, thinking that they are better for their health.

Sen and his colleagues analyzed the effects of sucralose on stem cells derived from human fat tissue, and abdominal fat samples.

Sucralose Can Lead to a Build up of Fat Droplets

The team applied sucralose to stem cells from human fat tissue. The cells were exposed to the sweetener for 12 days in concentrations comparable to people who drink around four cans of diet soda per day.

The stem cells showed an increase in the accumulation of fat droplets, especially when exposed to a higher dose of sucralose. There was also an increase in the expression of genes that are indicators of fat production and inflammation.

Researchers took abdominal fat samples from eight adults. Four were obese, and four were a normal weight. These eight subjects all consumed low-calorie sweeteners like aspartame and sucralose.

The fat samples were then compared with samples from adults who didn’t consume sweeteners. The research team found that those who took sweeteners showed an increase in the transportation of glucose into cells, and also demonstrated an overexpression of genes associated with fat production.

The team noted that the effects of the low-calorie sweeteners were more pronounced among the adults who were already obese. 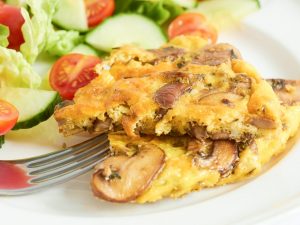 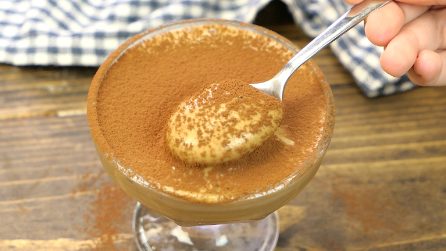 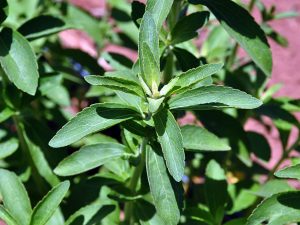 Stevia: healthy properties and side effects of the natural sweetener without calories
82 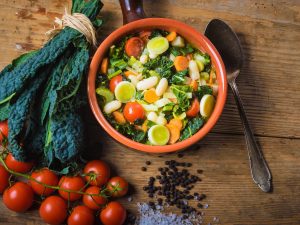 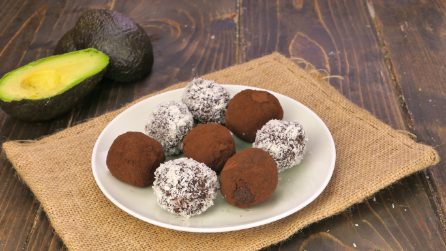 7.271 • by Cookist
Coconut and avocado truffles: a low-calorie treat that has lots of flavor!
368 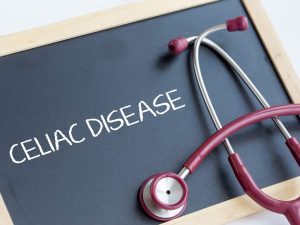