The research team worked with 609 people aged between 18-50, with a 50:50 male to female ratio. The human Guinea pigs were split into two groups and randomly assigned either a low fat or low carb diet, which they had to follow for one year.

The two diets are at opposite ends of the spectrum, so how do you know which one will suit you best?

There are so many fashionable diets around, from Mediterranean to keto, fasting to paleo and all the others in between. How do you choose the one that fits your lifestyle, and that you will stick to?

Stanford University School of Medicine in California have recently conducted a study looking at one aspect of the ‘best diet’ question – are low fat or low carb diets more effective?

The research team worked with 609 people aged between 18-50, with a 50:50 male to female ratio. The human Guinea pigs were split into two groups and randomly assigned either a low fat or low carb diet, which they had to follow for one year.

The team also sequenced the participants’ genomes. They looked for gene patterns that could be associated with the effectiveness of fat or carb on metabolism. They also tested everyone’s insulin levels, which have been associated with weight gain in some people.

• The participants were told to eat no more than 20 grams of either fats or carbs per day for the first eight weeks. This amounted to around one and a half slices of whole-wheat bread for the carb group, or a large handful of nuts for the fats group.

• For the second month onwards, the subjects were allowed to make adjustments if they liked, by adding back between 5-15 grams of carbs or fats (according to their group), little by little.

• The adjustment was allowed because the team wanted to encourage the participants to find a balance in their diet that they would be comfortable following in the long run, after the study had finished.

• Towards the end of the year, those who followed the low-fat diet had a daily fat intake of 57 grams on average per day, compared with 87 grams per day before the start of the study.

• The people on the low-carb diet had a daily carb intake of around 132 grams, compared to 247 grams before the study started.

• All participants lost an average of 13 pounds over the one-year period.

The scientists were pleased with the impact the study had on the subject’s dietary health, saying that one of the main achievements was to encourage them to switch to healthy sources of fats and carbs.

Regardless of which diet they were on, the participants were encouraged to go to farmer’s and produce markets, and not to buy processed convenience food.

There Needs to be Further Study

There was a lot of individual variance when it came to actual weight loss. Some lost more than 60 pounds, and others gained between 15-20 pounds, regardless of which diet they were on.

The researchers intend to look at all the data collected during the study and try to understand how to personalize an individual’s dietary needs.

So, there is no clear winner in the low-fat vs. low-carb argument. One of the most positive things that the researchers found was that the ones who had lost the most weight had been helped by the study to change their relationship to food. 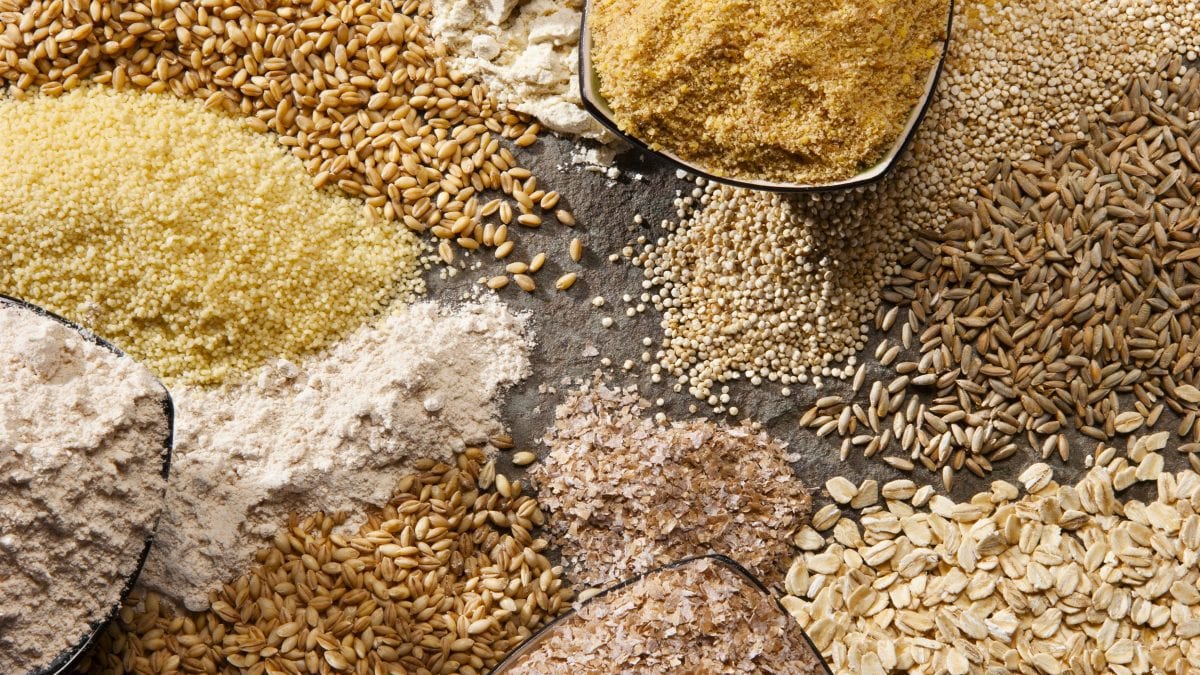 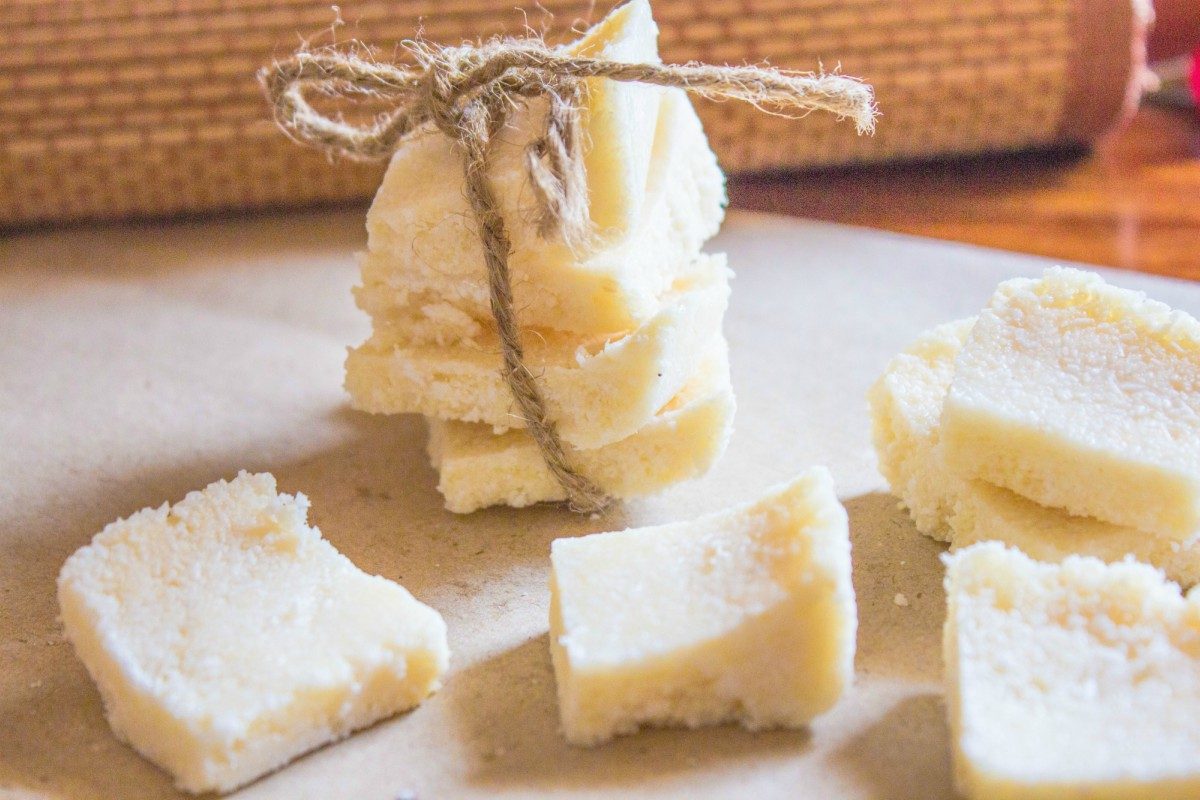 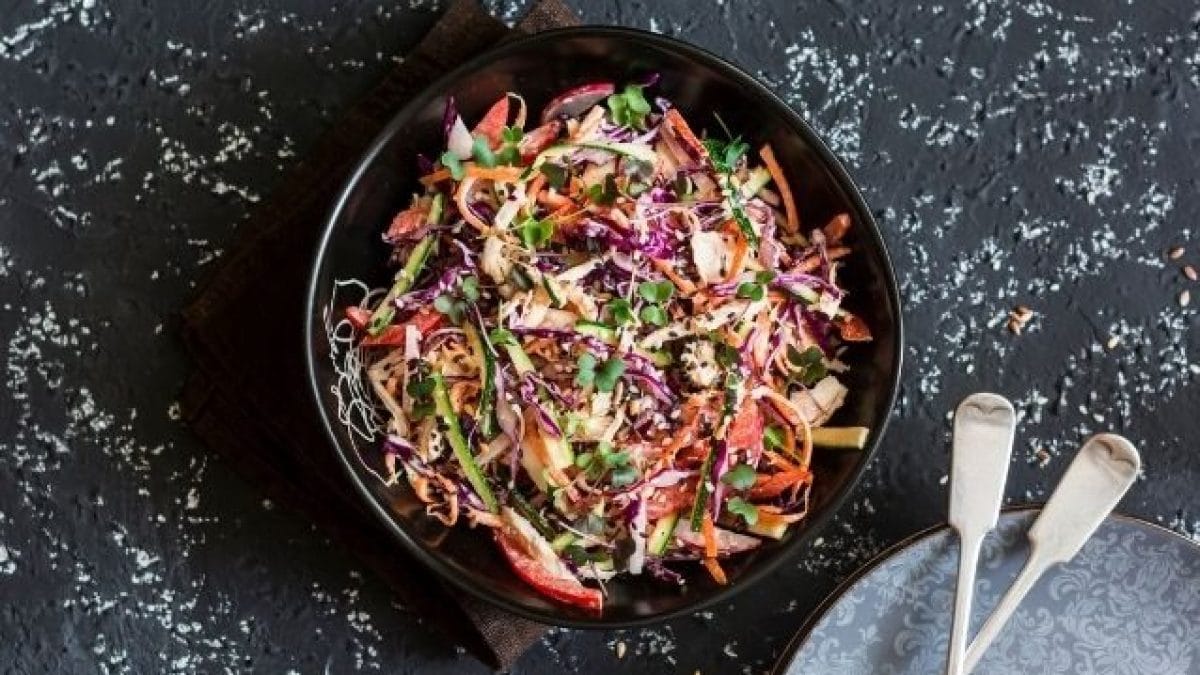