Many people have an irrational aversion towards carbohydrates, especially when they are on a low carb diet. And although excessive consumption of carbohydrates is certainly discouraged, low carb food options are not a big problem, especially when they are high in dietary fibre and other nutrients. This is the case with certain grains, which can be a great addition to your diet.

Whether you want to strictly limit your intake of carbs or not, some grains are great for adding some variety to your menu. Here are a few excellent choices of grains that are not only low in carbohydrates, but also rich in other nutrients.

Barley is a cereal grain high in fiber, and contains many other micronutrients such as selenium, magnesium, manganese, zinc, and copper. Barley is known for its distinctive nutty flavor, and when prepared correctly, it has a delicious chewy texture. When you buy barley, try and get the hulled variety instead of pearled barley, since hulled barley is less processed.

Popcorn is actually a whole grain, even though most of us don’t give this any thought when we consume this delicious snack food. Ironically, it has some of the lowest levels of carbohydrates per serving compared to other grains! It also contains B vitamins, iron, magnesium, and phosphorus. However, it is important to keep in mind that pre-packaged varieties usually contain a lot of unhealthy fats, added sugar, and artificial flavorings, so try to pop them yourself (preferably air-popped).

Bulgur is a highly nutritious cereal grain that is prepared from cracked and parboiled groats of certain wheat species, and contains manganese, iron, magnesium, and B vitamins. It can be used in dishes such as pilaf and tabbouleh.

Spelt is classified as an “ancient grain”, and also goes by the name of hulled wheat or dinkel wheat. Spelt contains somewhat more carbohydrates per cup than some of the other grains, but luckily it also contains a good dose of fiber. Moreover, it contains high levels of niacin, magnesium, zinc, and manganese.

Wild rice seems to be a much better choice compared to regular white rice, in that it contains much more antioxidants (up to 10 times more), and is also much lower in carbohydrates: one cup (164 gram) contains only 32 grams of carbohydrates. It also includes several other nutrients such as zinc, vitamin B6, and folate. Wild rice is from the genus Zizania and was historically consumed in North America and China.

Millet is another so-called “ancient grain”. It is a highly nutritious grain that contains a lot of antioxidants and polyphenols. It is also a great source of dietary fiber. As an added benefit, it is low in carbohydrates, so it is an excellent source of nutrients for a low carb diet. Apart from this, it also contains many vitamins and minerals.

Quinoa in not really a true cereal or grain (which are all grasses), but it is still prepared and consumed as a grain. First off, quinoa is low in carbohydrates: one cup (185 grams) contains only 34 grams. Furthermore, quinoa contains a lot of antioxidants and polyphenols, substances that reduce inflammation. Finally, it also contains all nine of the essential amino acids, which means that is a complete protein source.

Oats as a grain has many benefits. This humble grass boasts an impressive array of nutrients and micronutrients (like manganese, phosphorus, magnesium, and thiamine), and also contains a lot of fiber. In fact, one of the fibers it contains, namely beta-glucan, reduces levels of LDL cholesterol (i.e., bad cholesterol). One cup (33 grams) of oats contains more than 8 grams of fiber. But, remember to buy steel cut or rolled oats, which are much better than the instant varieties.

Couscous is a staple dish in the Middle East and Morocco. It is made from the processing of semolina flour or durum wheat. It has a relatively low carbohydrate content, and contains nutrients that are important for heart health and thyroid functioning, for example selenium. It also contains important micronutrients such as manganese and copper.

Teff is known as the world’s tiniest grain. It’s gluten free and low in carbs. It is high in proteins and actually helps to slow the release of insulin into the bloodstream, playing a role in the prevention of diabetes and weight gain. Interestingly, a cup of teff also provides you with your daily requirement of the manganese mineral! 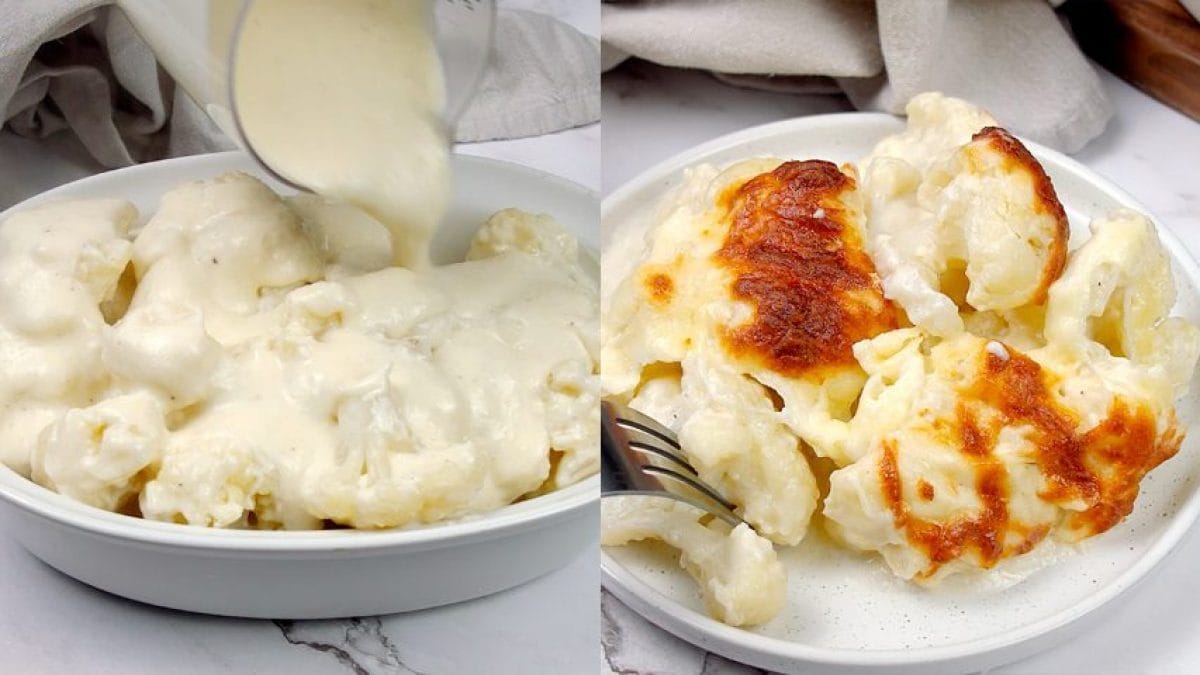 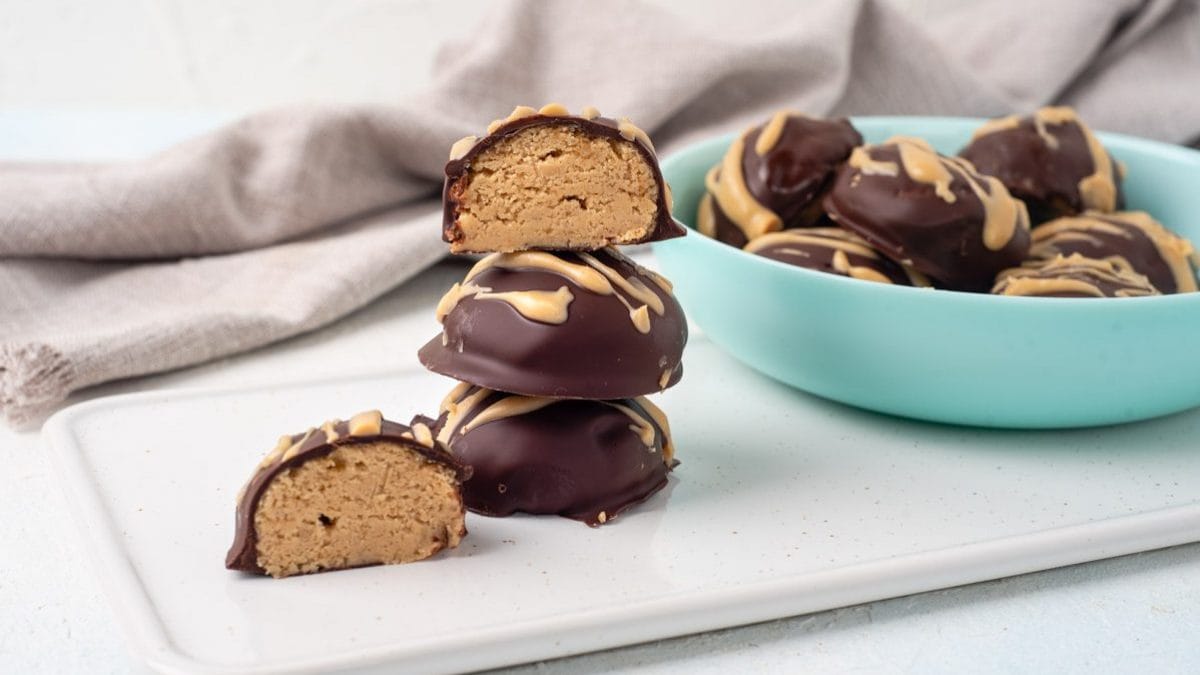 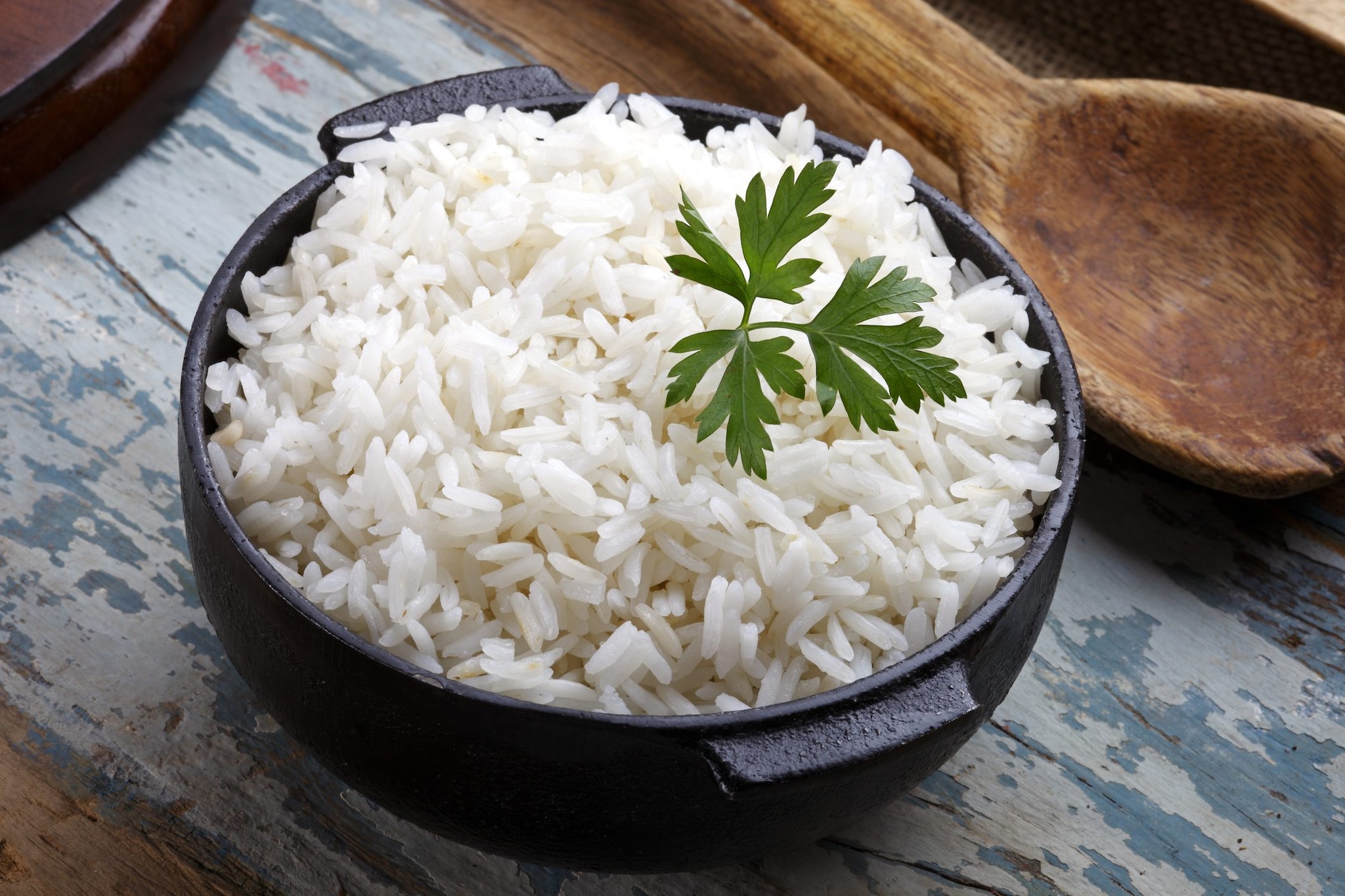