Lupita Nyong’o Eats Ants! And She Has Convinced Us That They Pair Well With Fruits

Famous actress Lupita Nyong’o has just given her fans ideas for what they can add to their charcuterie boards - fruits!... topped with ants. In this article we explore why she thinks this bizarre combo is healthy and “good.”.

Last month, Lupita Nyong’o displayed her adventurous side while attending a dinner party thrown in honor of the popular Copenhagen restaurant Noma.

The gorgeous actress took to her Instagram to share posts that documented her time at the event and one of them included a footage that saw her eating a mango with ant toppings. Yes, it was topped with ants, large black ones.

The video also captured her reaction to a bite of the ant-topped fruit and it was one of pure bliss. She said:

read more
How to eat avocado: the tips for choosing it and how to use it in your recipes

"It's really good. It's not even crunchy or anything,"

She was asked if the insects was smoked and a lady in the background was heard stating that the ants were there to add a “citrus factor” to the fruit.

It was a shocking video and a considerable amount of Nyong’o’s fans were confused and partially amused by her willingness to try the ant-topped fruit. Many flocked to the comment section to express themselves.

One user wrote, "I would've definitely assumed the waiter dropped mine and I would've asked for a new one.”

They were not the only ones stunned by Nyong’o’s video, even her friends were. Her fellow “Black Panther" co-star, Winston Duke was among those who commented on the post. He wrote:

"This is ant-agonizing me…I’m feeling antsy."

It’s clear Nyong’o’s brave front in “Black Panther: Wakanda Forever” was more than a front. What do you think about fruits topped with ants? 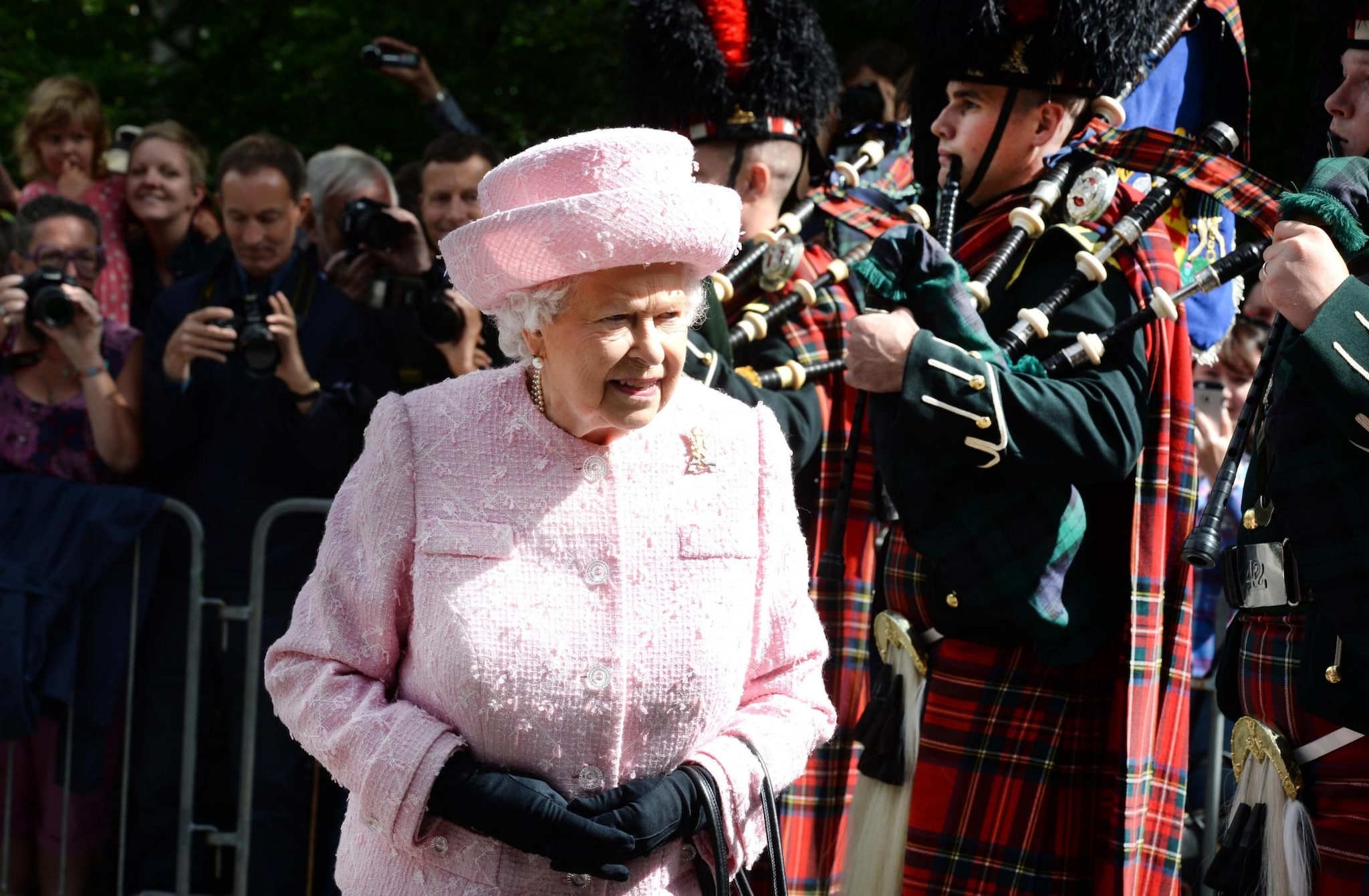 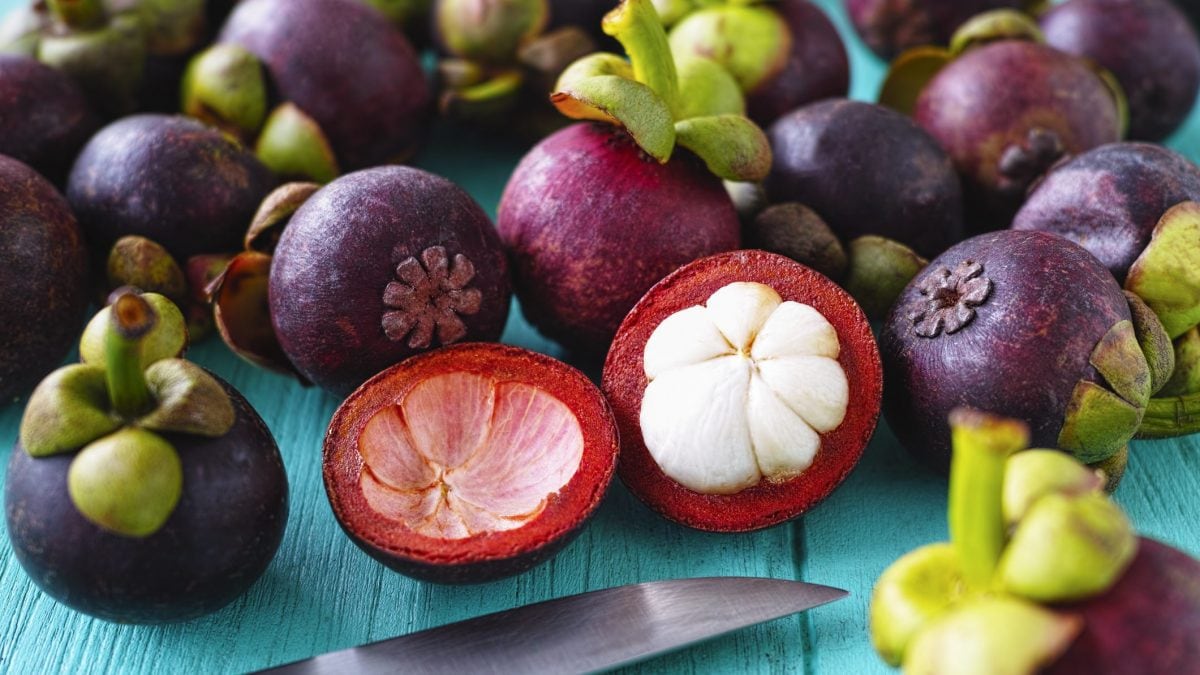 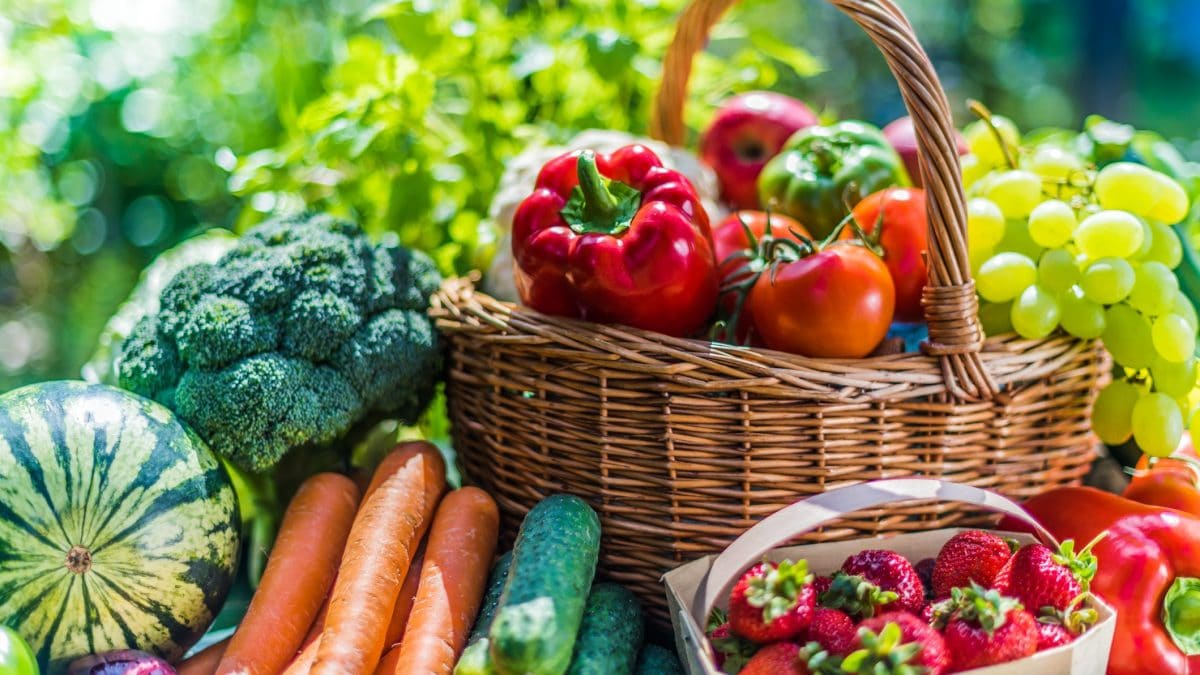