Lychee Martini: the easy drink recipe for a delicious lycheetini

The lychee martini is a sweet, refreshing cocktail recipe. Also known as lycheetini or lichitini, it's a delicate vodka martini flavored with sweet lychee fruit. Quick and easy to make, simply mix vodka, lychee juice or liqueur, and vermouth. Don't forget to serve this delicious drink in a martini glass.

Very popular in the 1990s, it's unclear where the Lychee Martini was invented. Today it's thought to have been created in 1993 when New York's Decibel bar in the East Village included it on their menu when they opened. Although it is a sweet recipe, the lychee martini is quite strong as it has 25% ABV of alcohol content.

The key ingredient for this recipe is tropical lychee of Southeast Asia that's also known as litchi or lichee. With a red rough skin and a sweet, white interior, it is a super sweet fruit which is sour at first bite, with a taste halfway somewhere strawberry, grape and watermelon.

You can easily find this golf ball sized fruit during summer season or in subtropical areas like Florida.

You can use store-bought lychee liqueur or syrup for this recipe of different brands such as Bols, Soho or Kwai Feh.

You can easy both fresh and canned lychee.

Since it can be hard to find, you can make lychee liqueur your own. In a jar, add 2 cups of peeled lychee, the zest of one lime and 1 1/2 cups of vodka. Seal it well, shake and store in a cool place for about 4 weeks. Make sure to shake the jar every 2-3 days. Before using the lychee liqueur, strain the fruit liquid through a clean kitchen towel twice, then pour it into a bottle and add a cup of simple syrup. You can store your homemade lychee liqueur in the refrigerator for 3 months.

How to make Lychee Martini

Add vodka, lychee juice and vermouth in a cocktail shaker.

Fill it with ice. Shake.

Strain the liquid into martini glasses. 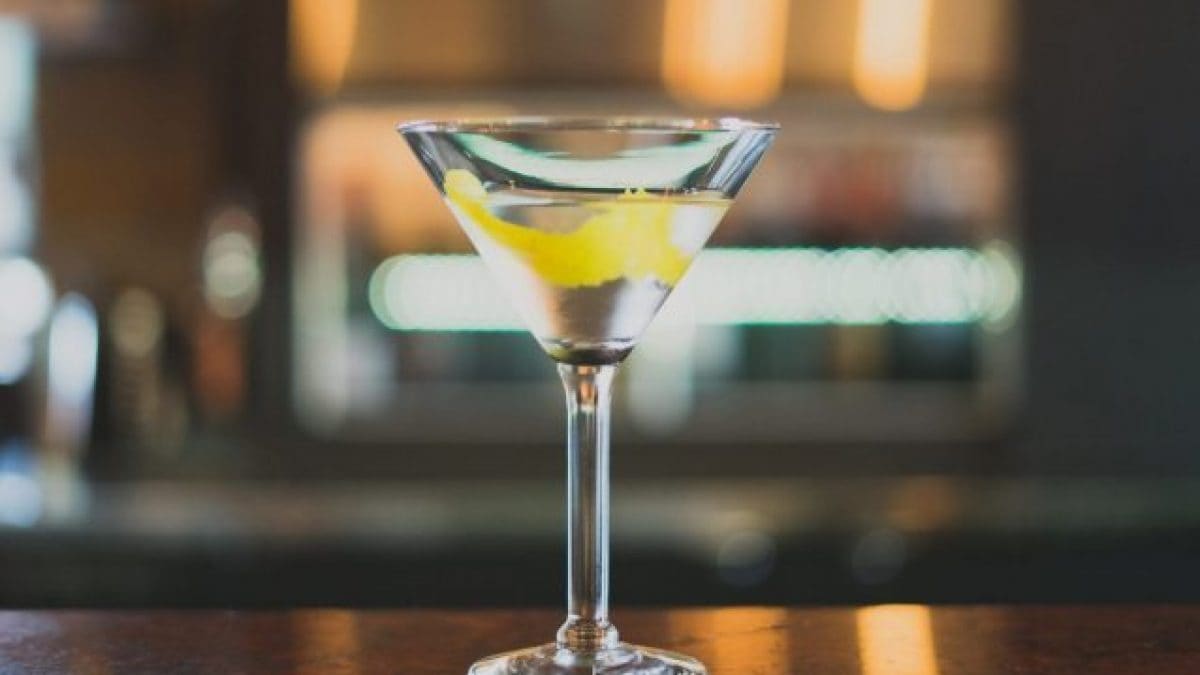 Drinks Vodka Martini: the recipe for a quick and easy drink
Low
10 Min 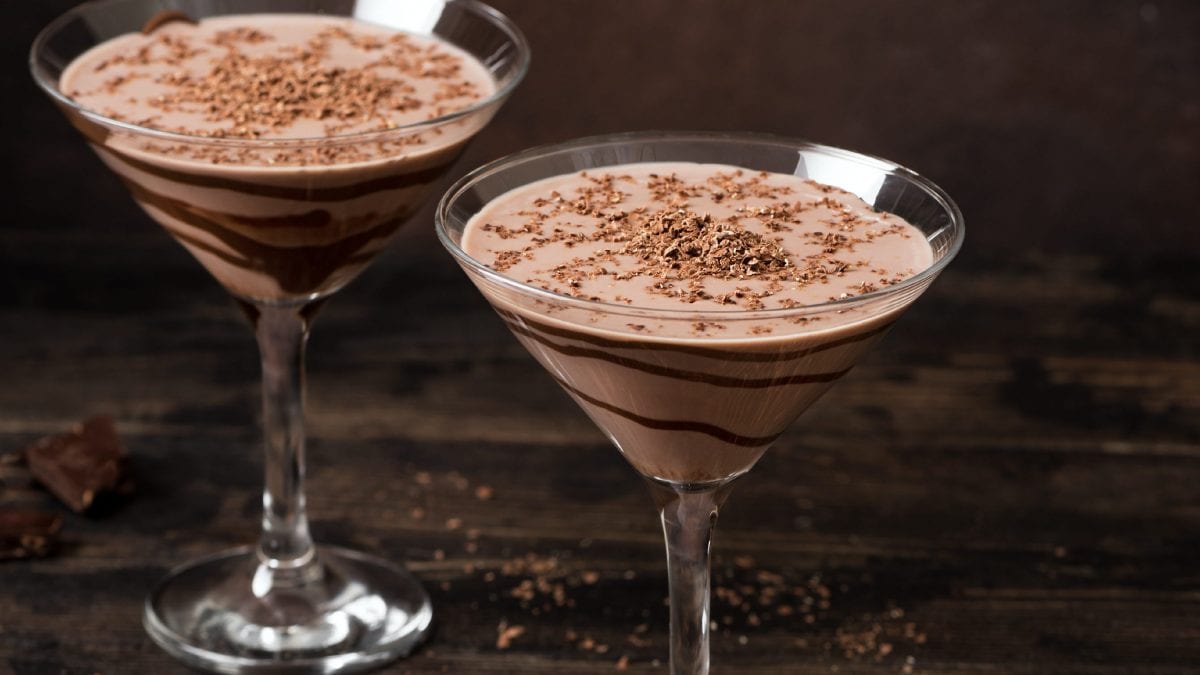 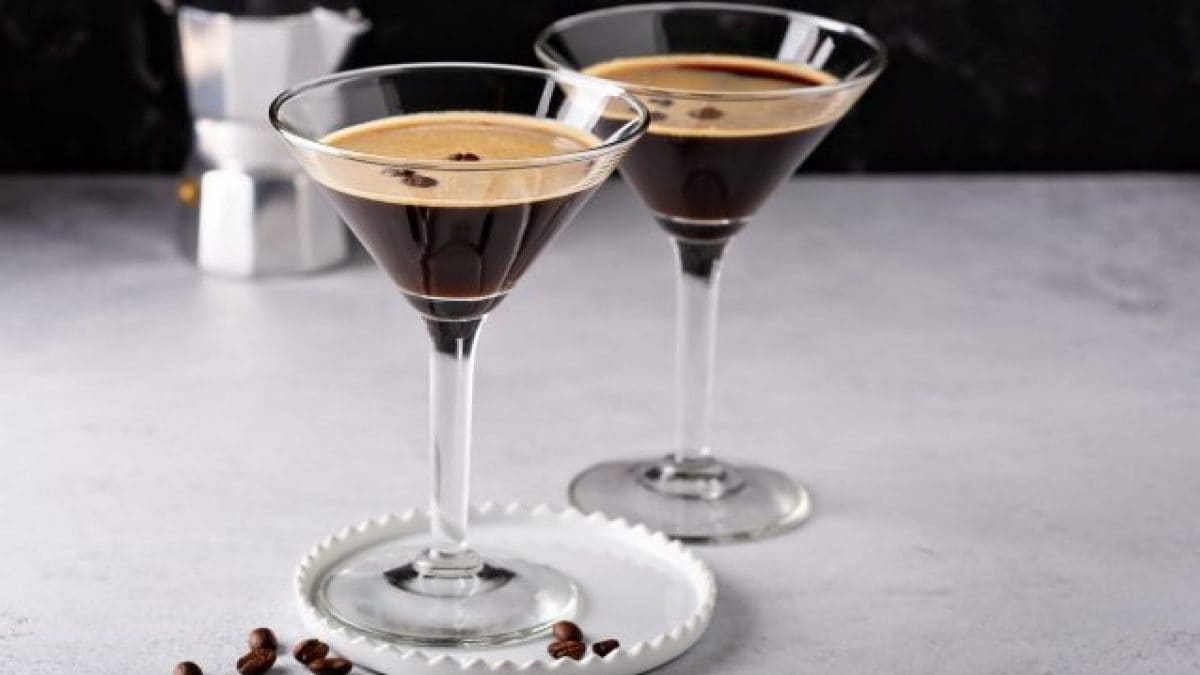 7 ingredients or less Espresso Martini: the recipe for a cocktail based on coffee and vodka in a martini glass
Low
10 Min