Manage weight and blood glucose with a vegan diet

In fact, a diet high in whole grains, healthy fats, and vegetables have been known to impact positively both the brain and body as a whole.

1st November is celebrated as world vegan day. And this year, to make this special day even more special a recent study revealed the benefits of a plant based diet for people with type 2 diabetes. Read on to know more about it.

Since long, we are aware of the health benefits of consuming a plant based diet. In fact, a diet high in whole grains, healthy fats, and vegetables have been known to impact positively both the brain and body as a whole.

Now, a recent study published in BMJ Open Diabetes Research and Care has revealed that a plant based diet is best for people with type 2 diabetes as it can help to better manage their weight and blood sugar levels. This study was undertaken by researchers from various prestigious universities of England and the result was a compilation of many clinical trials between the years 1999 and 2017, in which the researchers compared the plant based diets to some other diets.

read more
Blood type diet: does it help you to lose weight or is it just a myth to debunk?

A population of 433 in their mid 50s was studied and the results showed that a plant based diet significantly improved the psychological health and overall quality of life of the test population. Upon following a plant based vegan diet the quality of life was significantly improved, both physically and emotionally, along with any symptom of depression.

It was also reported that the nerve pain, which some of the people with type 2 diabetes complained about, was eased and they were also able to better manage their blood glucose levels. Along with this, a greater drop in their body weight and blood fat levels was observed as compared to the other diets.

Even though this study was done only on a small sample size, the researchers are pretty confident that the results of this study will hold true for all the people with type 2 diabetes.

So, upon reviewing the research evidence researchers concluded that the psychological health, HbA1C levels, body weight, and quality of life can improve significantly if a plant based diet is accompanied with educational intervention for people with type 2 diabetes. They further revealed that the plant based diet could potentially improve total cholesterol levels, LDL cholesterol, triglycerides, and diabetic neuropathic pain.

Ideally, a vegan diet is low in saturated fat, high in fiber, fruits, vegetables, and other protective substances like antioxidants and phytochemicals. Which is why this diet fits perfectly with the current dietary guidelines for people with type 2 diabetes. 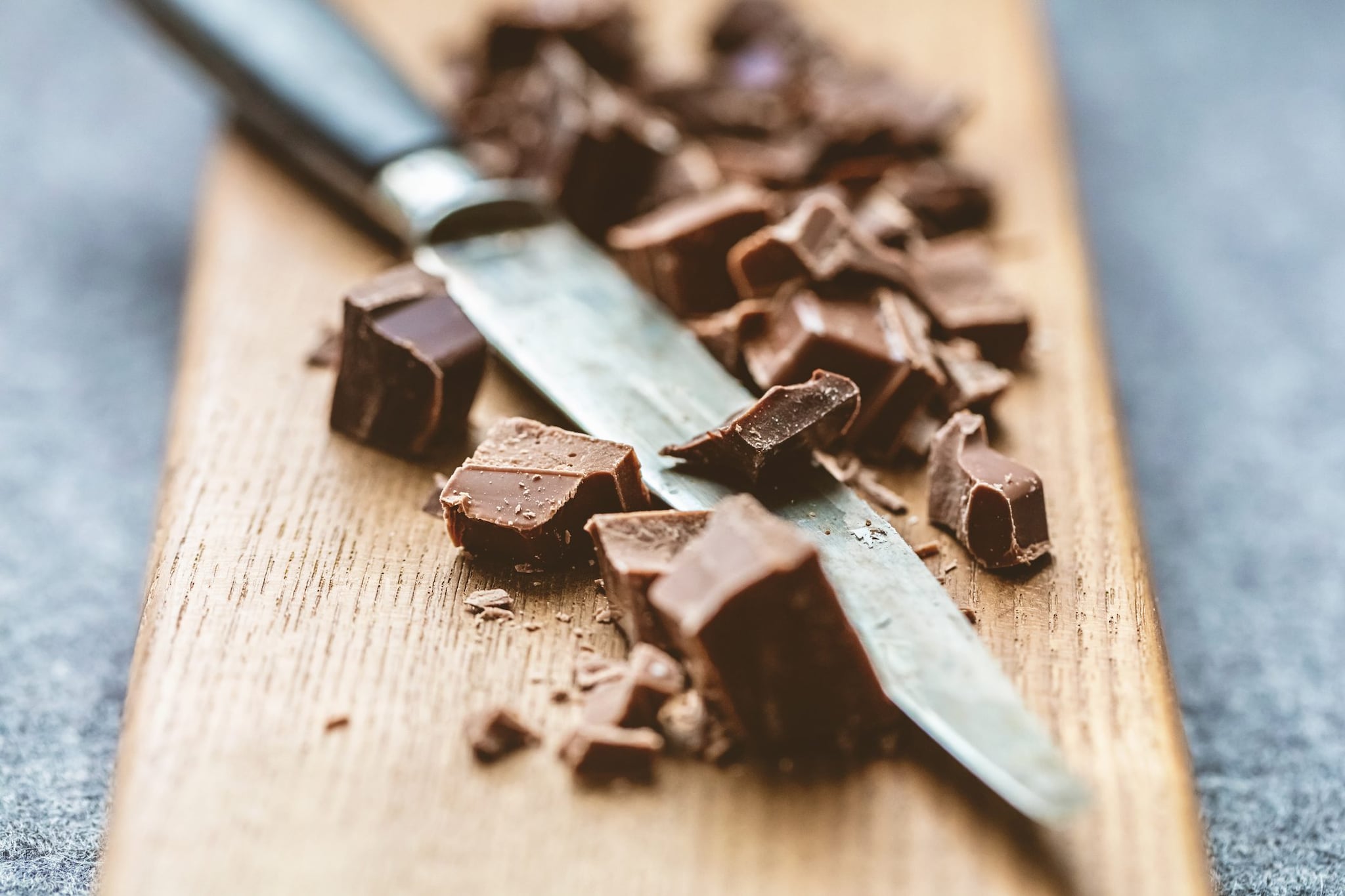 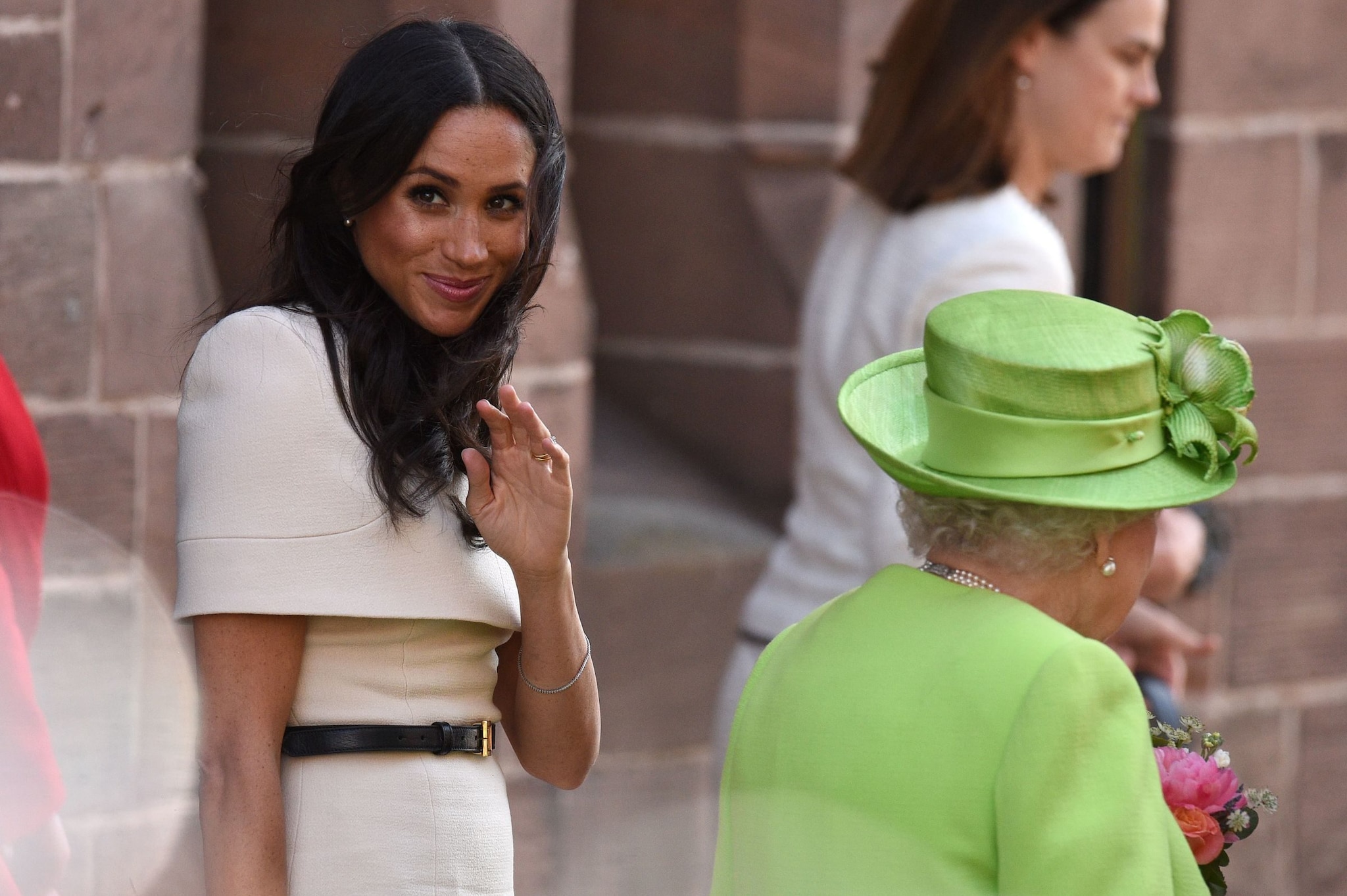 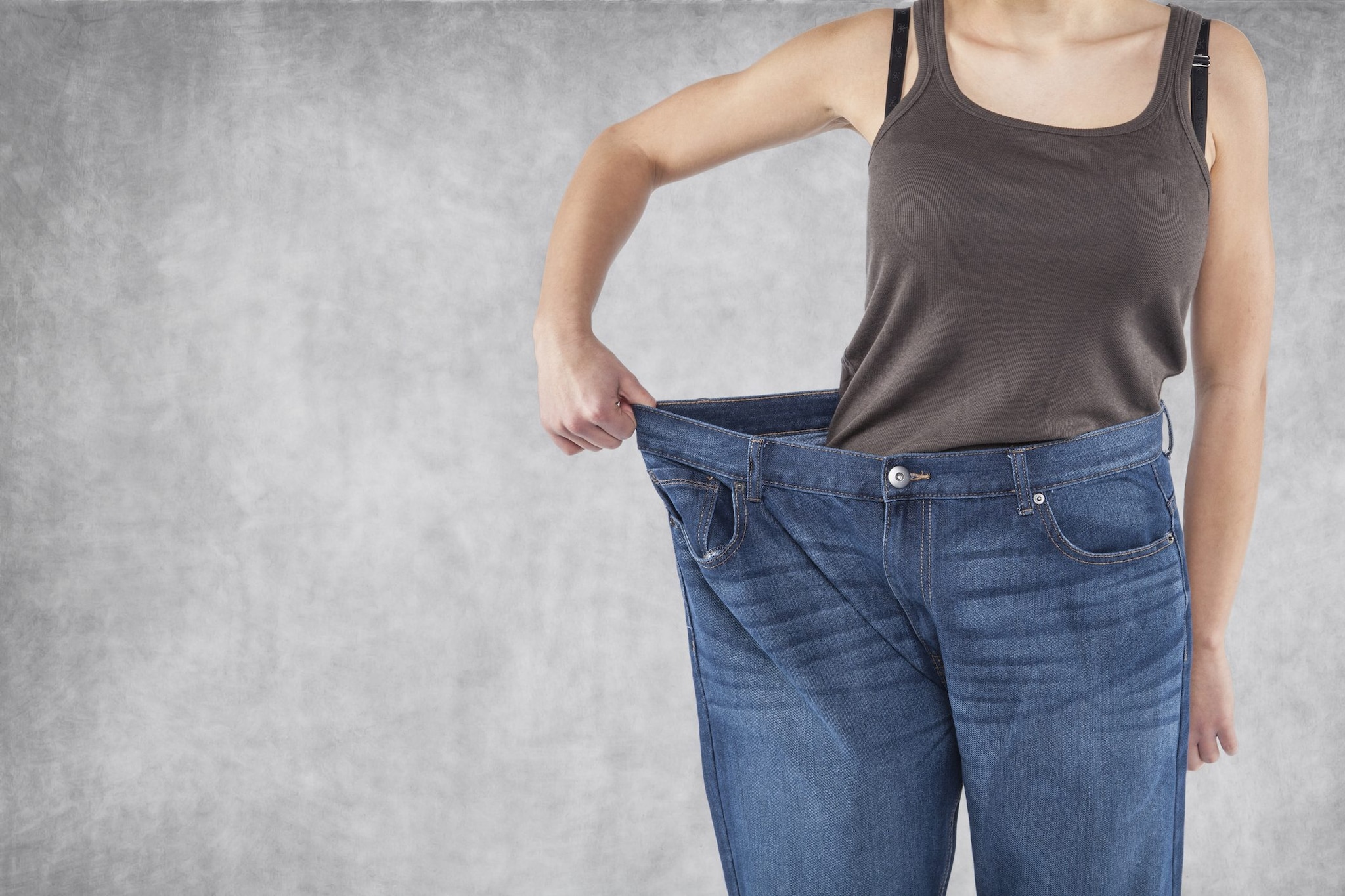