There are many Mexican foods we love: tamales, empanadas, and chili hot chocolate. But many folks don’t know about bunuelos. Mexican bunuelos are sweet fried fritters that are light, airy, and crispy. Who doesn’t love a good fritter? It’s such an easy dessert to make too, something you can quickly whip up after dinner. Simply mix together all the ingredients for your batter like flour, sugar, eggs, and strain to remove lumps. Fry until golden brown and enjoy sprinkling of cinnamon sugar! The Mexican Bunuelos are usually served around Christmas and New Year’s Eve, but they’re so good, you’ll want to eat them all the time!

Mexican Bunuelos are fried dough fritters sprinkled with cinnamon sugar. They’re usually made with a bunuelos tool into various flattened shapes such as flowers or stars, or served as flattened disks. In Mexican households, they’re often enjoyed around Christmas and New Year’s. While there is a traditional recipe, there are many variations.

What is the difference between Bunuelos and Sopapillas?

Unlike Sopapillas, Bunuelos are made with eggs. They’re also airier and differ in shape. Sopapillas is a soft, sweet dough that puffs up when fried. It’s served hot. Bunuelos, on the other hand, is usually served cold and the texture is flakier.

Oil for frying – choose an oil with a high smoking point as this will be more suited for frying (don’t use olive oil!)

Cinnamon sugar – it's used to sprinkle. Use more cinnamon for a stronger flavor.

How to make Mexican Bunuelos

Mix all the ingredients together and whisk until the batter is completely smooth. Strain the batter through a sieve to remove any excess lumps. Use the bunuelos tool to fry small amounts of dough in hot oil until golden brown. Sprinkle it with cinnamon sugar and enjoy! The bunuelos are just as tasty when served cold.

To prevent the bunuelos from becoming too puffy, use the bunuelos tool to keep them down while frying. This will also cause both sides to fry at the same time, reducing cooking time!

Sprinkle the bunuelos as soon as they come out of the hot oil. If they cool down too much, the sugar won’t stick to the bunuelos.

The bunuelos are best made and served fresh, so don’t prepare them too far ahead of time.

Colombian: incorporates white cheese into the batter and is served with dulce de leche.

Nicaragua: made from cassava flour and grated cheese.

Cuban: made in the shape of an eight. The bunuelos dough contains cassava and malanga, and is served with anise caramel.

What to serve with Mexican Bunuelos

If you don’t want to serve the bunuelos with cinnamon sugar, you can also serve them with honey, or piloncillo syrup. Serve the fried bunuelos with a cup of steamy Mexican Hot Chocolate!

Store the Mexican Bunuelos in an airtight container lined with a paper towel at room temperature for up to 3 days. You can store them in the fridge for longer, but they will lose their crunchiness.

Whisk the mixture until it is smooth.

Strain the mixture to remove lumps.

Pour oil into a pot and wait until it is very hot. In the meanwhile, get your batter and bunuelo tool ready.

Put the bunuelo tool in the batter so that the mixture sticks to the end of the tool. Then return immediately to the oil and remove it with a slotted spoon.

Use other bunuelo tools to create different shapes.

Mix sugar and cinnamon, and sprinkle over the bunuelos.

Place the fried bunuelos on a double layer of kitchen towel paper to remove excess oil—this will make them extra crispy! 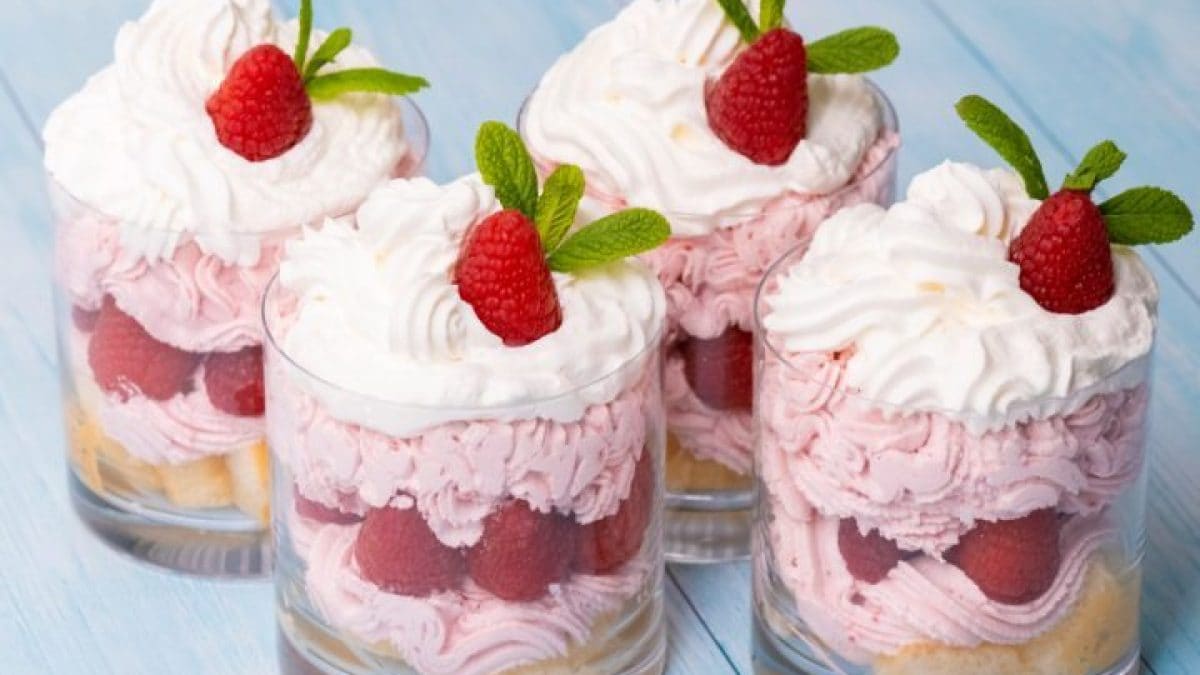 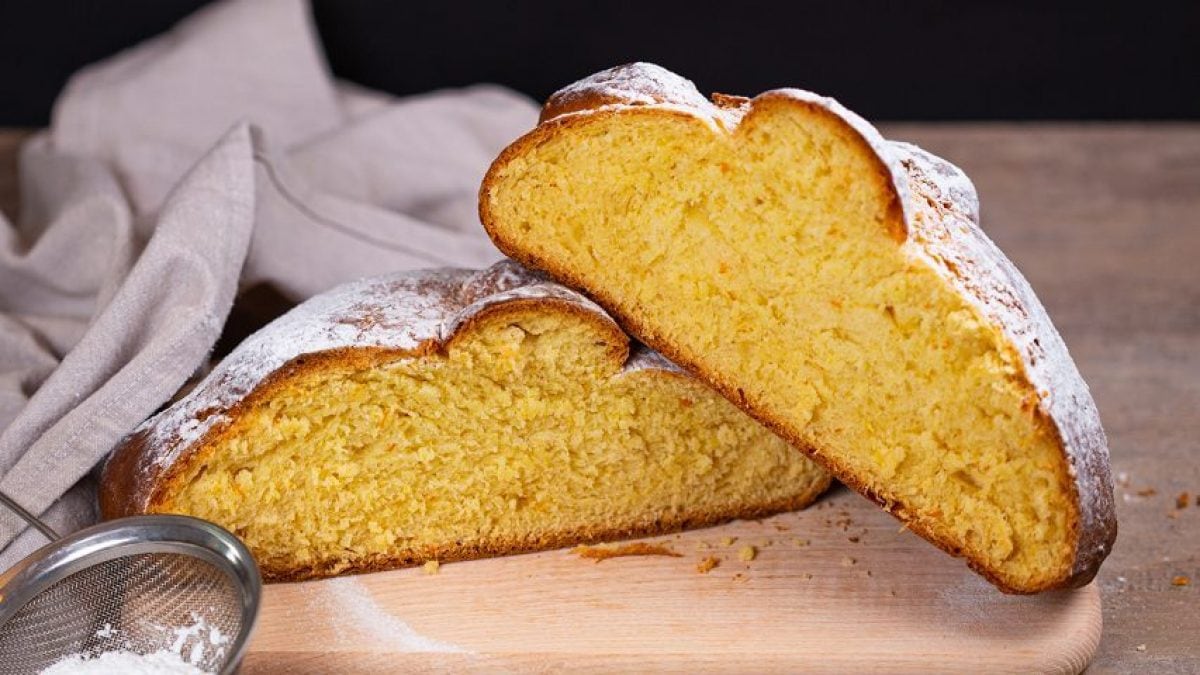 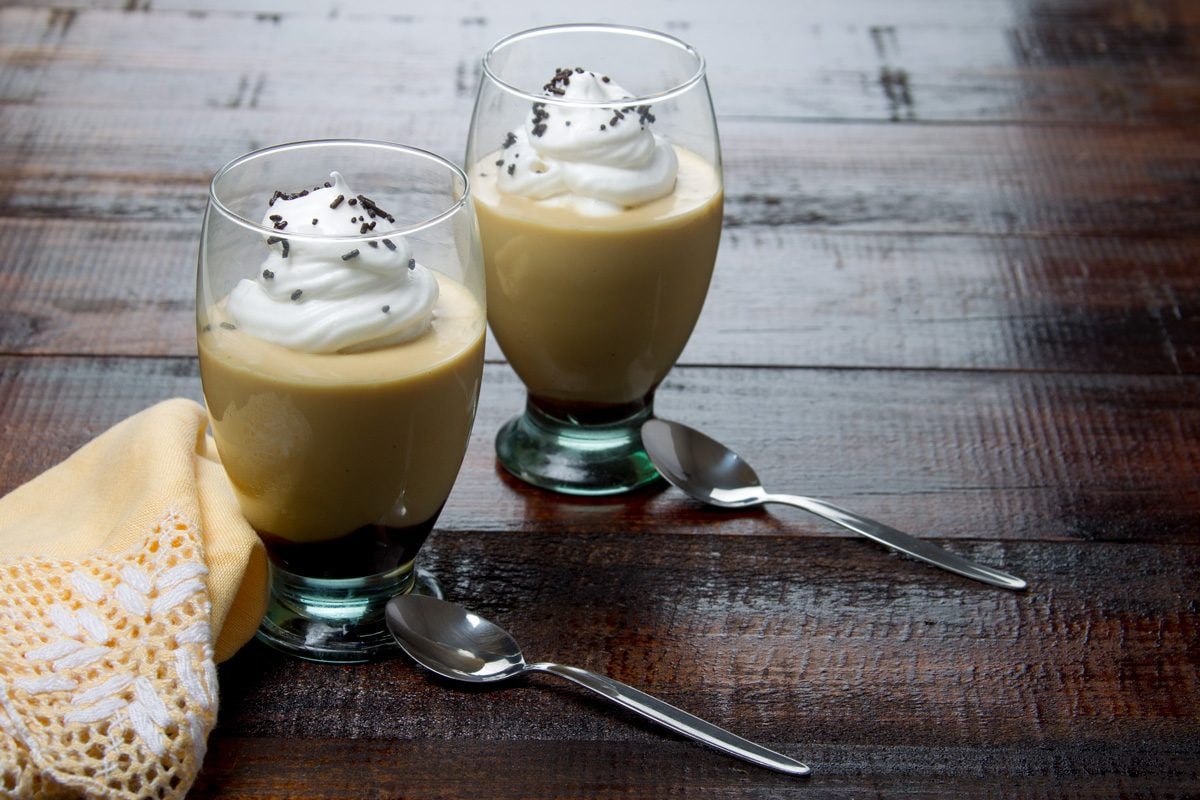