Microwave Myths You Can Stop Believing

Here’s a few of the favorite myths about microwave ovens – and the actual truth.
Healthy food hacks
by Cookist

Ever since microwaves were first sold, there have been scare stories and rumors about how dangerous they are, and the terrible things they do to your food.

Don’t ditch your microwave, though. Most of the things you hear and read about them on social media or in spam emails isn’t true.

Here’s a few of the favorite myths about microwave ovens – and the actual truth.

This myth comes from an email that’s been doing the rounds for years. Microwaves work by using radiofrequency (RF) radiation, which is actually around us all the time, whether you are anywhere near a microwave or not.

Microwaves produce more a more concentrated form of RF radiation than the stuff around us, but it is contained within the oven itself. It does not produce x-rays or gamma rays either.

The American Cancer Society says that the worst that could happen from leaked microwave radiation is a burn on your skin, but that can only happen if your microwave has been damaged or modified in some way.

This myth has been going since the first microwaves ever came on to the market. There are various ways that some people think microwaved foods are dangerous – some think it makes food radioactive, while others believe that chemicals from heated cookware will be absorbed by the food.

Microwaves aren’t radioactive, they’re electromagnetic. This means there’s no way they can irradiate your food. The microwaves cause the water and other molecules in food to oscillate, which heats the food up.

It could be possible that chemicals may get into food if you’re using BPA or phthalate-based food containers, but if you use microwave-safe containers you should be fine, say Harvard Medical School.

3. Microwaved Foods Have No Nutrients

Online healthy eating groups seem to have started this myth – which is not strictly wrong, but is misleading.

Nutrients do break down when they are exposed to heat, whatever method of cooking is used. Cooking foods in liquids can make the nutrients seep out, but since microwaving is quick and uses a small amount of liquid, it actually preserves nutrients more than other ways of cooking, like boiling, frying, or baking.

There is a post on social media that goes around claiming that microwaved water kills plants because it corrupts DNA.

The evidence is supposedly a child’s science experiment for school, which allegedly proved that heating water in the microwave alters it enough to kill a plant. The post claims that microwaving food “corrupts the DNA in the food so the body cannot recognize it.”

Microwaving doesn’t make the structure of the molecules in food change, it only makes the molecules vibrate. Water doesn’t actually contain any DNA to alter, though it could be contaminated by DNA from other organisms. 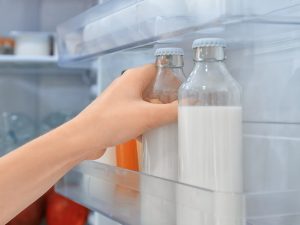 6 Myths About Milk That You Need to Stop Believing
72 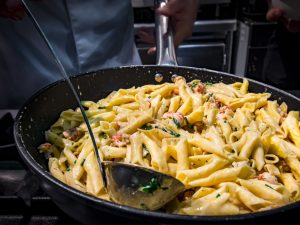 7 Myths About Cooking Pasta That Just Never Want To Go Away!
66 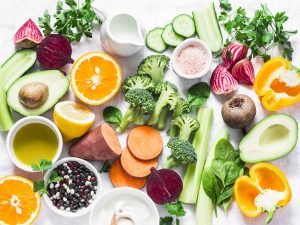 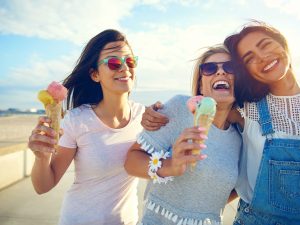