Milk is healthier than the other non-dairy alternatives

For the longest time, people have been struggling with the idea of whether to drink the cow’s milk or not. With the technological advancement, there are numerous non-dairy food alternatives that claim to offer equivalent health benefits but there is none till date.

This is one of those reads, which will actually clear out all your misconceptions around the dairy and non-dairy food products!

For the longest time, people have been struggling with the idea of whether to drink the cow’s milk or not. With the technological advancement, there are numerous non-dairy food alternatives that claim to offer equivalent health benefits but there is none till date.

A new study was conducted at McMaster University in Canada, which claims that milk is good for us. The researchers upon studying 36,000 people from 21 different countries found that dairy is associated with a lowered risk of cardiovascular diseases. In fact, the effect of high consumption of milk on lowering the risk of CVD’s and stroke was seen irrespective of the type of milk consumed, i.e., low or full fat. The participants in the study mostly had milk as such or in the yogurt form. However, some studies conducted in the past also associate cheese with a lower risk of dying as it is good for the healthy heart.

This study turns out to be a boon for people who have been off dairy as they thought it to be detrimental to health. However, people who are lactose intolerant, such as the East Asian population, 90% of who are affected by this problem, will miss out on this health benefiting property of milk. The North European population is quite likely to leverage up on the milk as merely about 5% of their population has lactose intolerance.

Owing to the change in dietary trends and popularization of the vegan diet, there are many alternatives to the dairy that are believed to be healthier than milk. But, none is as nutritionally competent and diverse as the good old cow’s milk. Even the likes of soy, almond, and coconut milk cannot match up to the traditional dairy milk as it contains a significantly high amount of protein, vitamin D, potassium, and phosphorus than the alternative milk sources. A majority of non-dairy milk also contains added sugar to make them more palatable.

Here is the truth behind some of the biggest myths regarding cow’s milk.

All animal products contain hormones and cow’s milk is no exception. These hormones break down in our gut as we don’t have appropriate receptors for them, which doesn’t affect our biological constitution anyways. The viral image that shows the red milk taken from a cow with mastitis, infection of udders, is quite upsetting. However, there is no likelihood of this treated and infected milk to reach the market as it is poured away instead. Milk goes through a somatic cell count test before reaching the market to check the presence of white blood cells within limits. Some people confuse WBC’s with pus cells and thus spread the myth of the presence of pus cells in cow’s milk. Cow’s milk does not lead to acne and there are other biological and dietary factors involved than the humble dairy. 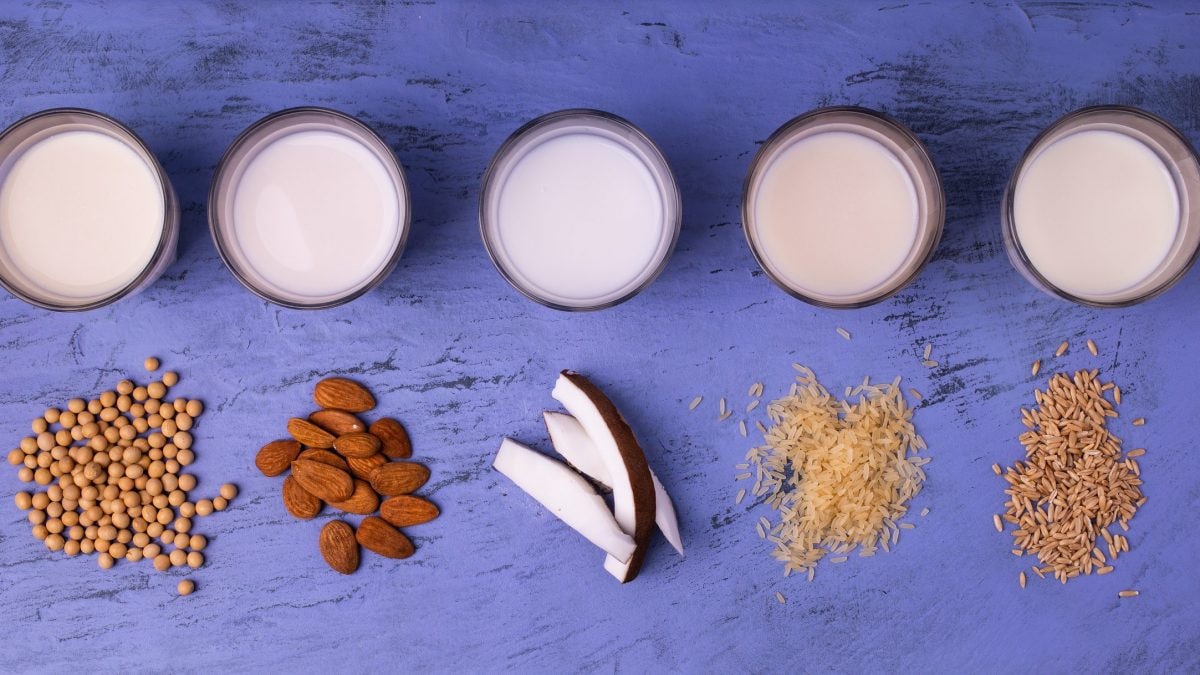 Food facts Everything You Wanted to Know About Milk Alternatives 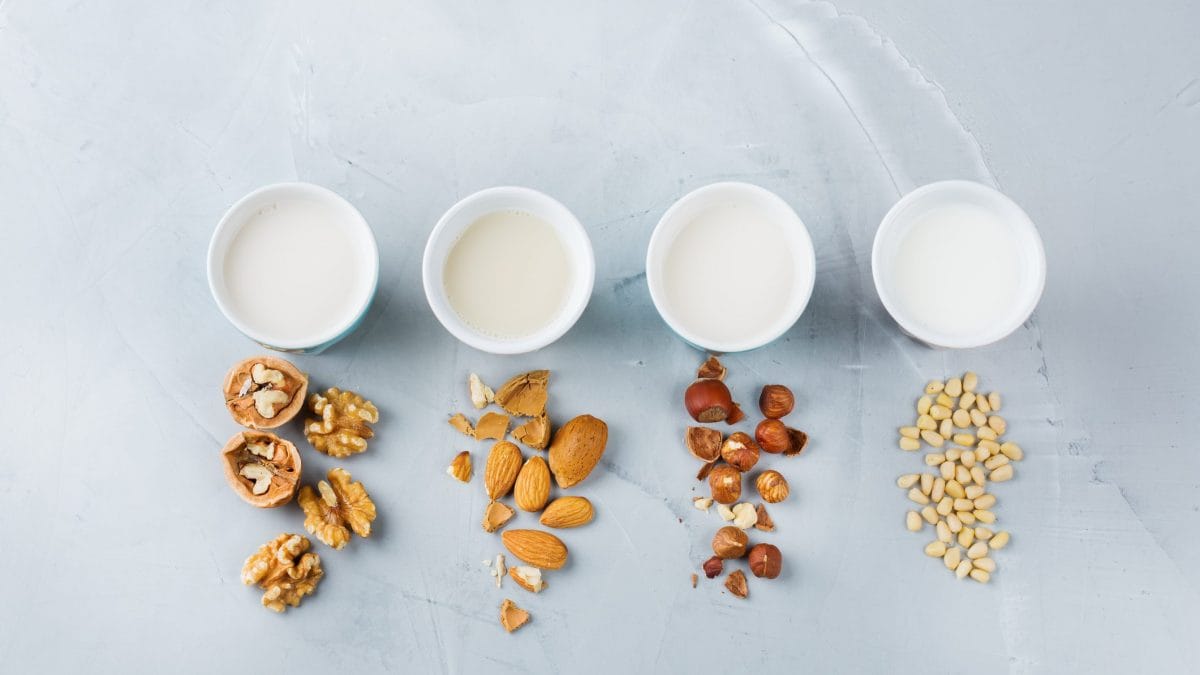 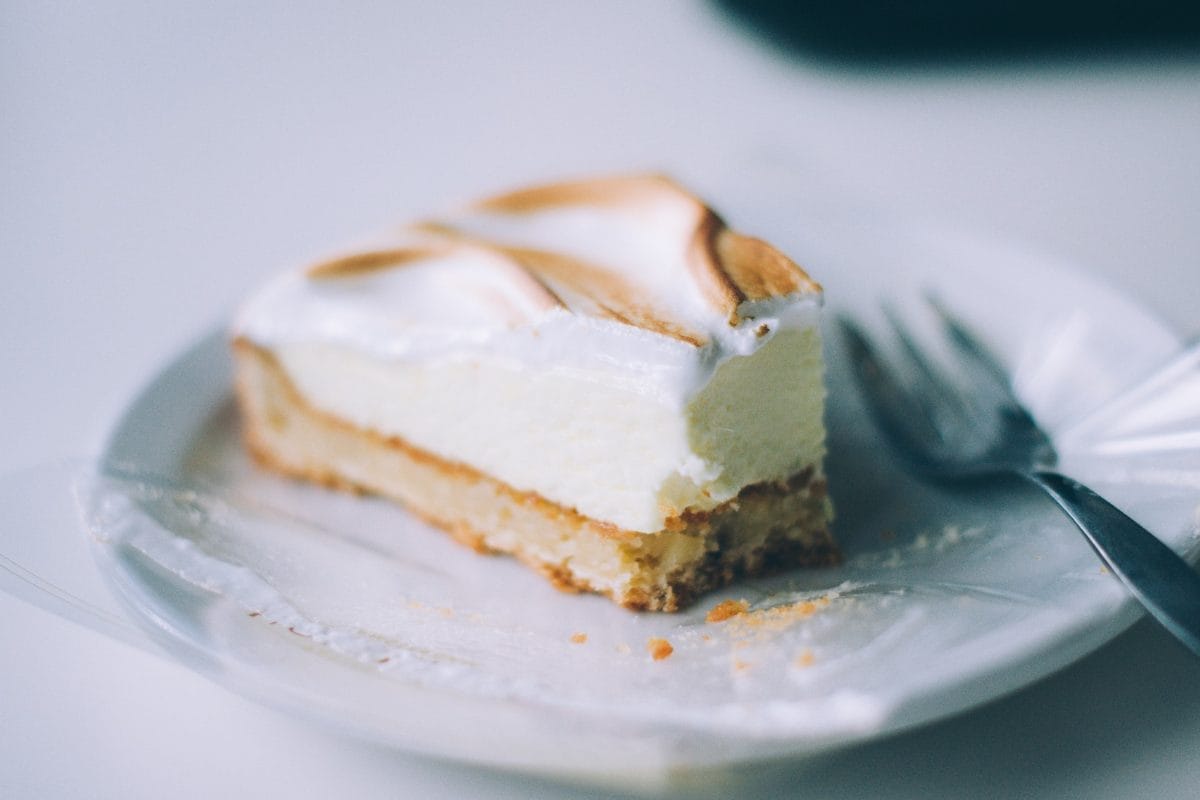