Disorders Earlier this year, Netflix released a documentary about Taylor Swift’s career, called Miss Americana. In the documentary she speaks about trying to attain perfection and the constant struggle to please her fans, the media, and everyone she works with. One of the subjects she touched on, was her past eating disorder. Many women who watched the documentary praised her for shedding light on the topic, saying that it helped them realize that they too had a complicated relationship with food.
Food news
by Cookist

Celebrities are constantly faced with criticism in magazines and on social media. One day they’re too fat, and the next, they’re too thin. It’s then no surprise that Taylor Swift is just one of many young women that feel continual pressure to look perfect. She opened up on how seeing her photo in a magazine would cause her to starve herself, because she felt like her ‘tummy was too big’. At aged 18, she got her first shock at how ruthless media can be. She was on the front page with a headline asking, ‘Pregnant at 18?’, all because she had on an outfit that was slightly unflattering to her stomach area.  The fact that wardrobe stylists praised her for her ability to fit into size zero clothing, encourage her to maintain her super slim figure, at all costs. Because of her compulsive exercising and undereating, she often felt fatigued during performances, but still denied she had an eating disorder.

The documentary certainly opened the floor for more conversation on eating disorders. Since the release, many young girls have written to Swift, saying how much it helped them to see that she also struggled with a negative self-image. It made many people realize that an eating disorder does not necessarily look like anorexia nervosa, or morbid obesity. It’s about having an unhealthy relationship with food, which eventually takes over much of their life.

She is not the first celebrity to struggle in this way and will certainly not be the last. With social media as it is today, body shaming is alive and well. Swift says that she still ‘gets triggered’ by what she sees in the media but makes a conscious decision not to be swayed by it. Whether too fat or too skinny, there will always be something someone can find fault in. Even if you could achieve the perfect body, harsh critics will find fault with your clothing choice or hairstyle. The perfect standard of beauty is impossible and unattainable, because perfect does not exist. Sometimes you are chasing a body shape that is just not in your genes. Instead of aspiring to be a size zero, focus on being the best version of you, eating healthy, and feeling good. 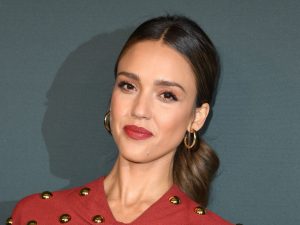 Jessica Alba reveals her secret to have a perfect skin
4 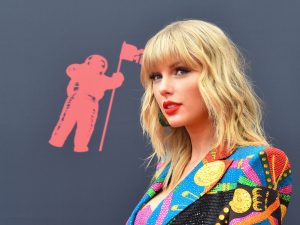 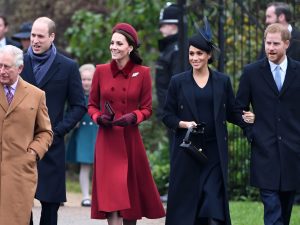 Revealing the hidden truth about eating habits of the royals
121 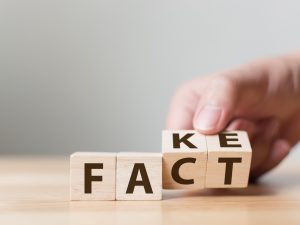 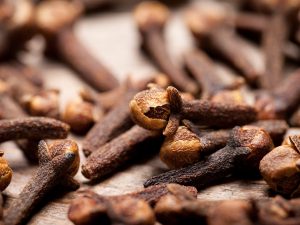