Non-celiac gluten sensitivity: symptoms, diagnosis and how to treat it

Let’s find out what are the symptoms of non-celiac gluten sensitivity, how to diagnose it and whether there are treatments that help you feel better.
Healthy food hacks
by Cookist

Non-celiac gluten sensitivity (NCGS), is a recently defined disorder. This term is used to identify those cases in which the individual shows typical intestinal or extra intestinal symptoms similar to those of celiac disease, and benefits from a gluten-free diet, although medical tests exclude the presence of celiac disease or wheat allergy, and overlapping with irritable bowel syndrome can also occur. Let's find out what are the symptoms of non-celiac gluten sensitivity, how to diagnose it and whether there are treatments that help you feel better.

What are the symptoms of non-celiac gluten sensitivity

The symptoms of non-celiac gluten sensitivity are various, just like for celiac disease: this is why there is no distinction between gluten-related diseases based on criteria that are based exclusively on symptoms, even if gluten sensitivity is a disorder less severe compared to celiac disease. Among the most frequent disorders of non-celiac gluten sensitivity there are intestinal symptoms, such as abdominal pain and swelling, constipation or diarrhea, flatulence and nausea, and extraintestinal symptoms such as migraine, blurred mind, dermatitis, fatigue with or without muscle pains joints, anemia and depression. However, these are both objective and subjective symptoms that are difficult to quantify and classify: this makes the situation even more difficult. Usually the symptoms appear immediately after the ingestion of gluten and disappear as soon as this substance is eliminated from the diet, only to reappear after the reintroduction of gluten. However, some patients tolerate small amounts of gluten without having symptoms: they are therefore not forced to completely eliminate it from their diet.

Non-celiac gluten sensitivity was codified in 2011 by a professor at the University of Maryland, during a consensus conference attended by top experts in gastroenterology: its incidence was estimated at around 7% of the population. Currently there are no scientifically recognized tests at international level for the diagnosis of non-celiac gluten sensitivity: it is therefore mostly an exclusion diagnosis, which is reached after the tests on celiac disease and wheat allergy have given negative results. To be able to talk about gluten sensitivity it is important that the associated symptoms disappear by adopting a gluten-free diet and that they reappear once the substance is reintroduced into the diet. However, there is a test introduced for the first time 20 years ago and now reintroduced to diagnose non-celiac gluten sensitivity: we are talking about the antigliadin test with which it is possible to identify the presence of specific antibodies. Therefore, if the test for celiac disease is negative, while this test gives a positive result, then it means that, very probably, the patient is affected by gluten sensitivity.

How to treat non-celiac gluten sensitivity: the diet to follow

Once the presence of other pathologies is excluded, the treatment of non-celiac gluten sensitivity is based on the adoption of a gluten-free diet for a certain period, usually 3 weeks. It is therefore the same intervention adopted in the case of celiac disease, with the difference that, in this case, the suspension of the gluten diet can only be temporary. Once the foods with gluten are reintroduced, it will then be necessary to evaluate the reappearance of the symptoms: generally this happens within a few hours or a few days at the most. However, it will be necessary to evaluate, with the help of the expert, what diet to adopt in its entirety: food combinations, any intolerances, fiber intake and simple sugars, water intake. In any case, it is important that those who suspect this pathology do not start a gluten-free diet without first consulting their doctor. There would be the risk of creating confusion, especially during the investigation phase, leading to misdiagnosis which, in the case of celiac disease, could have serious consequences. Whole classes of food should be excluded from the diet, only when there is a precise condition that provides for its elimination for health reasons and never for fashion or "to try" or just because you heard someone saying it.

Furthermore, it is also important to evaluate any psychological and behavioral elements: as family or work stress, level of physical activity, intake of drugs or alcohol. In this way it will be possible to have a complete picture of the situation to improve it. We remind you, however, that you should always consult your doctor or nutritionist, who will recommend the tests to be performed, based on the individual needs of the patien 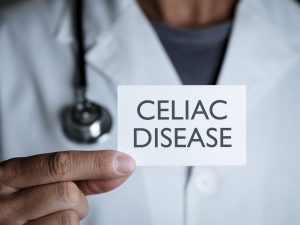 9 Signs and Symptoms of Celiac Disease
162 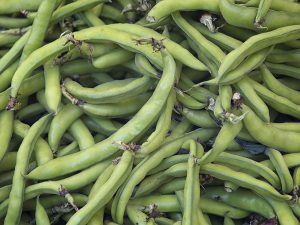 Favism: what is it, symptoms, how to treat it and to prevent it
92 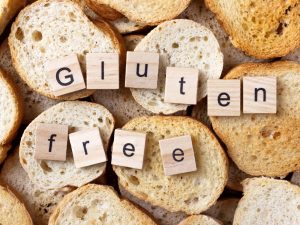 Benefits and risks of consuming the Gluten free diet
56 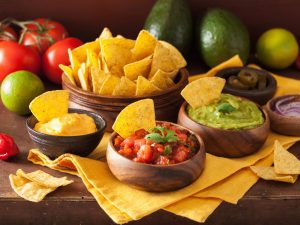 Gluten-mania: when the obsession with gluten affects more than celiac disease
230