Favism: what is it, symptoms, how to treat it and to prevent it

Favism is a serious form of anemia that develops following the ingestion of beans, peas or after taking certain medications. It is an enzymatic deficiency, and mothers usually transmit it to their children. But let's find out more about this pathology; causes, symptoms, how to treat it and prevent it.

Favism is a serious form of anemia that develops following the ingestion of beans, peas or after taking certain medications. It is an enzymatic deficiency, and mothers usually transmit it to their children. But let's find out more about this pathology; causes, symptoms, how to treat it and prevent it.

Favism, also known as "broad bean disease", is a form of acute hemolytic anemia, a congenital anomaly involving an enzyme usually found in red blood cells, the glucose-6-phosphate dehydrogenase (G6PD). The deficiency of this particular enzyme leads to the destruction of red blood cells, and therefore to the appearance of hemolytic anemia with jaundice. This is triggered when the subject who has a deficiency of this enzyme ingests broad beans and peas, verbena or takes certain drugs and particular substances. Women are usually healthy carriers of the abnormal gene, but they can pass it on to their children or get sick in a mild form. Let’s then discover the causes and symptoms of favism, how to treat it and to prevent it and the foods to avoid.

What is favism? Causes and symptoms of broad bean disease

read more
Non-celiac gluten sensitivity: symptoms, diagnosis and how to treat it

Favism is caused by a congenital deficiency of an enzyme normally found in red blood cells, G6PD. This enzyme deficiency is transmitted by genetic way with the X sex chromosome; the males are affected in severe form, while the females are usually healthy carriers of the anomalous gene and can transmit it to the children, or get sick into a mild form. Favism is widespread in Africa, but also in South Asia and in some areas of the Mediterranean, especially in Greece and Sardinia. The consumption of beans can provoke hemolytic crises in people who suffer from a deficiency of the G6PD enzyme. Hemolytic anemia could however also occur as a consequence of pneumonia, malaria, diabetic ketoacidosis and viral hepatitis.

In those who suffer from favism, the symptoms occur in the 12-48 hours after the intake of fresh broad beans, or other foods and medicines that can trigger them. Among the most common symptoms there is jaundice on skin and mucous membranes, which can be associated with fever. In the most serious cases about half of the red blood cells are destroyed, the urine becomes yellow-orange, the subject is pale and weak and the first signs of cardiovascular collapse appear. The most affected are children between 2 and 10 years and they are more often males.

Care and prevention of favism

In the milder forms of favism, just treat the symptoms giving the body the right hydration, always advised by the doctor. In case of acute hemolytic crisis, admission into hospital is necessary, where it is usually done a blood transfusion and, in the case of subjects with renal insufficiency, with dialysis. In the most serious cases it is possible to resort to the removal of the spleen, it is in this organ, in fact, that the red blood cells are destroyed.

It is important to clarify that in everyday life, the G6PD deficiency does not involve any particular symptoms. For this reason it is important that the condition of deficiency is known, through a precise diagnosis, to avoid risks. In these cases prevention is very important: those affected by favism should not eat beans and peas, because their seeds contain substances, such as the vicine and the convicine, which increase oxidative stress; they should not take analgesic, antipyretic, antimalarial, sulfonamides, methylene blue, NSAIDs and some antibiotics. Those who suffer from favism must also stay away from other substances, such as mothballs and henna, which can be just as dangerous.

Favism: the foods to avoid and those recommended

As we have already seen, to prevent the symptoms of favism in people with G6PD enzyme deficiency, it is important not to take certain types of drugs, substances and foods. In addition to beans and peas it is better to avoid the consumption of other foods that could trigger a hemolytic crisis; among the foods to avoid we also find the verbena, lupin beans and peanuts. Some people who suffer from favism prefer to avoid the consumption of all legumes, of red wine (as it contains sulphites), but also of blueberries and tonic water, as well as avoid products containing menthol, like some toothpastes and candies.

People with G6PD deficiency should instead regularly consume foods rich in antioxidants, which reduce oxidative stress on red blood cells. The recommended foods are therefore vegetables, especially those with green leaves, cereals and citrus, also rich in vitamins. Once the deficiency has been ascertained, it is important to consult the doctor, who will also indicate the most suitable foods, with a targeted diet to avoid a hemolytic crisis. 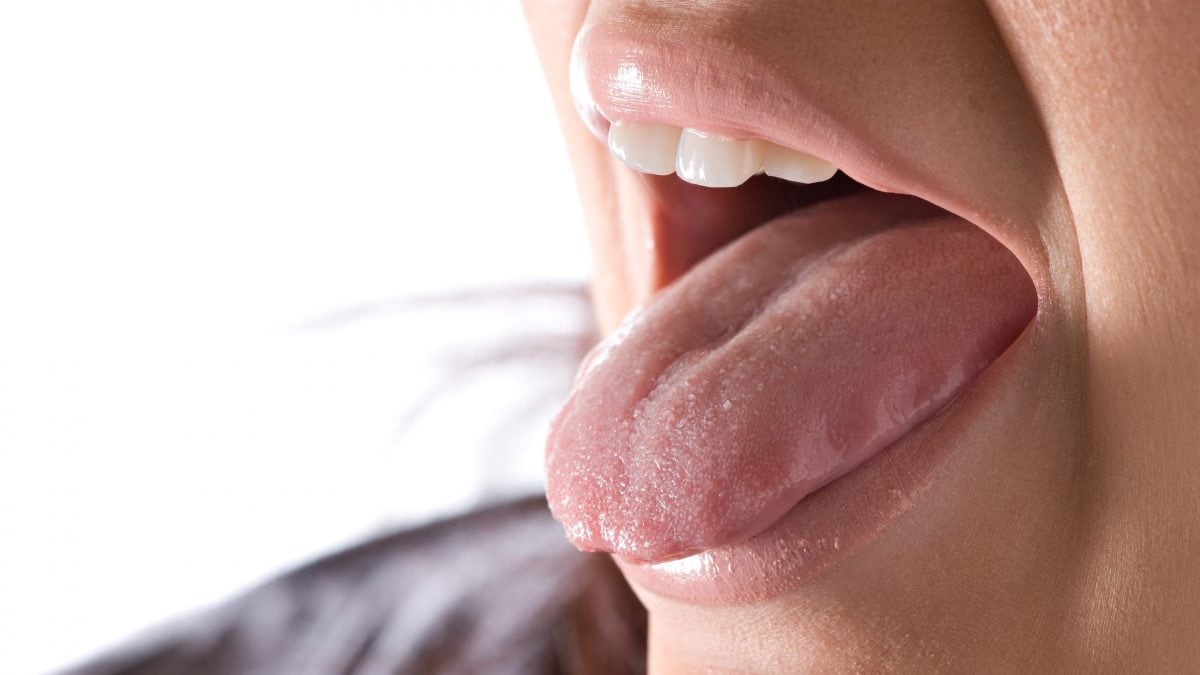 Healthy food hacks Hypersalivation: What It Means And How It Can Be Treated 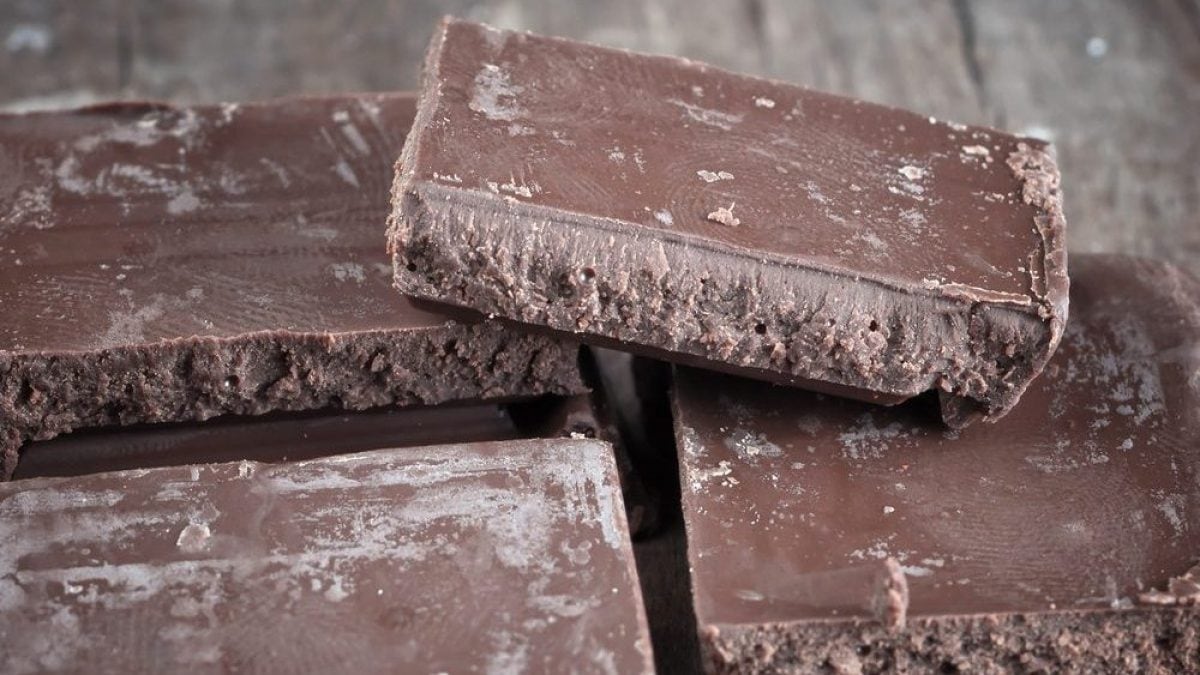 Healthy food hacks How to prevent chocolate from turning white 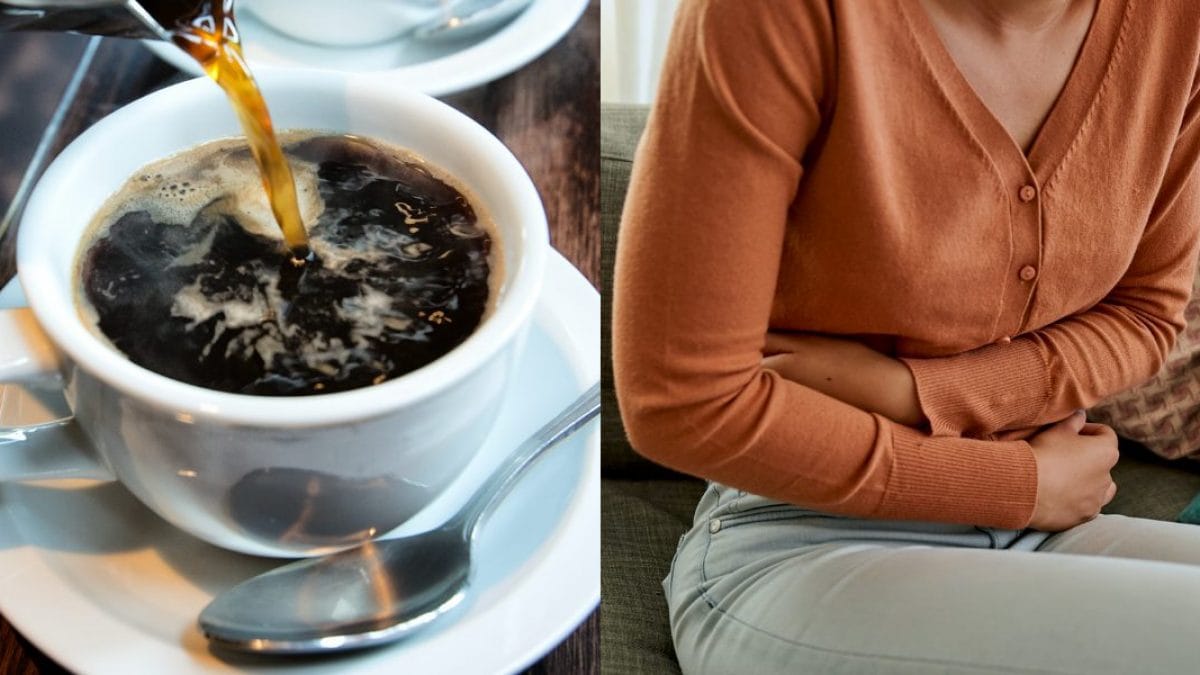 Healthy food hacks Colitis or irritable bowel syndrome: what to eat and what to avoid to fight it