Olestra: The Embarrassing Story Behind the Once-Famous Fat Substitute

In the mid-1990s, fat was not the food hero as it is seen nowadays. Foods with a high fat content were shunned from the kitchen, and from our diets too. But as people are, we still love to snack on tasty treats, so it’s no surprise that food manufacturers came out with the new wonder ingredient – Olestra! A fat-substitute with zero calories! Unfortunately, the miracle ingredient wasn't all it's cracked up to be….

It all started with a fat-free version of Pringles, that came out in late 1996. According to the company, consumers had the need for snacks like potato chips, without the fat that comes with it. To make snack food junkies’ dreams come true, they looked to a synthetic fat molecule called Olestra.

Olestra was discovered (almost by accident) by Procter and Gamble researchers. While exploring different fats that are tolerable for infants, they discovered that fatty acids attached to a certain sugar alcohol (sorbitol), makes the molecule so big it cannot be absorbed through the intestines. This makes it indigestible. They played around with other molecules to make it cheaper and ended up with something that almost seems too good to be true – an ingredient that lends fattiness and mouthfeel to a product, but has no fat, no calories, and no cholesterol. Sounds like a dream!

The product development stage took more than a decade, but soon there were potato chips (crisps), pretzels and all kinds of salty snacks available with this miracle fat-free ingredient.

read more
Did You Know The Story Behind The Creation Of Philadelphia's Famous Cheesesteak?

As we often see, though, if something is too good to be true, is usually is. It seems as though olestra interfered with the body’s ability to absorb several vitamins, as well as dietary carotenoids – all of which is needed for a healthy body. Which means that many of these snacks had to be fortified with additional vitamins to make up for the ones you don’t get in your food. But that wasn’t all.

The molecule, unable to absorb through the intestines, moved rather quickly through the digestive tract. A little too quick.  Customers who consumed these fat-free snacks, complained of stomach cramps, diarrhea, and the most embarrassing…anal leakage. So the FDA later required all products containing olestra to be labelled with a warning of the potential side effects. It’s no surprise that manufacturers were a bit iffy about this…who would want to buy a product knowing a potential side effect is fecal leakage? Regardless, after spending hundreds and millions of dollars, they decided that products should be ready for market, and by 1998, olestra was already used in Fritos, Lays, and Doritos.

A big reason for its early success was the mindset of customers that ‘all fats are bad’, something that we know now is not necessarily true. Customers were eager to grab onto the idea that they could eat something and it won’t make them fat. The manufacturers were also not very outspoken about the side effects – even after receiving thousands of complaints about orange-stained underwear and gastrointestinal issues!

A small study showed that almost 10% of participants experienced a type of ‘anal oil leakage’, while 7% said they experience gastrointestinal issues. Nevertheless, the company made their research investment back in the first year alone, which maybe attest to the fact of how much we want to ‘have our cake and eat it too’. But seeing that potato chips are typically a snack food that people gorge on, it was difficult to get past the side effects. Even though Procter & Gamble showed in consumer studies that small servings would not cause any issues, they did admit that high quantities would likely lead to loose stools.

Today, you can still find a few products containing olestra, but sadly, it’s not the wonderkid everyone was hoping it would be. What’s the use you have an almost zero-calorie bag of potato chips but can’t finish the whole thing? 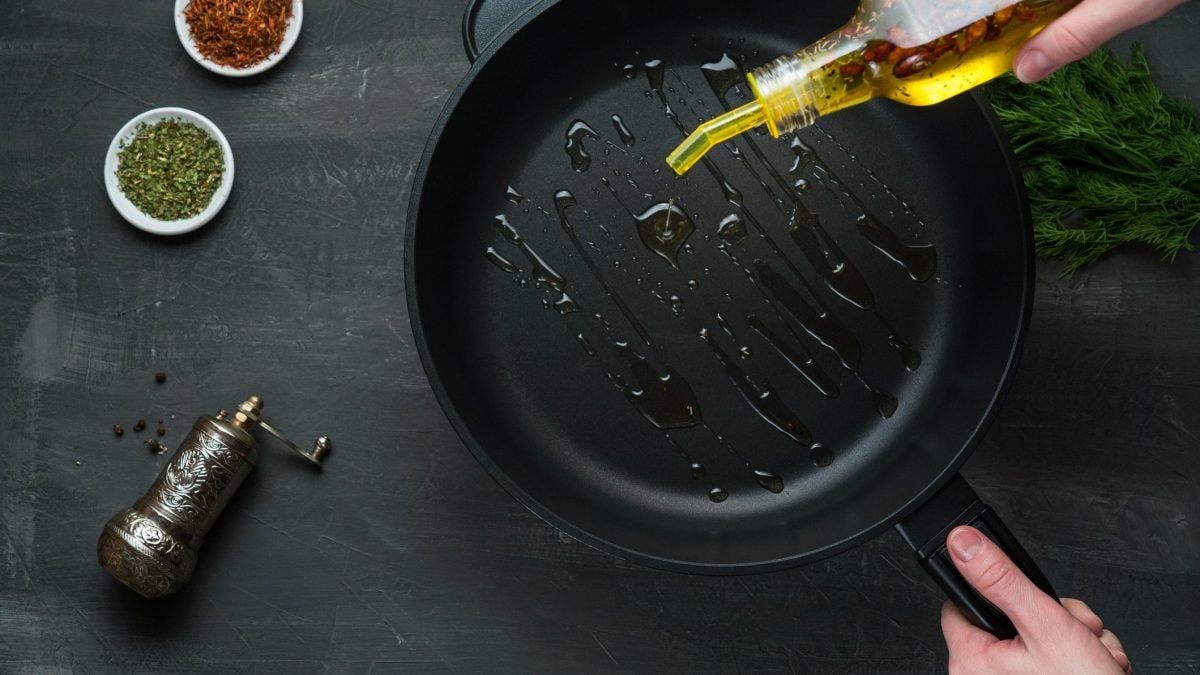 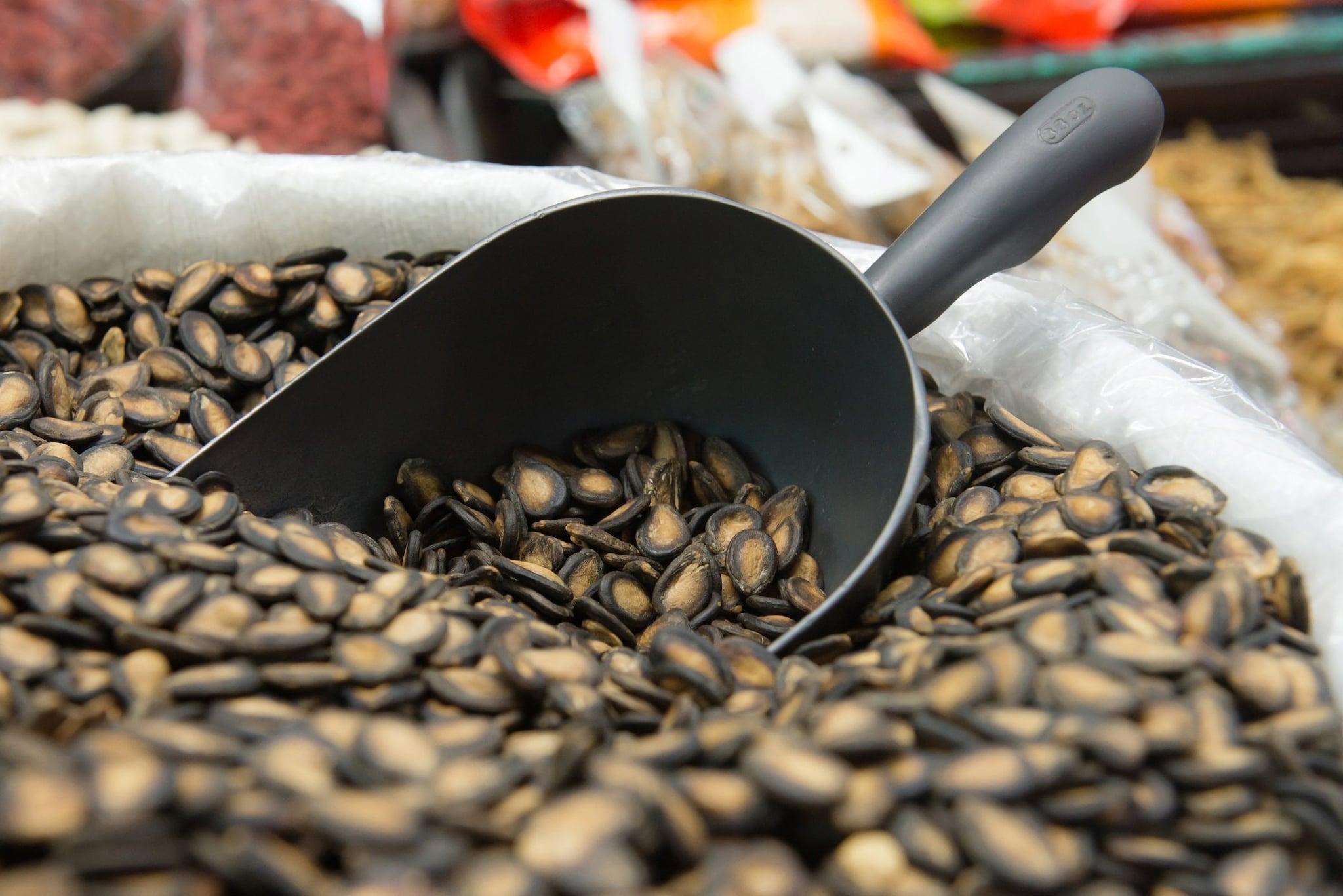