Oreo finally let us into their secret, and the mystery flavor is none other than Fruity Pebbles. The crème filling in the new Oreo flavor was inspired by the intense fruity flavor of Fruity Pebbles breakfast cereal.

Oreo released a mystery flavor in October last year, and people went crazy trying to figure out exactly what it was. Guesses ranged from lemon marzipan to fruit loops or even drugstore perfume…

Oreo finally let us into their secret, and the mystery flavor is none other than Fruity Pebbles. The crème filling in the new Oreo flavor was inspired by the intense fruity flavor of Fruity Pebbles breakfast cereal.

Fans who guessed the correct answer on Oreo’s website during the Mystery Flavor Sweepstakes were entered into a draw for a chance to win $50,000.

Rumors abound over what flavor will be next for Oreo, with a favorite being Chocolate Peanut Butter Pie Oreos. All will be revealed in due course!

Nabisco, the company who makes Oreo cookies, has experimented over the years with many different crème filling flavors. While some were great, others presented a bit more of a challenge to like. Such as:

• Birthday Cake Oreos. These were made to celebrate the cookie’s 100th anniversary in 2012. The cookies were filled with birthday cake flavored crème, complete with sprinkles.

• Watermelon Oreos. This was a summer 2013 release of watermelon-flavored crème sandwiched between two golden Oreos.

• Green Tea Oreos. These are very popular in China and Japan.

• Blueberry Ice Cream Oreos. These were released in 2010, and are available in Singapore, Malaysia, Indonesia, Thailand and China.

• They’re the world’s best selling cookies. More than 450 billion Oreos have been sold since they appeared in 1912.

• They’re available in more than 100 countries.

• Oreos are considered accidentally vegan, and since 1997 they became officially kosher.

• No one knows why they are called Oreos. The name remains a mystery. Some have speculated that it may be derived from ‘or’ which is the French word for gold, because the packaging of the original Oreos was gold.

• Pigs don’t like Oreos. When Ben & Jerry’s started sending their milky water waste to a local pig farmer, the farmer said the pigs liked every flavor except for Mint with Oreo Cookies.

• Oreo cereal once existed. Oreo’s O cereal was launched in 1998 and discontinued in 2007, much to the chagrin of O cereal fans. It’s still being produced in South Korea to this day. 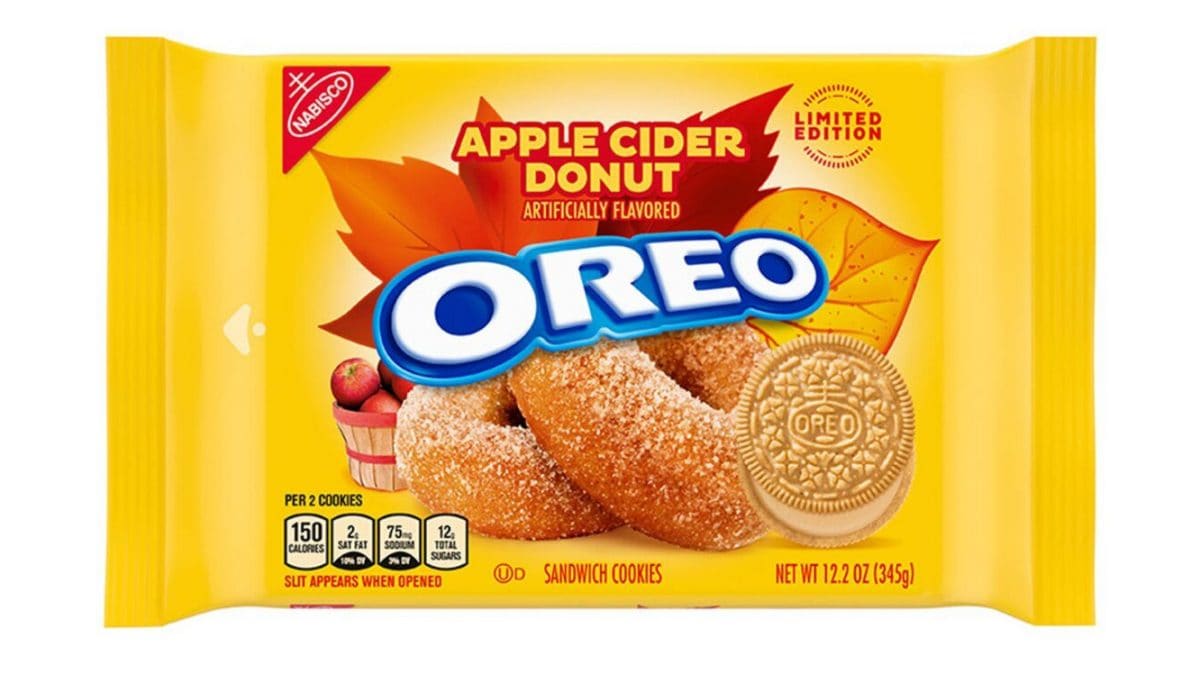 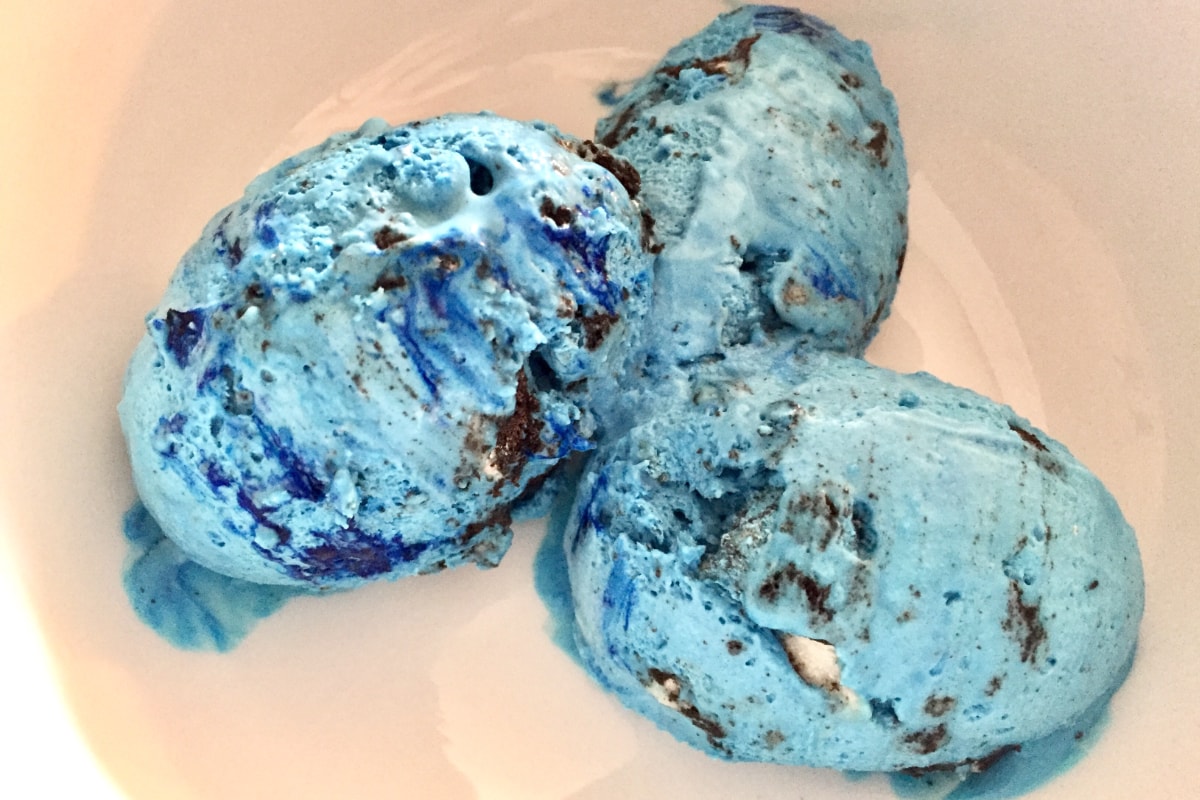 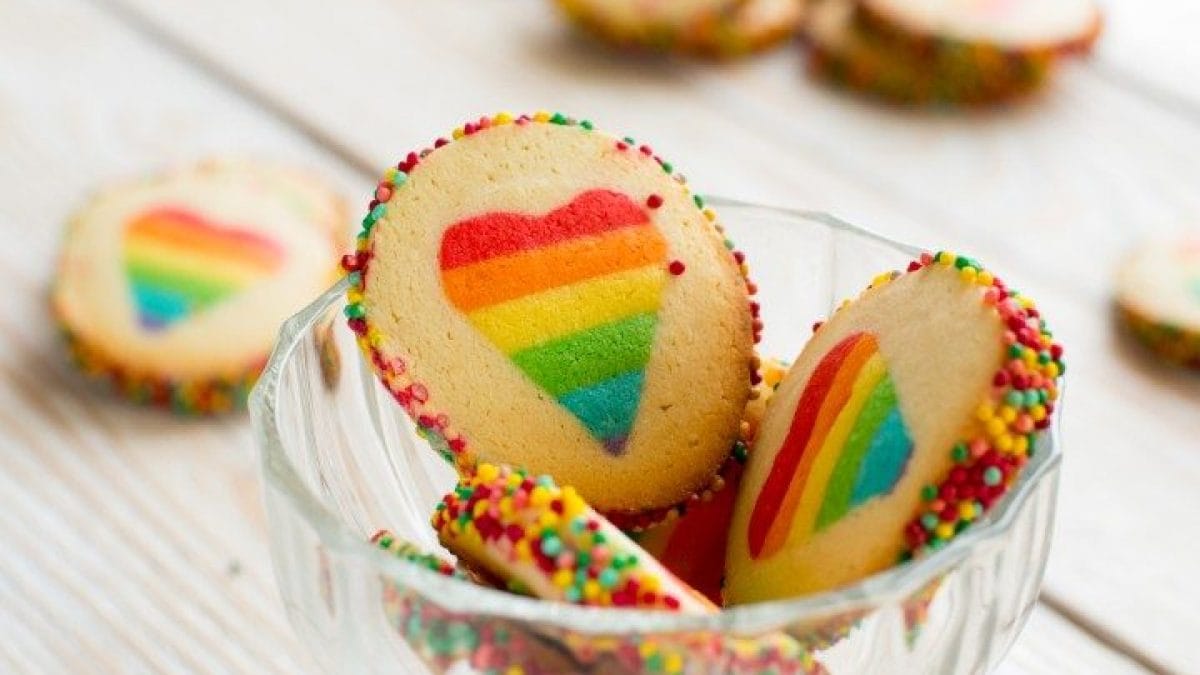